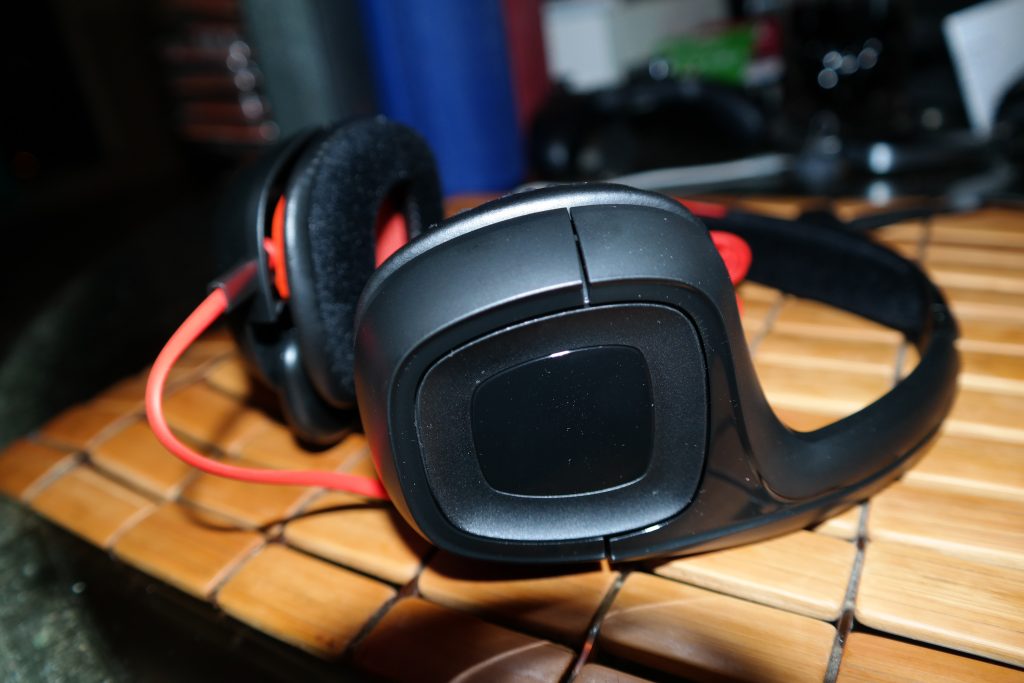 Being involved in tech is one of my biggest passions and I can’t seem to live without it. But there is something I used to love just as much and that’s video games. I grew up on them, had every system and spent hours upon hours beating games. As I grew older it got harder to make time to play and within the past few years you might say I went cold turkey. Surprisingly in late Fall 2014, I bought a PS4 and then a couple months after that grabbed an Xbox One. Having two systems is great and all but having the perfect gaming headset is the icing on the cake. I came across the Gamecom D60 from Plantronics a few months ago back at CES and what’s best about it is that it works on just about all systems whether its last gen or current gen. 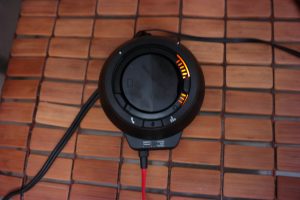 The Gamecom D60 by Plantronics is pretty lightweight. Its headset is pretty light and doesn’t really put any weight on the head. It has a plastic exterior with soft fiber like material on the ear cups and under the headband. It has a nice lengthy cable that connects to the RIG or you can connect to say the PS4 controller (didn’t fare too well). The RIG is a big circular knot with various connections for wires. It has a connection to plug in the headset and another connection if you want to plug it into your smartphone. It also has a USB cable to connect to your gaming console. All the wires everywhere can get messy if you don’t have everything laid neatly. 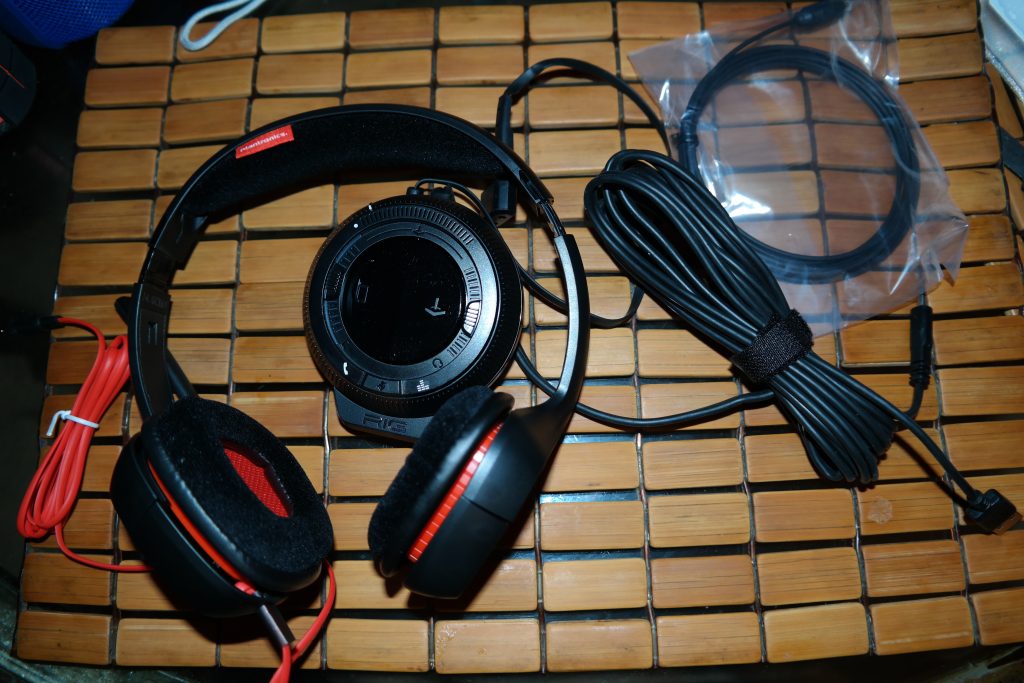 The RIG allows you the ability to use it with an Xbox 360, Xbox One, PS3, PS4, or PC. Since it’s mostly plug & play there isn’t any software required. The amp allows you to toggle between your gaming and your smartphone if say you get a call. You can talk right through the mic and then flip back to the actual game when done. It’s multitasking at its finest. The amp also allows you to adjust the sound between the game and actual chatting.

While playing a few games such as Mortal Kombat X for instance, I was able to play the game, adjust the audio and flip over to a connected Samsung Galaxy S6 to take a call and play some mobile gaming real quickly while waiting for the next match. They are comfortable as they are pretty featherweight and didn’t expect any awkwardness wearing them.

The D60 sound great while I wish they could be slightly louder. Also the wiring can get messy if not setup right. But a dedicated wired connection is great and don’t have to worry about any distortion from wireless headsets even though nowadays you shouldn’t experience anything but things happen. They are comfortable and if you have multiple systems you don’t have to worry about particular headsets catered to that device.
The Gamecom D60 by Plantronics is available at GameStop for the cool price of $39.99