G Style is a digital magazine with coverage for what is fashionable in consumer electronics and general technology.
G Style Magazine was launched in October 2005 as a joint venture between Versatile Media Group and CHELCA Networks (formerly Digital First Strategies). 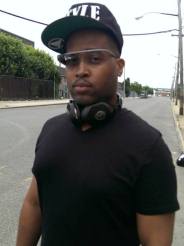 VerSe (Jason Anderson) is the Founder & Publisher of G Style Magazine. An admitted gadget head, he has been on the internet and following its trends since 1997. He sees mainstream people accessorizing technology and consumer electronics more and more everyday. When he isn’t looking for the latest stylish items in consumer electronics, he spends time with his daughter (whom he is grooming to be a gadget head as well) and fiance. 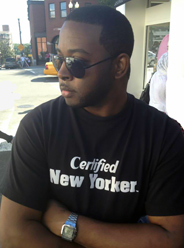 Chuck Holliday is the Co-Owner of G Style Magazine and is a New York City Television producer and award-winning fashion photographer. While primarily known for his experience behind the lens, the New York City native made the transition in 2007 to working behind the scenes in creative direction and strategic branding for various digital publications ranging from lifestyle to music. Chuck became intrigued with electronics and gadgets while performing as a New York City based rapper during the early 1990’s, and is an avid nostalgic collector of devices in his spare time. He believes that technology is the new benchmark for everyday usage in today’s society throughout the world, whether for business, safety precautions, communication for the disabled, and checking up to the minute local news and weather.

Samuel Huang aka SamVersionOne is the Editor In Chief. At a very young age, he’s always been interested in the technical aspects of how things work. Disassembling toys was a hobby as a child which eventually grew into a love for gadgets and electronics. These aren’t the only things though that interest him as his curiosity has blossomed into a love for other areas such games, mobile electronics and apps, photography, geek culture, and automotive culture. When not glued to a computer, Samuel spends his time with his kids and wife as without their support and love, none of this would be worthwhile or as exciting. 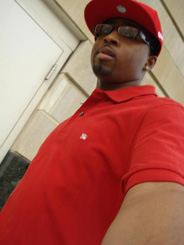 Jason Million is the Deputy Editor In Chief for G Style Magazine and has written for us since 2009. He started out doing Blackberry theme reviews. Dealing with technology since he was a child, there was always a strong fascination that continues to this day! Seeing how technology is involved in everything we do and how it controls the present world is interesting to him. Known as the resident “tech geek” among his friends, he can always be looked upon to help in a techie situation. With a focus on mobile devices, you can catch Jason getting hands-on at device launches, reviewing the latest mobile phones, best sounding pairs of headphones, or even the most intuitive and useful mobile applications. 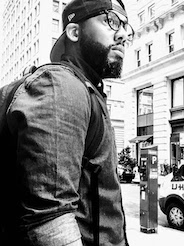 Mike Bitter is a born gadget head and true lover of technology. It all started with computer classes at age 10 and his first PC the Tandy 1000. From then on he found his love and he became a gamer and a PC builder and has not stopped since. He specializes in hardware, troubleshooting and custom PC building. He’s known as the “fixer” amongst his friends when a problem with a computer or a gadget. He’s also fully immersed in all things that pertain to the world of computers and gaming. He’s an 80’s baby and he grew up watching technology evolve from the NES to PS4 and from the Commodore 64 to the iMac. He has a unique and minimalist perspective and you can always catch him where the technology is all over NYC and the with the G Style Crew 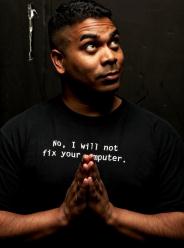 ‘Maxx’ is a Trinidad-born, New York-raised Tech and Entertainment Editor for G Style Magazine. Long term gadget creator and lover of all things tech. He’s been repairing, improving computers and gaming systems as far back as the Atari 2600 all the way through to current gen consoles like the PS4 and Xbox One. His second love has always been Entertainment and Film. He’s been reviewing movies for over a decade and brings his unique perspective to Technology, Entertainment as well as his “Spoiler-Free Movie Reviews” to G Style. 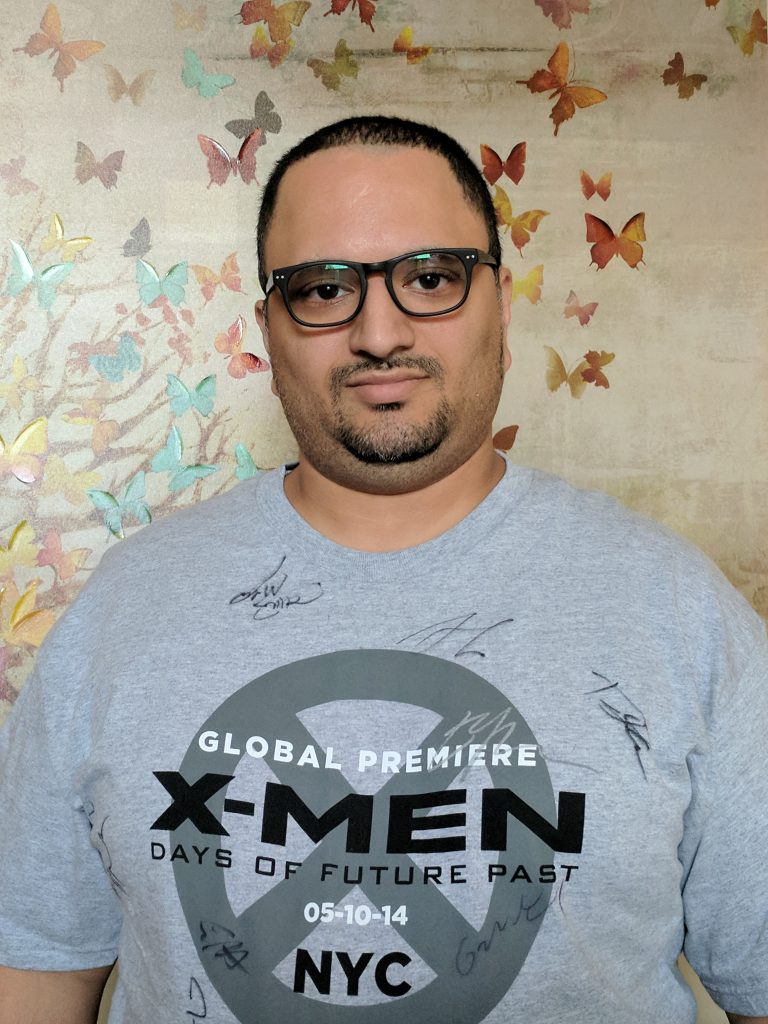 Shawn A Gonsalves is a 14-year veteran in Information Technology. He enjoys all forms of technology, from gaming, to networking, to mobile devices, to home entertainment. It was his love for the first Street Fighter video game that truly started his love for gaming. Since than he has played every version of Street Fighter that has come out. His favorite gaming console has been the PlayStation, it is his love for gaming on a PS4 the last few years that has motivated him to play a role in sharing his experiences with the different forms of technology. 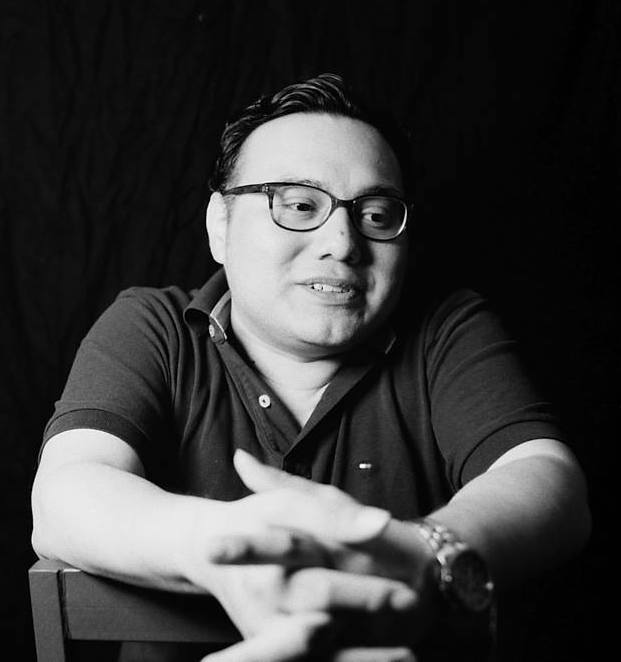 Alberto is a die-hard Brooklynite with the swagger and snark to match. A part-time photographer, full-time writer-for-hire, and all around tech nerd! If you see him on these Internets, make sure to drop a line. Previously published on DigitalTrends, The Phoblographer, Adorama, and more. 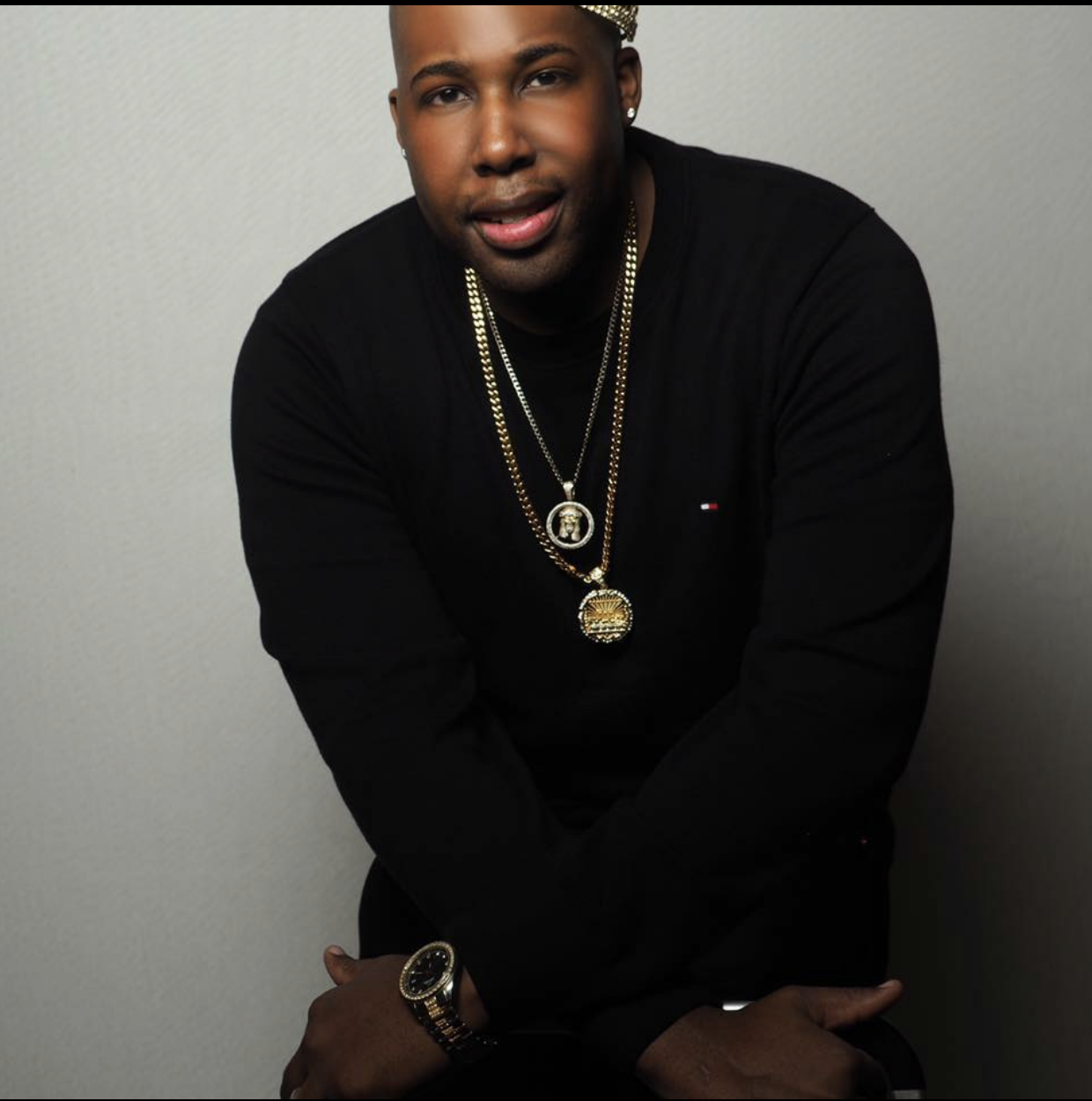 Ricky Curry is originally from Utica, New York and a graduate of Mohawk Valley Community College with an Associate degree in Criminal Justice. Considering himself to be a culturally well-rounded individual, Ricky has various interests in things such as sneakers, video-games, arts, travel, culinary arts, animation, sports, and videography. His new-found interest in videography and photography comes from having a passion of “Capturing moments to create everlasting memories”. Though he admitted it is a lot of work, Ricky loves to film footage and being able to create a story out of it.

When Ricky is not filming or working at his job, he tends to spend the majority time with his wife and daughter. 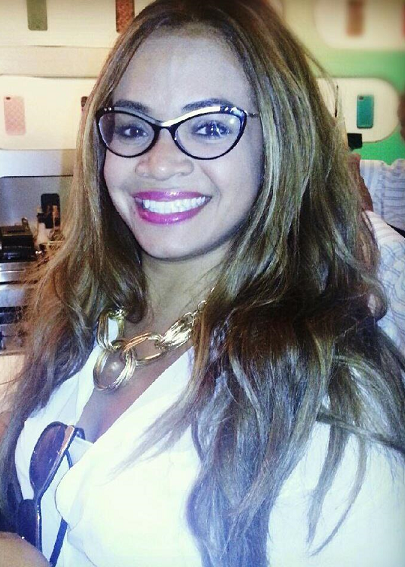 Analie Gadget Girl Cruz is the Social Media Manager for G Style Magazine. As Social Media Manager, she helps spread the word about the content written by all the G Style staff. Using social media she interacts and engages with readers. Analie enthusiastically attends and covers the launch and press events of new devices. A lover of all things technology, she uses gadgets for work and fun. Your typical girly girl, one phone isn’t enough. Currently using an iOS and an Android phone, she doesn’t have a preference when it comes to an OS. Smartphones aren’t her only specialty; tablets, headphones, speakers, portable gaming, accessories, and even bags to carry all your gadgets in are very important to Analie since she is your typical New Yorker. She is the one who makes sure you don’t miss out on the latest reviews and discoveries going on at G Style Magazine. She will soon be your fave Gadget Girl!