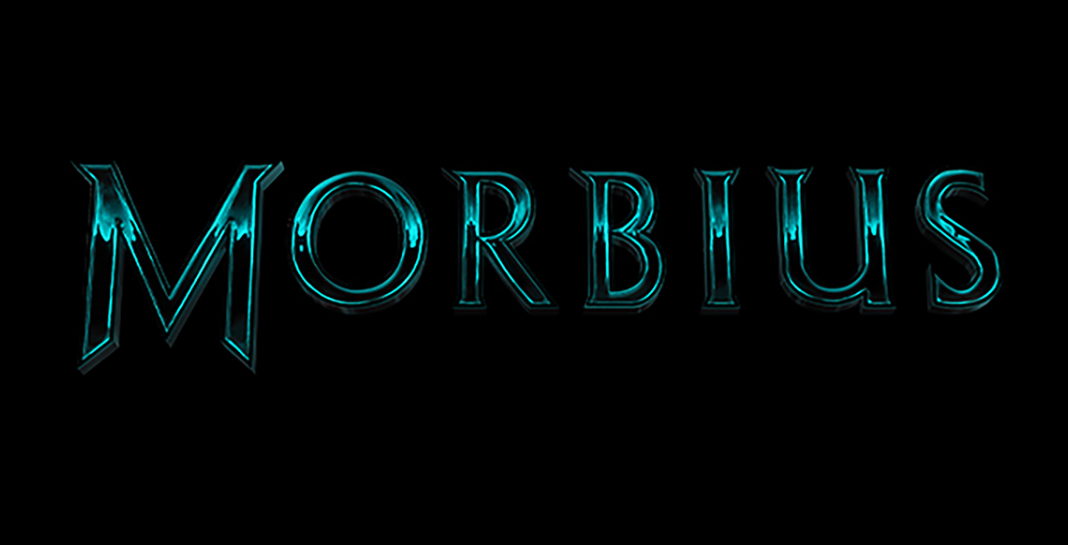 “Morbius, the Living Vampire” is one of the many characters in Marvel’s Universe, making He his very first appearance in, “The Amazing Spider-Man” issue #101 back in October 1971. This means his appearance in Marvel pre-dates even Blade (the other famous Marvel vampire).

Formally an award-winning biochemist, Dr. Michael Morbius (Jared Leto), attempts to cure himself of a rare blood disease when things go tragically wrong and he inadvertently infects himself with a form of vampirism instead. Morbius started off as one of Spider-Man’s famous villains before becoming like many, a gritty, flawed antihero in his own series.

A few years ago when I saw the horror sci-fi film, “Life” with Ryan Reynolds and Jake Gyllenhaal, I knew Daniel Espinosa was going to be a director to keep an eye on. When word got out he was tapped to helm the “Morbius” feature film, I was instantly excited and extremely nervous.
Jared Leto takes a break from his DC Comic’s stint as the Joker to grab the lead in this Marvel entry. The cast includes Jared Harris as Morbius’ mentor, Matt Smith as Loxias Crown, his best friend who also suffers from the same blood disease, Adria Arjona as Martine Bancroft, and Tyrese Gibson as an FBI agent trying to hunt him down. The trailer drops some not so subtle hints on where it stands in the Marvel Cinematic Universe. With 2020 here, we just have to add one more movie to look forward to.