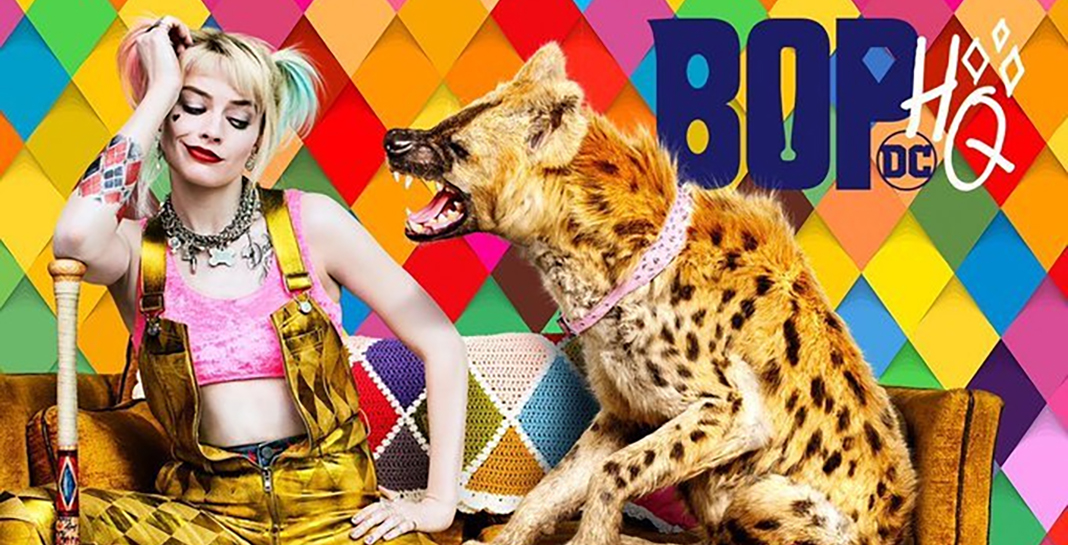 You ever hear the one about the cop, the songbird, the psycho and the mafia princess?

Birds of Prey (And the Fantabulous Emancipation of One Harley Quinn) promise to tell one twisted tale told by Harley herself (Margot Robbie). When Gotham’s most nefariously narcissistic villain, Roman Sionis a.k.a. Black Mask (Ewan McGregor), and his zealous right-hand, Victor Zsasz (Chris Messina), put a target on a young girl named Cassandra Cain (Ella Jay Basco), the city is turned upside down looking for her. Harley, Huntress (Mary Elizabeth Winstead), Black Canary (Jurnee Smollett-Bell) and Renee Montoya’s (Rosie Perez) paths collide, and the unlikely foursome have no choice but to team up to take Roman down.

Warner Bros took a gamble that paid off with Suicide Squad. While not critically acclaimed, introducing the world to Margot Robbie’s take on Harley left audiences impatiently waiting for more. That wait is about to be over soon with Birds of Prey due out in under a month. BoP will introduce audiences to even more anti-heroes pulled from the pages of the DC Universe.

Directed by Cathy Yan (“Dead Pigs”) from a script by Christina Hodson (“Bumblebee”), “Birds of Prey (and the Fantabulous Emancipation of One Harley Quinn).” Opening in theaters and IMAX nationwide on February 7, 2020

In case you missed it, here’s Trailer 1

Check out the latest poster: 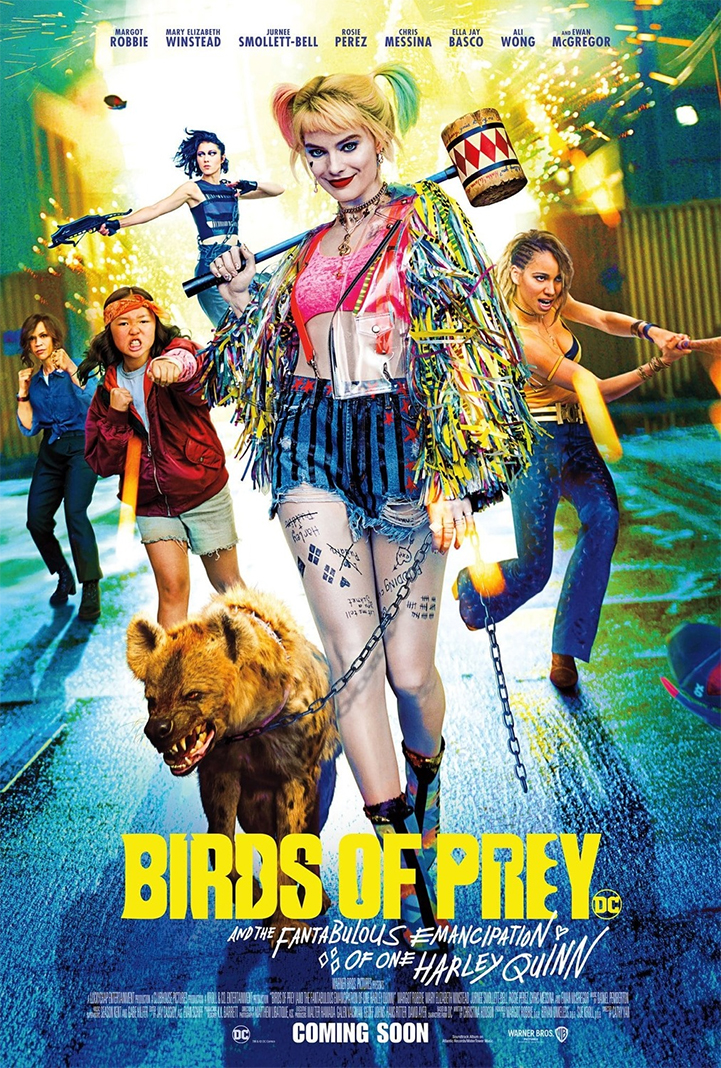