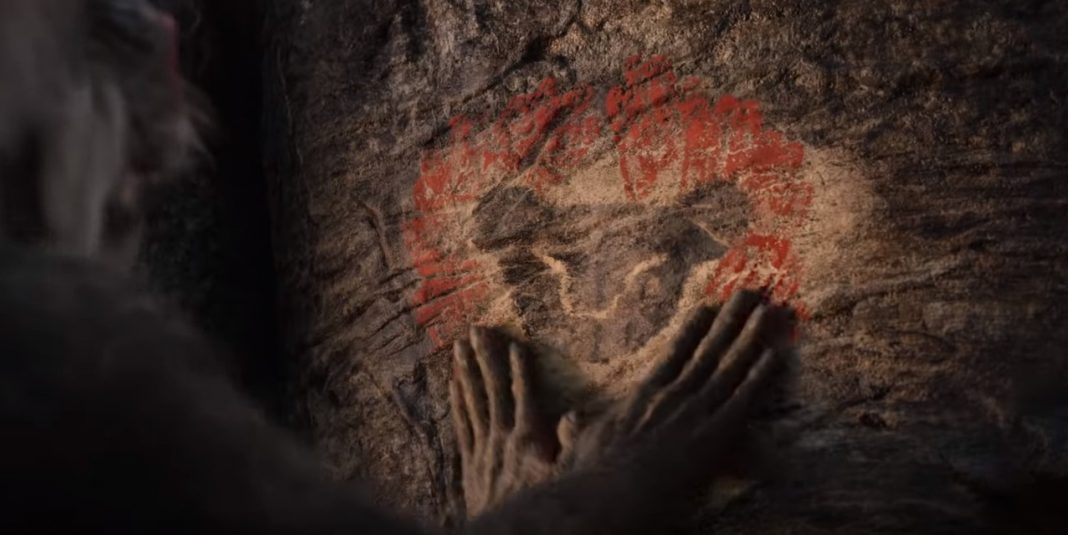 Yesterday I was one of the fortunate to catch an early viewing of Disney’s ‘The Lion King’ in IMAX at the AMC Lincoln Square 13. Now, I’ve made the mistake before calling it ‘Live-Action’, it’s certainly not that. This film is a photorealistic computer-animated remake of the 25-year-old animated classic.

The voice cast in this film is filled with stunning talent including Donald Glover, Beyoncé Knowles-Carter, Seth Rogen, Billy Eichner, John Kani (King T’Chaka of Black Panther), Chiwetel Ejiofor and James Earl Jones reprising his role as Mufasa. Directed by Jon Favreau, who knows a thing or two about directing in this world, comes to up-the-ante with this film. 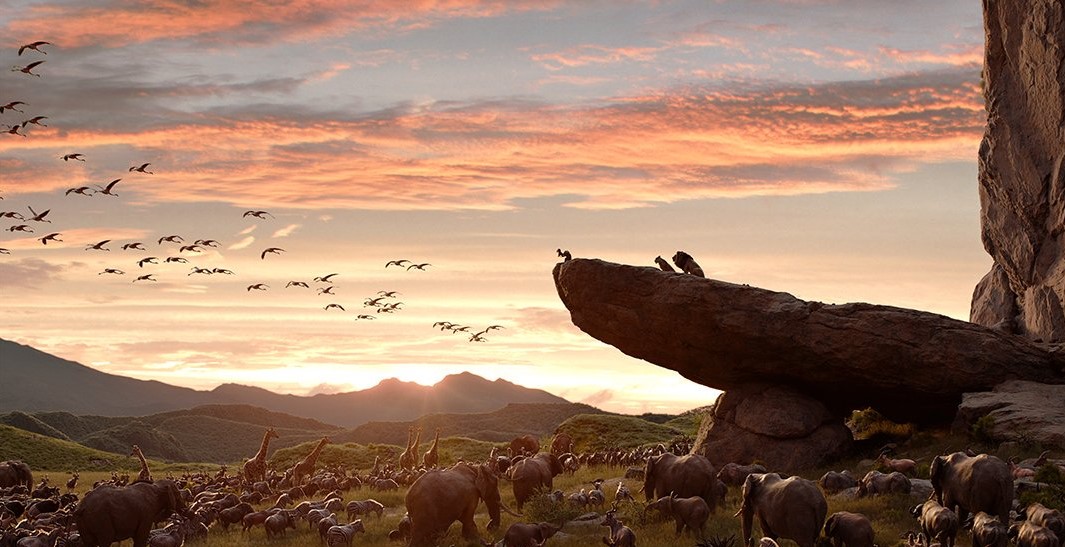 Now for the good, the bad and the ugly.

As the film begins, the music swells and you hear the familiar (if you’ve seen the classic) vocals. You’re immersed in the world that feels very familiar but you’re looking at it with new eyes. What Disney has pulled off in terms of technical realism is absolutely astounding. The environment, grass, ants, birds, elephants, the lion’s mane, all move with such a natural flow. It’s magic, it really is and also truly scary on how far we’ve come technology-wise that this can actually be achieved. There were a few moments without dialog where I thought I was watching a nature documentary.

Now, this comes at a cost also. One of the reasons the classic holds well is because, its animation and with it, you’re able to show emotion and expression on your characters that a photorealistic counterpart can’t. With that, it also means in order for you to buy into the emotion of the some of the characters, the weight of the scenes fall to the voice actors and the musical score of the film. Even with attempting to watch the film with unbiased eyes, I had difficulties connecting with some of the characters. 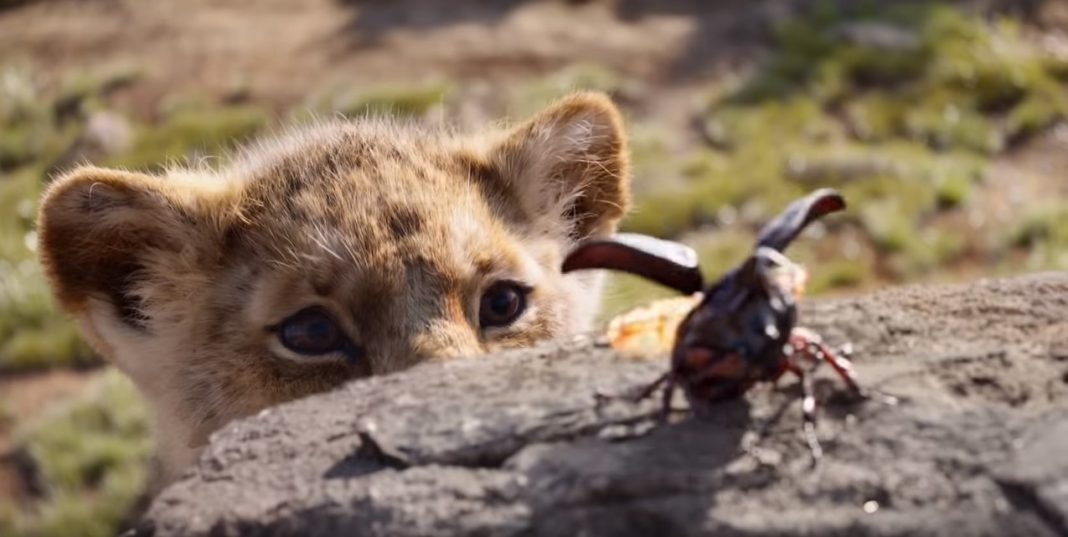 Like everything, they are exceptions to the rule. Chiwetel Ejiofor’s Scar, the look, and movement of his character helped sell his performance greatly. John Oliver as the red-billed hornbill Zazu brought in some humor as the butler-like mojordomo of Mufasa. John Kani as the shaman Rafiki with James Earl Jones, reprising his role as Mufasa, giving their roles a much-needed gravitas. One of my favorite scenes was the introduction of the loud-mouthed duo of Timon the meerkat and Pumbaa the warthog, the pair brings the film a much-needed levity. Voiced by Billy Eichner (Billy on The Street) and Seth Rogen, they were surprisingly perfect.

Legendary composer and frequent Christopher Nolan collaborator, Hans Zimmer, also returns to his roots with this film having scored the classic as well. The score of the film still stands as one of my favorites of all time. 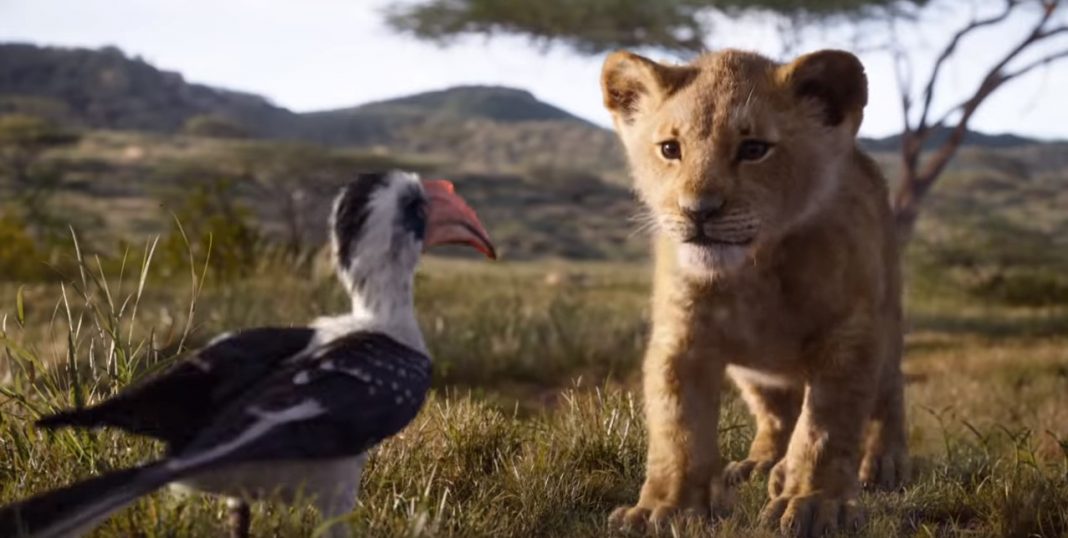 Having seen it that this particular AMC Theater I had a slight advantage.
Of the 40 Large screen IMAX theaters in the world, 12 are in the United States.
There are five sequences in the film where the movie will expand to an aspect ratio of 1.43:1, showing 40% more compared than its standard aspect ratio of 1.85:1. filling the screen from top to bottom.

Did watching this ‘almost’ shot-for-shot remake in this format add to my enjoyment of the film? No, but it did give me a whole level of appreciation for the work behind the scenes.

Now the question, should YOU watch it?
If you’re a die-hard fan of the classic, you may not enjoy this. If you’re open and curious about changes this new photorealistic computer-animated brings, check it out. Personally, I liked it, and yes I did walk out humming, “Hakuna Matata”. 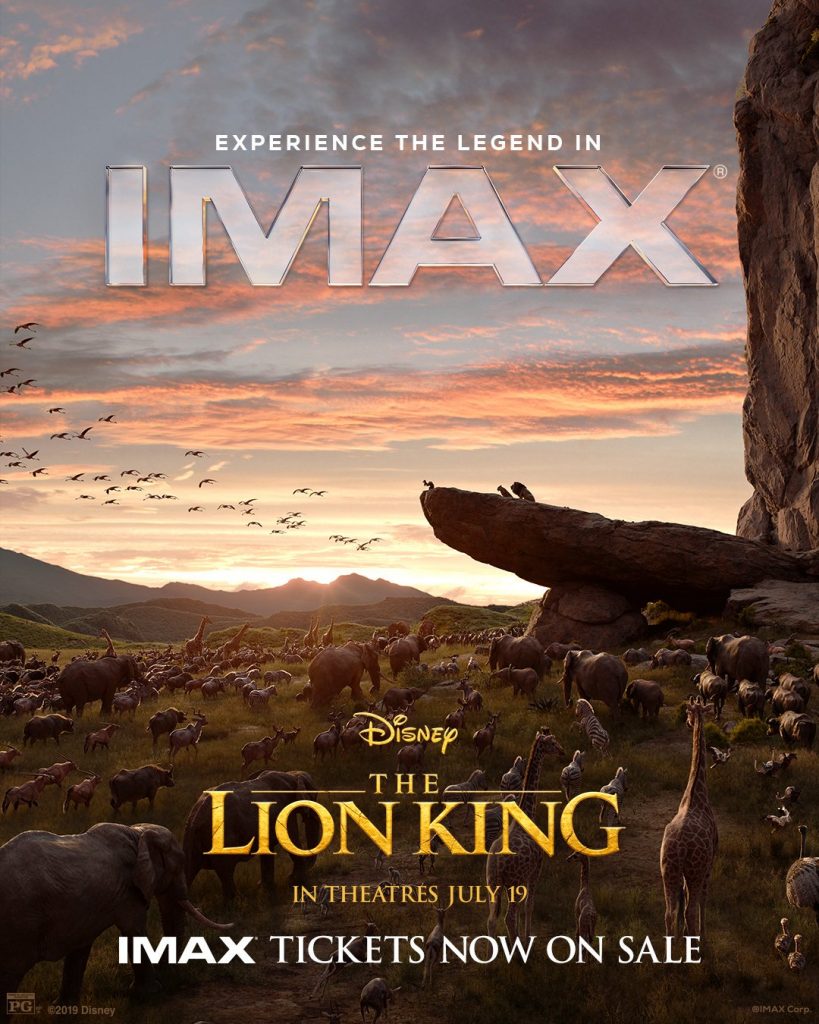