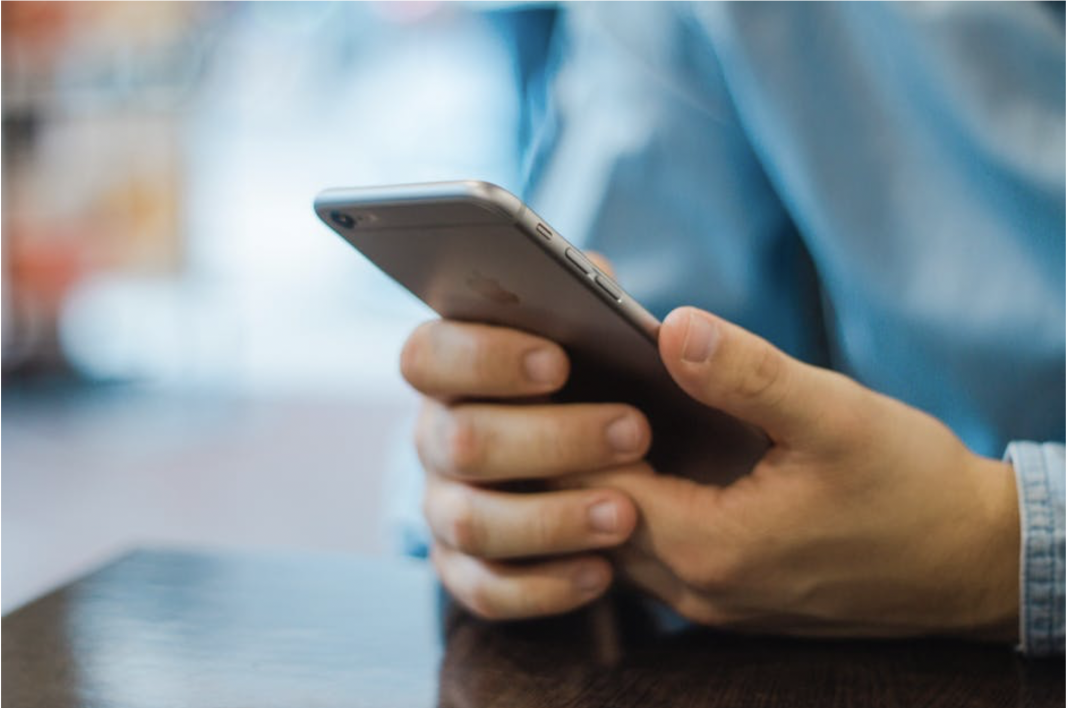 2018 was a flagship year for mobile phone development, but 2019 promises to bring bigger and better releases from biggest names in the industry. With Apple, Samsung, Huawei, Sony, Google and many more all competing for market domination, the phones available to us are getting better and better. Here we will look at the best mobile phones for mobile casino games and why they excel at gaming. Making for a better gaming experience for you at sites such as dreamjackpot.com.

An estimated 70% of Americans regularly play games on their smartphones, with a large number of those mainly playing online casino games. Therefore the $355 billion mobile phone market has had to dedicate a lot of its resources into developing game-friendly phones.

At the same time, the online casino industry is growing to unprecedented levels. It’s predicted to be worth more than $60 billion by the end of the year.

In this article we explore some of the biggest models that are expected to be released in 2019 that will deliver an unbeatable gaming experience for online casino players.

Samsung had a successful 2018, releasing some of the finest smartphones on the market. 2019 is perhaps the year that they storm ahead of their competitors with the Galaxy S10+. Few details have been officially released about its capabilities and specifications, but as usual, the rumour mill has been in overdrive.

Leaks from within Samsung have hinted that this release will have an incredible 12GB RAM – the same as most good laptops. Storage capabilities will start at 512GB and go all the way up to 1TB, potentially making this phone one of the most powerful and impressive in the world.

Its processing power will make online casino gaming an absolute joy. No graphics will be too much for this phone to deal with, and the 6.4-inch screen guarantees you get a superb view of the action.

Currently 5G connectivity is not commercially available, but the Samsung S10+ will be released with 5G capability in preparation for its widespread unveiling.

Huawei really made its mark on the mobile market last year with the hugely popular P20 Pro and the classy Mate 10 Pro in 2017. These phones predominantly appealed to amateur photographers as its rich bevvy of photogenic hardware made it ideal for long lens pictures and selfies.

The 2019 variation is rumoured to continue this photographic supremacy with a triple rear camera capable of up to 40MP resolution. It promises 5x lossless vision zoom and a 24MP resolution for selfies.

It’s not just photography where the Huawei P30 Pro excels – it will also appeal to gamers. The patented Kiri 980 chip will give the phone increased capability of completing AI tasks, with an upgrade available to increase the already impressive processing power of the phone.

No run down of exciting mobile releases in 2019 would be complete without an entry from Apple. The Silicon Valley giants are expected to release the XI+ in mid to late September. The maximum storage of 512GB and the minimum processing power of 4GB RAM will make the XI+ a formidable force in the market.

Its OLED display with super retina HD on an impressive 6.5 inch screen means that for those looking to play online casino games, the accessibility of the XI+ should make the experience as streamlined as possible.

This release will be powered by and ready for 5G, so live casino streaming will be an absolute dream. The stainless-steel casing and design of the XI+ also combine to make this phone the perfect mix of beauty and brawn.

A review of the mobile gaming market

As we mentioned earlier, 70% of Americans use their mobile phones to game, whether that be on Words with Friends, hitting the online casinos or playing Fortnite. The mobile gaming industry was estimated to be worth $137.9 billion last year and is forecast to grow by around 10% in 2019, with many online casinos offering mobile roulette games, blackjack and all the popular real-world casino games.

With such high numbers in the market, games developers are creating better and more complex games every day for their customers. Fortnite and PUBG hit both Android and Apple markets last year with a bang.

More mainstream console games are expected to make a move to mobile in 2019, and to be ready for that, you need a phone capable of dealing with these games. It’s not just traditional games though that are demanding more from mobile phones, though.

Not even five years ago the online gambling market was vastly different to what it is today. Gambling apps were rare and the software behind them was incredibly poor – most had ratings of 2-3 stars on the Apple store.

Now online gambling companies have teamed up with some of the best names in the games development world like NetEnt to wow and dazzle their customers. Live casino is the absolute pinnacle of what today’s online operators are capable of.

Traditionally you could just access bland 2D games when playing at an online casino whether that was through your laptop or your mobile device. However, the live casino offering is the complete antithesis to those early, primitive online casinos. Every game from roulette to baccarat features live streaming from a real gaming table. Players can interact with other players around the table as well as the dealer.

Roulette no longer feels clunky and pre-ordained by a random number generator – instead you can watch the ball frantically bobble around the wheel in real time.

Plans are even in place with certain online providers to introduce virtual reality or augmented reality casinos to their customers. If and when this technology comes in, you will absolutely need an elite mobile phone to get the most out of the experience.

2019 looks like being the year that the mobile phone market moves to new, unprecedented heights. Thanks to a competitive market, you have a terrific choice of phones to suit your needs.

For regular gamers and online gamblers though, you will need a phone with great processing power. The phones mentioned in our list earlier in the article will make sure you are ready for any advances online casinos will take this year – so if you’re a fan of this type of gaming, you’d better get future-proofing. 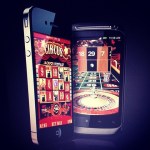