In an interview with ComingSoon.net last summer, Keanu Reeves revealed on set that “Parabellum” means “Prepare for war” having derived from the famous sentence, “Si vis pacem, para bellum,” which translates as, “If you want peace, prepare for war.” Without giving too much away, John Wick: Chapter 2 does not end in his favor, and war is certainly coming in his direction. Personally, I am a huge fan of the series thus far, the first John Wick film blew everyone’s expectations away. The stunts, the action, the choreography are amazing to watch and much of that is owed the dedication of Keanu Reeves and to the original directors, David Leitch and Chad Stahelski. While Leitch went on to direct “Atomic Blonde” and “Deadpool 2”, Stahelski returns for the third time to direct this Chapter. New to the cast we have Halle Berry as Sofia, an acquaintance of Wick and Anjelica Huston as The Director, a member of the High Table. With a 14 million dollar bounty on his head, and all the assassins in the city seeking it, can’t wait to see how the odds play out. 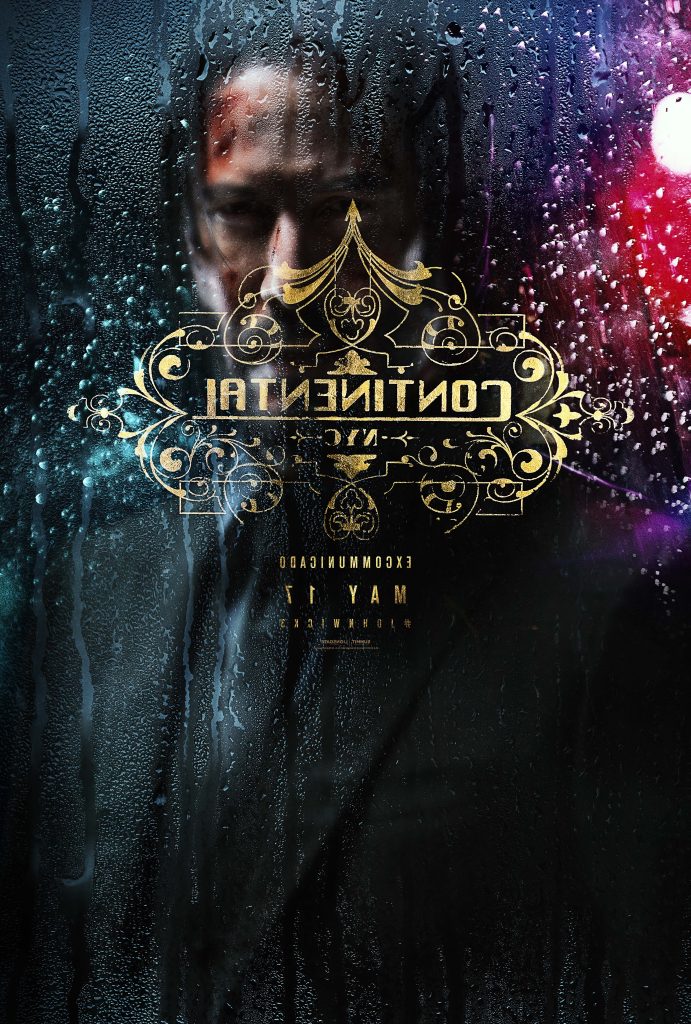