Yessterday, Nvidia CEO Jensen Huang announced that Nvidia will be adding to its new RTX line of GPU’s with the mid-tier RTX 2060. What we’ve seen from Nvidia thus far are GPU’s that show off their new Turing architecture as well as the new Ray Tracing feature but at an exorbitant price. The RTX 2070 and 2080 series GPU’s are great to use but they aren’t exactly affordable, yet. With pricing for the RTX 2070 at $599 and pricing for the RTX 2080/ti at $799 and $1199, having the RTX 2060 come on the scene with a price point of $349 makes it a very attractive card for those who don’t necessarily want to or can’t afford to spend $600-$1200 on a GPU. It’s also a great option for those (like me) who don’t really care to game in 4K at the higher settings which is what you would primarily want a card like a 2080/ti for. 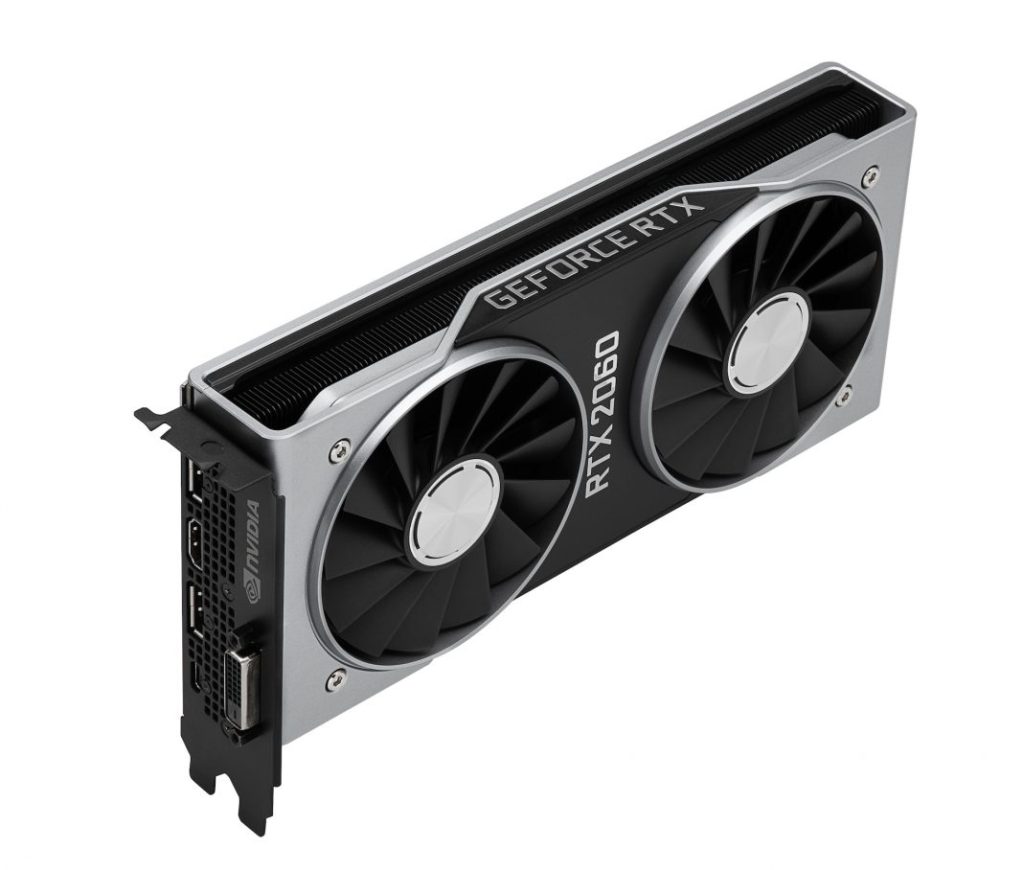 The RTX 2060 is similar in scope and spec to the GTX 1070/ti but in fact it’s more powerful. Of course we’ll have to get our hands on one and play some games and test to see what the deal really is but either way, whether it’s minimally more powerful or vastly more powerful at just $350 you can’t beat that pricing for a next gen series of Nvidia GPU’s. Nvidia believes in the RTX 2060 so much that if you order one on the January 15th release they’ll bundle either Battlefield V or Anthem with your purchase. Both games take advantage of the ray tracing technology accompanied with the RTX series cards. Not a bad way to sell the RTX 2060 which will probably end up being Nvidia’s most popular RTX video card. We’ll keep you posted here at CES 2019 if more details emerge about these new GPU’s. If you want to see the specifics about the RTX 2060 then you can check out the actual CES 2019 Keynote below: