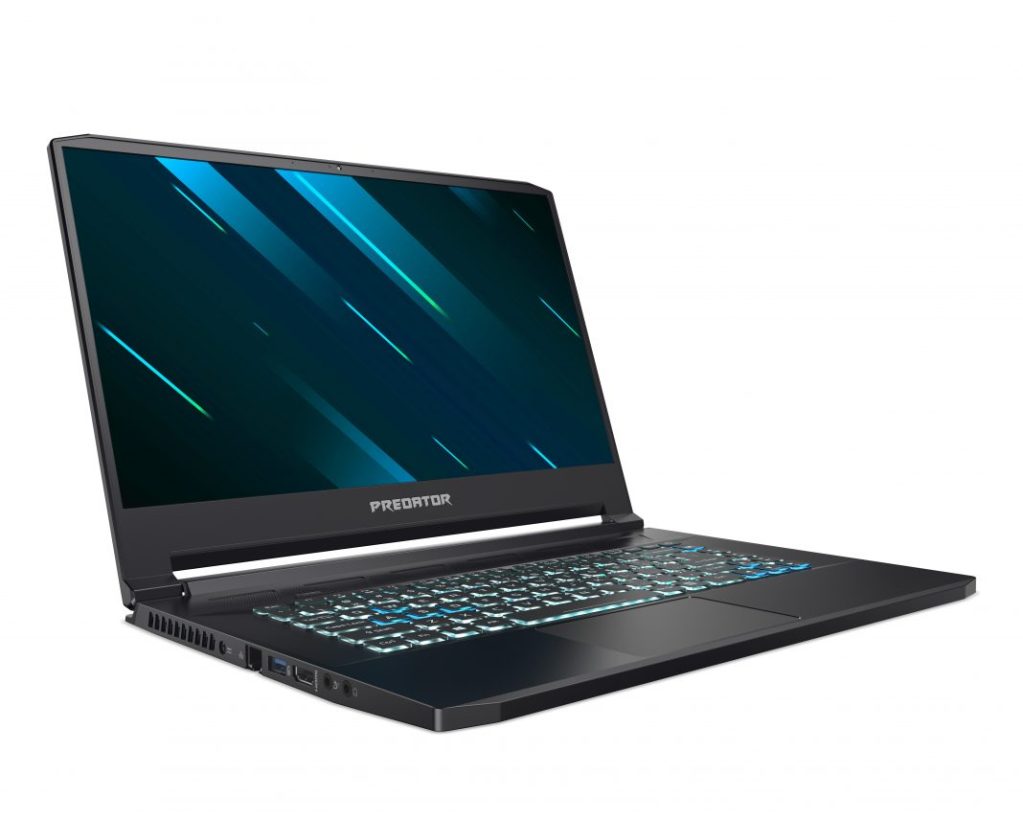 With CES 2019 just jumping off we should expect to see some great new laptops for the coming year being shown off from all of your favorite manufacturers. Acer, which makes some of my personal favorite gaming laptops just unveiled two new killer gaming laptops for their “Triton” Predator series to start off the new year and make all the gamers happy to get their game on in 2019. We’ve seen the Triton 900 at IFA 2018 but now that CES 2019 is here. Acer lovers and gamers can see it state side and revel in all it’s convertible glory

The Predator Triton 500 and 900 gaming laptops are showing off power and portability combined with a stunning all black look for both machines. Both machines come with 8th gen Intel i7 CPU’s, configurations up to Nvidia RTX 2080 GPU’s 32GB of DDR4 RAM. Both are overclockable and have a price points starting at $1799 (Predator Triton 500) and $3999 (Predator Triton 900) respectively depending on how you configure your machine.

Acer is setting off the new year the right way for gamers. These gaming machines will become available this March and if you’re a gamer and you want a well built, good looking reliable gaming laptop then Acer got you covered. 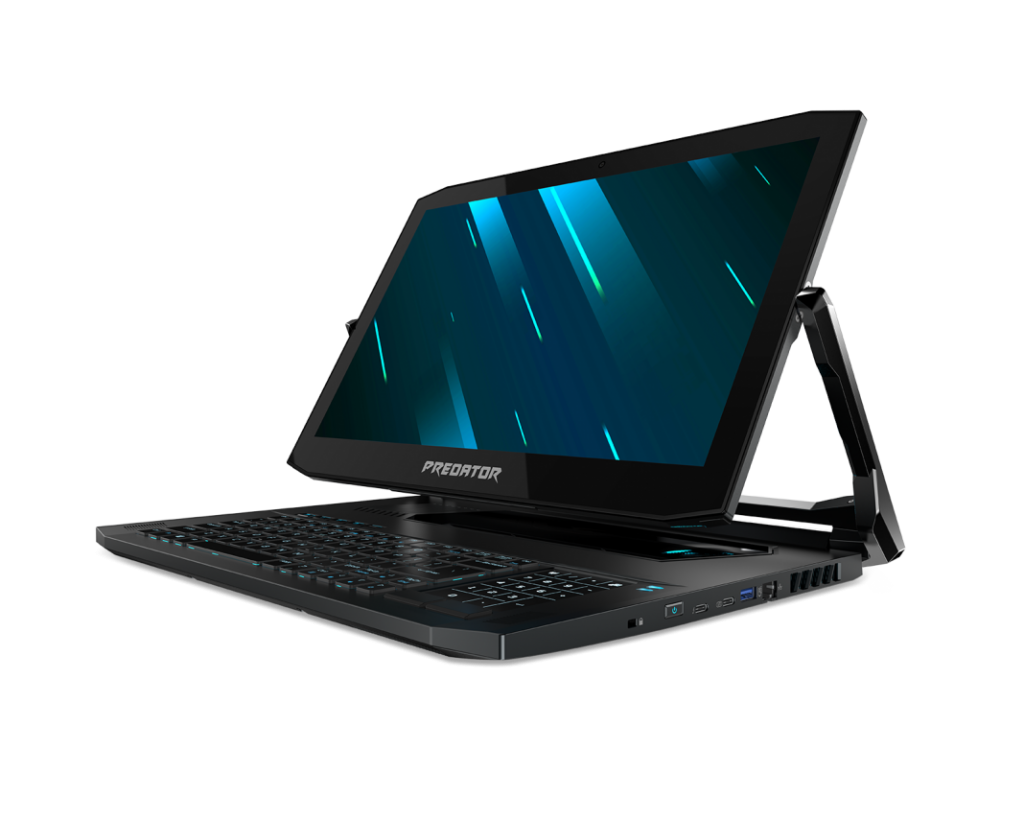 If you want to get some more details about what Acer has in store with the Triton series laptops then you can check out their press release below and get a little more info.

The Predator Triton 900 and 500 both earn their gaming cred with Acer’s advanced cooling system that includes 4th Gen AeroBlade™ 3D metal fans that increase airflow by 45 percent, and Coolboost™ technology that keeps the notebooks cool during extended gaming sessions and while playing demanding AAA titles.

The Predator Triton 900 is a gaming notebook in an inventive form factor with innovative new design features. It features a CNC-machined Ezel Aero Hinge™ that flips, extends, or reclines the 17-inch display. Users can switch between four usage modes: Display mode for sharing the screen with friends during gaming sessions, Ezel mode for playing games on the touch screen, notebook mode for traditional gaming scenarios, and stand mode — effectively turning the Triton 900 into a tablet for gaming or using creator tools. The Triton series 900’s trackpad is placed beside the keyboard, giving users natural hand placement for gaming using both the keyboard and trackpad. It’s also amazingly thin at just 23.75 mm (0.94 inches).

Featuring the new NVIDIA® GeForce RTX™ 2080 GPU and a 4K IPS[i] display with NVIDIA G-SYNC™ technology, the Predator Triton 900 pulls no punches in bringing gamers a best-in-class gaming experience. With up to a six core high performance 8th Gen Intel® Core™ i7 processor, NVMe PCIe RAID 0 SSDs, and up to 32GB DDR4 memory, gamers can power up the most demanding games and expect smooth, tear-free gameplay. It comes with an Xbox wireless receiver that lets users play their favorite PC games on Windows 10 with an Xbox controller. To round out the package, it features audio by Waves. Waves Maxx™ delivers superior sound quality made immersive with Waves Nx™ with head tracking for a hyper-realistic 3D audio experience.

The Predator Triton 500 — Thinner and Meaner

The Predator Triton 500 is a powerful 15.6-inch Full HD gaming notebook slimmed down to just 17.9 mm (0.70 inches) thin and weighing 2.1 kg (4.6 lbs.). It has a durable, all-metal chassis and narrow bezels measuring just 6.3 mm (0.25 inches) for an impressive 81 percent body-to-screen ratio. The slimmed down Triton 500 can easily be slipped in a backpack or briefcase, but once taken out and powered on, it becomes a gaming powerhouse. And with up to 8-hours of battery life[ii], users can play their favorite titles on the road or with friends away from home.

The Predator Triton 500 features up to NVIDIA GeForce RTX 2080 GPUs with Max-Q design, up to 8th Gen Intel Core i7 processors, NVMe PCIe RAID 0 SSDs, and up to 32GB DDR4 memory. Its GPU is overclockable and VR-Ready, letting gamers enjoy the latest cutting edge gaming and VR experiences. The 15.6-inch 300 nits IPS display brings games to life with 144Hz refresh rates in overdrive at 3ms. NVIDIA G-SYNC technology[iii] creates fluid images as they zip across the screen while gaming or watching movies.

Control from a Smartphone

The Triton 900 also comes with support for Predator RGB Assault, an app for League of Legends gamers, which shows pre-defined keyboard lighting effects while champions cast their abilities. Users can customize lighting effects for each of the abilities of their champion.