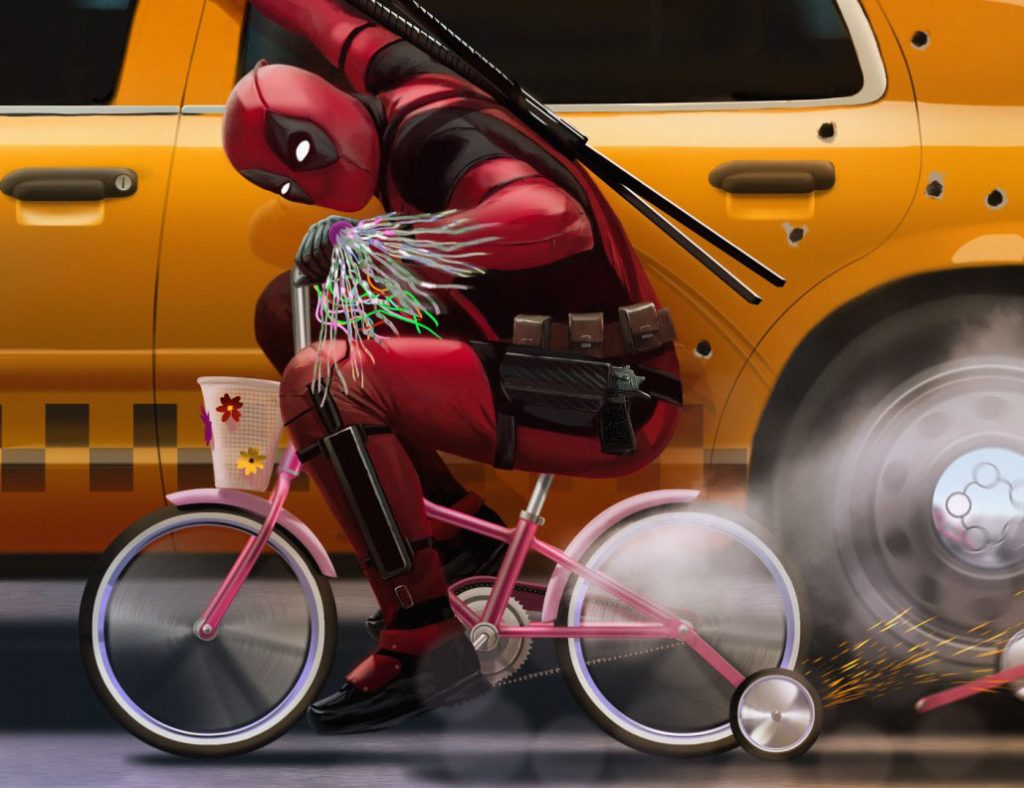 Based on the Marvel character created by Rob Liefeld and Fabian Nicieza, Deadpool 2 is the sequel to the 2016 surprise hit. For those playing catch up, Wade Wilson (Reynolds) is a foul-mouthed, fourth wall breaking, wisecracking, anti-hero, mercenary also known as Deadpool. In the first film, (billed as a “love story”) Wade is diagnosed with terminal cancer shortly after proposing to his girlfriend Vanessa (Morena Baccarin). In a desperate attempt to change his fate, he undergoes a cruel experiment which activates a mutant ability in his genes. The end result leaves Wade with the mutant ability to rapidly heal himself and keep cancer at bay, unfortunately, he is left with scars all over his body. Initially worried Vanessa won’t accept his new appearance, Deadpool spends the rest of the film forming new allies while seeking revenge on the people responsible for his disfiguration in the most violent and grotesque way imaginable.

One of the reasons I enjoyed the first film was the writing, I loved the style and faithfulness to the material, as well as Reynold’s performance. He made Deadpool his own, so much in fact, I still question if Ryan is acting or actually being himself. The movie was a lot of fun and audiences agreed. It went on to earn over $783 million against a $58 million budget to become the overall highest-grossing R-rated film of all-time (as of 2016) and the highest-grossing X-Men film. That’s quite a feat considering the film was almost not made at all.

Now on to the Review:
Deadpool 2 picks up roughly two years after the last film left off, this time being billed as “a family film”. Deadpool is very much more the mercenary, with everything that bloody entails. He and Vanessa are still madly in love with each other, and things seem to be going well until a life-changing event occurs. Colossus (voiced by Stefan Kapicic) wants to cure Deadpool of killing people and make him an X-Man trainee. On his first outing finds himself escalating a situation between an emotionally disturbed young mutant, Russell (Julian Dennison) a.k.a. Firefist. The result has Deadpool in the crosshairs of a mutant soldier named Cable (Josh Brolin) out to kill the young mutant. Drastically ill-equipped, Deadpool turns to do the one thing he’s not good at, being part of a team. The goal, protect the young mutant before things get infinitely worse.

With the success of Black Panther and Infinity War following, I was concerned that Deadpool 2 could not live up to the high bar audiences have been coming to expect. Director David Leitch (of John Wick and Atomic Blonde fame) does such an amazing job here. The film’s action and violence are dialed up to shocking levels with some excellent and fun performances by Reynolds, Brolin, Dennison and Zazie Beetz. The film was entertaining enough where I was able to forgive some the problems I had with the film’s pacing. For those who are comic fans of Cable, Domino, and the X-Force, there are some theatrical liberties taken (no more than it did with the first film), but trust me when I say you’ll be satisfied with whats been done here. The film is so chock-full of shocks, surprises, and laughs I found myself screaming at the screen. Now, this is not an Avengers film. They are fully aware of what works and doesn’t in the film and not only do they embrace it, they have no shame in letting you in on the joke.

There are two important things I need to mention. First, this is not for kids folks, do not make that mistake. This is a film that completely earns its hard “R” rating. Second and the most important, do not miss the mid-credit scenes. It was the highlight of my experience with the film and very cleverly placed. For those looking for a change of pace with superhero movies, this will certainly do the job.

In case you missed it, here’s the trailer. 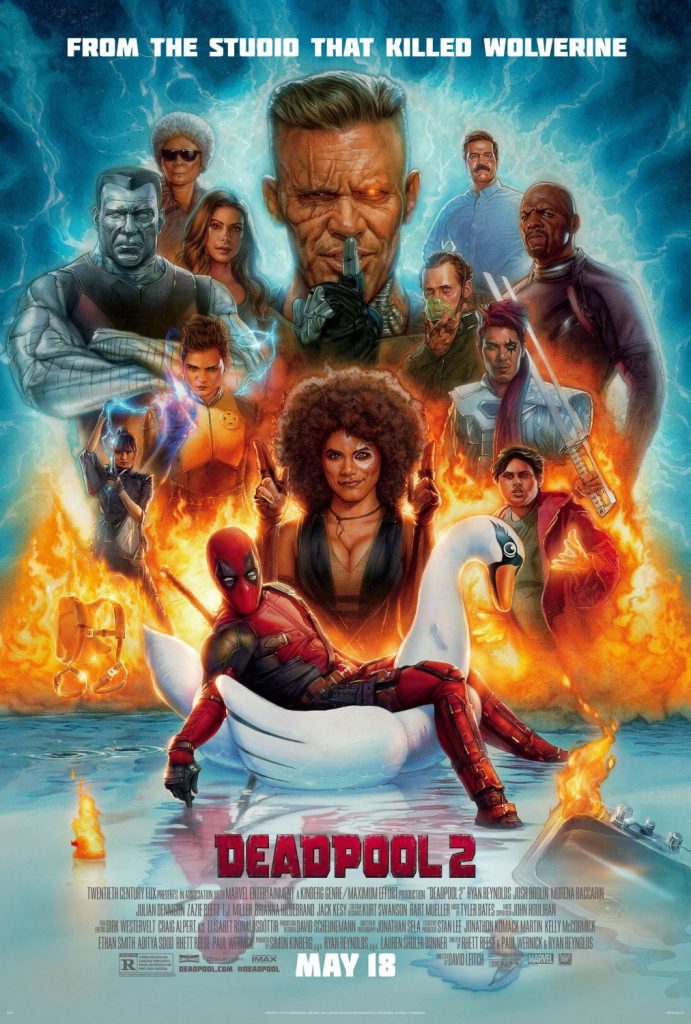