Sony is prepping for the big launch of the always popular God of War and up until we’ve seen only some light gameplay of the newest GoW. Yesterday, on their YouTube page, Sony and the Playstation Underground showed off 15 minutes of exclusive gameplay with commentary. In the commentary you get a very detailed explanation of the combat system, progression mechanics, the overall look and design of the Norse world (which is now confirmed) and the general differences between this game and the previous versions of God of War. 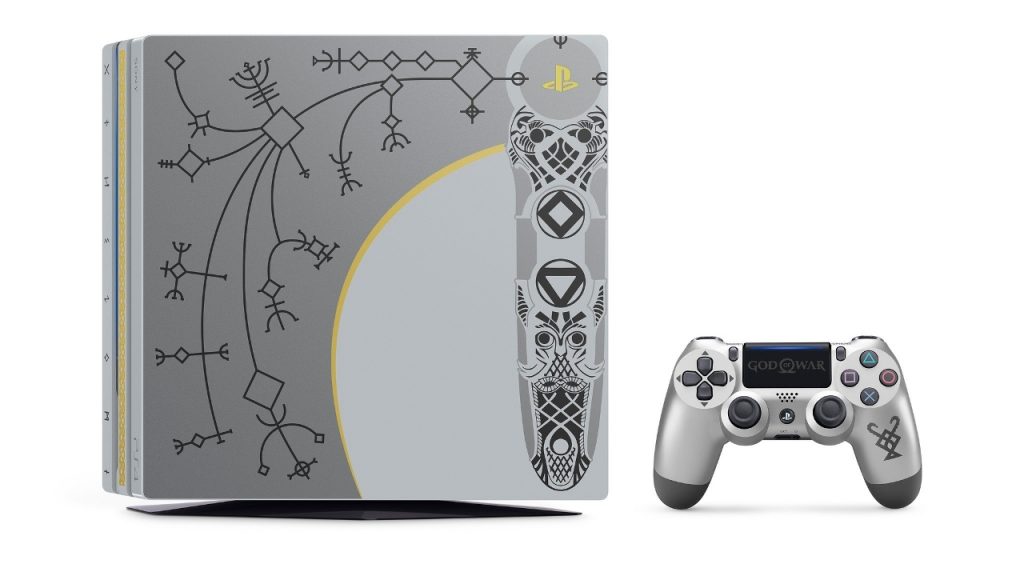 Just based on the footage you’ll see how this game sticks to the roots of GoW and it reminds us why we love this game and why it’s going to be on everyone’s list for Game of the Year. PS4 Pro owners should be salivating right now at the opportunity to play as Kratos in 4K HDR. If you don’t have a PS4 Pro then now is the time that you may want to invest in one just based on this gameplay footage alone. Coincidentally, a few days ago Sony announced the new God of War PS4 Pro exclusive limited bundle that you can pickup on April 20th if you pre-order. God of War also releases on April 20th worldwide and just like the PS4 Pro you can also pre-order that as well at the Playstation Store or your favorite game retailer. This game looks crazy and if the game footage isn’t enough to sway you towards this game, then I don’t know what will. As we get closer to release I’m sure we’ll get some more footage and details about GoW and of course once we get our hands on it we’ll also update you.