Recently, a certain U.S. Congressman made a remark regarding health insurance and smartphones that sparked a national debate. In his now infamous remark, Republican Jason Chaffetz said that those who were unable to afford health insurance should simply choose between healthcare and their smartphones. Not only did this display an uncanny disconnect between certain lawmakers and those they represent, it also started a conversation about technology and its role in modern healthcare.

In response to Chaffetz’s glib comment, many Americans pointed out the fact that smartphones are a necessity in many areas of modern life, particularly when it comes to healthcare. Not only are these devices the main line of communication between doctors and patients, many people use them to manage prescriptions, identify symptoms and engage in countless other important activities. People now use smartphones to order prescriptions online on sites such as https://www.quickdoctor.co.uk/

Smartphones have become critical tools for managing and understanding one’s health, and the dependence on such technology is increasing. Some doctors and researchers have begun to notice this trend and the potential dangers it represents, even to the point of classifying it as an addiction. It is undeniable that some individuals’ total dependence on digital devices shares many of the same characteristics with substance abuse, and this alarming trend is increasingly common in young people. So the question becomes: How do we find the balance between the healthy usage and total reliance?

Smartphone Addiction
While there are still those who question whether it is a genuine addiction, technology dependence is undoubtedly a genuine problem, especially in youth. In addition to the obvious element of constant reliance, smartphone usage can trigger many of the same pleasure pathways in the brain as addictive chemicals. In another similarity, young people rely on their devices for a way to fit in and gain social approval. Or on the other hand, they can also use them to retreat from people and isolate themselves within a digital world.

Although the trend is increasingly noticeable in American youth, the addiction is not limited to young people. Even those who were not born into the digital era can become just as reliant upon these devices. Addiction to gambling and pornography are both accepted as genuine disorders, and smartphones have completely changed the game in both of these areas. Adults now have constant access to either vice in the palm of their hand.

Some people would argue that every modern American is dependent on his or her smartphone. After all, most people would not be able to go a few hours without some sort of interaction with their phones, but this usage may not exist to the point of addiction. Those who genuinely suffer from the affliction would not only have a bad day without their phones, they may go into a state of intense fear, anxiety, panic and/or depression.

Digital Healthcare
In a world where children are added to family plans in elementary school and teens aren’t likely to go for the more affordable iPhone 6s Plus now that the new iPhone X exists, it can be difficult to identify and manage this problem. However, parents should always be aware of the real danger that can come with smartphone addiction and learn to notice excessive reliance in their children. If your child becomes withdrawn or isolated by the comfort of the digital world, you may need to seek help. 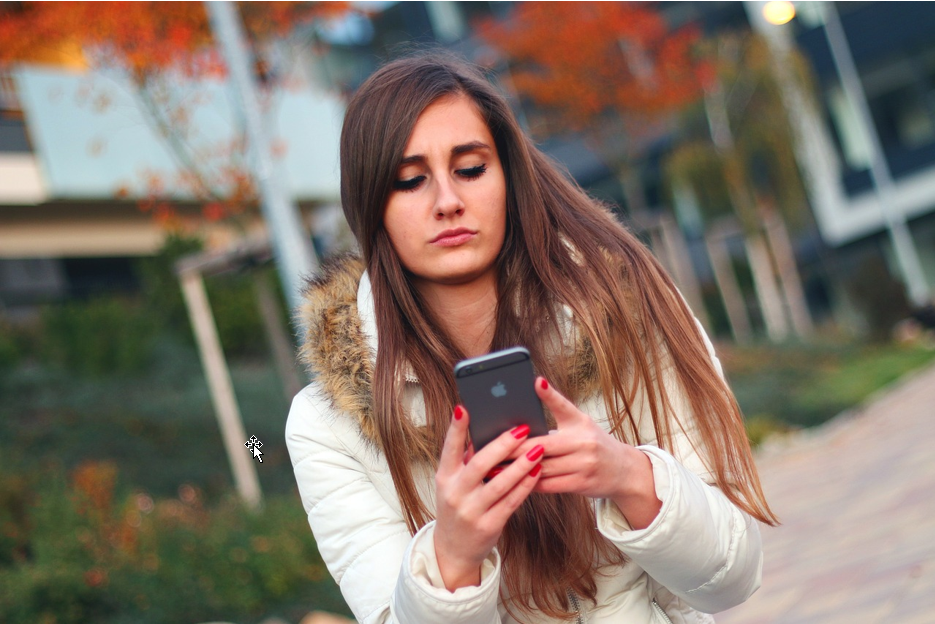 With all of that said, it is also important to note the genuine health benefits of appropriate smartphone usage. They provide a necessary link between patients and providers, which is especially important to those with disabilities. For individuals with limited mobility, this may be the only realistic tool they have to communicate with doctors.

Perhaps the main area of debate about the necessity and importance of smartphones is mental health. Those who suffer from depression, anxiety, bipolar disorder and other mental health issues may be more likely to retreat into the digital world that technology provides. On the other hand, some developers are creating apps that help people practice mindfulness, reduce stress and cope with depression.
Finding the Balance

In the end, it is still difficult to find the right balance between healthy technology usage and dangerous dependence. Technology is constantly evolving; healthcare is moving at a similar pace; and the fields are quickly merging into one. It is important to be aware of this issue as our culture, healthcare and technology evolve and be prepared to put down the phone for a while.