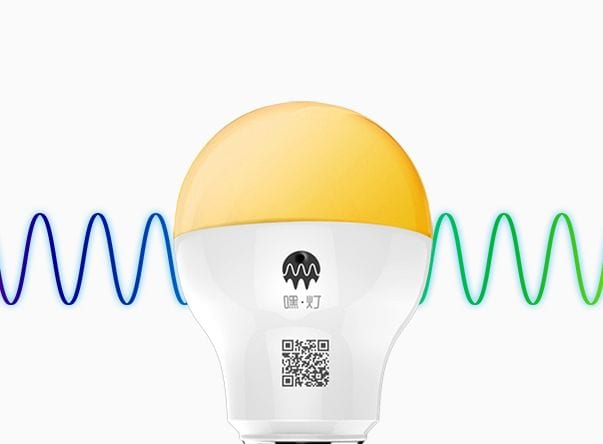 LED bulbs are pretty huge right now mainly because of their energy saving qualities and what better type of LED bulb than a smart one. You’ve probably seen smartbulbs that allow you to change their color or allow you to set them on a timer to turn on or off but have you ever seen a smartbulb that reacts to sound? I know I haven’t so when I heard about the Heelight, I had to check it out. The Heelight is a smartbulb that reacts to sound. The main goal here is so that you can control it without need to a WiFi network or Bluetooth connectivity. Instead all you need is the companion app and a good set of speakers on your phone.

For the most part, the Heelight looks like any other LED lightbulb. There’s nothing particularly special looking about it and it fits in pretty much any socket that takes regular bulbs. 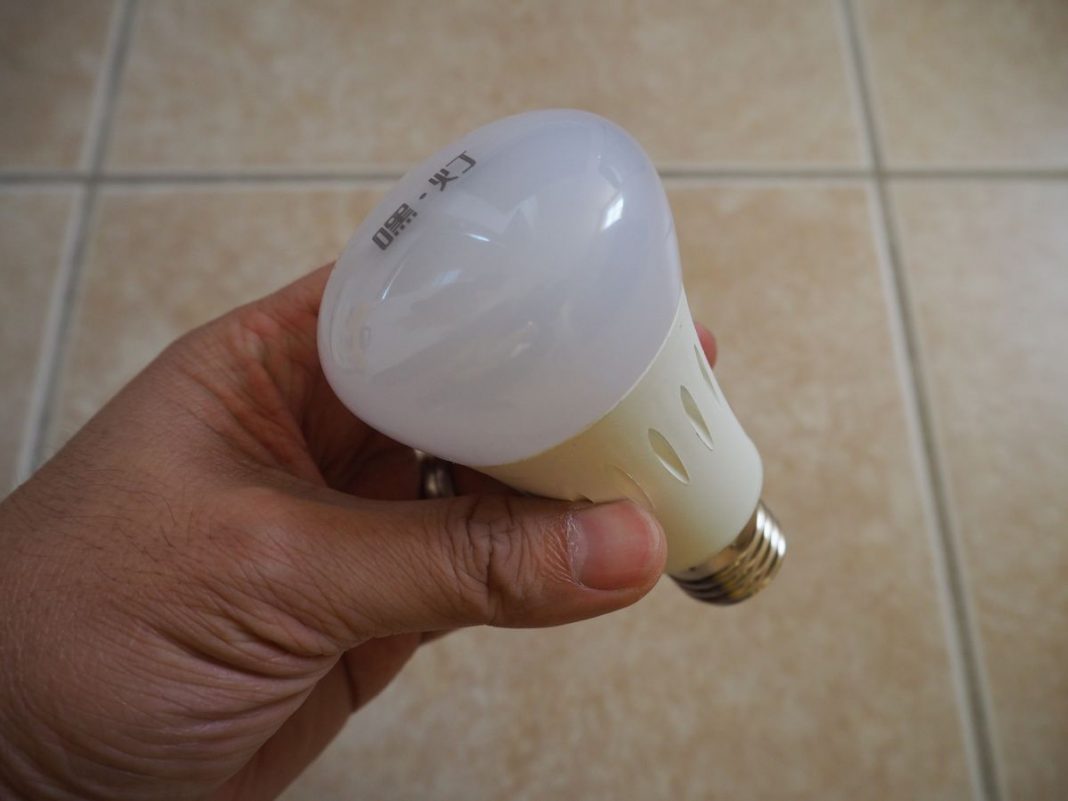 In order to make the most of your Heelight, you’ll have to download the Heelight Pro app from your respective app stores. Google Play here and iTunes here. Note that much of what you read about the Heelight will be in Chinese. Same goes for the instruction manual in the box. Luckily, the app itself is in English so you can kind of figure out how to use it. There are several modes you can use that will change the color of the light as well as what it does. Some make the light pulse, other can make it fade in and out of different colors.

Honestly when I first heard of the Heelight, I thought it would react to voice commands. It really doesn’t and you will need to app to really do anything with the Heelight. Never did I imagine that it only really reacts to a series of high pitched digital beeps. They’ve somehow came up with a crazy digital language where the Heelight can understand these beeps and change colors and modes precisely. However, once you find the right mode in the app, it can react to changes in sound volume. It’s kinda neat, but really mainly for entertainment purposes.

With that said, while the Heelight could be classified as a smartbulb, it’s not a traditional smartbulb that you’re accustomed to. You can’t really program these with a schedule or anything or set them to turn on and off under special conditions. You can make them turn on or off at a certain time, but only once. It’s really more of a one time delay of either on or off.

Overall, the Heelight is an interesting concept though. It’s neat that it doesn’t require WiFi or Bluetooth connection and the use of sounds is definitely different. The pre-programmed modes are pretty neat as well though I would have liked it if you were able to create your own as well. In terms of color choices, it seems like you can choose any color in the spectrum which is another plus, even though you may not ever use all the colors. The Heelight is definitely something really fun to play with and it works well too as a regular bulb as its output is really bright.

The Heelight is available now for preorder on Kickstarter.