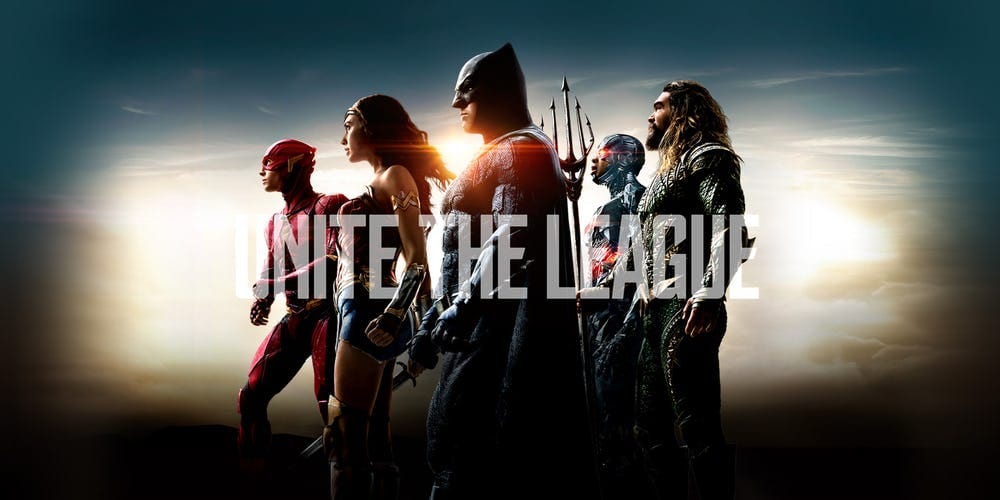 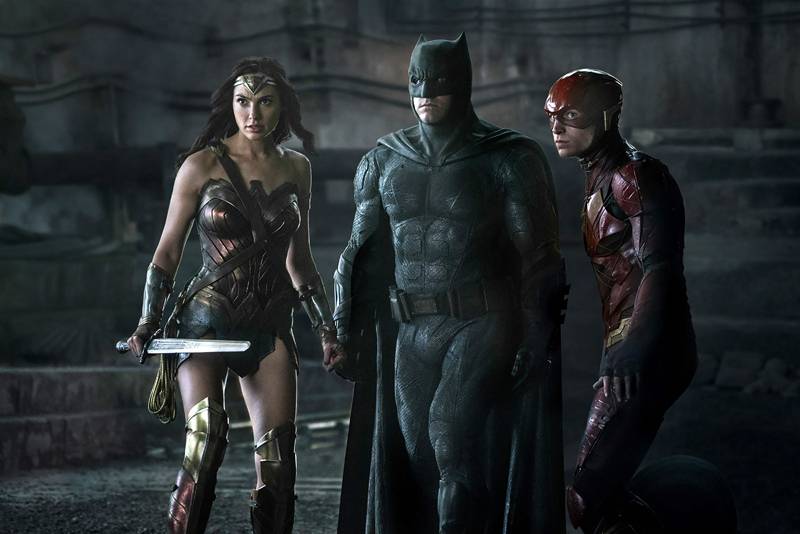 With all the excitement with Justice League invading New York and Comic-Con coming to a close, expectations couldn’t be higher for DC. Other than dropping more than half a dozen new posters and a special behind the scenes video from Mercedes-Benz. We knew Warner Bros still had at least one more reveal up its sleeve. With Justice League arriving in just over a month, here is the latest trailer for Justice League.

The League Unites in theaters everywhere on November 17, 2017.