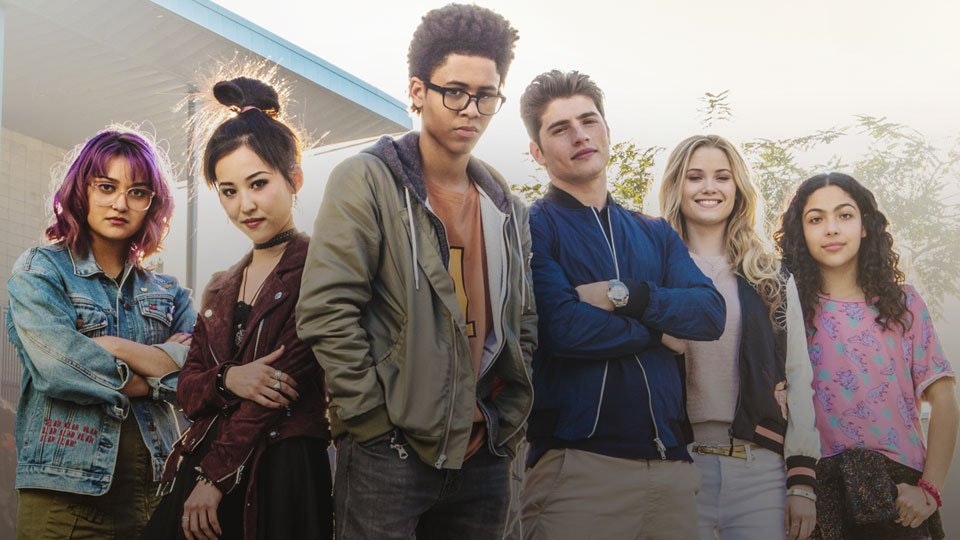 Last night at the New York Comic-con, Hulu revealed the first trailer and first episode of its contribution to the Marvel Universe, Runaways. Based off the Marvel comics of the same name. The 2003 Brian K. Vaughan and Adrian Alphona comic book series introduces us to six teenagers who discover that their parents are members of “The Pride”, group of supervillains in disguise. The teenagers band together to run away from their homes to atone for their parents’ actions and well as discover the secrets of their origins. While Agents of Shield and Daredevil tackle a more adult audience of the Marvel Universe, Runaways’ core audience seems be more young adult. I’ll refrain for now my review of the premiere episode until the release date gets closer, but fear not the series is in excellent hands. Josh Schwartz and Stephanie Savage, co-creators of The OC and Gossip Girl know what they are doing. 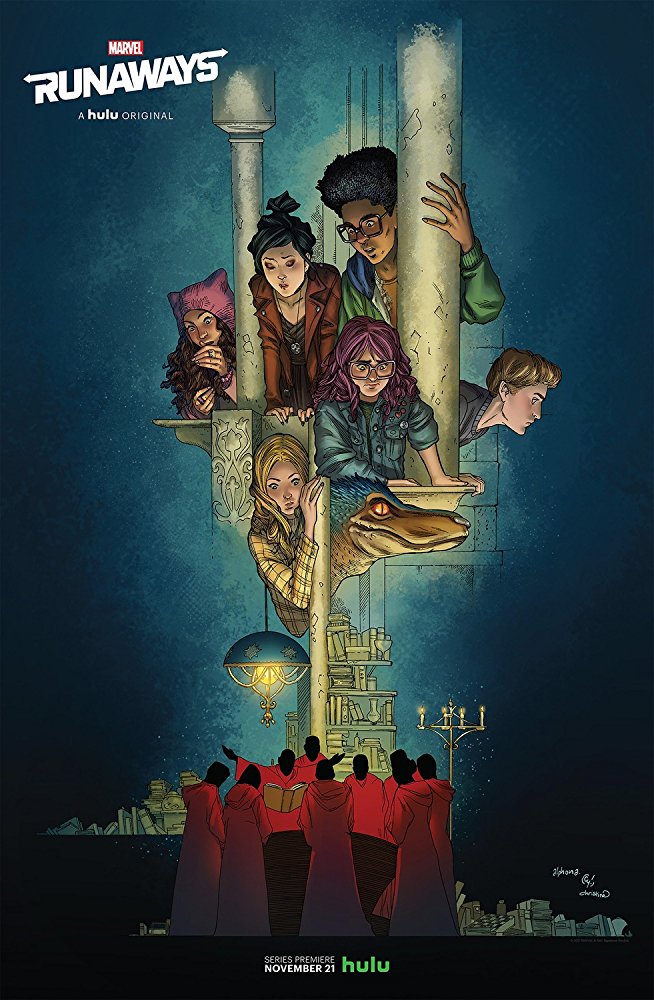