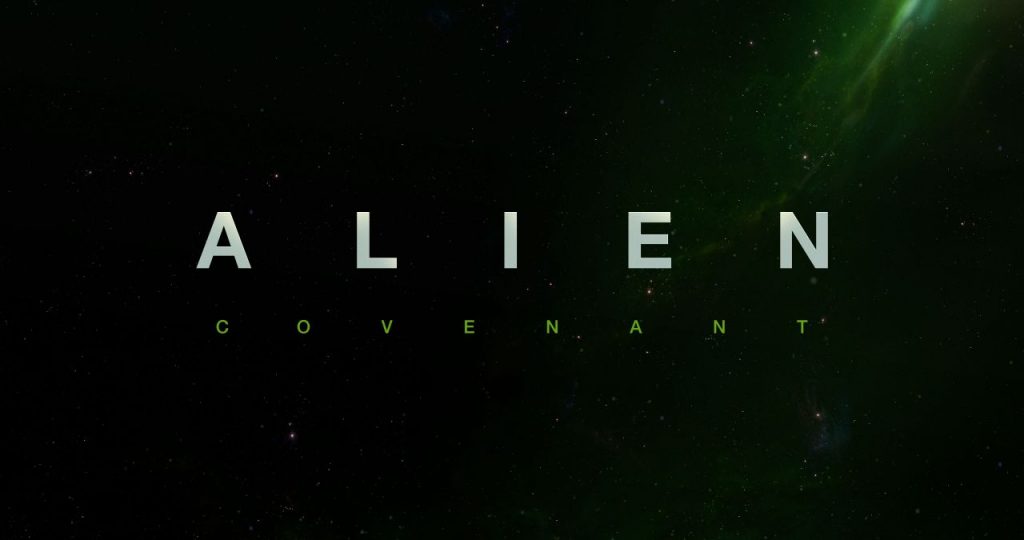 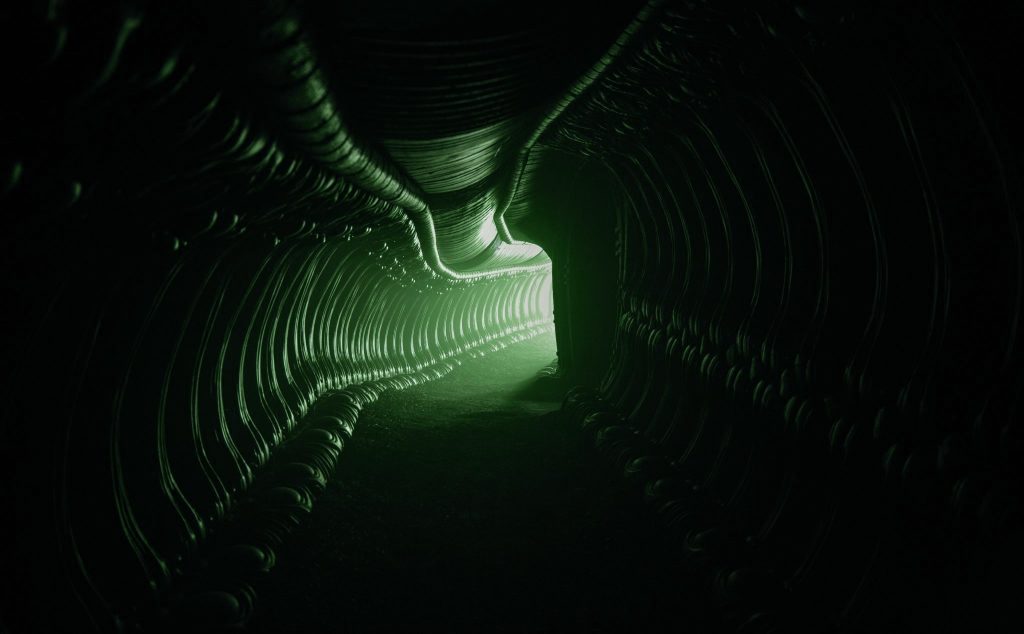 In 1979, Director Ridley Scott helmed what could easily be the bar when it came to alien thrillers. The original Alien feature followed a crew of a spaceship which unfortunately discovers a highly aggressive extraterrestrial (Xenomorph) that eventually systematically kills most of the crew. It was absolutely terrifying, it had the perfect formula of suspense, terror and thrill that still stands to this day. The closest anyone was to achieving that was the sequel directed by none other than James Cameron of Terminator, Titanic and Avatar fame. In 2012, Ridley Scott returned to the world he helped made famous with a prequel to Alien, called Prometheus. I was not a fan, it lacked a lot of the elements he was known for and it just didn’t feel right. This summer, Ridley returns with a sequel to Prometheus (still a prequel to Alien) called Alien: Covenant. This is follows the crew of the colony ship Covenant as it discovers what they believe is an uncharted paradise, thus far the only inhabitant is the synthetic (android) David, survivor of the Prometheus expedition. If the trailer were any indicator, the film looks like its back on track.

“The path to paradise begins in hell”
Covenant docks in theaters May 19, 2017.

Check out the latest Poster for Alien: Covenant 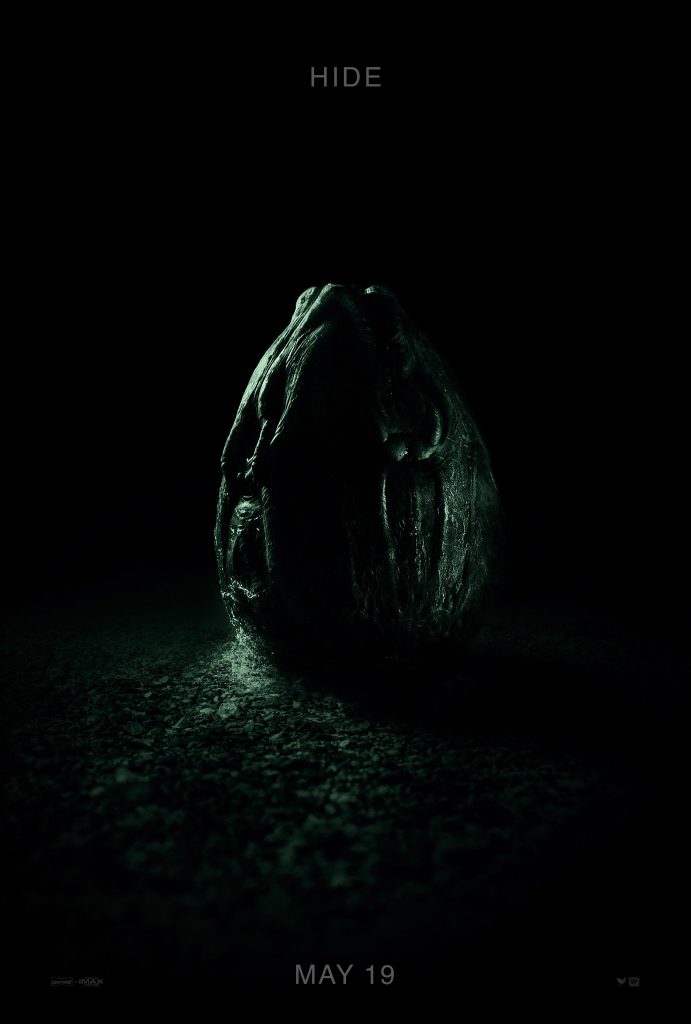