It was two years ago this month when I started the Building a Smart Home Series or #BaSH for short and then I had lived in an apartment. A lot of the choices I made were adapted for apartment living, as there is so much you can change or do with a space that isn’t your own. I reviewed and tested a lot of products since then and while I have some clear favorites, there is a lot more to check out. 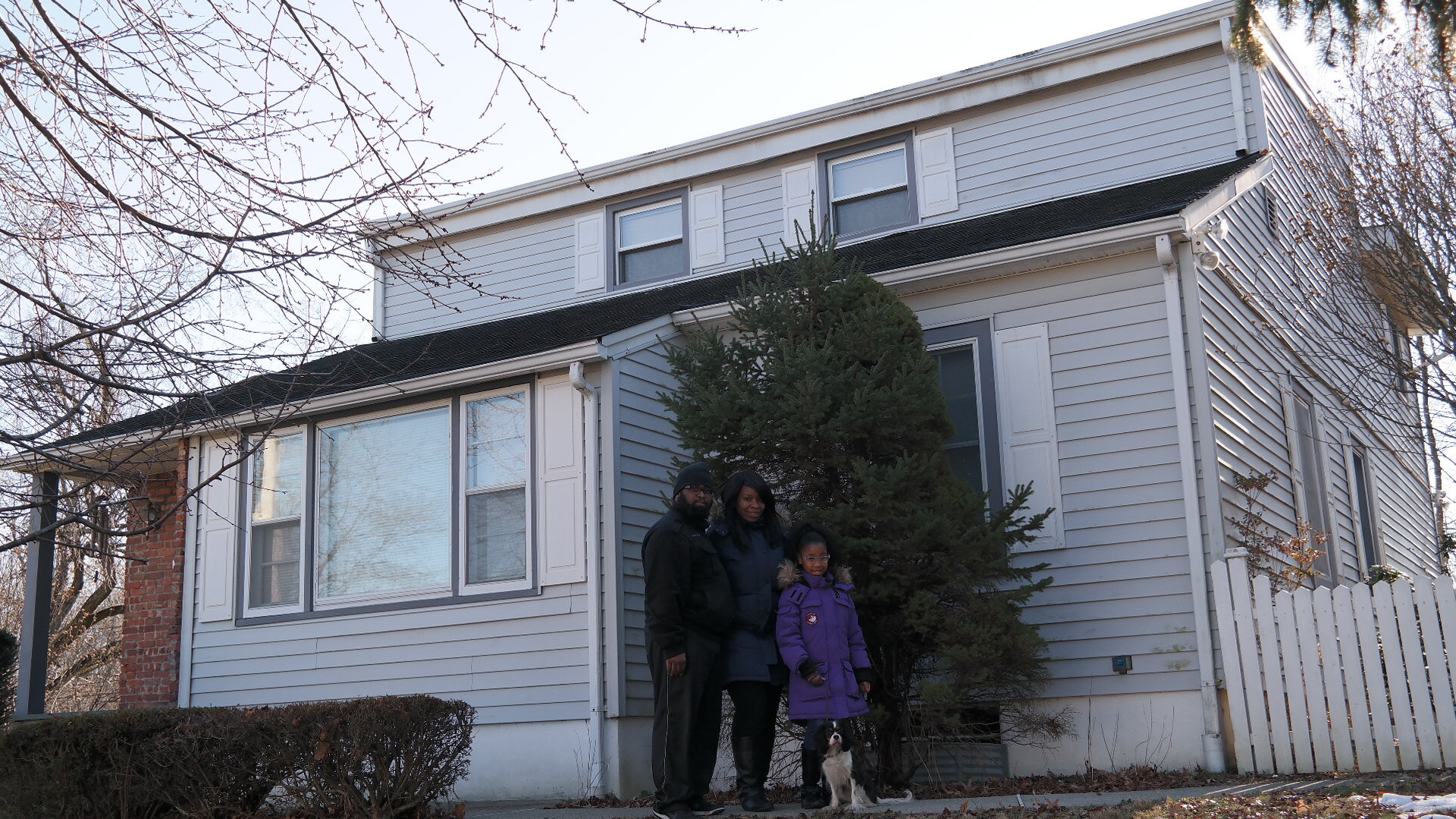 Funny enough my last post for BaSH was a year ago again this month (seems like January is the pivotal month for this series). So it is fitting I kind of recap phase one and introduce phase and why we have entered into the next phase. If the picture above wasn’t telling, between phases I became a homeowner! And let me tell you, that has really kicked off the smart home implementation now. Now that I live in a space I own and can change at will, I will really be taking a deep dive further into building a smart home. But let’s recap shall we.

In my apartment I was able to do that and there was some clear favorites that did this for me. How I went about certain things was based on the apartment’s limitations. Some of these clear favorites were are follows

– SmartThings: This was the hub, the brain of the home. I was able to connect many smart items to this as the central nerve system of my apartment. With SmartThings I was able to control lights, temperature, security, set schedules and routines, and make things happen based on when I was home and wasn’t.

– Cree Connected Light Bulbs: There are plenty of smart bulbs companies (seriously they are like the iPhone cases of the smart home world!), but in the end Cree Connected gave me the functionality I needed with a price I was comfortable with as I scaled up. I believe in the end I had some 19 or more smart bulbs. Using that many bulbs didn’t always work flawlessly but it got the job done.

– Nest Smart Thermostat: This allowed me to control the heat near and a far. This thermostat even allowed me to not touch it at all once it learned our heating habits, changing on its own based on when it knew we like heating. 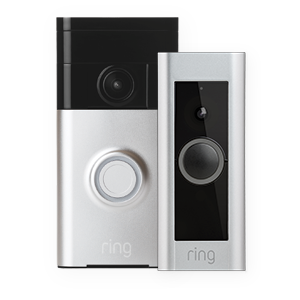 Ring Video Doorbell: Definitely one of my favorites I literally stopped a problem I had with UPS and FedEx deliveries the day after I installed this. But being able to answer your doorbell without walking to the door is priceless!

– EERO: This came later in the process. If SmartThings is the central nerve system of the phone, then this would be the spine. None of this is possible without a smooth consistent flow of WiFi around the home, and EERO create a mesh network around your house that does just that!

In phase one I learned a lot of things and there were many take aways from it. Many things I would repeat in a house, and things I would do different. This is where phase two picks up. But phase two won’t just be posts on the site, expect first person videos coming for our YouTube channel with video walk-throughs, installation videos, and maybe some product briefing. 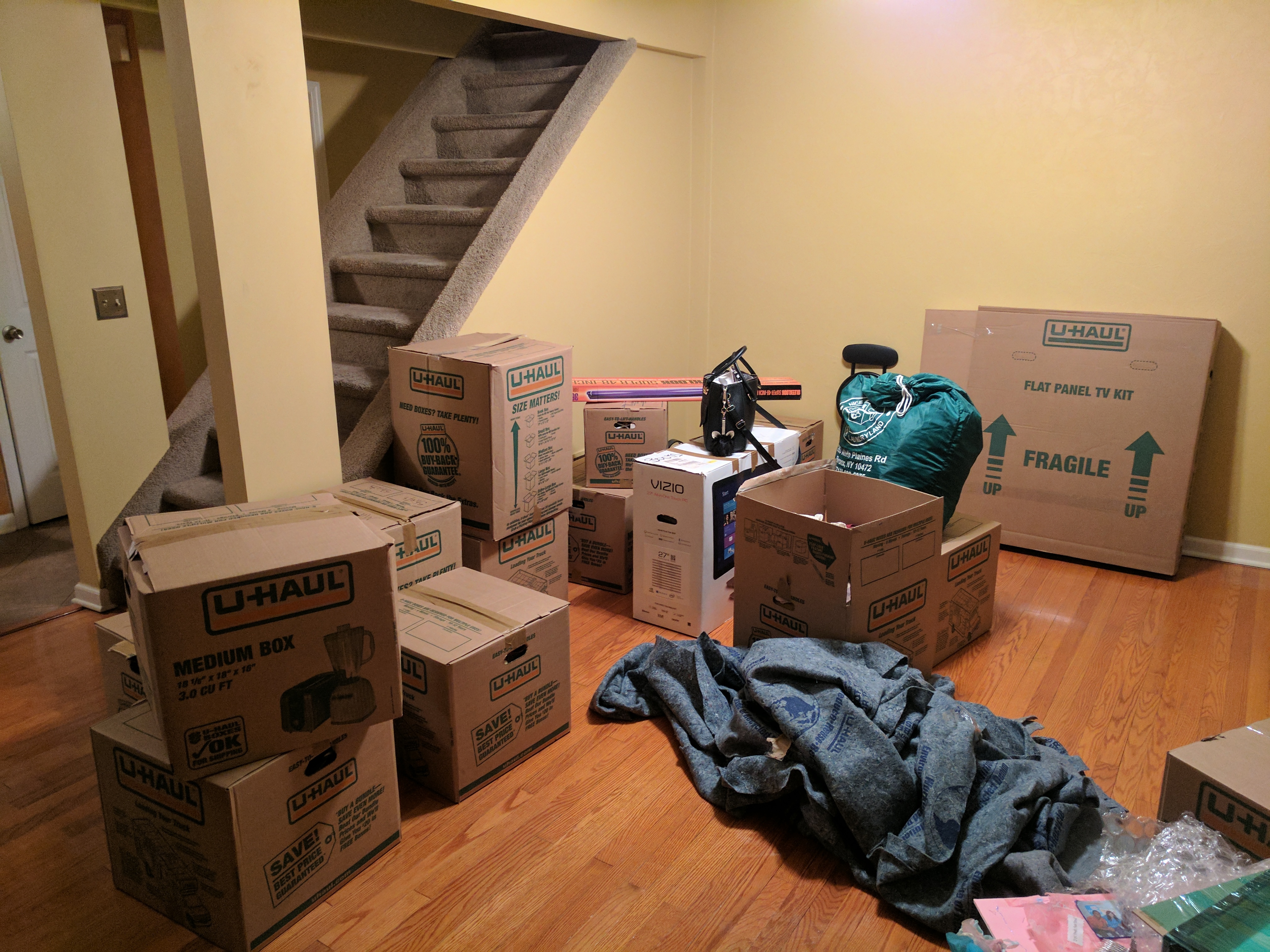 Phase two has already begun, but I’m in the process of building out the home, but expect to see some new posts and videos coming as I go through the initial build process.