Home G Style Gaming Gaming Hardware & Accessories Black Friday deals for the PS4 and Xbox ONE will be EVERYWHERE! 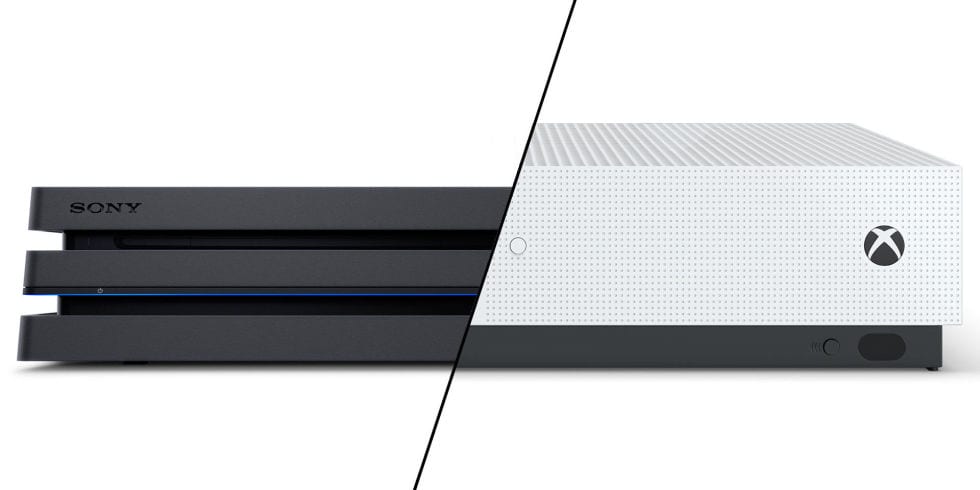 Black Friday is almost upon us and as you can expect there are going to be deals galore. Nintendo is offering a $99 3DS for now but what about Xbox and PS4? They got something for you and you can rest assured that all of your favorite retailers are going to have bundle deals, games and accessories for each respective console. Thanks to the good people at Bfads.net we know what those deals are going to be, so save up and get ready to spend that cash.

BestBuy has some deals as well on the Xbox ONE console and a ton of PS4 games, however nothing in terms of a deal for any of the PS4 consoles but that may change so as of now what you’ll see is tentative. Check them out HERE

Walmart, Amazon, Toys R’ Us and Target all have similar deals of one type on not just the Xbox and PS4 consoles but the games and accessories also. That PS4 camera you wanted but didn’t wanna pay full price for? Now is the time. Controllers are the one thing every hates to pay full price for especially at $65 bucks a pop. Find yourself a deal at one those retailers or you can continue your search over at Bfads.net HERE and find all of the best deals possible. Happy Hunting.