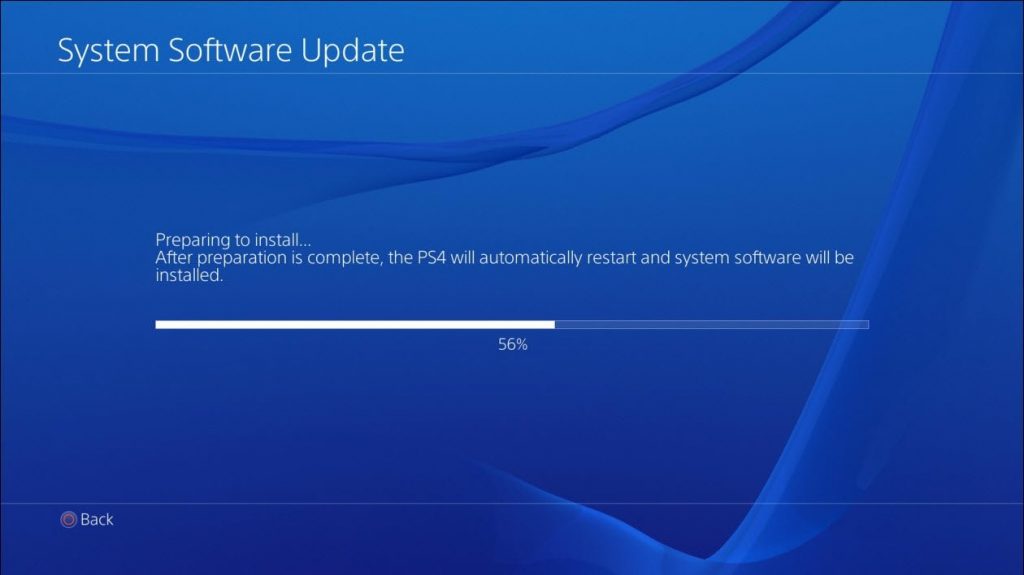 If you own a PlayStation 4 and you signed up to participate in Sony’s beta program a while back then you already know that Sony is releasing their 3.50 beta update TODAY that is going to give the PS4 some of the features that its owners have been begging for quite some time now.

If you weren’t able to participate in the beta program then this is an update that you’ll be waiting on for a little bit but that doesn’t mean you shouldn’t know what it consists of and what you should expect when it does release. According to SONY this is what you can expect:

Friend Online Notification – Want to know the moment your friends come online? With this update, you can, as we’ve added an option to be notified when members of your friends list sign on the network.

Appear Offline – Sometimes you want to play a game or watch a movie without being bothered by friends. Now it’s easier to go incognito as we’ve added the option to appear offline. You can designate if you would like to appear offline when you log-in or at any time from your Profile or the Quick Menu.

User Scheduled Event – Time for a play date! We’ve added the ability to schedule a future gameplay session with your friends on the system. When your event starts, users who registered for the event will automatically be added to a party so you can start playing right away.

Play Together – This features allows all members of a Party to see what each person is playing so that you can easily join a friend’s game, or start a new game together.

Remote Play (PC/Mac) – We’re bringing PS4 Remote Play to Windows PC and Mac. This feature won’t be available to test in the beta, but you can look forward to it soon.

Dailymotion – With this update, you’ll be able to live stream directly to Dailymotion on PS4. We’ll also support archiving live broadcasts, like we do for other streaming services.

This all looks great. Still no way to change your gamertag/username but I guess it’s time to just give up on that dream. Most notable however, is the Remote Play feature which allows for streaming via Mac or PC. Streaming across devices has been a touchy thing for Sony in the past considering that it didn’t work very well for the Vita. I would like to assume that Sony has put a lot of effort into perfecting this for this update. Microsoft does it now for Xbox One and it works beautifully so Sony had better get it’s act together. Either way, for those who are able to test it out today, enjoy and for everyone else look out for this update coming soon.