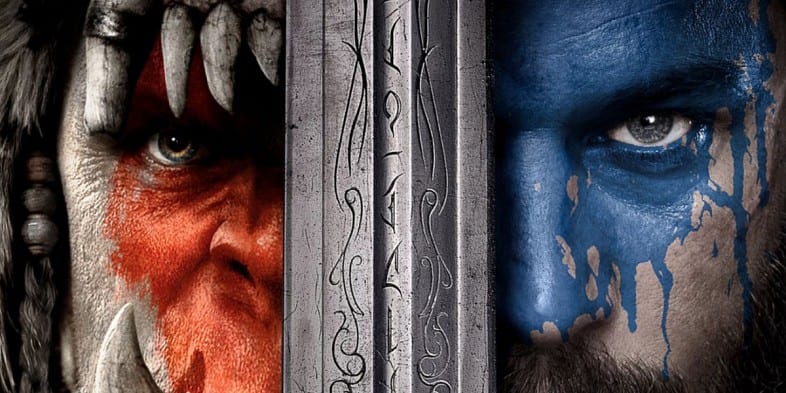 Being a gamer sure has it’s awesome side, but Hollywood tends to rain on that parade when your favorite video game series goes to the big screen. We’ve witnessed the atrocities of Super Mario Brothers, Street Fighter, King of Fighters, Double Dragon, and Prince of Persia as some honorable mentions, that can be added to the “What the hell did I just look at ?” vault. So will new video game movies remove the bad taste of previous attempts? 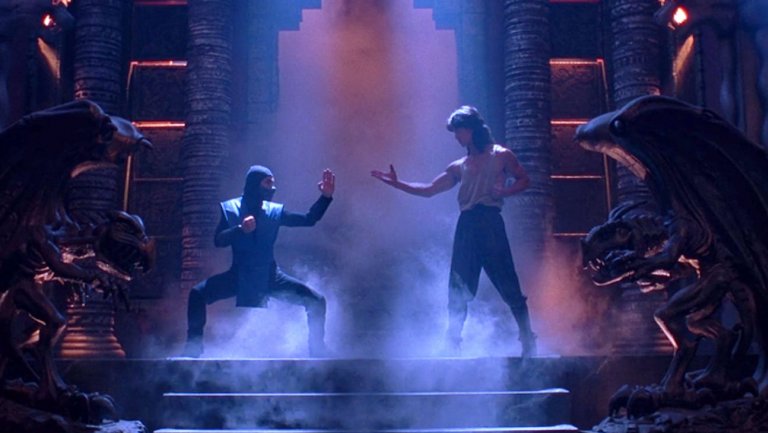 Now there have been some franchises that have tried to redeem themselves from the stereotype of bad video game films, like Mortal Kombat, Tomb Raider, Hitman, and Resident Evil (which is now has a cult following), but those attempts always somehow missed the mark of being a really good movie that fans and moviegoers can give thumbs up to.

Hollywood has had the issue of patronizing how a movie based on a video game should be. Which started to feel like Hollywood had a vendetta on the video game industry since it became a form of entertainment that superseded day one releases of movies. Hey who knows? Regardless of that conspiracy, Hollywood has now woken up to the success and wants in on it.

Moving forward we see the climate of the video game movies may be on the brink of becoming authentic with films like, Warcraft for example. The recent trailer based on the PC video game Warcraft – that has birthed World of Warcraft, one most successful video games in history, gave me hope that the film alone can be a trailblazer to future presentations. 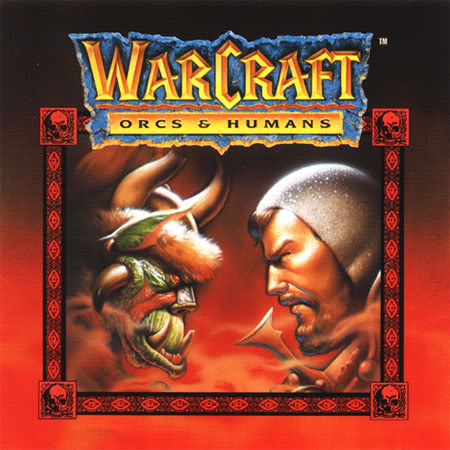 Authenticity from the trailer alone featured various location that you can find from the original Warcraft game, Warcraft: Orcs and Humans. in which the film is based on from. If you are an original Warcraft player then one of the main scenes you would authentically is. how the Orcs got to Azeroth and came in contact with humans? The director and writers have a chance to tweak the story a bit and still make it authentic due to Warcraft not having a heavy story like World of Warcraft.

During a panel at Blizzcon 2015, Blizzard senior vice president, Chris Metzen gave his initial thoughts to making a Warcraft movie answering questions from the audience. “Why would you risk doing a film? The game has been really loved for a very long time by the Warcraft player base. We at Blizzard still don’t quite get our heads around how sacred that is to our player base.”

Well it seems Blizzard was confident enough and took on that risk though based on the film’s director Duncan Jones sense of what Warcraft is about and how much the fans have appreciate the franchise for years. Jones aims to show both sides of the races – Human and Orc, instead of glorifying one over the other.

Moving forward video game studios should not give the permission for a film to be created by major film companies unless they are able to consult directly with the production of the film. Look at Marvel movies for example, the quality has stepped up a bit since Marvel Studios started consulting with Film Studios to make sure the authenticity is in tack.

There a ton of some video games hitting the big screen soon, here are some to name that are official:

How do you all feel the direction of video game movies are heading ? Let us know your thoughts and also what games should be turned into movies ?