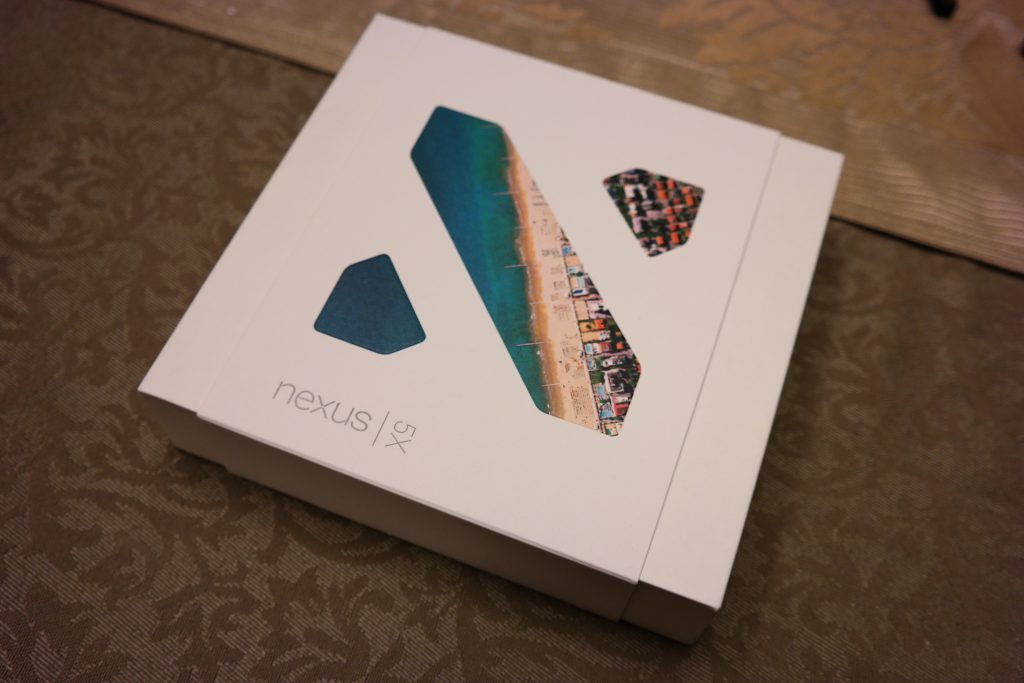 The original Nexus 5 was an Android phone loved by quite a few people. It was also the last time the Nexus phones stayed within a reasonable size at 5 inches for the display. I had one of them and loved it. Pure Android in a package that seem perfect, many people felt the same way. After the Nexus 5 Google went up in size with the Nexus 6, but fans of the 5 always hoped for a refresh of the Nexus 5 model. On September 29th, Google gave them what they were asking for. The introduced the Nexus 5X which is a refresh and successor to the Nexus 5. I most certainly was excited, but would it be a good descendant? 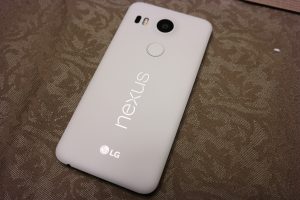 The Nexus 5 was a phone I liked using and even missed it as I moved on to other devices (the life of a tech reviewer is always evolving, always replacing your current device). I always had a fond place for the Nexus 5, so was most excited when I heard of the 5X. When I finally got it in my hands, I was happy to see if had the same feel as before. The device’s design is slightly different with rounded curves all around, but if you were a fan of the original Nexus 5, you’ll be happy with the 5X.

On the feature side, you’ll be happy to know that all the cool features of the Nexus 6P are also available on the 5X. So you’ll have the Type-C USB port, the great camera on the back (with only a few slights changes like slow motion at 240 fps), the fingerprint sensor, and Android Marshmallow. Really the only thing different is smaller and some of the spec items are reduced. This includes the storage option for the 5X. The Nexus 5X comes in 16GB and 32GB, I definitely springing for the 32GB version. Here is the spec list for the Nexus 5X below.

The Nexus 5X starts at $379 and can be order now from http://store.google.com. Be sure to check for our full review coming soon!