I can’t believe its been almost 10 years since the original Crackdown graced the Xbox 360 back in 2007. Crackdown at the time had a promo where if you purchased the game you got access to a Halo 3 Multiplayer beta. What ended up happening is folks got the game and it turned into a cult classic. It was open sand box gaming at its purest and mass destruction everywhere. Crackdown 2 came out made by Ruffian games later on which brought mixed reviews. 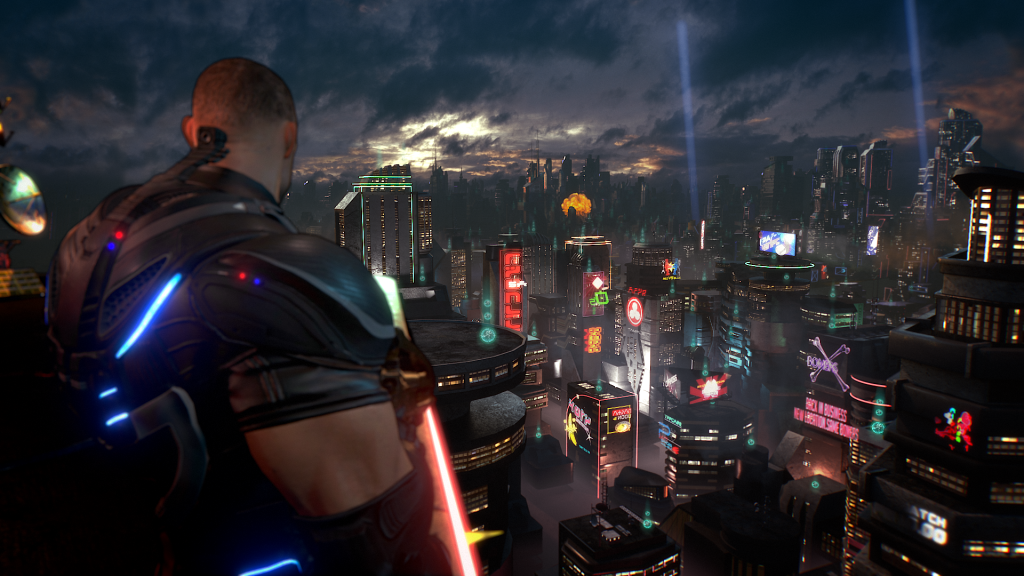 Crackdown 3 is the official title and is being developed by Reagent Games. From what you can see in the First Look environments are 100% destructible and lets you play the game as you want from the jump(hopefully). Also they are saying with the cloud computing they are using the game can be 20x more powerful than the Xbox One. I’m big on all the destruction you can cause because while GTA V was an impressive game you sometimes wanted to bring down the house.. 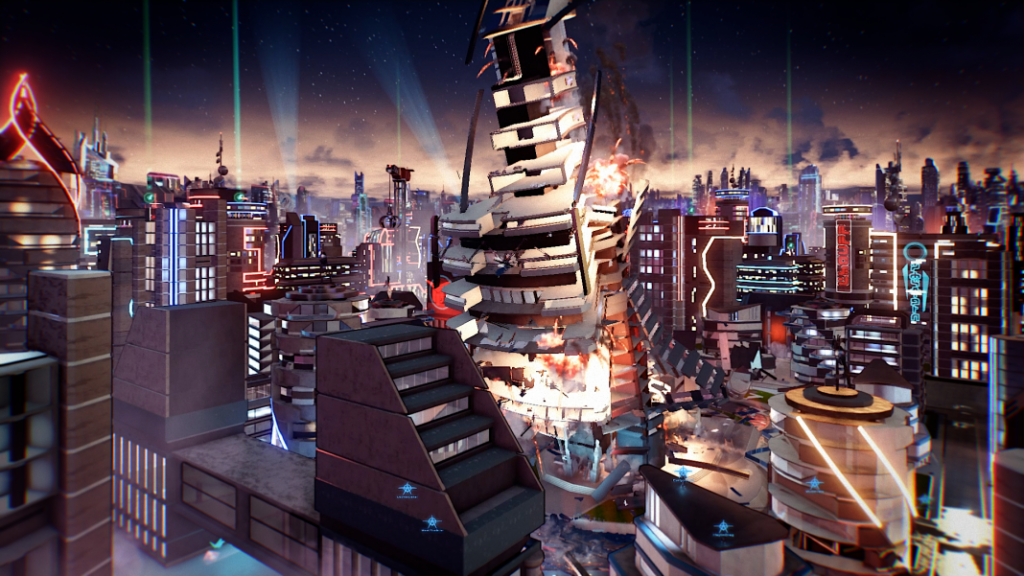 Crackdown 3 is slated for an 2016 release and still a Xbox One Exclusive.