Even though there are hundreds of panels, exhibits and even some game demos, you be surprised how many attendees come just to dress up and show off their costumes. Some look like they were worked on pretty hard and a lot of effort was put into them while others not so much. Cosplay(costume play) is one of the main spectacles at most Comic Cons(not just New York) and we did see some that were pretty impressive.

Here are some of the characters in cosplay making the rounds at New York Comic Con 2014: 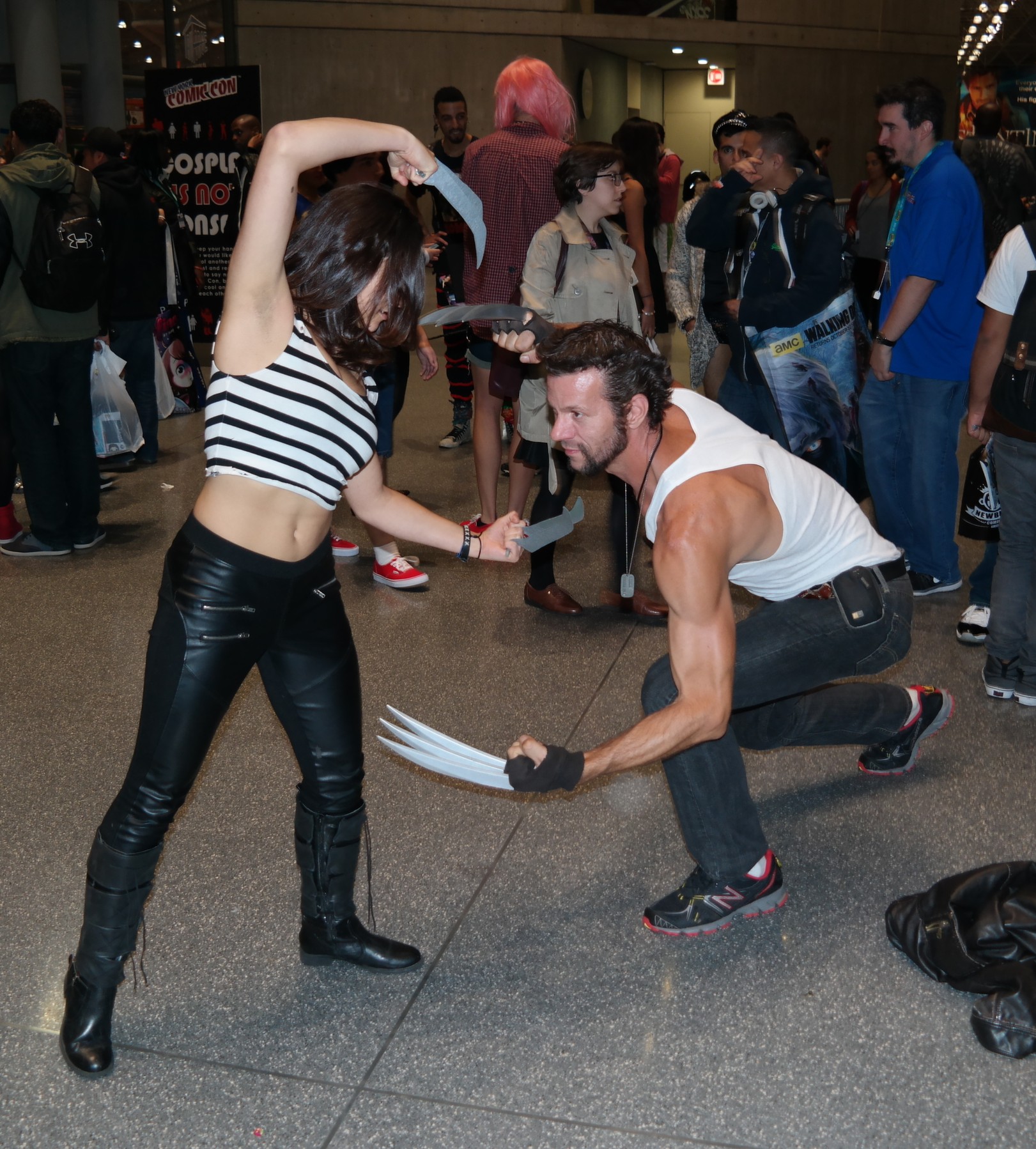 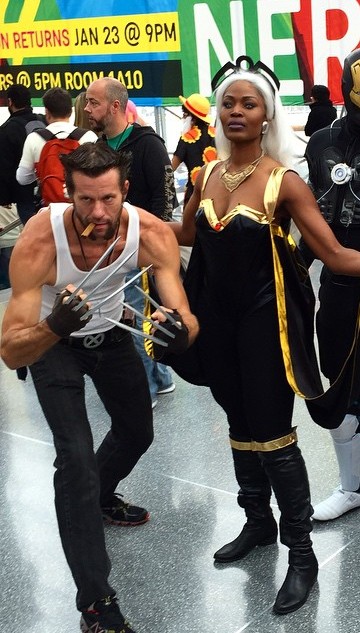 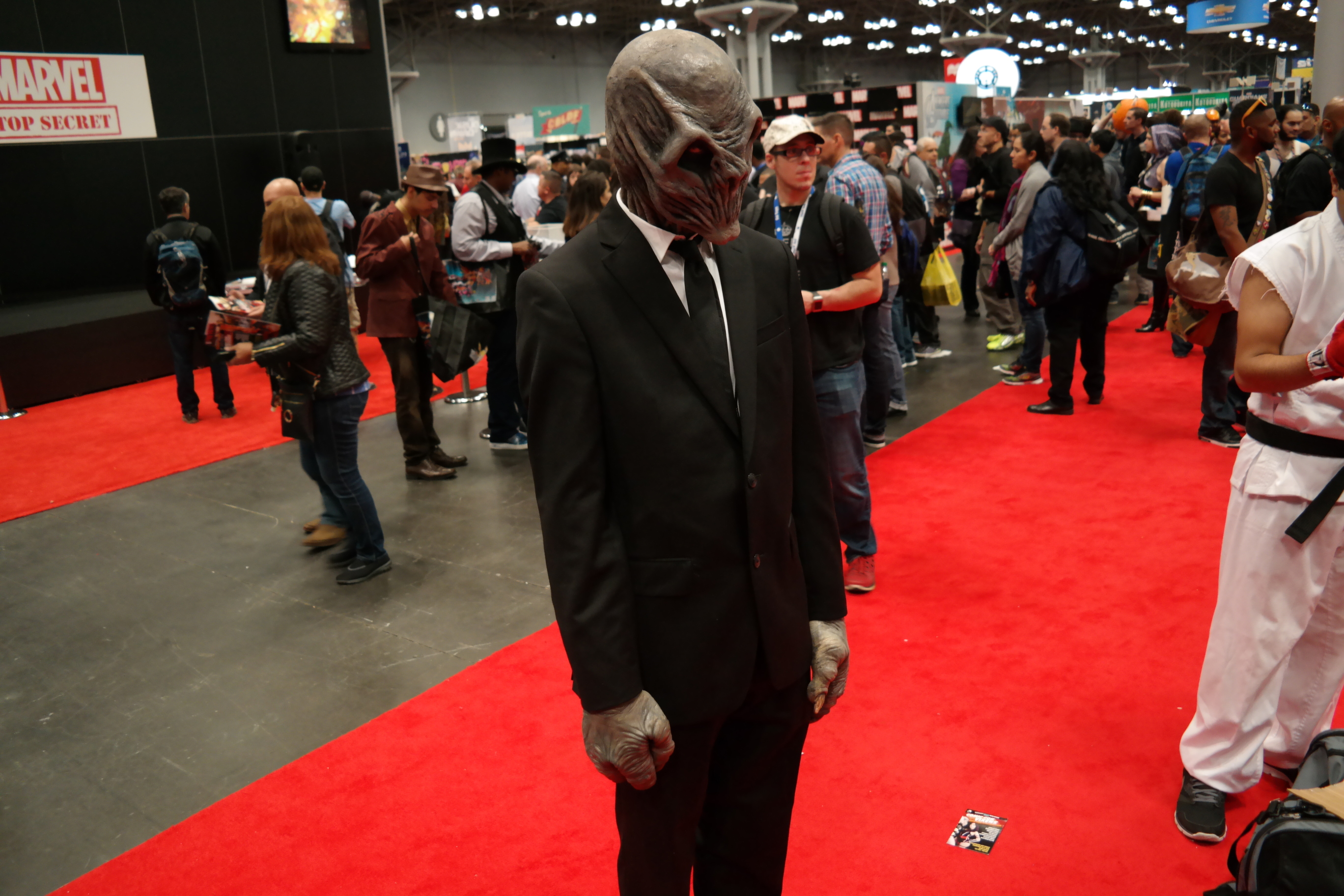 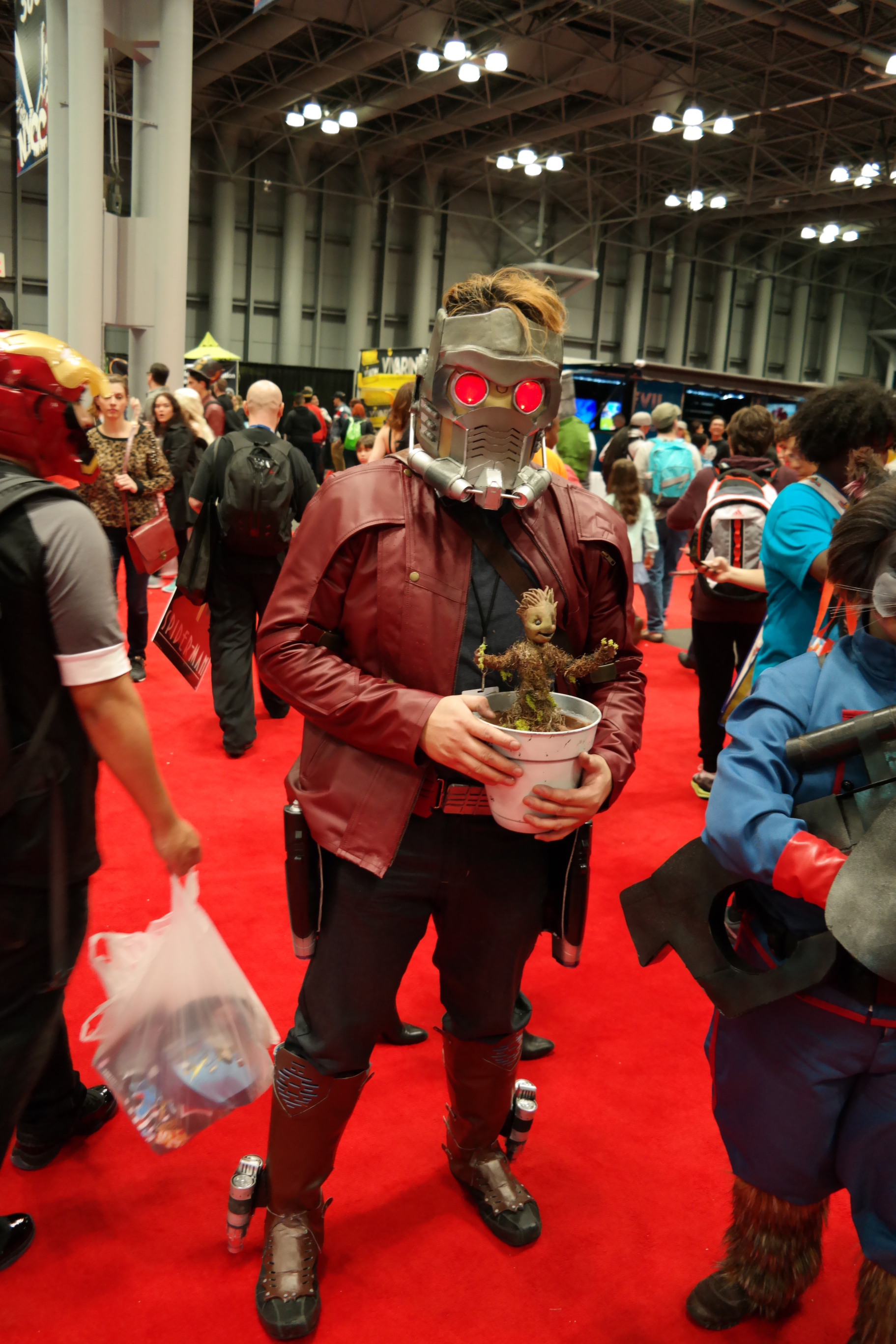 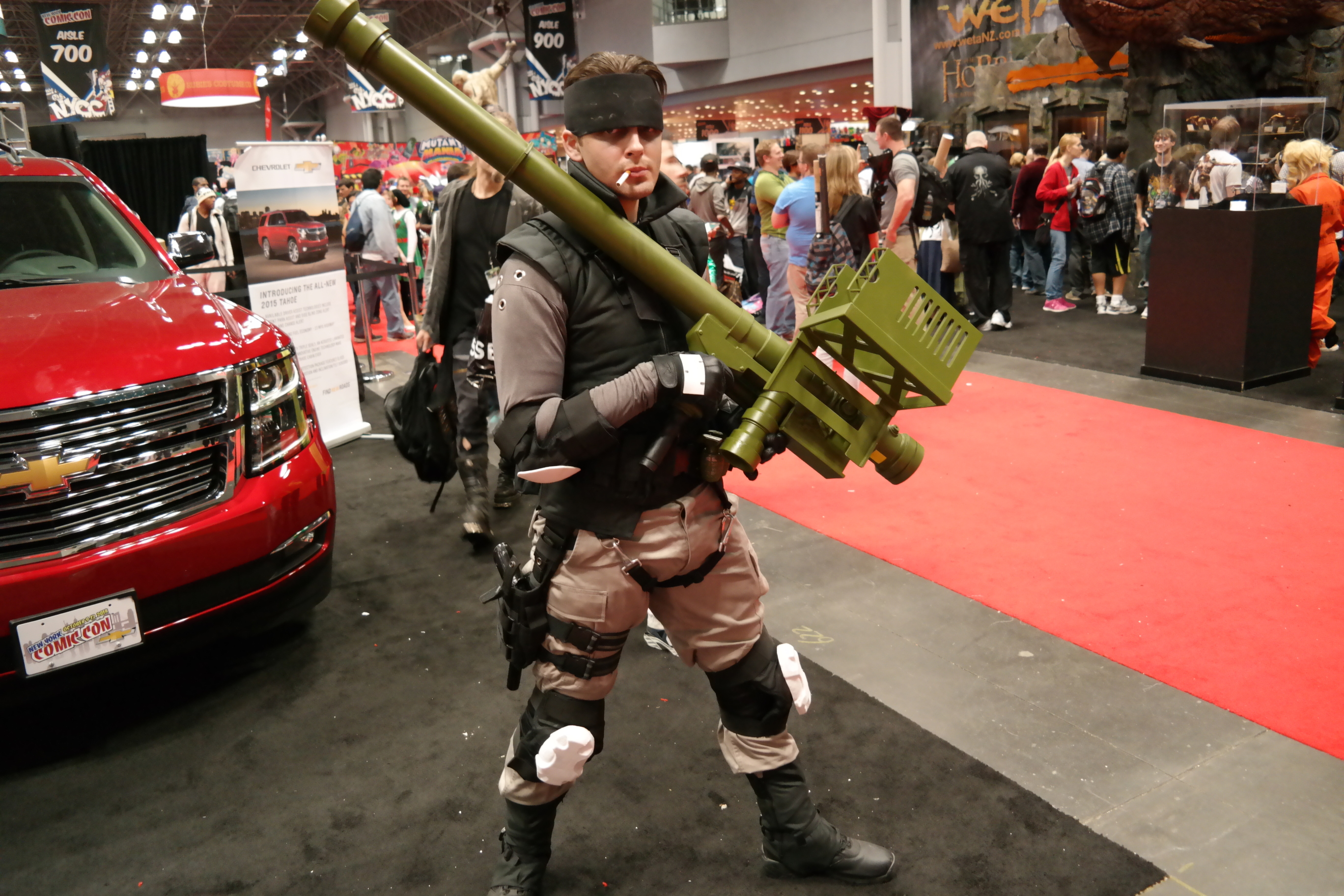 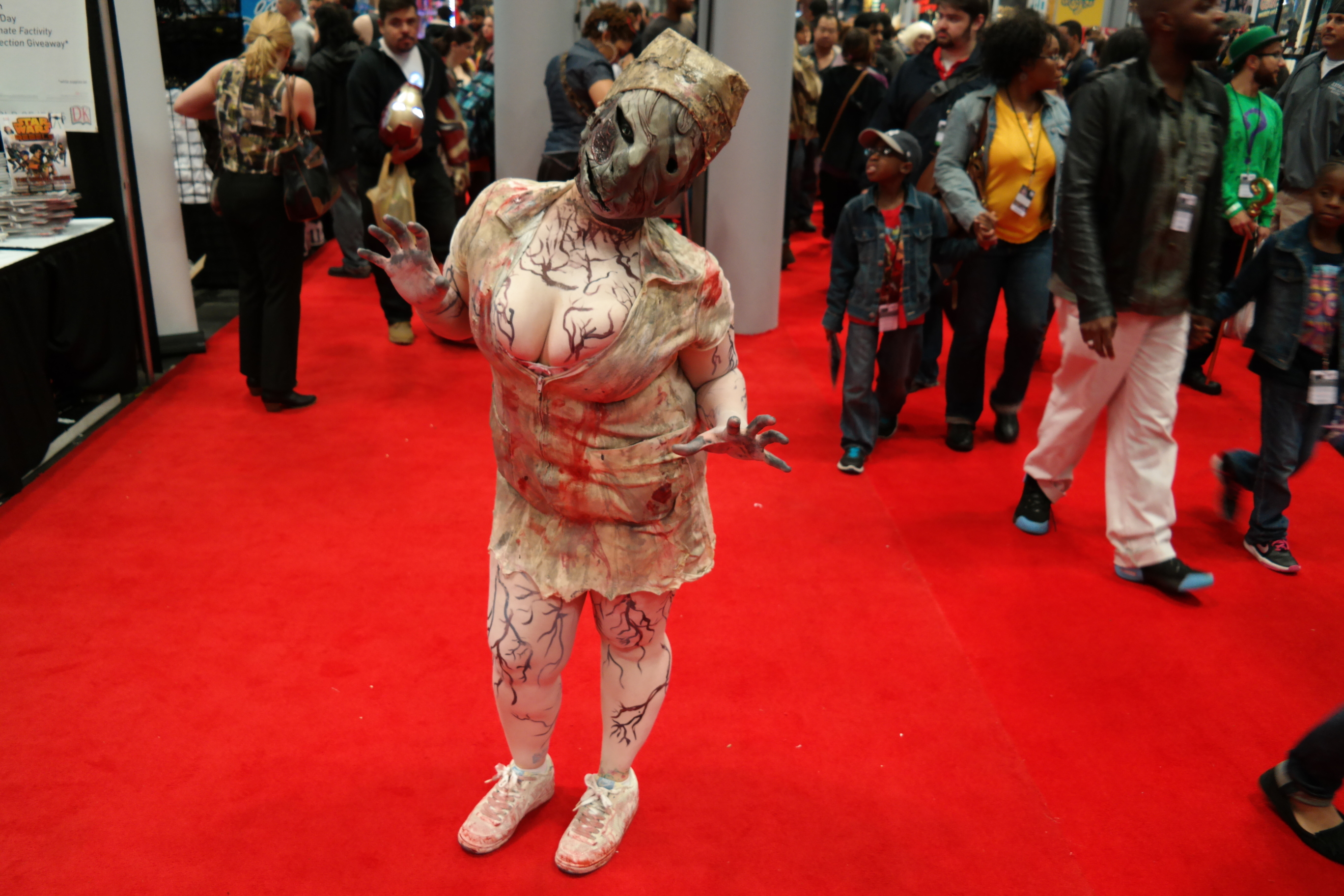 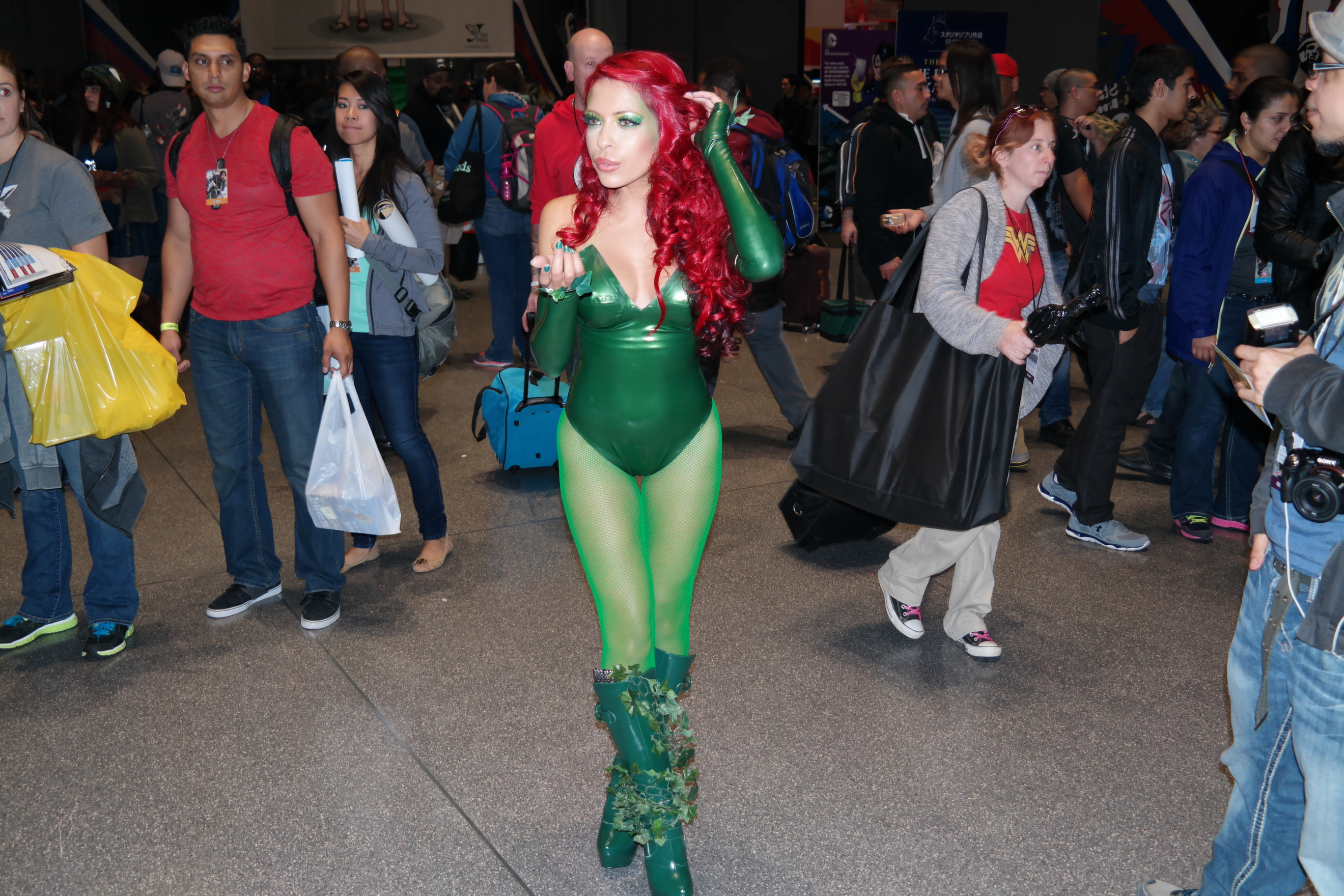 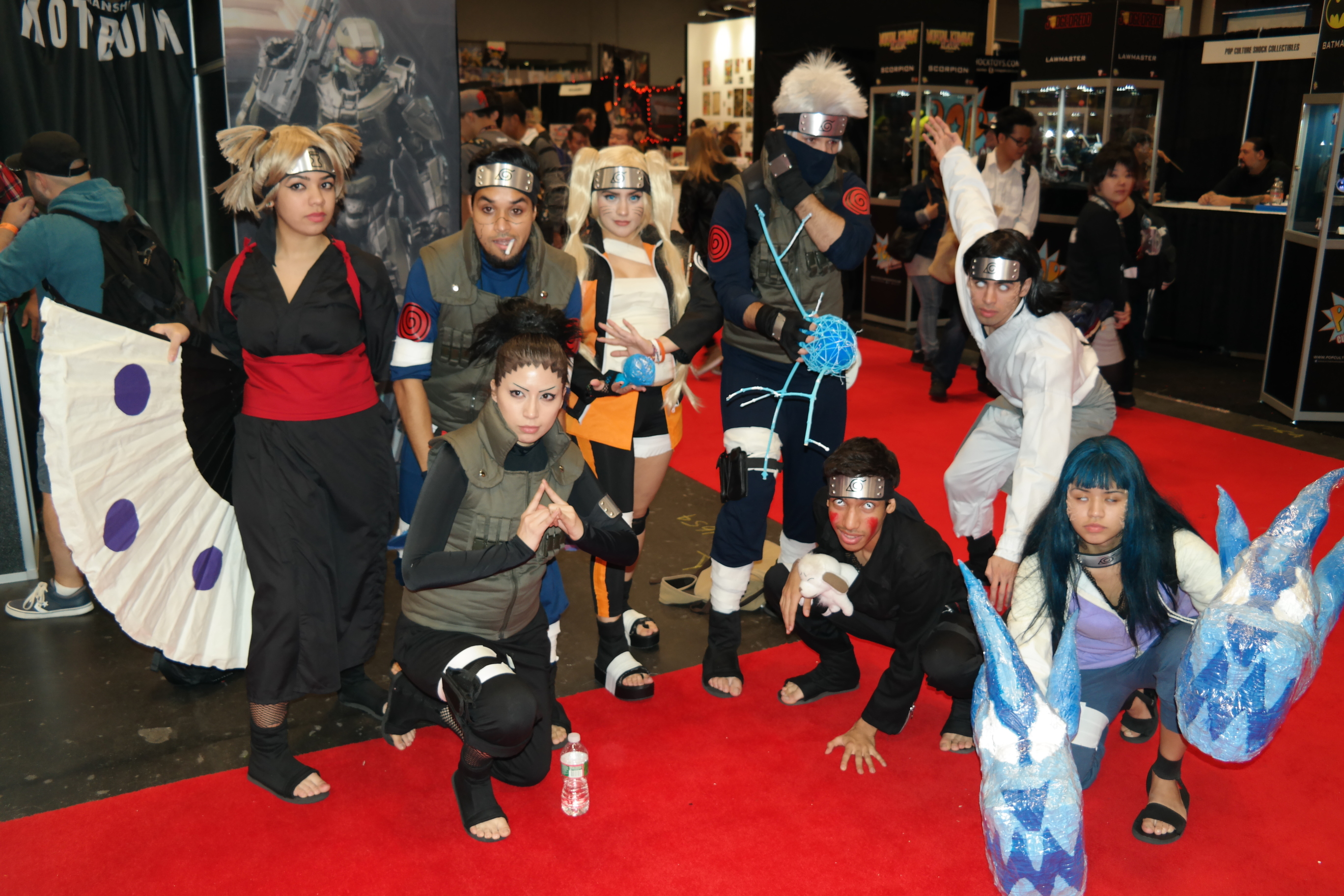 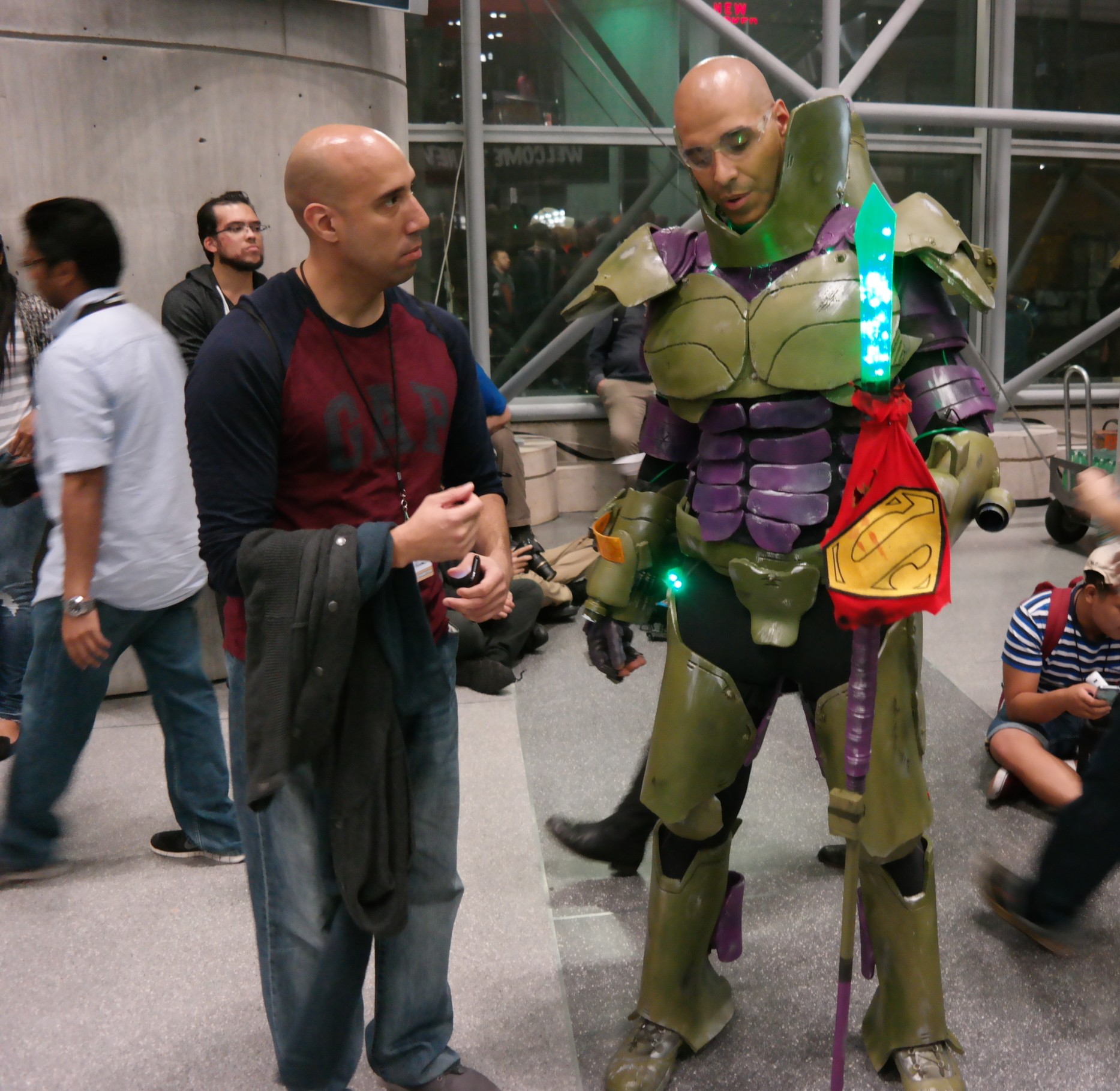 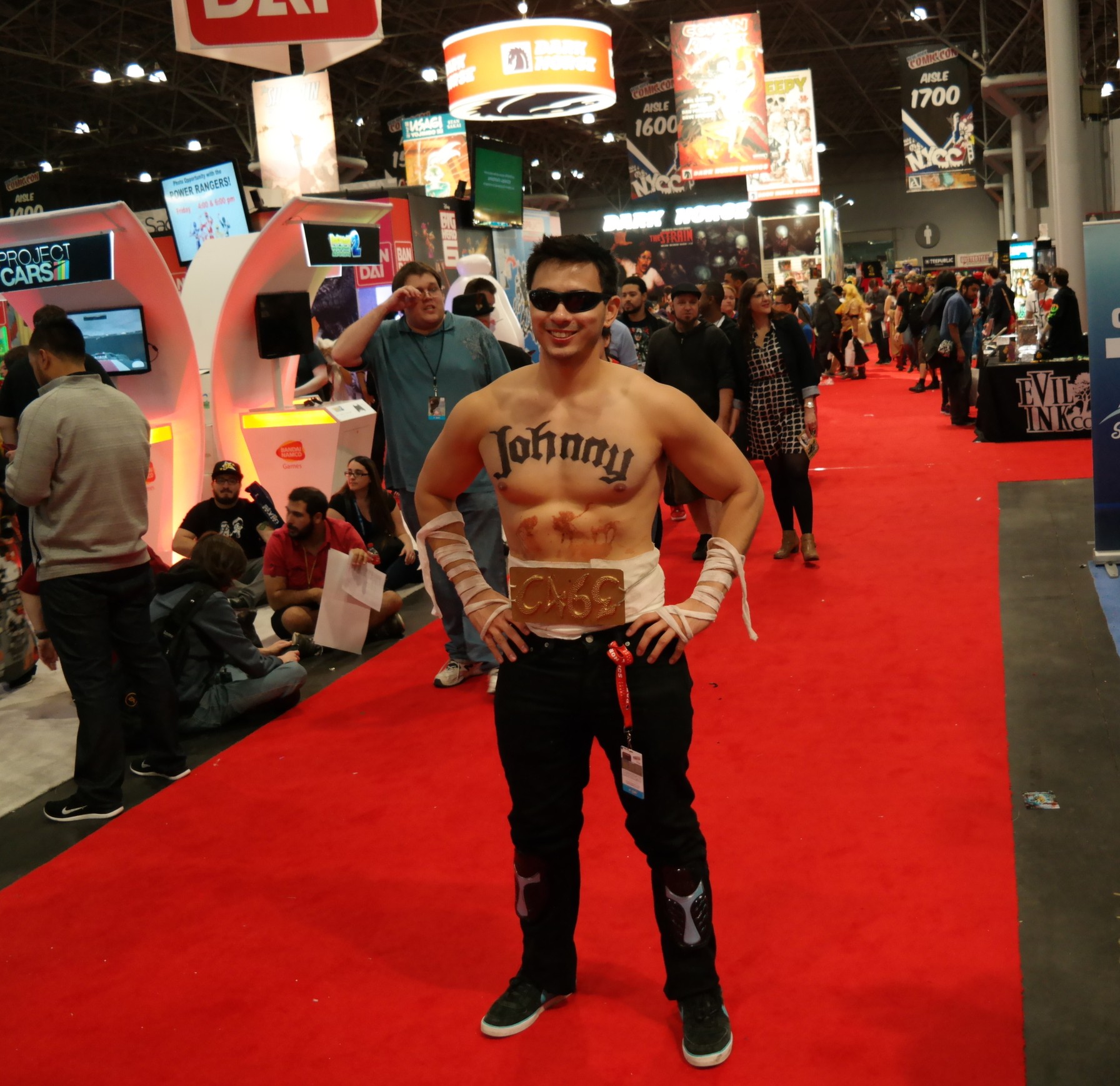 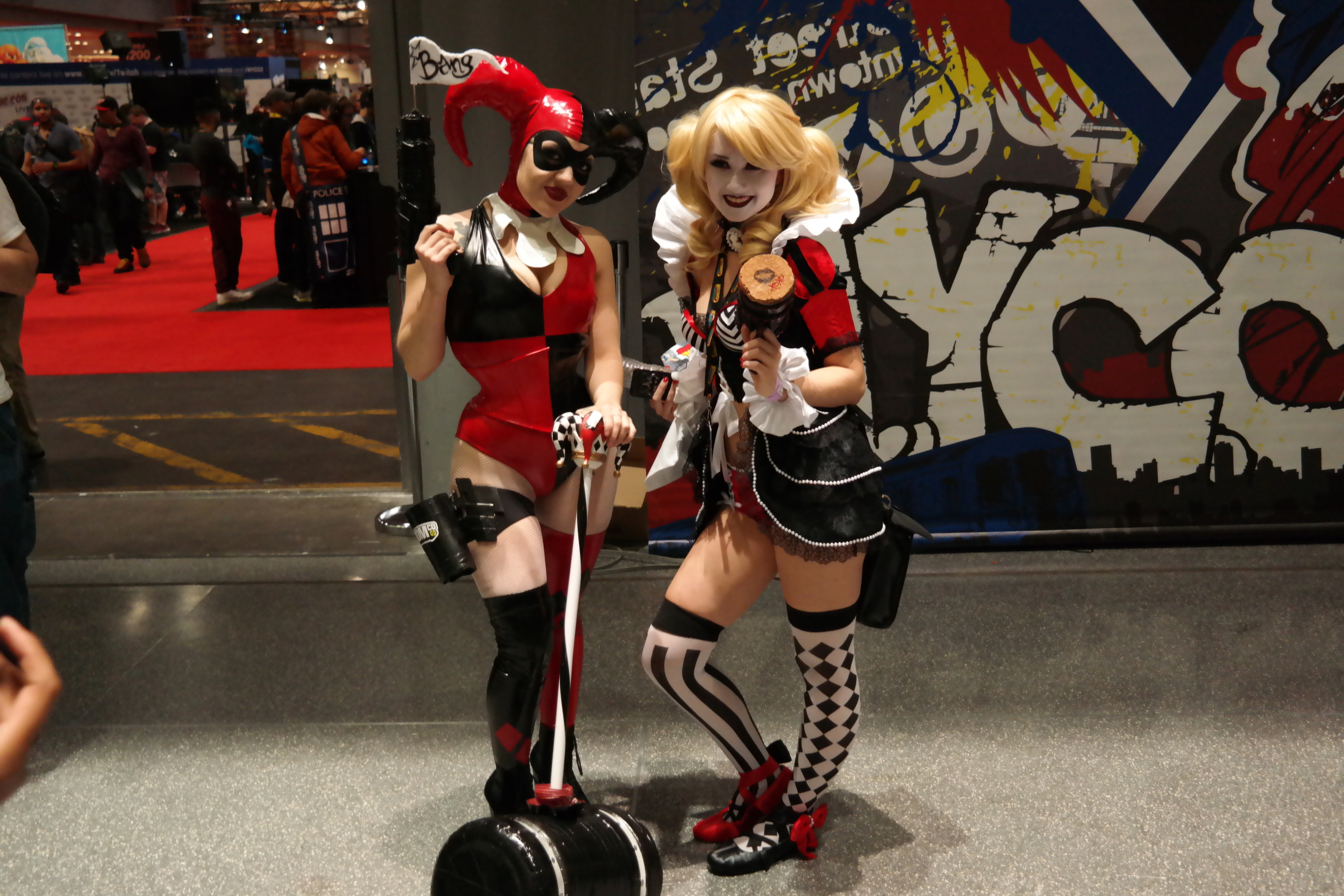 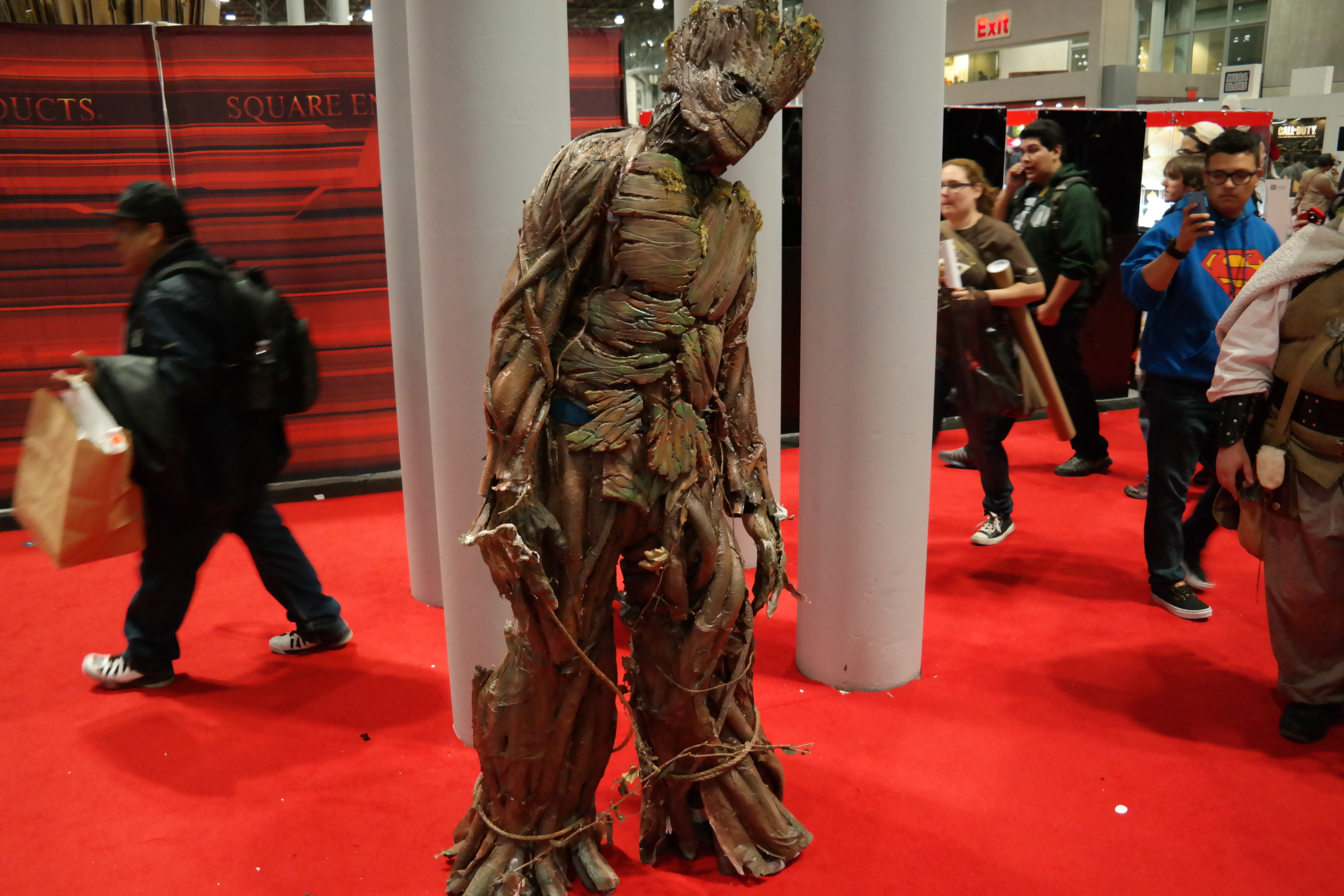 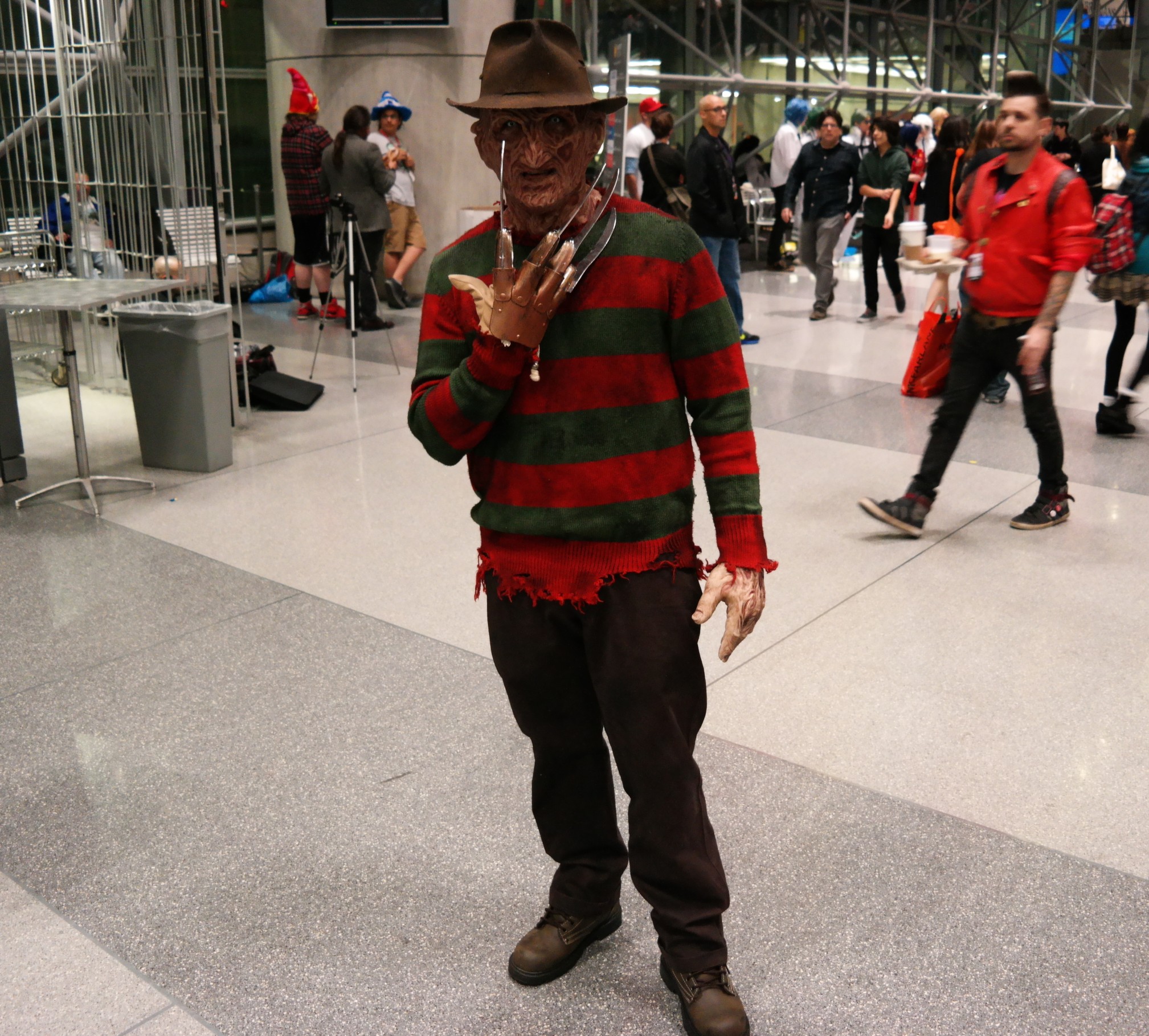 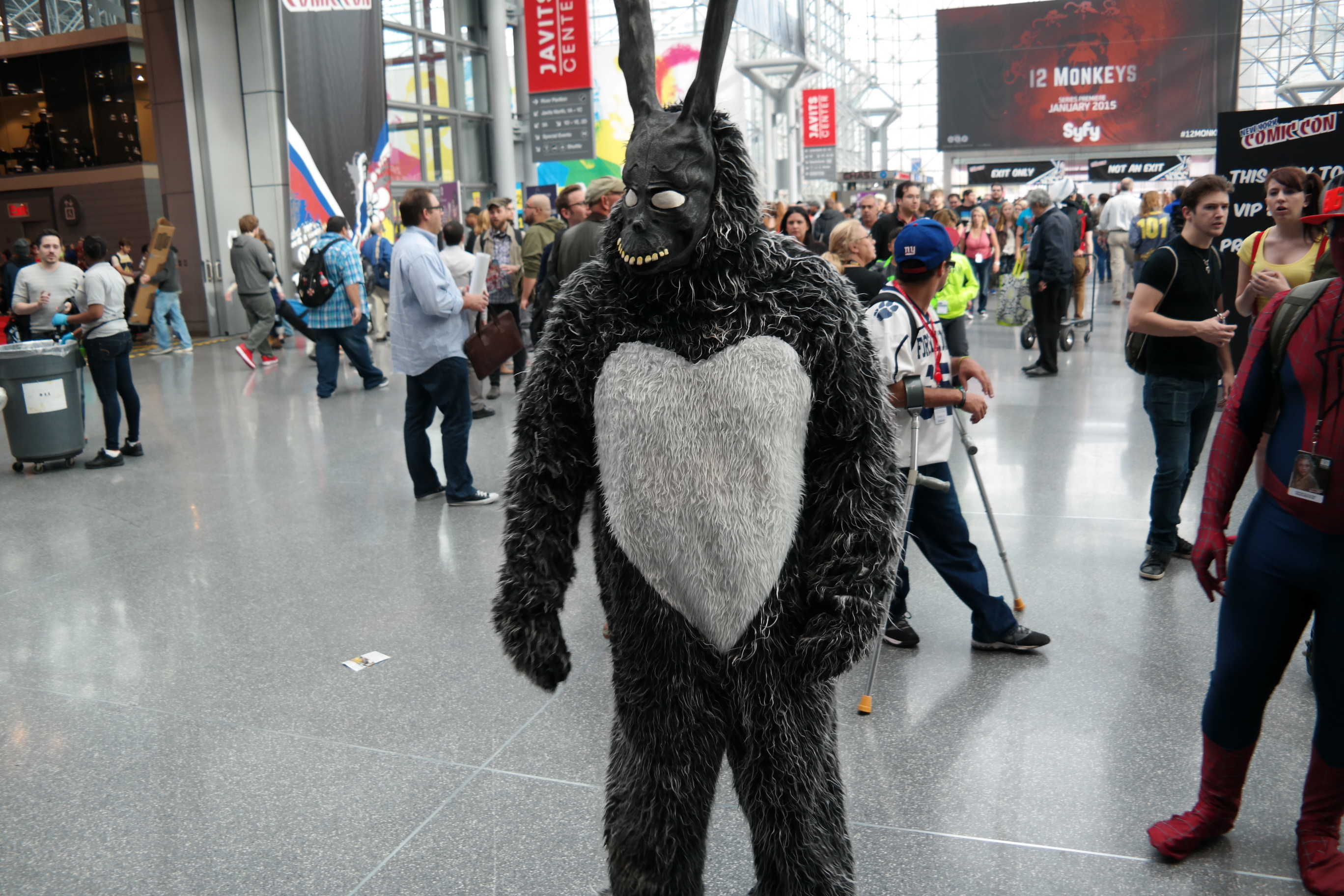 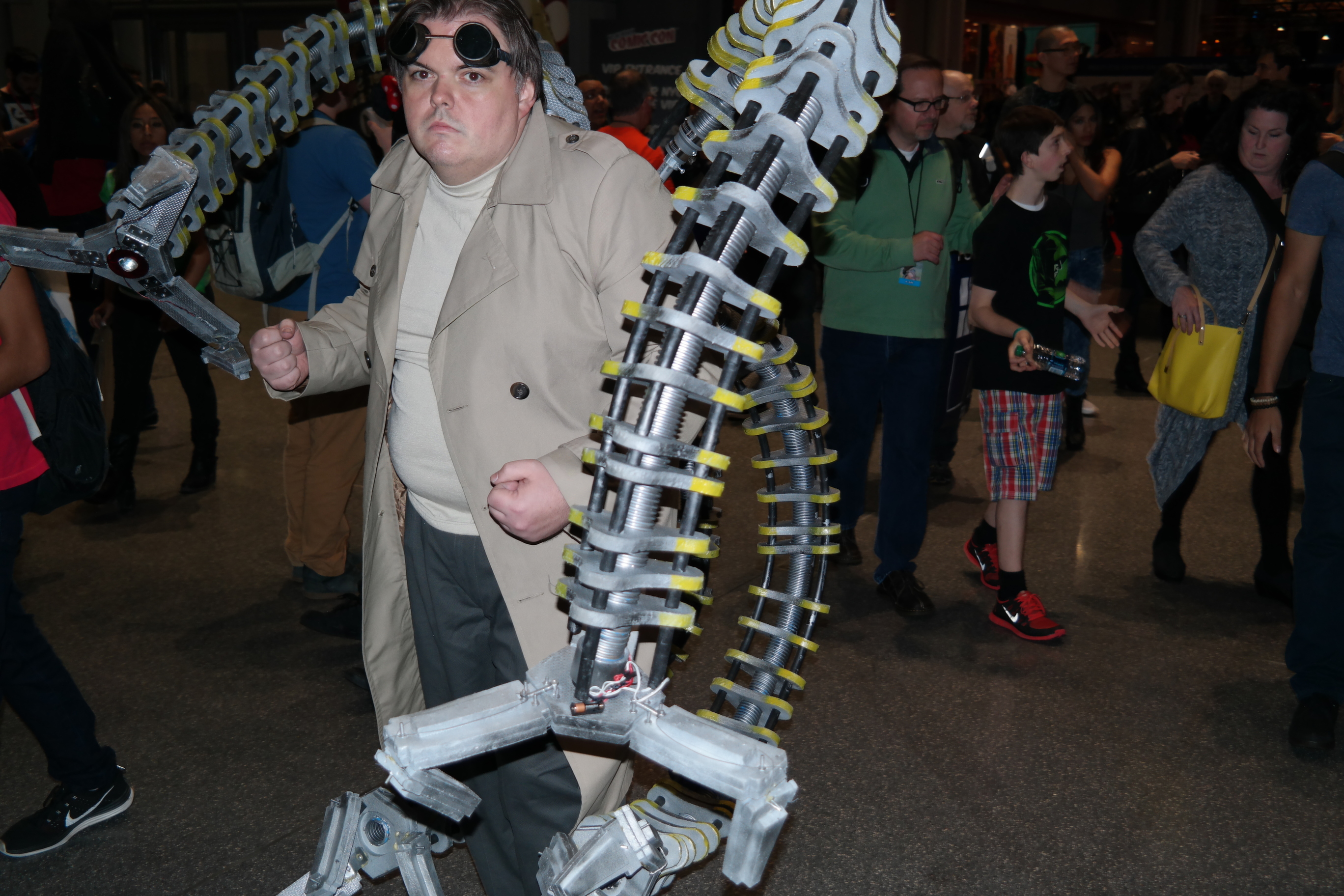 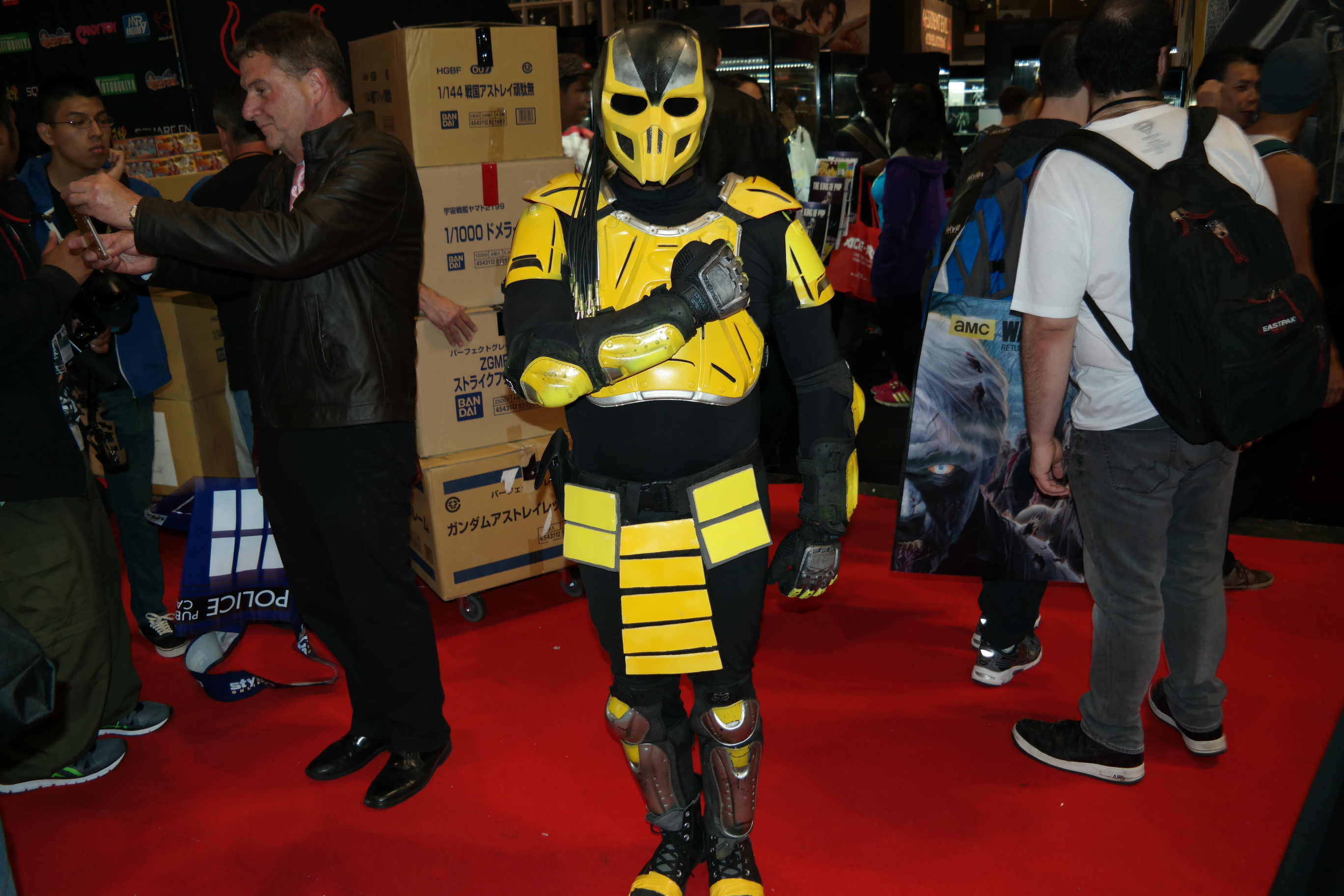 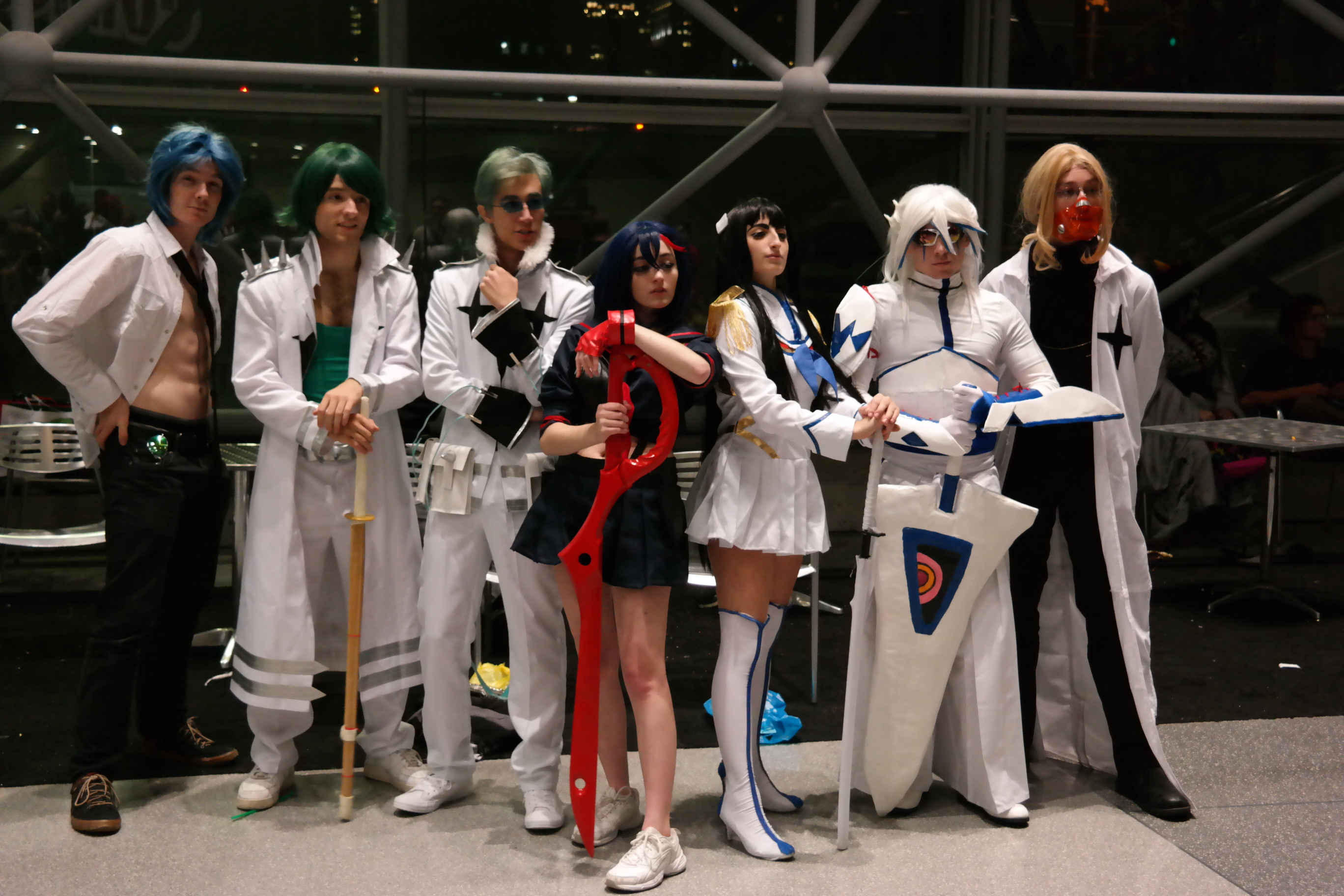 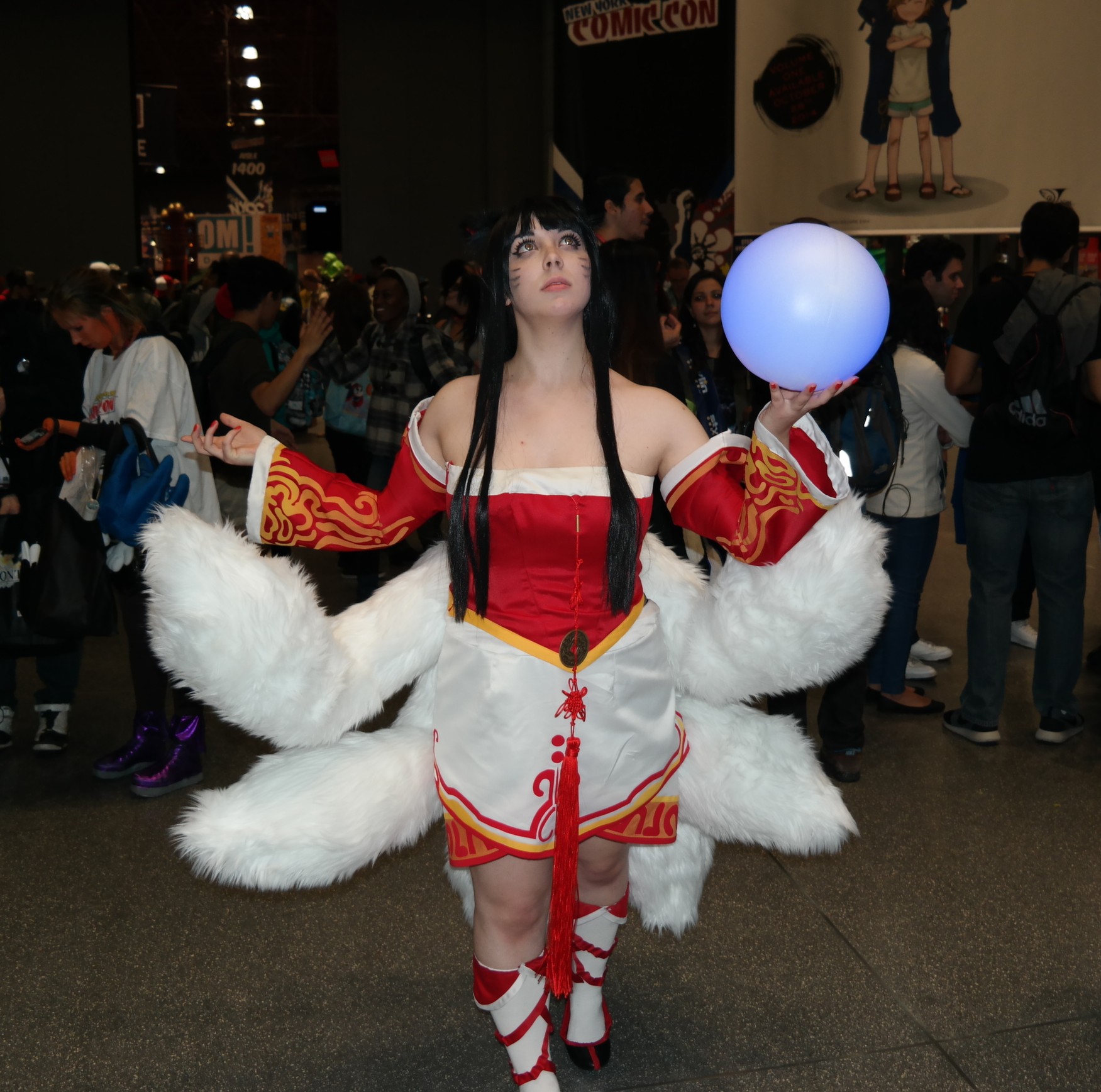 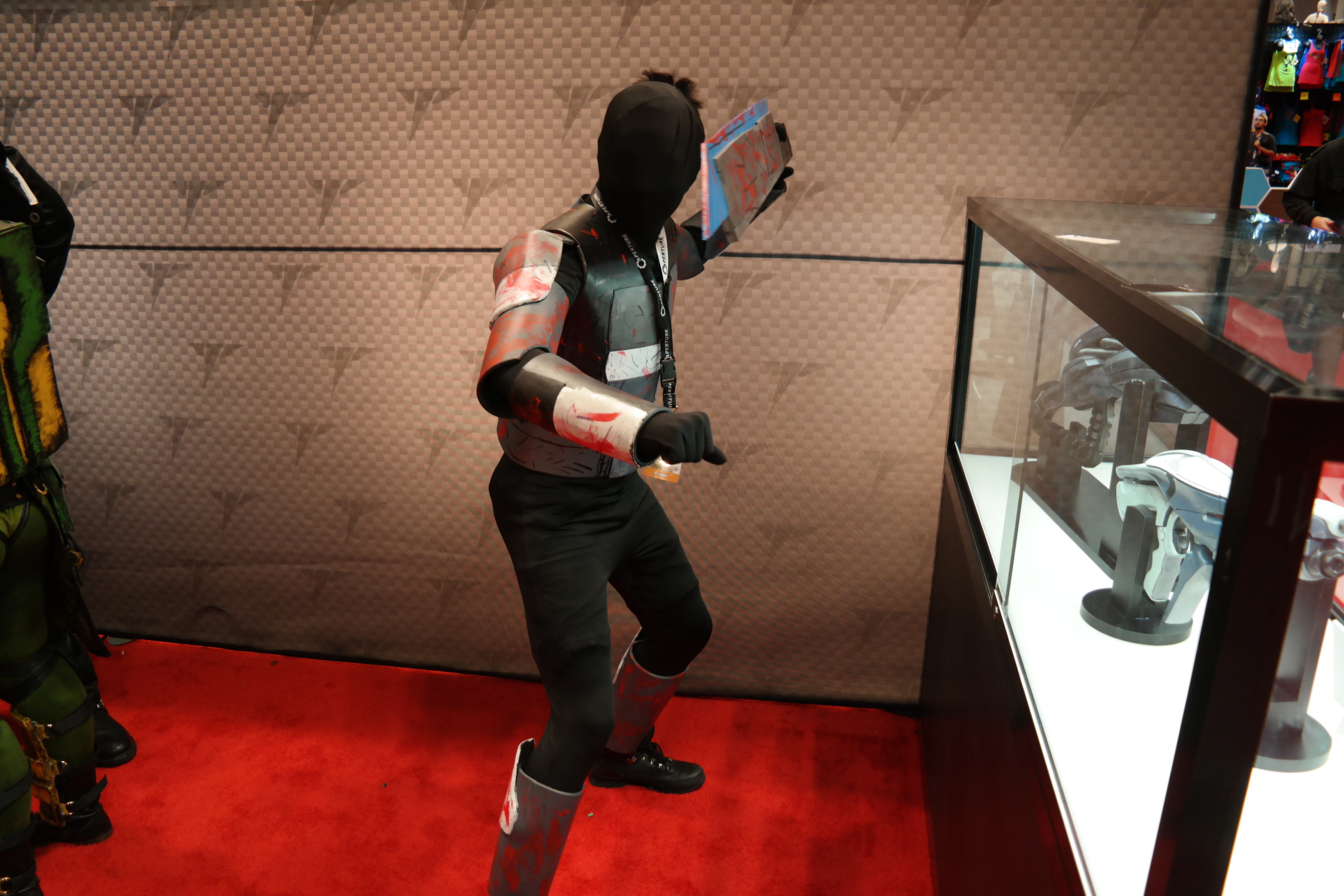 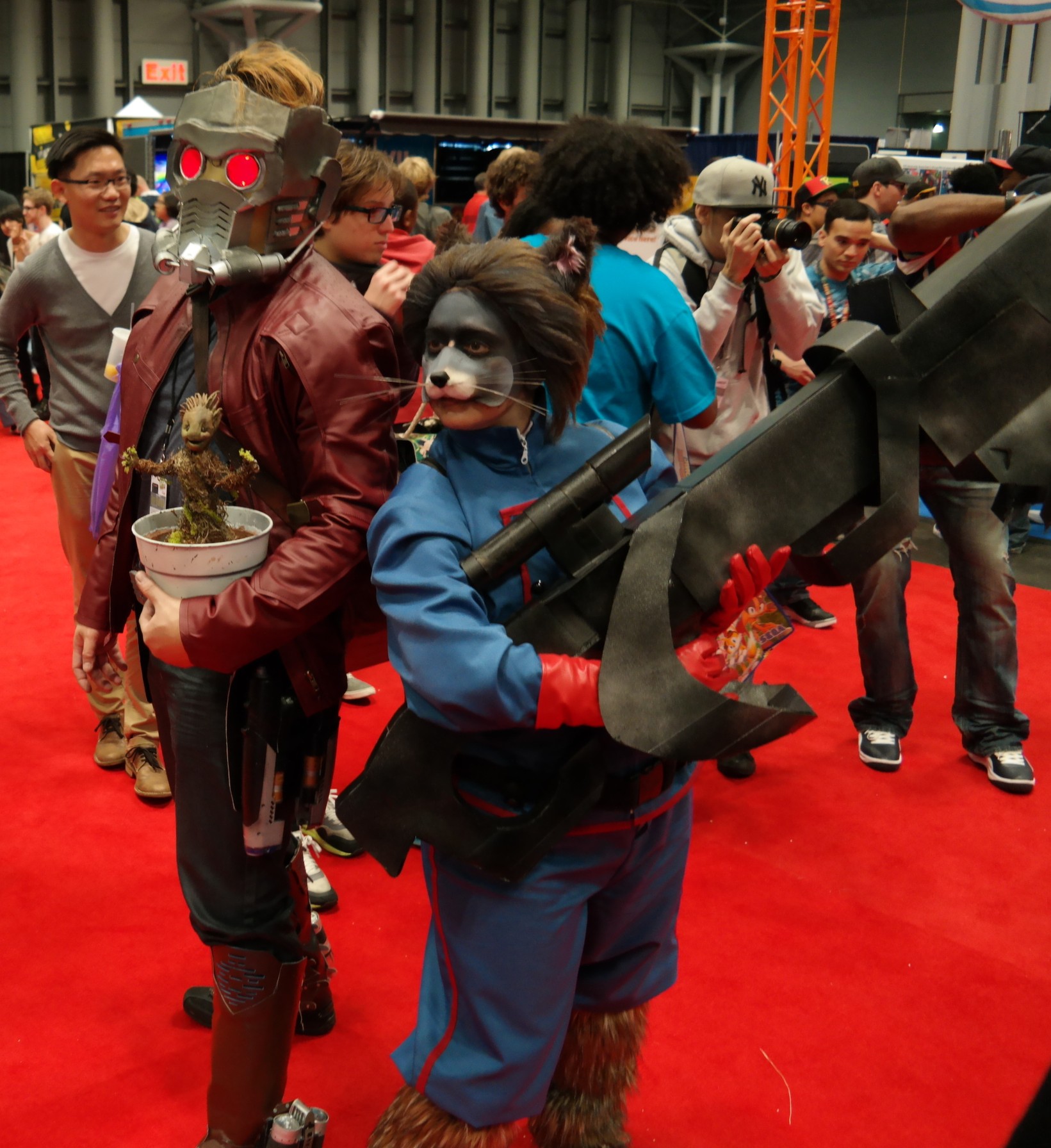 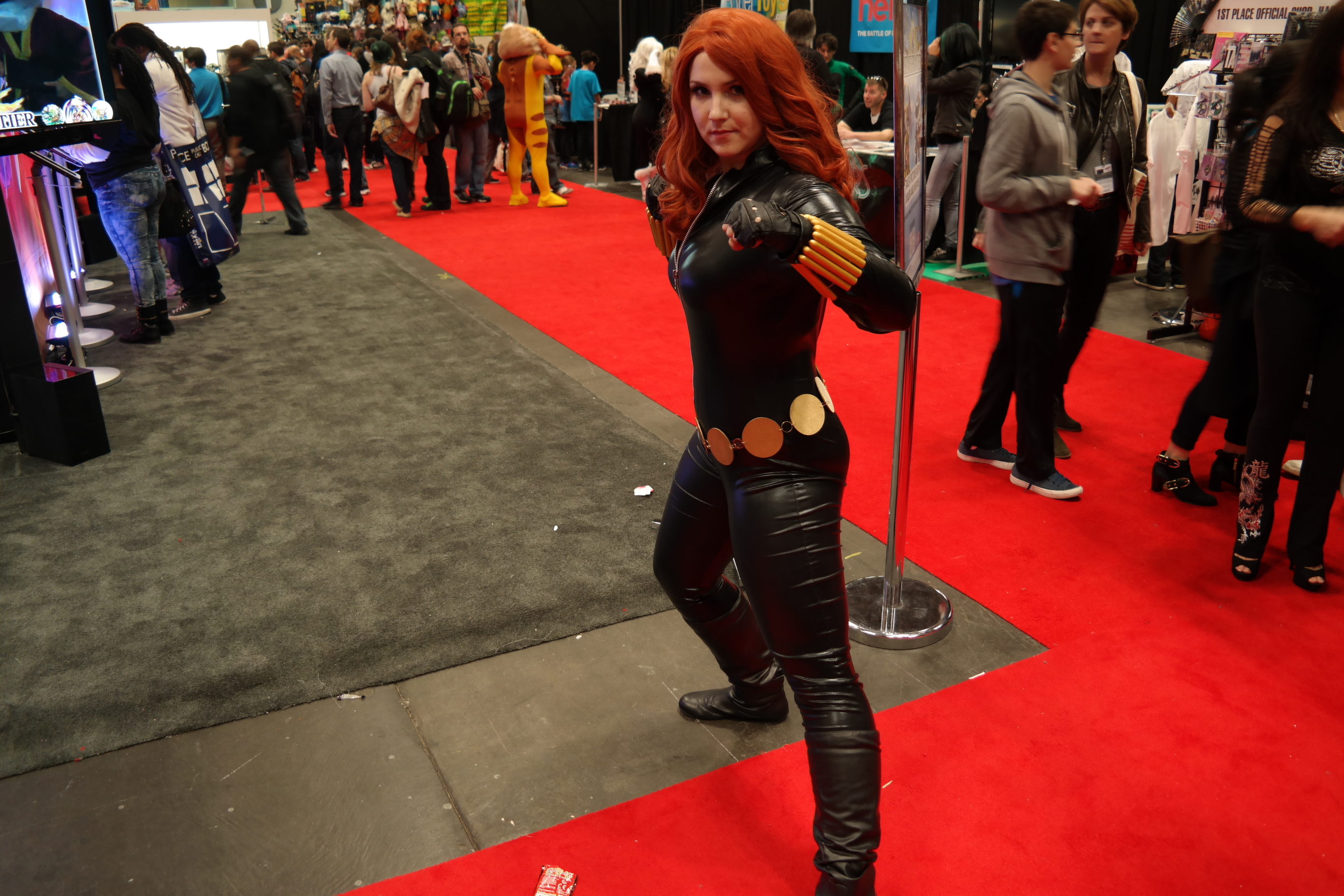 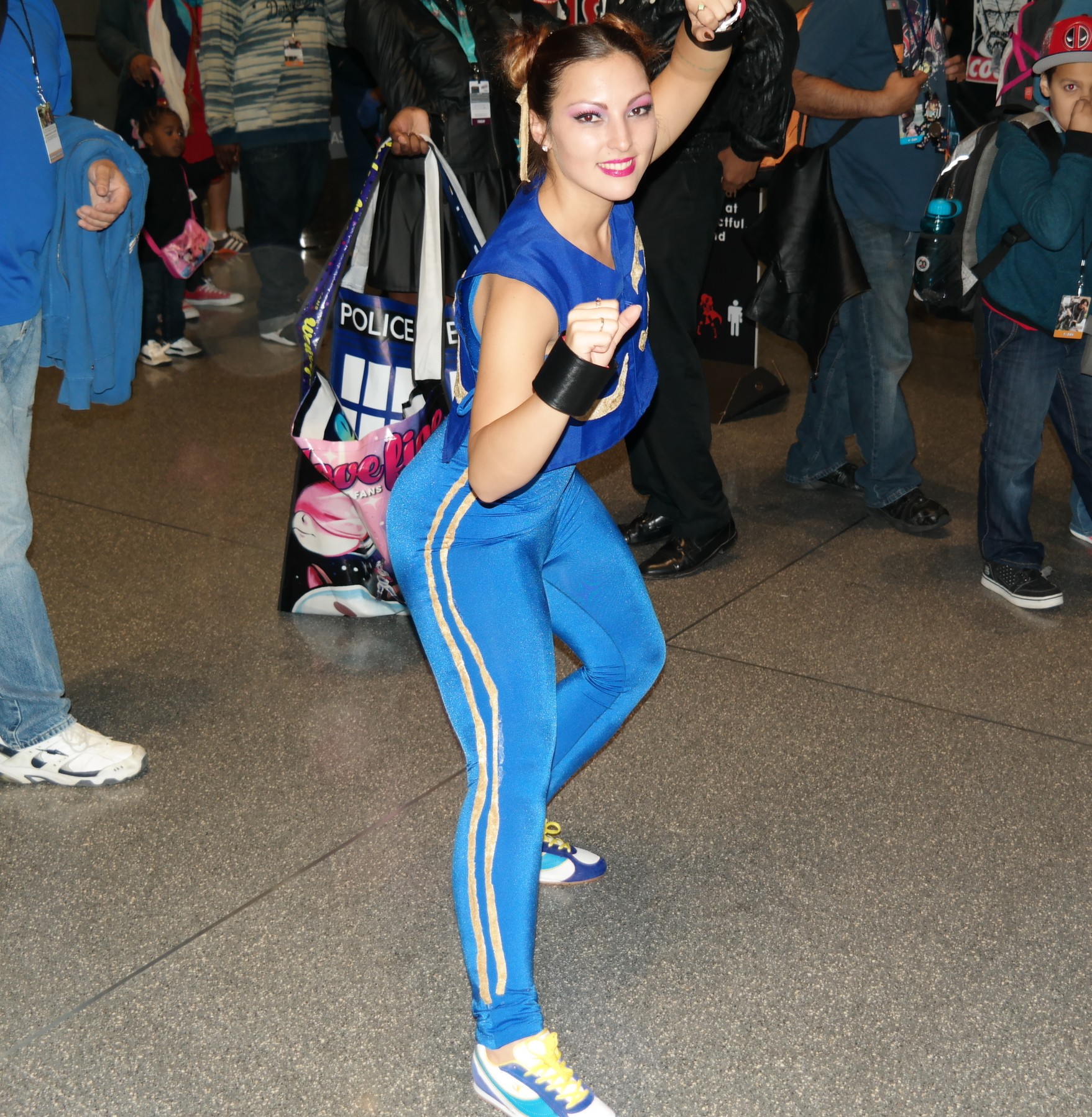 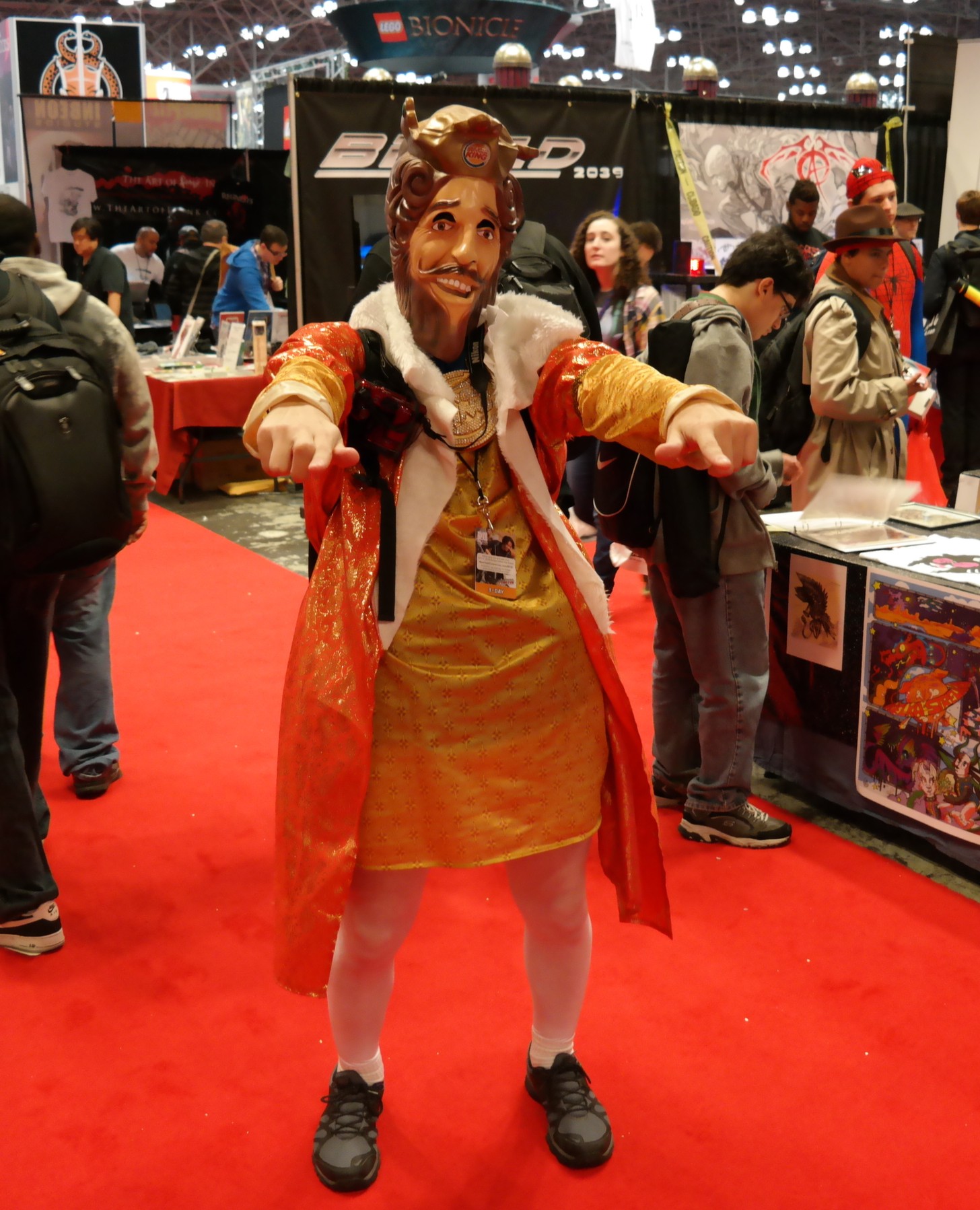 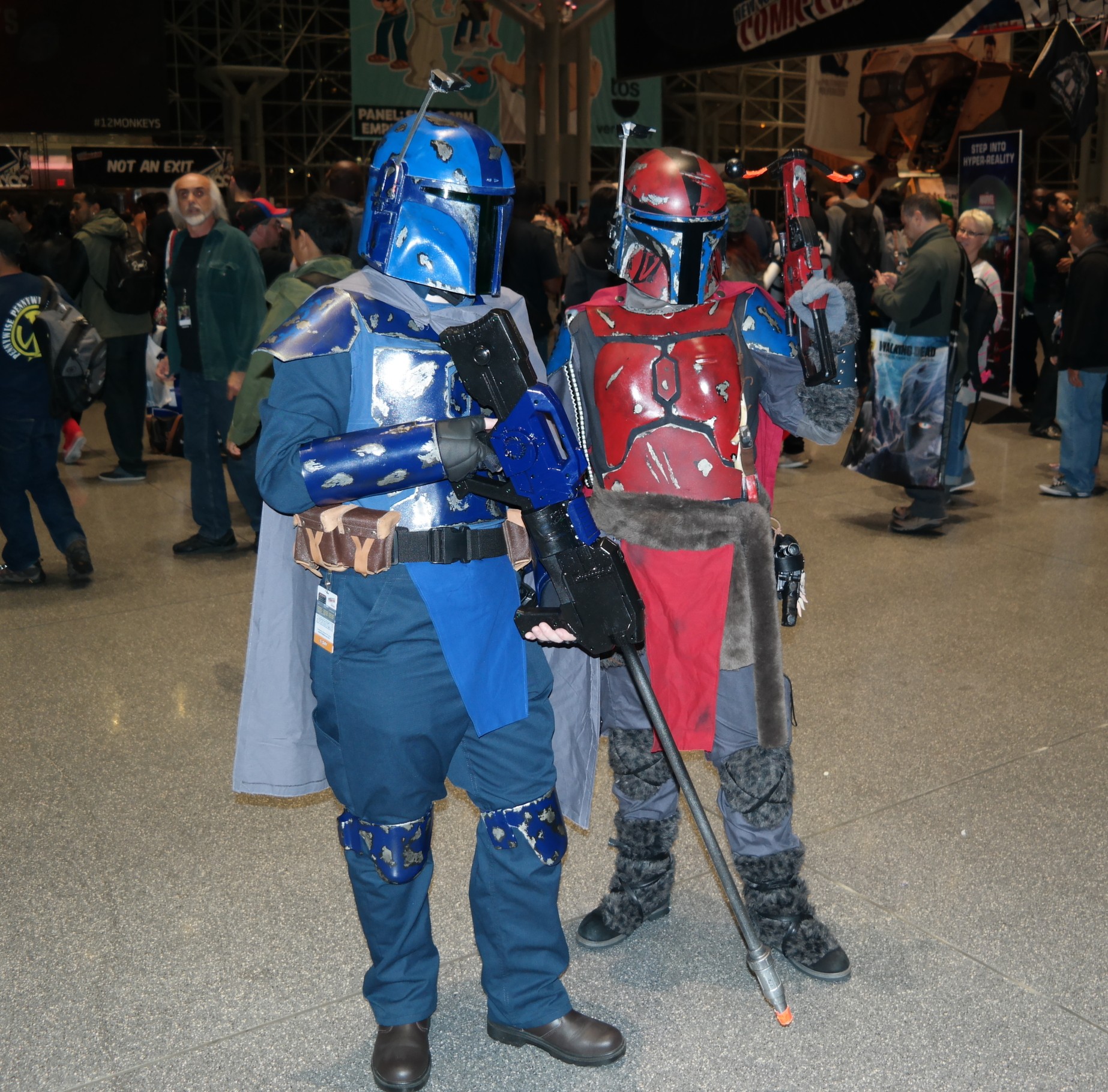 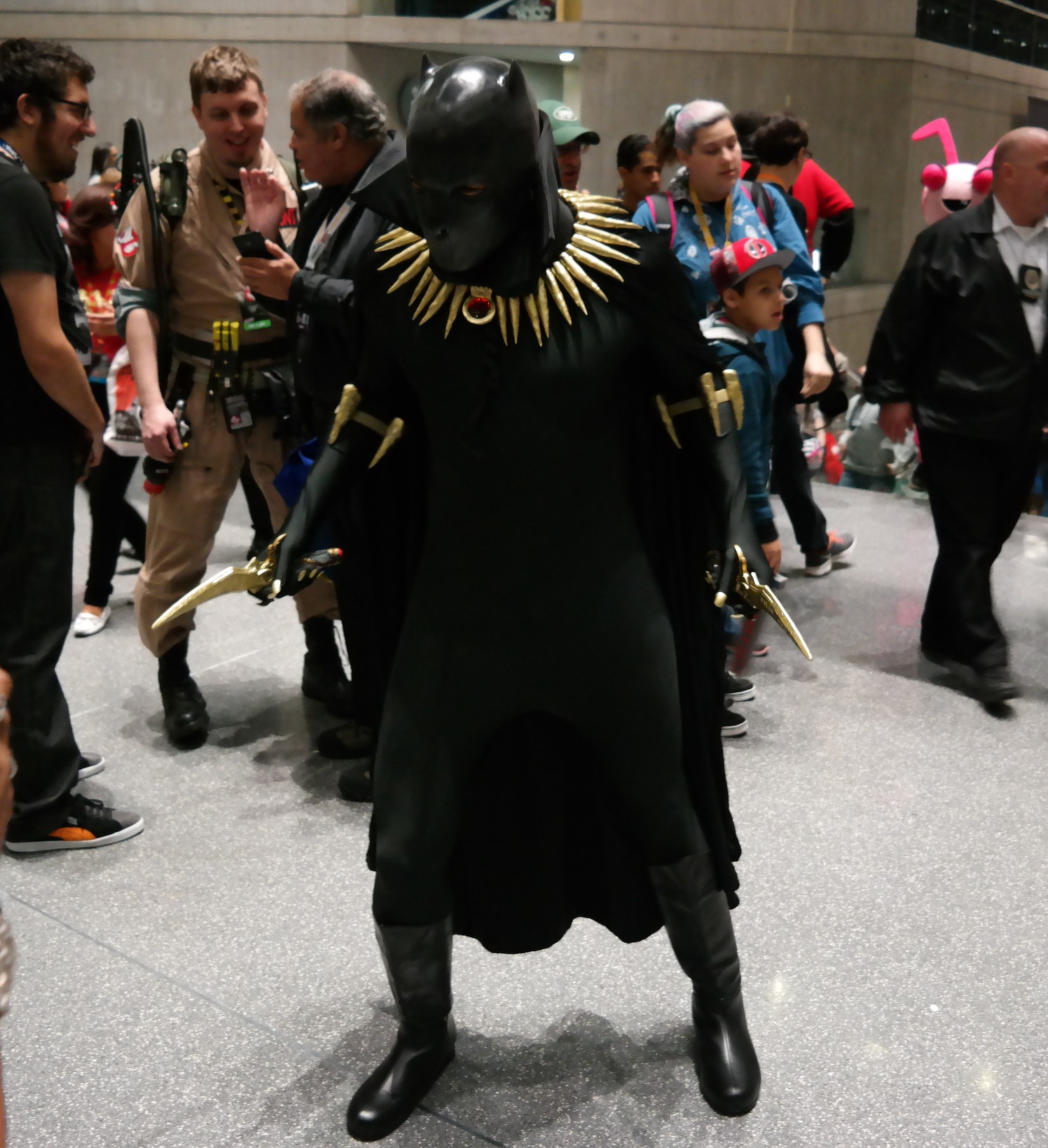