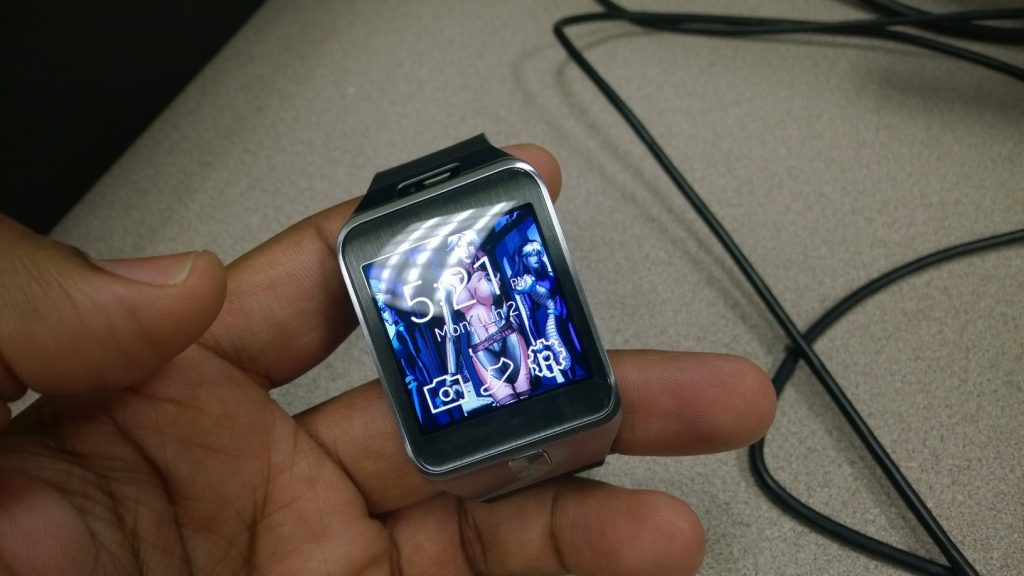 It was back in late October Samsung released its Galaxy Gear model to the masses and it was tied into its latest smartphone that dropped as well which was the Samsung Galaxy Note 3. What was hoping to be a one two punch didn’t turn out exactly how you would expect. Unknown to many at the time, the Galaxy Gear only worked with the Galaxy Note 3 and would only work with Samsung devices running Android 4.3. This caused some growing pains for the device until more Samsung devices eventually were updated. Its advertising helped it get around and the fact you could take calls(via bluetooth) from it and also snap pictures. Now questions ask is the Gear 2 worth adding a new watch to your wrist? 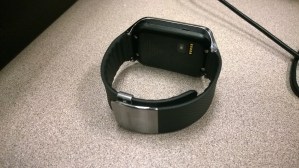 The style of the Gear isn’t too much a departure from its predecessor. It still has the same 1.63-inch Super AMOLED (320 x 320) uses a 300mAh battery, and has a Exynos processor. Camera has gone from 1.9 to 2MP and shooting is still in 720p. They have slightly moved up the camera where its more towards the face of the watch and it doesn’t protrude out anymore like it used to be. Samsung has tremendously trimmed the fat by taking some weight off the bands(which can be unlatched and changed) and moving the speakerphone to the sides of the face. Wearing it daily it didn’t feel as cumbersome as before. Also power button is now in the bottom middle compared to the side on the Galaxy Gear. The revision of the body was greatly needed for a watch and it feels more like one now. Also the Gear 2 is graded IP67 for water and dust resistance.

As mentioned earlier, it’s still a Super AMOLED display and nothing else is touching it on the market at this point(well besides its Gear Fit model). Software wise it’s not running Android as it previously was, but instead its now using Tizen. Tizen is Samsung’s own OS. If you are familiar with Samsung devices or the first Gear it won’t make a difference to you. Added features with the Gear 2 is a Music Player, WatchOn Remote, and Heart Rate monitor. Samsung has tried to make it so you aren’t always attached to your Samsung Galaxy smartphone and do simple things without having to constantly reach over. The features work as they should though I rarely use them much. 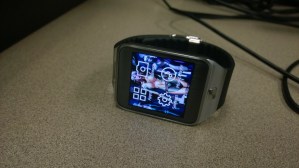 What’s great to see with the Gear 2(and was a bit late on the original Gear) is all the functionality it presents. You can read your messages whether they are native or from various apps and they will pop right up on the screen. This was heavily needed on the Galaxy Gear but by then the ship had sailed. I mostly used it notifications for Hangouts, FB Messenger, Twitter and Instagram. They would come right up, give you a number to how many there were and you can read them in its entirety.

When not using all the notifications, I’d use it for basic exercising and also counting my daily steps as far as progress is concerned. I felt the step counting is slightly inaccurate where it maybe counting a step or two more than it should. Battery life wise, it being synced to the Samsung Galaxy S5 most of the time, it worked good. I was able to get a few days of usage out of it and didn’t feel it took a toll on the S5’s battery as well. One feature you may want to disable though is the motion gesture when you move your wrist. Where you would have to extend your arm and turn your wrist on the Galaxy Gear, the Gear 2 seems to just respond to anything and turns itself on.

Better than the Galaxy Gear? 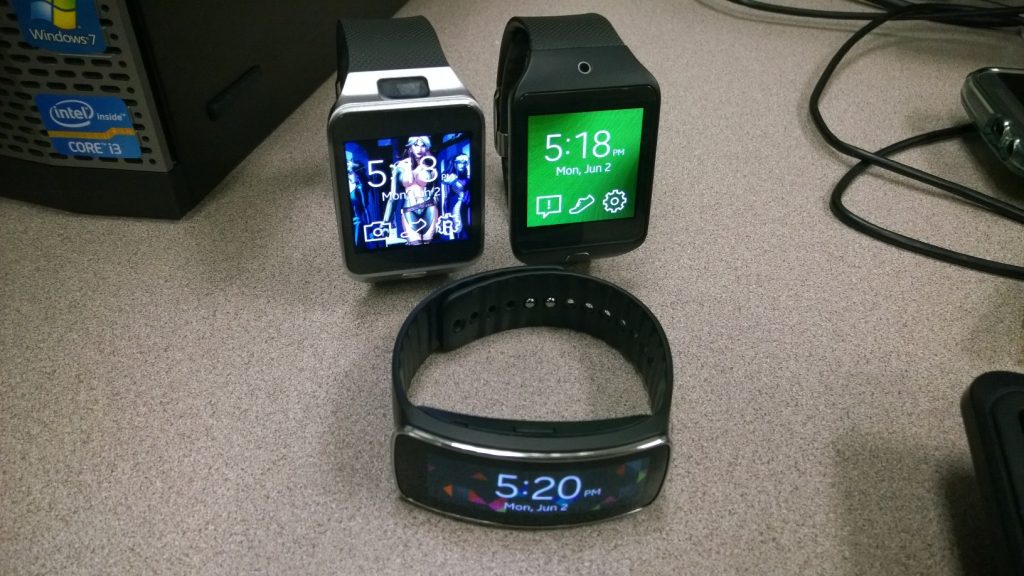 I definitely liked it better then the Galaxy Gear I will say. The build quality has improved with it losing some weight, better placement of the camera and the option to exchange wristbands at will. The OS also has more functionality then it did before. Only thing that really holds the Gear 2 is its limited to only Samsung Galaxy devices. If you don’t have a Galaxy device there is no hope of seeing this on any other Android phones and its sad to see with its high price point of $299.99. If you aren’t a fan of the camera you can always opt out for the Gear 2 Neo which is a $100 cheaper at $199.99