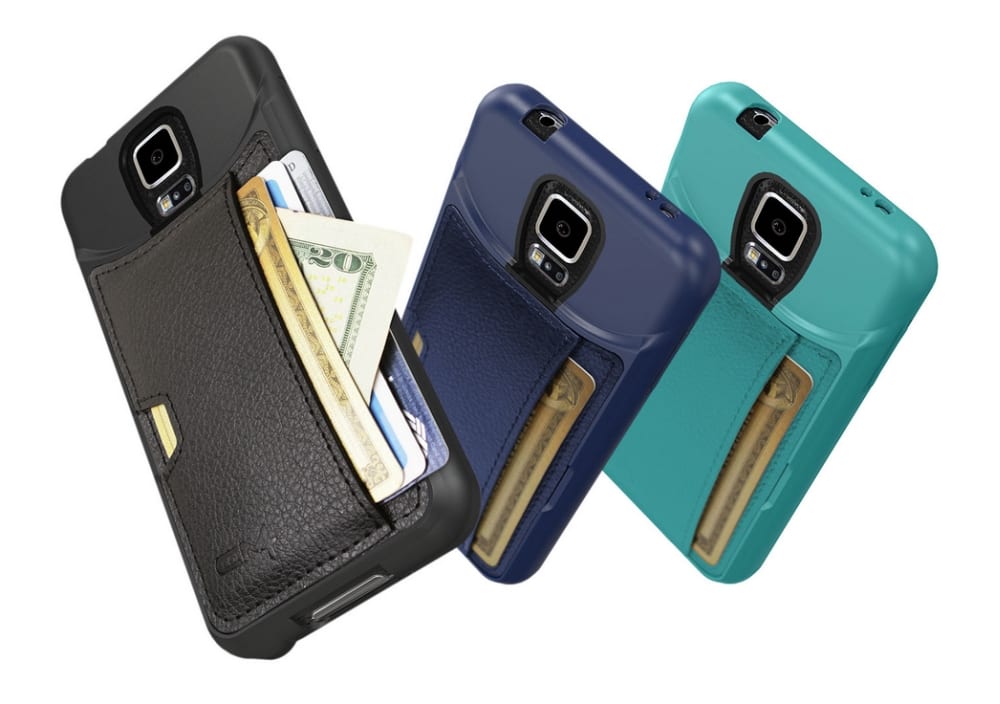 The most popular line of smartphones that rivals that of the iPhone is the Samsung Galaxy S. Each new iteration of the device gets better and better and is one of the most popular phones in their line up. In fact, they are probably the most popular Android smartphones out there. What that means is that 3rd party accessory makers are quick to jump on each new device with cases and other accessories. If they’re quick, they usually come out with cases on the day or week of release. One accessory maker that seems to always have a new case out for Samsung’s high end phones is that of CM4. Their claim to fame is the CM4 Q Card Case. It’s a protective case with the added function of being able to carry a couple of your cards and some cash on you without having to carry a separate wallet around. Their newest version of the case I am looking at today is for that of the new Samsung Galaxy S5, Samsung’s newest flagship device. 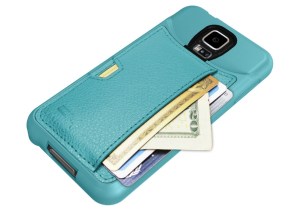 The CM4 Q Card Case is comprised of a rigid, but flexible plastic like material that fits securely on the Galaxy S5. It’s not soft and flimsy like silicone is and has a nice matte finish to it. This version doesn’t seem to get scratched up like the older ones do so CM4 did improve upon that. The case itself has cutouts for the audio jack, mics, IR blaster, and the USB sync/charge port, as well as the camera and LED flash. The power button and volume rocker is covered up by what they call “Natural Throw” buttons which are supposed to make them have the feel of the normal buttons. All I know is that it makes it easier to push them.

On the rear of the Q Card Case is where the wallet portion is. This is made of what they call premium fabric, which has a leather like feel and look to it. It is made up of two pieces, the base material and the top layer that forms a pocket for your cards. They are stitched together and also look like they are stitched to the case itself. This does have a premium look to it and doesn’t look cheap at all. It is recommended that you only hold no more than 3 cards in the pocket at a time as you don’t want to stretch it out. 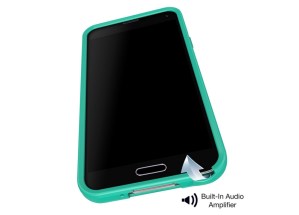 What makes this Q Card Case different from other shell cases is that because the Samsung Galaxy S5 has a rear speaker, instead of making a cutout for it on the back which wouldn’t work because that is where the wallet is, CM4 instead integrated an audio amplifier that channels the audio to the front. It’s basically this groove that is built in that redirects audio to the front. It’s a neat feature and fixes one of the main problem areas with the Galaxy S5. On the newest version of the case, this groove is a whole lot smoother and has a more integrated look than the previous ones.

The case also features a lay flat design which protects the screen when it is laid flat.

Overall, the CM4 Q Card Case for the Galaxy S5 is a very nice case for those who want their case to do a bit more than just protect. This is a great case to use if you want to carry as little as possible when your out on the town and only want to worry about one thing instead of two. It allows you to carry your essentials, which is usually just your phone, your ID, a credit card, and a little extra cash.

Fitment of the case is excellence and doesn’t add much weight or bulk when installed. My favorite feature however is the built-on audio amplifier which directs sound to the front.

The CM4 Q Card Case is available for $39.99 and comes in 3 different colors, black onyx, midnight blue, and pacific green. 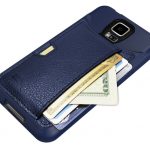 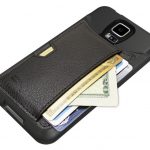 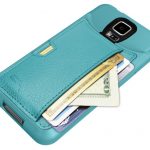 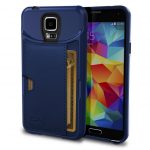 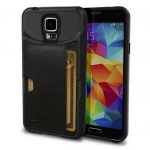 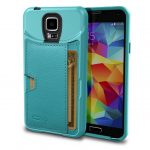 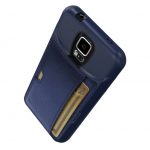 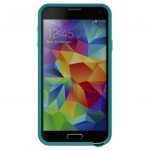 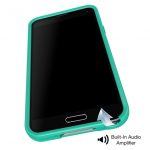 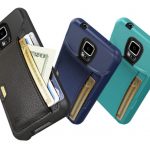