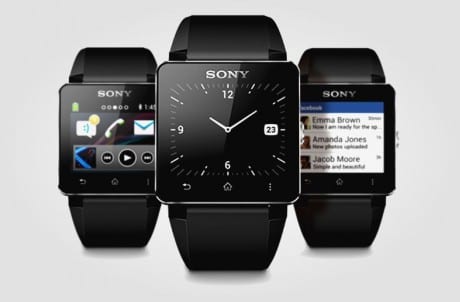 Everyone’s getting in on the Dick Tracy phenomenon. Hey I would like to talk into my wrist just as much as the next guy but not all Smart Watches on the market are intelligent. I had a kewl time wearing and getting used to the world’s first Android-compatible SmartWatch with One-touch NFC in particular, since I haven’t worn a watch in a minute. Sony’s got its hand in everything and if you were fortunate enough to land in Las Vegas in the early part of January of this year with the glitz and glam of CES (In my Chris Tucker voice) you’d know this, man!

The Sony SmartWatch 2 has a sleek coal fashionable look. I was getting madd compliments on its appearance alone before they even knew it was a Smart Watch. So when the bomb was dropped, “It’s the Sony Smart Watch.” The reply usually goes, “Oh that’s hot!” And that’s pretty much how the convo goes. The thing I also like about the style of the watch is that you can wear it with any style of dress. It’s a fashion adaptable Smart Watch, you can throw it on for a black tie affair or just chill in a Champion Hoodie and some Timbs. Either way you go it slides into place. Sony helps you keep it fresh with 24 different mm wrist straps in different colors in durable silicon or stylish leather for any occasion.

Besides rockin’ some tunes with the music remote……Oh and the features, oh the features. The battery life to me is excellent to be a mobile communication device. It’s a quick power up via USB and I didn’t have to recharge it until the end of day 3, which is niiiice. Other kewl specs are that it’s water IP57, scratch and dust-resistant. As far as a water-resistant let’s not get crazy but we’re talking about in water for a certain amount of time. And not in the pool or the beach which has salt water. Basically, great for sweat resistant for running, the gym or dancing. 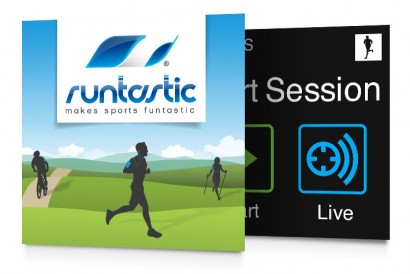 Speaking of the gym there‘s this app called Runtastic made especially for the SmartWatch 2. You can grab the app from Google Play Store. It monitors your progress and measures your results. You can keep track of your workout while you gettin’ in at the gym. Other Runtasic apps are Runtastic Sit-Ups, Runtastic Pull-Ups, Runtastic Squats and Runtastic Push-Ups. The SmartWatch 2 is compatible with any tablet or smartphone running Android 4.0 or later. SmartWatch 2 never gets old because new apps and software will update as they become available. I’m currently rocking this SmartWatch with my LG G2, which superbly extends its vows to this mobile device marriage of both worlds. But I’m sure it must be a honeymoon with the Sony phones like the Xperia with being able to access your email and answer your calls. This is a perk only for Sony Xperia phones and tablets.

For you tech specification peeps:

On the wrap up, I like the Sony SwatchWatch 2 and I’m a (In my superhero voice) “Recommendation Man” especially for those who need or want an alternative to the Samsung Galaxy Gear for those who don’t possess a Samsung phone. For other Android users this will satisfy the palate for the time being. I just hope that Sony will soon expand the capabilities of answering calls and emails to other Android phones with its updates. The Sony SmartWatch2 goes for about $199.99 but you can buy it on sale on the Sony website for $169.99. So everybody get on the Sony Pony and cop one these joints! 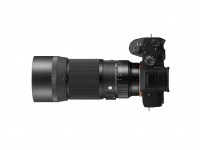