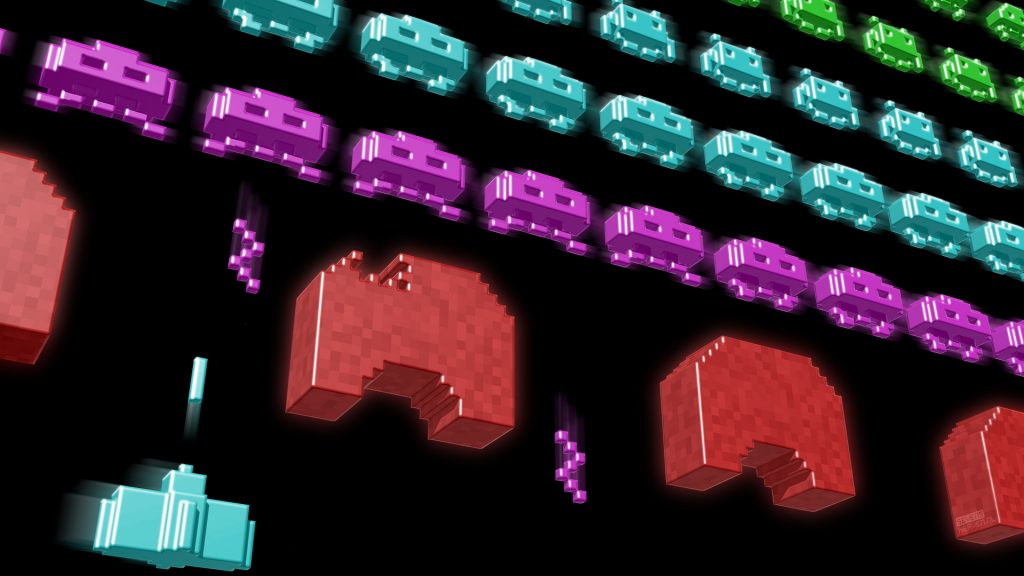 With all the new next gen gaming available it’s hard to not get swept up in the mania. I love video games. It’s hard not to especially if you grew up in the 80’s during the birth of video games. Although the next gen stuff is impressive and gives us a glimpse into the future, nothing brings out the kid and 80’s baby in me that I am like old school games. That’s right NES, Sega Genesis, SNES, PS1 and PS2 console games. Super Mario, Sonic the Hedgehog, Final Fantasy 7, Metal Gear Solid, Legend of Zelda: Link to the Past, Phantasy Star and the list goes on. You know, the games that the kids of this generation laugh at. The games that they don’t know gave birth to the games they revere now. This article ain’t for them. This is for the nostalgia buffs. Gamers like me, because ALL gamers are nostalgic whether they admit it or not. 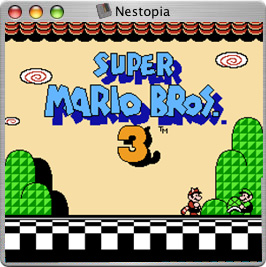 If you have a Mac or PC at home, guess what? You can play these games again. You may have been trying to find a way to do so. You may know a way but you’re unsure of how. The best way? Emulators. What are emulators? An emulator is a program that allows a personal computer to emulate a video game console‘s behavior. In plain English this means your personal computer can emulate games of your favorite old school gaming console.

Video game consoles are always made with the best available technology. When the SNES, NES, Genesis and consoles like it were made it was the best technology at the time. By today’s standard this technology is something that a personal computer can easily emulate because nowadays the computers we use are far more powerful. To emulate the games of the 90’s onto a computer today is effortless to that machine. To give you an example, I have four emulator programs on my Macbook Air that play SNES, Genesis, NES and PS1 games. I’m running a Macbook Air with an i7 processor and 8gb of RAM. This technology is far greater than the technology of those days so emulation is easy. Running Photoshop uses more of my Macbook’s resources than playing an NES game. 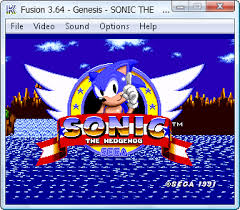 Let’s cut to the chase. How do we do this and where are the emulator programs and the games? First thing, there are many emulator programs and many sources from which to get games. I’m giving you a few of my personal faves based on what has worked best for me and had a simple setup. Below will be a list that I’ll differentiate by game console with the links so you can grab them for yourself.

There is a difference in the Mac setup and the PC setup so there are links for both formats below (Remember if you’re using a Mac you can run Windows in a virtual environment and use the emulators just the same as a PC):

These are the emulators I prefer mainly because of the games that I like to play. There are emulators for the PS1 such as PCSX (http://pcsxr.codeplex.com/releases/view/111309) and the PS2 which is PCSX2 (http://pcsx2.net/download.html) The reason I didn’t make mention of these emulators is because the setup isn’t necessarily easy and it also requires a BIOS file for the CD style games (PS1 and PS2) and we won’t provide them because it violates copyright and intellectual property law, so you’re on your own there, don’t ask. There is an emulator for every past gaming console. You can find them if you’re willing to take the time to look for them and go through in some cases some tricky setups to get it to work. 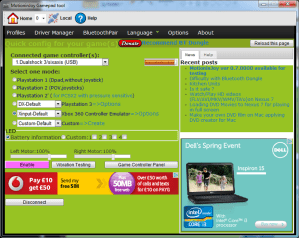 I won’t kid you. Some emulators require some tinkering and some configuration especially if you plan on using a PS2, PS3 or Xbox controller. The keyboard is ok to use if you wish but I found that the games are more complicated with the keyboard as opposed to a controller so I strongly recommend you use one. If you do intend to use a PS2 or PS3 controller then I’ll recommend using motioninjoy for the PC (http://www.motioninjoy.com/download) if you’re going to use an Xbox controller if you’re on a Mac you can use and install a driver called tattiebogle. You can get it here: http://tattiebogle.net/index.php/ProjectRoot/Xbox360Controller/OsxDriver

The setup and configuration is a little bit different for PC and Mac but I’ve found that Youtube has a lot of great tutorials that will help you since I can’t go over every aspect of the configuration. A lot of what comes with controller configuration is trial and error so you’ll have to find one that works for you. 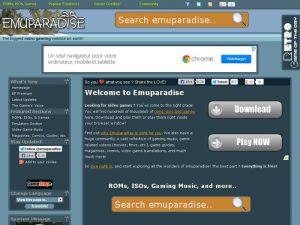 Finally, in order to enjoy emulators you’ll need games or ROMS (ISO’s if you’re dealing with CD or DVD based games). There are many sources to which you can find ROMS online. The source that I use personally is from Emuparadise.me (http://www.emuparadise.me/roms-isos-games.php). This seemed to me to be the best source of all ROMS. It has an extensive list of ROMS and ISO’s for practically every game console that’s been on the market at some point. Head here and download away

If you really want to get your old school game on, then follow my instructions use the links and experiment. This is just a starter setup. There are emulators for the Wii, Turbo Grafx 16, Neo Geo and more but the setup and implementation I found was a lot more complex and took some work so I suggested the easiest of them all. With that being said, play all the games you can download, configure your controller and rock out. If you’re like me, before you know it you’ll have spent hours playing all of the great games from the 80’s and 90’s. Have fun