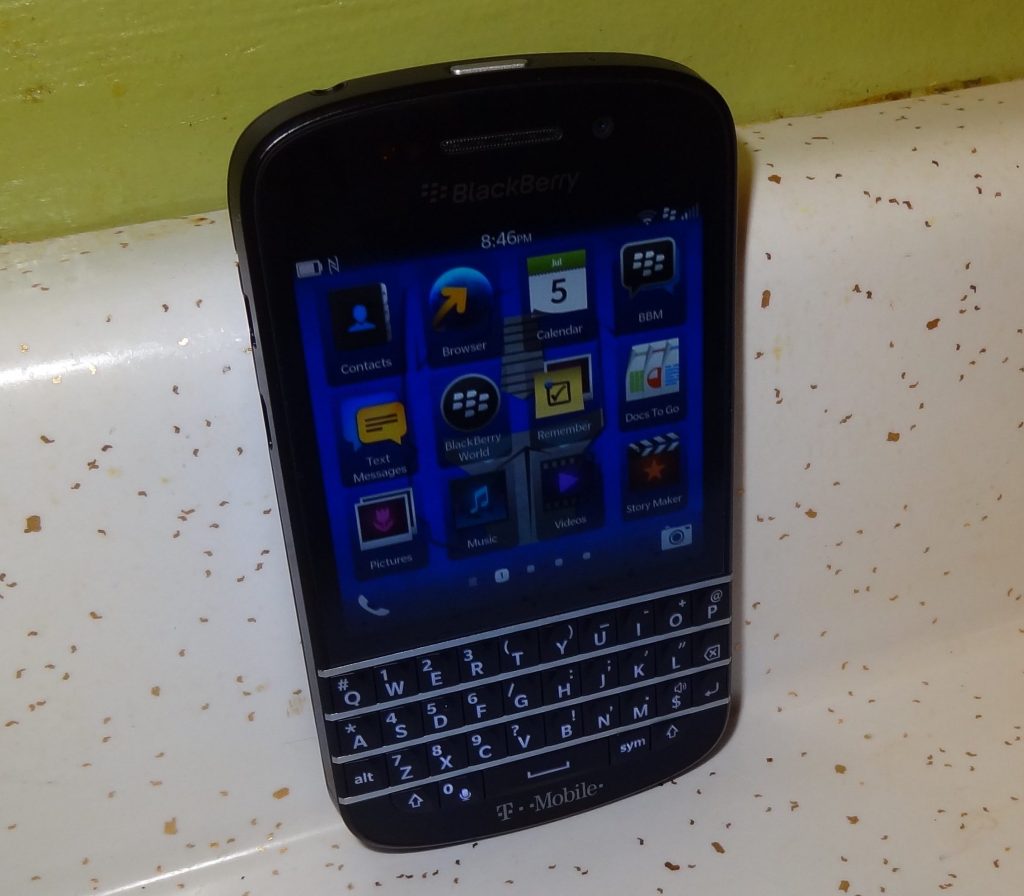 Blackberry a few years ago was a name you couldn’t help but hear. Before the rise of Android and even iPhone, Blackberry was king. While it was originally used (and still is) more on a corporate level, it started to venture over to the consumer side and became a sensation. First starting with the 8700 Series with its scroll wheel on the side then moved on to what seemed to covert a lot of people was the Blackberry 8300 Series. They would continue to get better hardware wise with the Bold series but attention would start to get diverted to the rise of iPhones and Android as they were offering different kind of software and apps Blackberry wasn’t getting.

There was still attempts at newer software such as Blackberry 6 but that app support wasn’t there. Blackberry decided to go back to the drawing board and reinvent itself. Changing its company from RIM (which confused people sometimes) and go official with Blackberry. The release of the Z10 was their first attempt to get the touch screen crowd and introduce their new software. Their main audience is that of the QWERTY keyboard and those are the ones they need to win back most. This maybe Blackberry’s last chance. Have they done it? 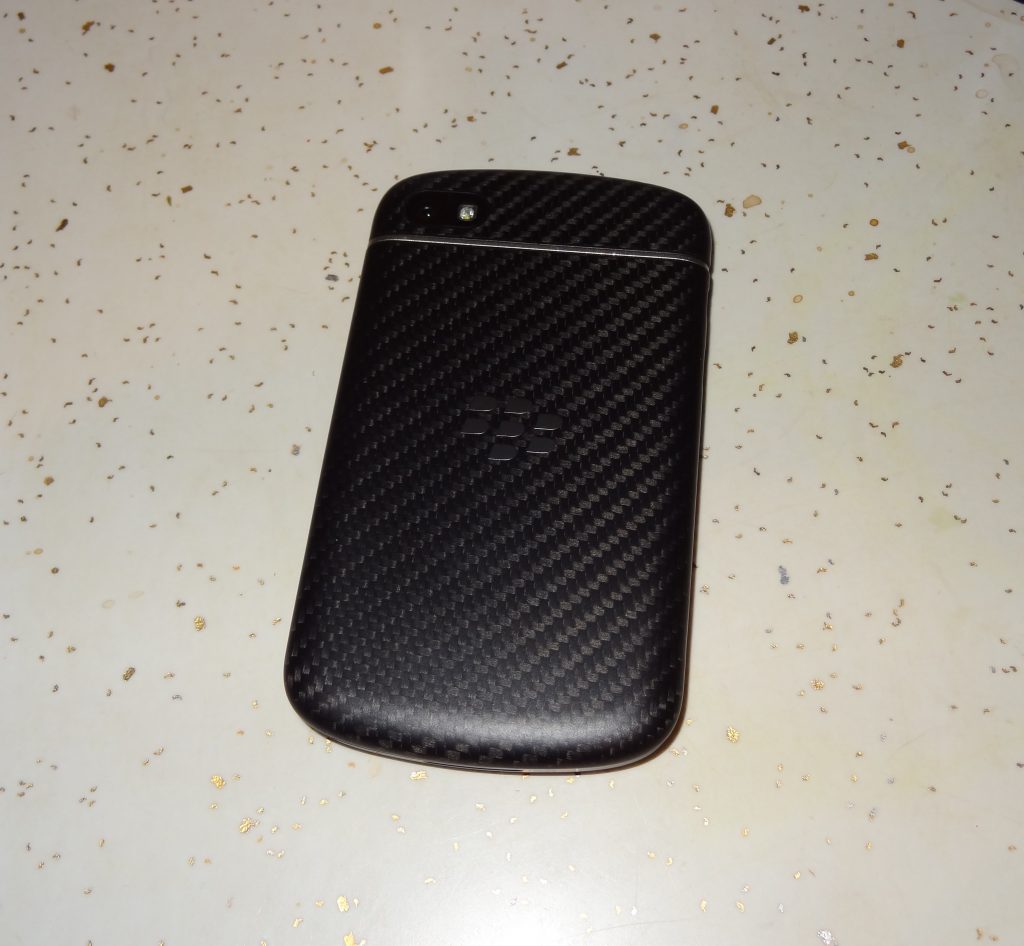 First off the Blackberry Q10 brings you back to nostalgia reminding you of the Blackberry Bold series. The Bold series was always known for its prestige design compared to the Curve which always had a cheaper feel to it. But you already know all this if you were a diehard Blackberry fan such as myself.
The Q10 has a 3.1 Super AMOLED touch display which resolution is 720p and at 328ppi. While the Z10 is higher and we even have some of these older devices out with 1080p screens out, the display still looks crisp and clean on the Q10. There are some instances where I feel the screen could use a little more brightness though.

What you really came here for with the Q10 is to see whether or not it Blackberry is still the King of QWERTY. The Q10 doesn’t miss a keystroke and continues to hold the crown for “King of QWERTY” keyboards. While you may have grown accustomed to using full on top screens there is nothing like using this keyboard and makes you feel right at home. Missing though are physical keys such as the Blackberry, Return, and Phone buttons. Removing does give you more breathing room for use for the touchscreen as those precious inches are even more important on this device.

Sliding the smooth back cover off reveals a 2100mAh battery, a microSD slot to expand memory up to 64GBs with a card as the Q10 has 16GB of internal built in and a micro-sim card slot. On the back you will also notice the 8MP shooter which does up to 1080p video which the front has 2MP with 720p video shooting. The processor is of a 1.5 Ghz dual-core Qualcomm Snapdragon S4 Plus chip along 2GBs of RAM.

The Q10 is running the latest version of Blackberry’s OS with 10.1 with features added such as a HDR camera, Instant Actions, and an overall improvement over the software then when the Z10 first released with just 10.0.
Multitasking has always been a strong suit of Blackberry so you can browse the web, check your emails, and make calls effortlessly. Their software on the Q10 is taken from their purchase of QNX software back in 2010 and was seen on their ill-fated Playbook and the most recent Z10. Your able to jump from one app to the other with ease and haven’t experienced any slowdown.

All it takes is a swipe up of your thumb up to exit out a app and venture off right to your list of applications or venture off left to your Blackberry Hub.
The Blackberry Hub is a central piece of the OS and you can navigate fairly quickly between your texts, twitter, bbm, facebook, email, etc. It has everything at your fingertips and you will most likely never click on the actual apps for them as I haven’t.

Instant actions is a great feature for keyboard users as you can just type “bbm”, “email”, “text” or even “tweet” to complete tasks at a quicker pace. Example would be “tweet testing blackberry Q10 instant actions” would go head and post that in seconds without having to go through to the app itself.

One of the main gripes with Blackberry and as it was before is the lack of applications. They have some of the core apps such as Twitter, Facebook, etc but they lack updates and are pale in comparison to their iOS and Android counterparts. Sideloading android applications is a good alternate to getting apps that you don’t have such as Instagram which I have added to the Q10 but its not as easy as it seems. Good thing their are forums and sites dedicated to this to make the process not as bad. 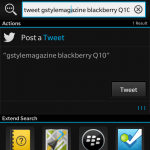 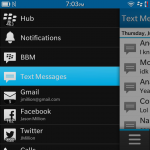 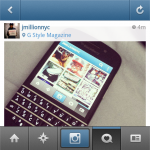 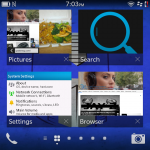 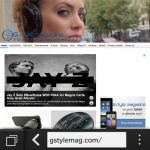 The Q10 I received was a T-Mobile model and worked well on the 4G LTE network. As a frequent T-Mobile user I didn’t notice any problems and got great speeds with the service. Making and receiving calls came out clear and the person on the other end had no problem hearing me.

Battery life on the Q10 is impressive. You can go through a whole day’s use of the device without destroying the battery. There could be factors as the device uses a lot of dark settings and the screen isn’t as bright as you like it. The worst performing thing about this phone is turning it on which can take an eternity close to a minute and change or even just turning it off which is about 30 seconds. I can’t remember Blackberries booting up quick anyway especially when I used to swap batteries left and right.

The camera takes some nice photos given the correct lighting as also shooting video. Non flashers or those like to take pictures in low light settings beware. After using features in such phones as the HTC One and the Samsung Galaxy S4, it feels like its missing a few things here. 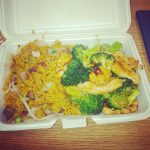 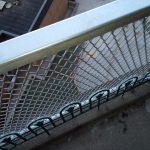 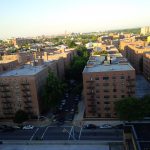 Is it enough to sway you away?

Venturing back into Blackberry territory after a long hiatus was able to show me what I missed about Blackberry and reasons why I had to move on. I missed the keyboard and how I could multitask like no other and one hand typing was as easy as pie. I didn’t miss is the lack of app support and the aging OS.

It’s a great device by no means. Its build is fantastic, from the button placement to the feel and look. The software runs speedy with no slowdown no matter how many windows you seem to have open and hopping from one task to the other using it as a daily device was good as far as getting notifications when I needed them. But it had me thinking about what I was missing with my other phones.

I actually like it better than my time spent with the Z10. I don’t see many iOS or Android users running over with smartphones such as the iPhone, HTC One, and Samsung Galaxy S4. Blackberry owners and fans will flock this device and will continue to love the brand.