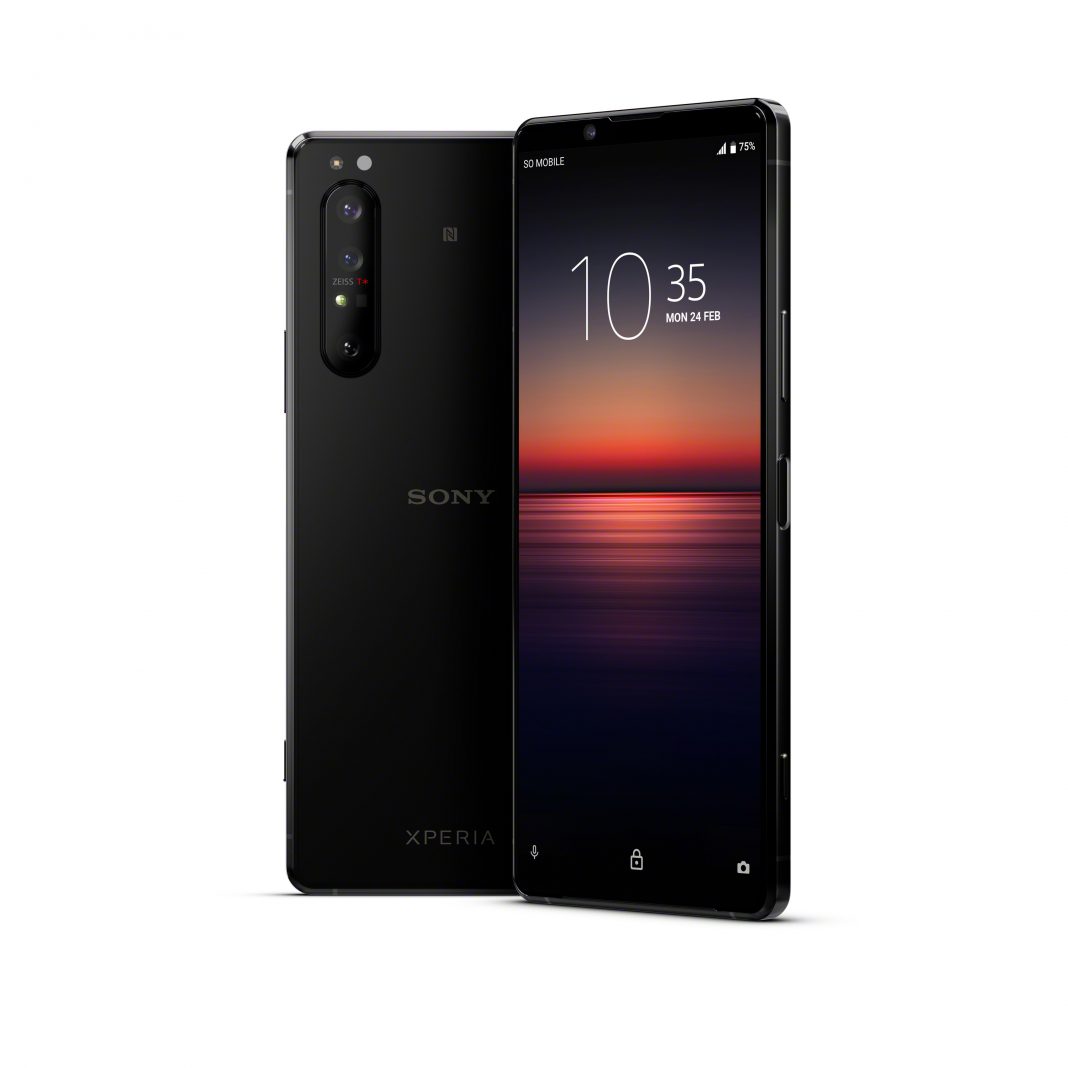 Even though MWC was officially cancelled last week, the show must go on so to speak. Sony just recently announced their next smartphone flagship in the Sony Xperia 1 II(Mark Two).

Sony looks to be focusing heavy on the cameras with this one. It will have a Triple Camera system with various focal length while utilizing ZEISS optics. It will have Real Eye tracking and AF/AR continuous with a max 20fps. There is a Photography Pro feature that will give you access to create vast cinematic experiences giving options to shoot in various levels of 4K HDR.

There will be a massive 6.5″ 21.9 4K OLED display that will have a motion blur similar to that of 90Hz. We will see how that plays out but Sony is still a beast for having a 4K display like its prior Xperia device. Other things to consider will be that is has a Snapdragon 865 chipset, 8GB RAM, 4,000k mAh battery, IP 65/68 rated, Gorilla Glass 6, and most importantly… it still manages to have a headphone jack.

Like previous Sony smartphones it will be unlocked and will work with major carriers such as Verizon, T-Mobile, AT&T, and prepaid carriers Cricket and MetroPCS. Hmm no Sprint…

Sony also manage to slide in another smartphone called the Xperia PRO. Its geared more the video production market. It will have 5G broadcast capabilities and a HDMI port to connect directly to say a video camera to be used as a display monitor.

This enables the world’s first1 AF / AE continuous tracking for high-speed shooting at a maximum of 20 fps[1] which is especially useful for shooting moving subjects such as children or animals and fast-moving sports. Focus and follow the subject with high precision and capture decisive moments that you do not want to miss.

Furthermore, “Real-time Eye AF[2],” which locks focus on the subject’s eye for stunning portrait shots, is now available for both humans and animals.

Whether users are listening to music or watching movies, the Xperia 1 II is finely tuned for an immaculate entertainment experience. Motion blur reduction technology is equivalent to that of a 90Hz display and reduces frame lag for a clearer image quality. It also features Dolby Atmos® sound, tuned in collaboration with Sony Pictures Entertainment, to deliver a multi-dimensional surround sound experience.

Drawing on Sony’s expertise both in audio hardware and music entertainment, the Xperia 1 II has been engineered to deliver a truly authentic listening experience with the audio tuned in collaboration with Sony Music Entertainment.

The aural experience is taken even further with the world’s first[10] smartphone featuring 360 Reality Audio hardware decoding to optimize sound quality when listening to music on the global music and entertainment platform TIDAL[11].

High-quality music can be enjoyed through true front stereo speakers using either wired headphones connected to the 3.5mm jack, or wireless headphones via Bluetooth. Significant audio tuning has reduced crosstalk to an imperceptible 20dB, which is over 90 percent lower than USB-C headphone connections.

Supporting the gaming experience further, the Game Enhancer mode, which optimizes the game’s processing performance on the device, has been improved with additional functionality on Xperia 1 II, such as “Competition Set,” which pins a game to the screen and turns Xperia into a dedicated gaming device, making it ideal for competitive matches and Esports.

With the Qualcomm® Snapdragon™ 865 Mobile Platform, Xperia 1 II empowers you to game, capture, cross-task and connect like never before with improved performance and 25 percent faster CPU and GPU performance than the previous model.

Xperia 1 II is powered by a high-capacity 4,000mAh battery with fast charge that charges up to 50 percent in just 30 minutes[14] and features Qi fast wireless charging for a fast battery boost while on the move. Sony continues to develop battery technologies to improve the lifespan and keep the battery healthier for longer, including AI-powered ‘Battery Care’ that adapts to your personal routine.

The Xperia 1 II comes with IP65/68 water resistance[15] and Corning® Gorilla® Glass 6 on both sides, making it sturdy as well as beautifully designed.