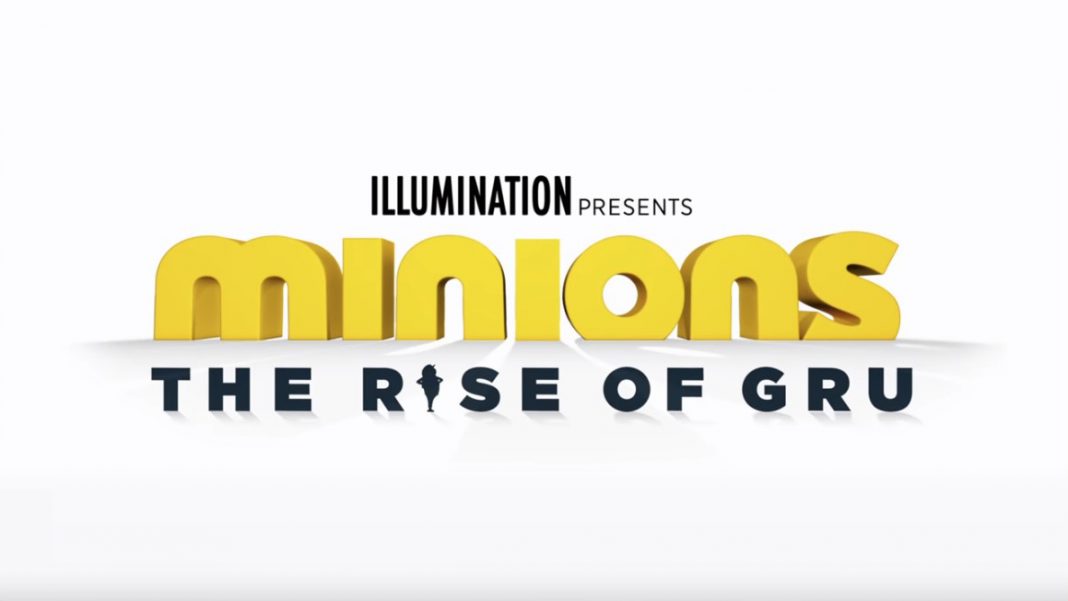 If I were to tell you there was a film coming this summer starring Steve Carell with Taraji P. Henson, Jean-Claude Van Damme, Dolph Lundgren, Danny Trejo, and Lucy Lawless and it wasn’t an action movie, you would have the same look on your face I did when I started doing research on this one.

Alright the fifth ‘Minions’ movie, ‘The Rise of Gru’ is the sequel to 2015’s “Minions’ but a prequel to 2010’s ‘Despicable Me”, got it? It’ll take a moment. Kyle Balda is back in the Director’s chair having also directed the last two, wait for it, ‘Minions’ and ‘Despicable Me 3’.

On to something less confusing, ‘Minions: The Rise of Gru’ aims to tell the story of a certain 12-year old boy working on his dream to become the world’s greatest supervillain. Steve Carell returns to voice Gru and he’s joined by Taraji P. Henson as Belle Bottom, Jean-Claude Van Damme as Jean Clawed, Dolph Lundgren as Sevengeance, Danny Trejo as Stronghold, Lucy Lawless as Nunchuck and Pierre Coffin, as the voice of the Minions. 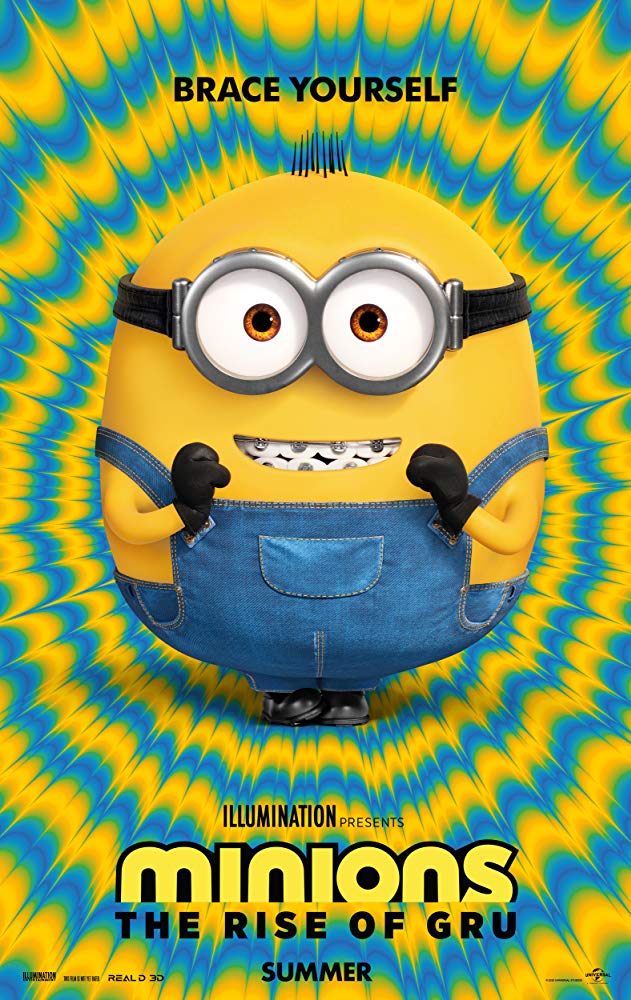