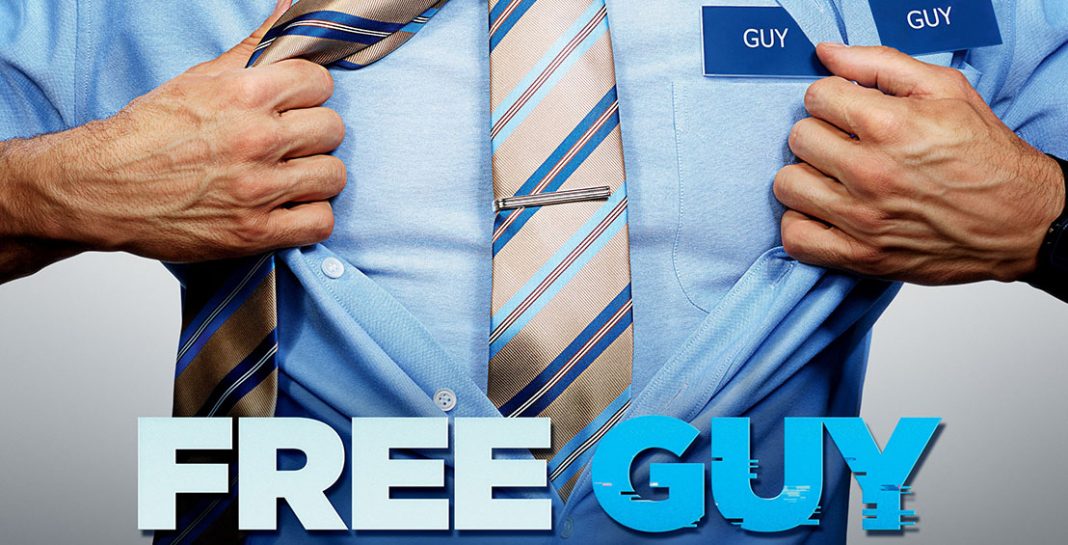 At this year’s New York Comic-Con, of all of the panels I attended, the introduction of this film was probably the most fun. Shawn Levy – Producer/ Director of the ‘Night of the Museum” series as well as Netflix’s ‘Stranger Things’ brings us ‘Free Guy’. Guy (Ryan Reynolds) is a bank teller in a brutal open-world video game. When one day he discovers he’s an NPC (Non-Playable-Character) and his restrictions are disabled making him free to discover the world around him, with hilarious consequences.

Meet the Cast of Free Guy

Check Out the latest Poster: 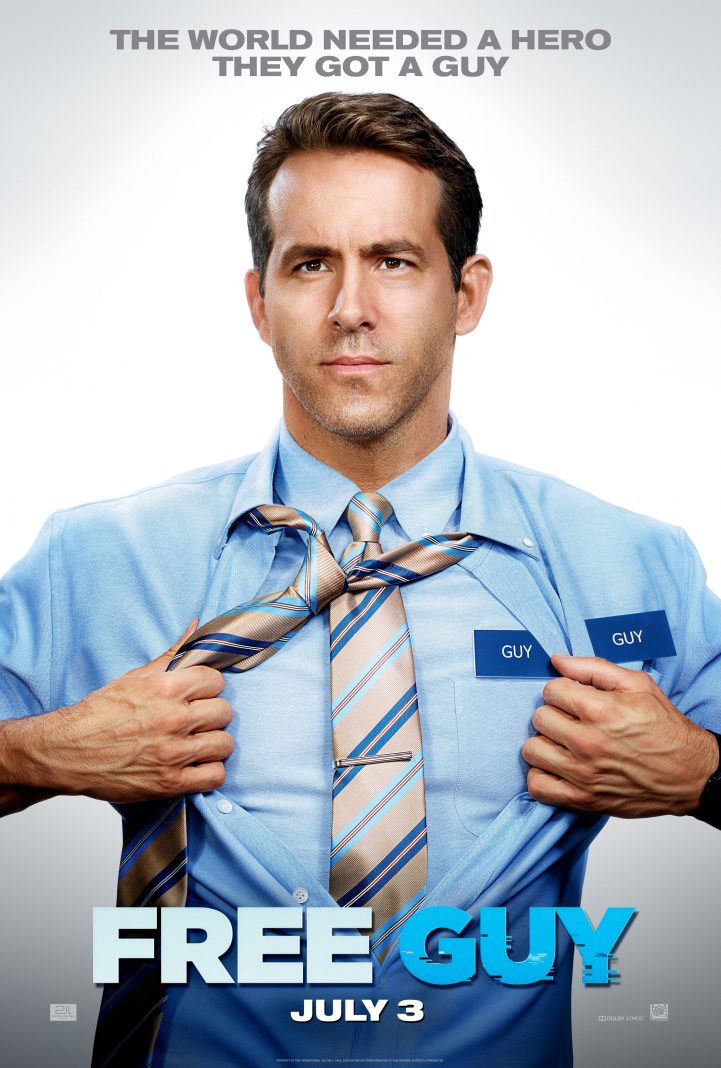