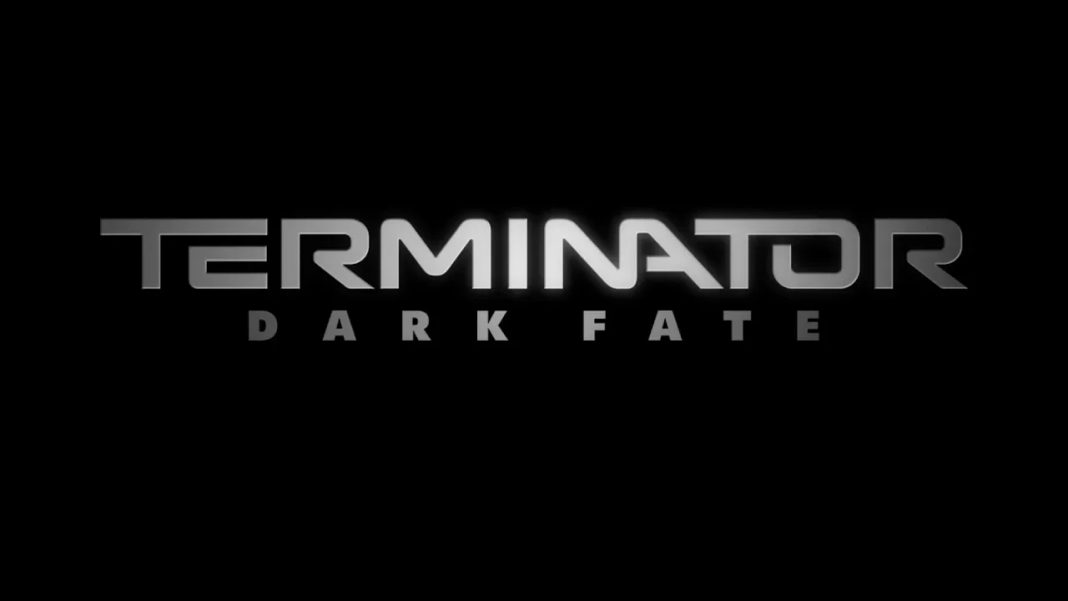 The sixth installment of the “Terminator” franchise marks the return of Linda Hamilton, Arnold Schwarzenegger, and James Cameron working together since 1991’s “Terminator 2: Judgment Day”. Which is pretty darn perfect considering that this sequel intends to pick up where that film left off.

Hamilton and Schwarzenegger return to the roles that made them famous with new faces including Mackenzie Davis (Blade Runner 2049, Halt and Catch Fire), Gabriel Luna (‘Ghost Rider’ on Agents of S.H.I.E.L.D.) and Natalia Reyes as Dani Ramos. 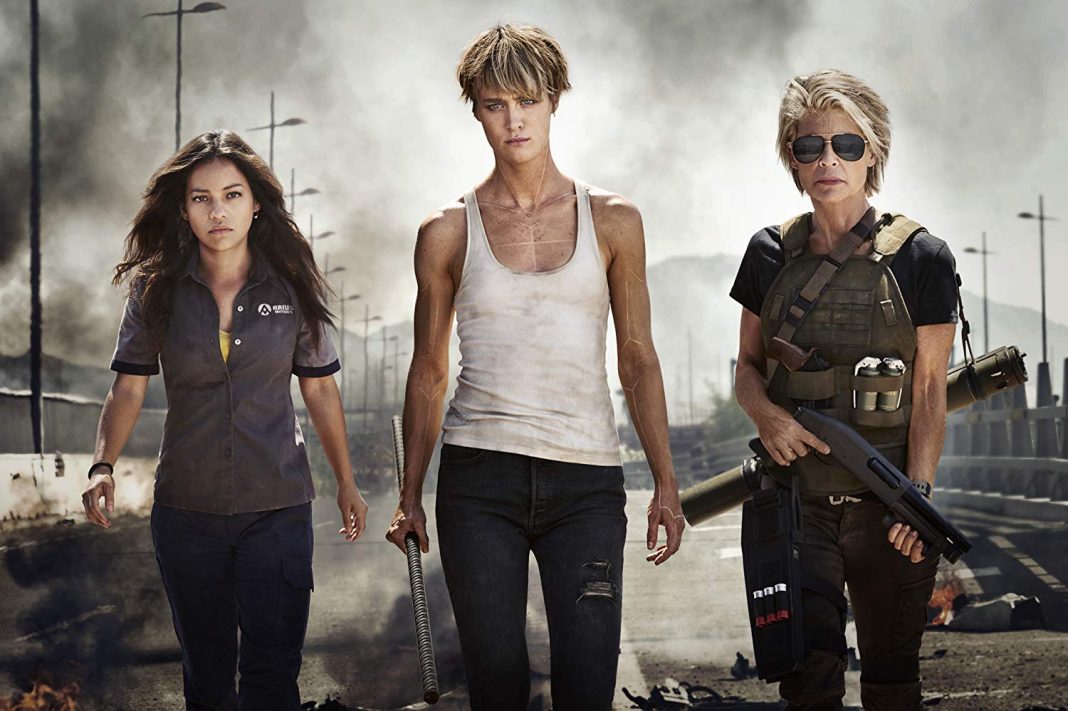 This time around Tim Miller (Deadpool, LOVE DEATH + ROBOTS) is in the director’s chair with a story by Cameron, Charles Eglee (The Shield), David S. Goyer (The Dark Knight) and Justin Rhodes. If everything goes as planned, this could be the start of a new Terminator Trilogy.

I found the Terminator sequels after “Judgment Day” lacking. With the return of T-DreamTeam (Hamilton, Schwarzenegger, Cameron) and after the amazing work by Miller on the first Deadpool movie, I’m actually looking forward to this one.

“Welcome To The Day After Judgement Day”, “Dark Fate”, arrives in theaters on November 1st, 2019. 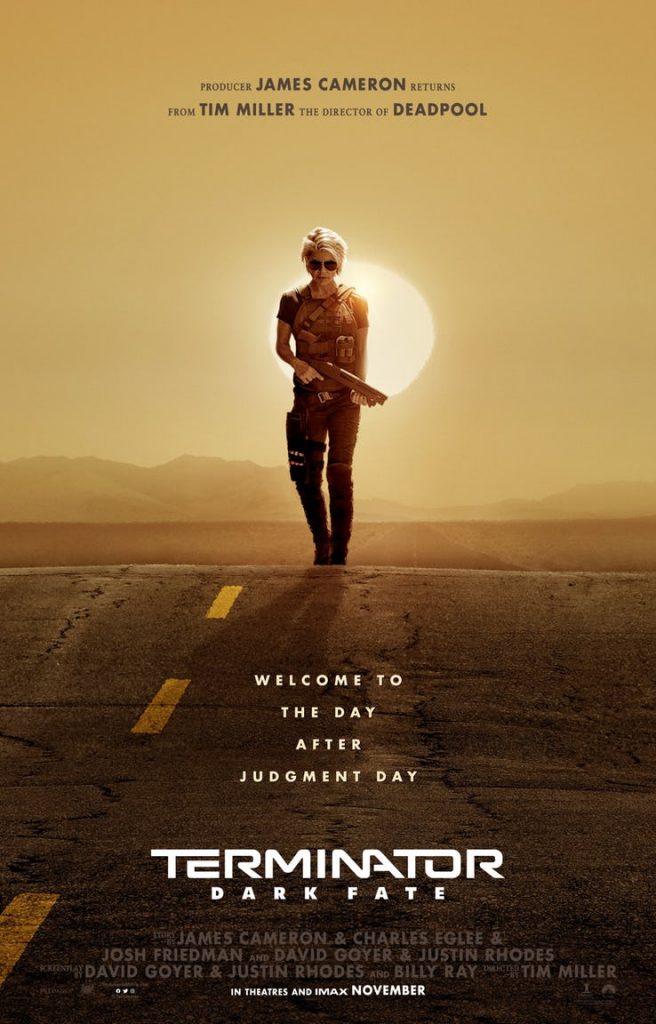