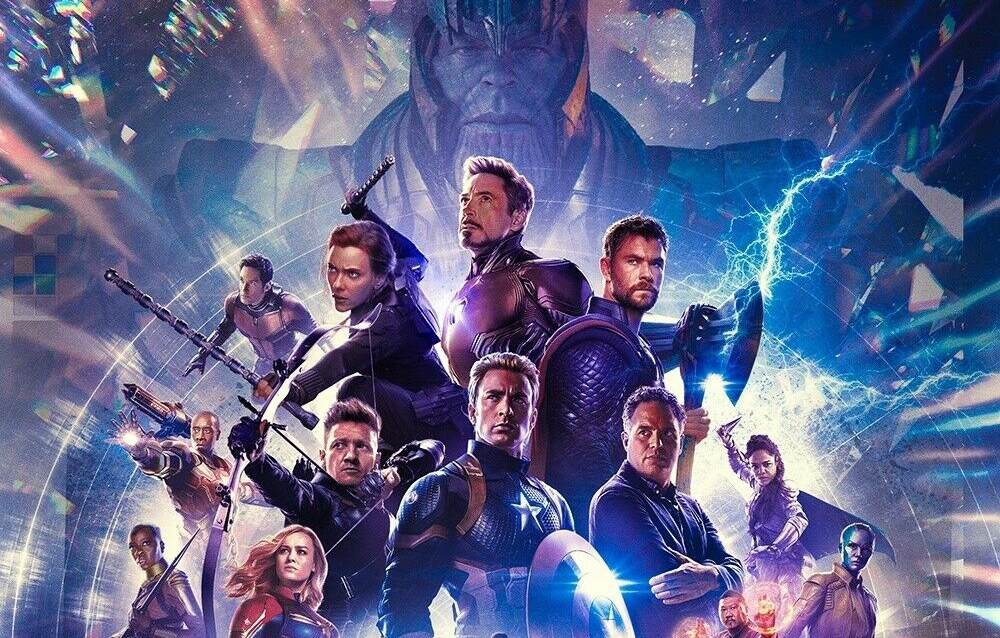 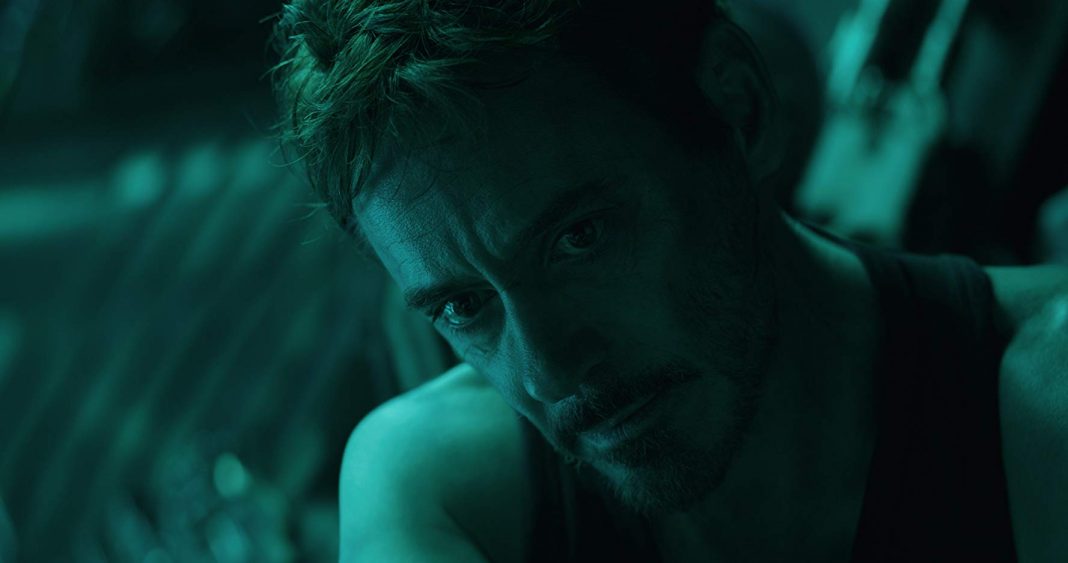 By the time of this reading, Avengers: Endgame would have blasted through box-office records formally thought impossible. For those not fortunate to see it over this weekend and well, for those who are curious, here is my take on Marvel’s crowning achievement.

‘Avengers: Endgame’ picks up shortly after the tragic events of ‘Avengers: Infinity War’. The mad titan Thanos successfully completes the Infinity Gauntlet and with the power of the Infinity Stones, literally snaps his fingers and half of all life in the universe is gone. With many of the Avengers now dead or missing, the survivors are left to deal with an insurmountable loss. 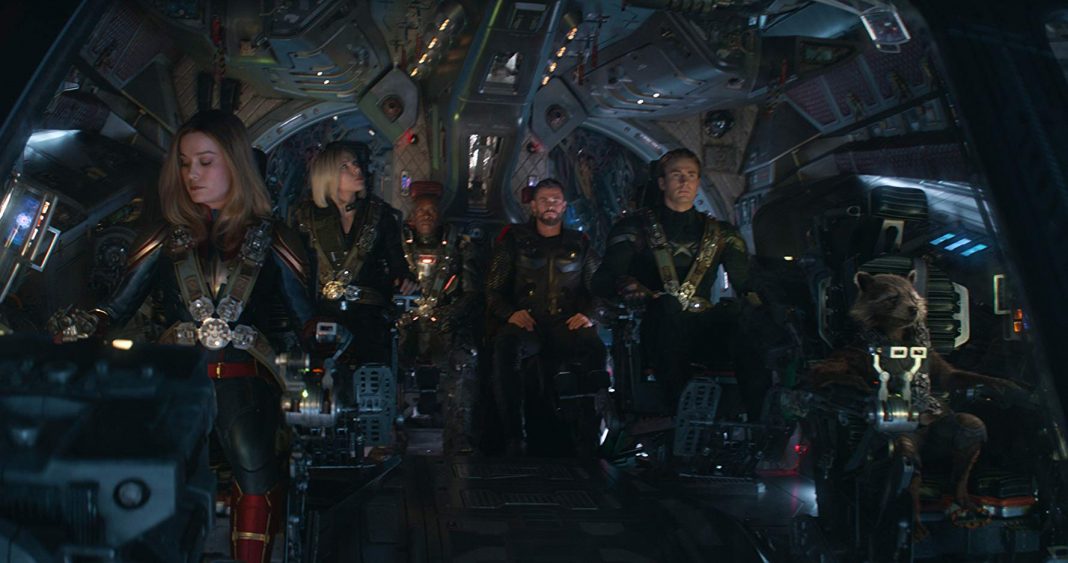 Almost 11 years ago Marvel Studios released their first self-produced feature taking a risk they weren’t certain would pay off. 21 features later, the ‘Marvel Cinematic Universe’ is an astounding achievement. With ‘Avengers: Endgame’ being the 22nd entry, it has the difficult task of honoring the films before as well as wrapping up the story of the Infinity Saga. With a running time of 3 hours and 2 mins (that includes the end credits), how does it measure up? 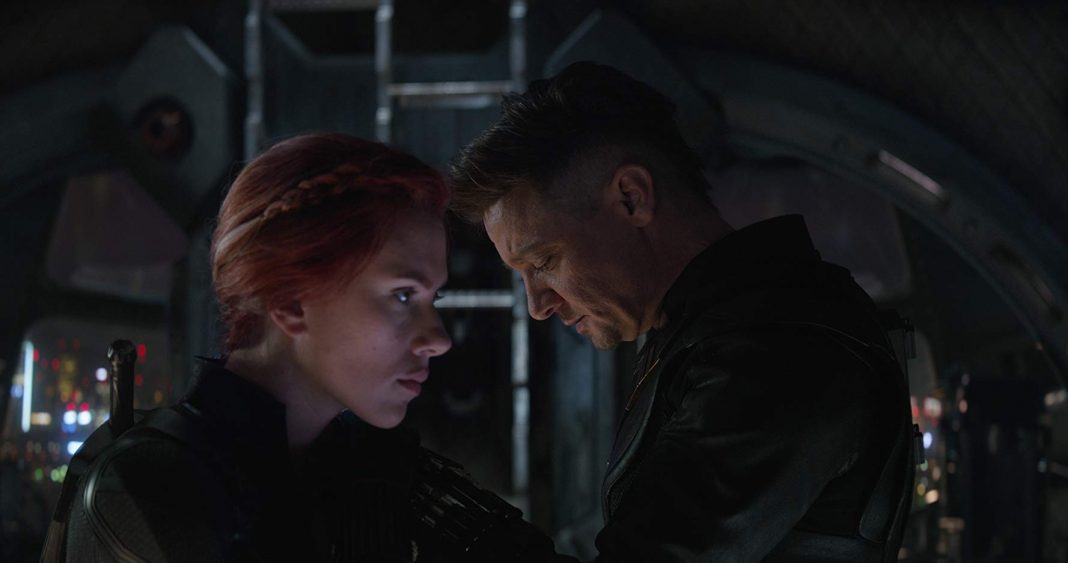 I know I’ll get in trouble for this, but Endgame is this generation’s Star Wars: Return of the Jedi, and I’ll get back to why I referenced that in a moment. Clearly focused on the journeys of the original six Avengers, Endgame successfully fills in many of the unanswered questions in the previous films, adding nods to other directors, and loaded with so many easter eggs and cameos. The true fans of the films are the ones who will be generously rewarded.

Back to my reference, Star Wars: ROTJ was not my favorite film of that particular trilogy, as Endgame was not my favorite of this Saga. I would easily place it within my top 6 Marvel films of all time. It is riddled with problems and additional questions that I know fans and movie lovers will keep debating for years to come. I’m pretty certain that was the intent of the screenwriters. Now, you certainly need to have seen at the very least “Avengers: Infinity War”, to be able to appreciate the emotional payout that this film delivers. Watching ‘Ant-Man and the Wasp’ and ‘Captain Marvel’ are completely optional. 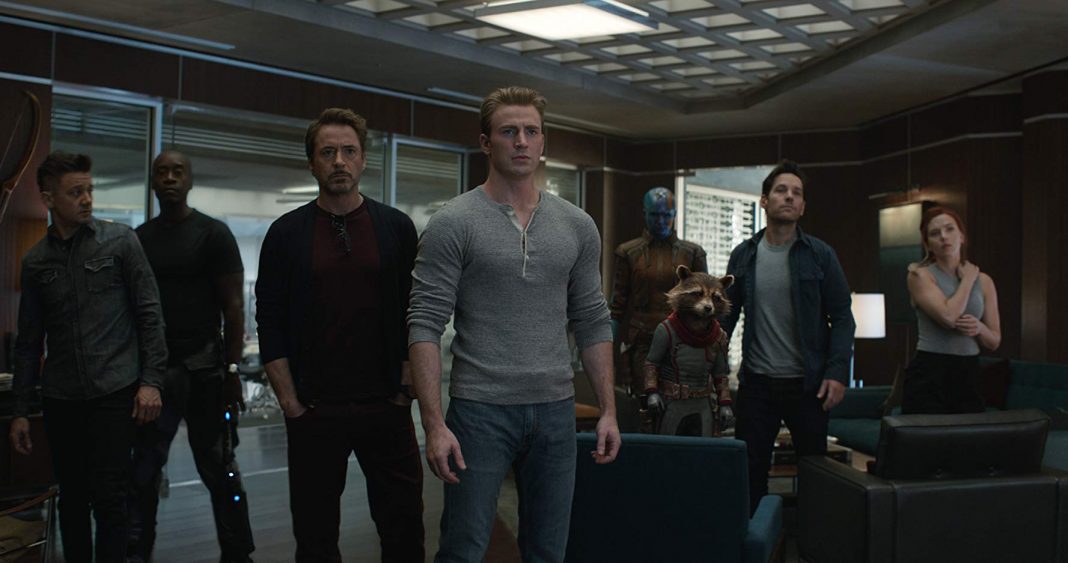 The cast truly brings in their A-Game to this chapter, with such an emotional journey this was, you are right there with them, and you understand why they make the decisions they do. The pacing, on the other hand, the first hour is a bit slow, and it takes a while to build up. Once you’re past that, the time goes by so fast that you’re not even aware. Many of us found ourselves trying our best to not blink for the fear of missing details and yeah, we still missed things. That third act, you need to stay put and hold that bathroom break for later, I shouldn’t say more. 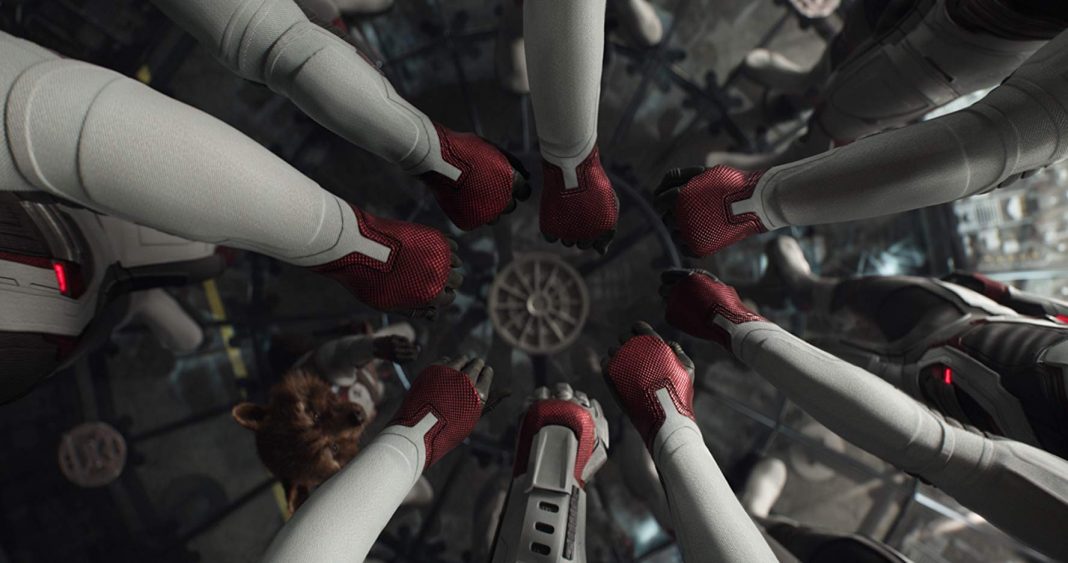 For those looking forward to the usual, there are no post-credit ‘scenes’ in the film. At the very end, there is an audio nod to the beginning of the MCU, but nothing worth sticking around for.

Credit to Screenwriters Christopher Markus, Stephen McFeely, and Directors Anthony Russo and Joe Russo, it certainly was no easy feat and they truly did an outstanding job. I enjoyed the film quite a bit and I’m looking forward to watching again. If you’ve been a fan from the beginning, this film is an emotional, riveting, entertaining bookend to your viewing investment.

Avengers: Endgame is out EVERYWHERE now! 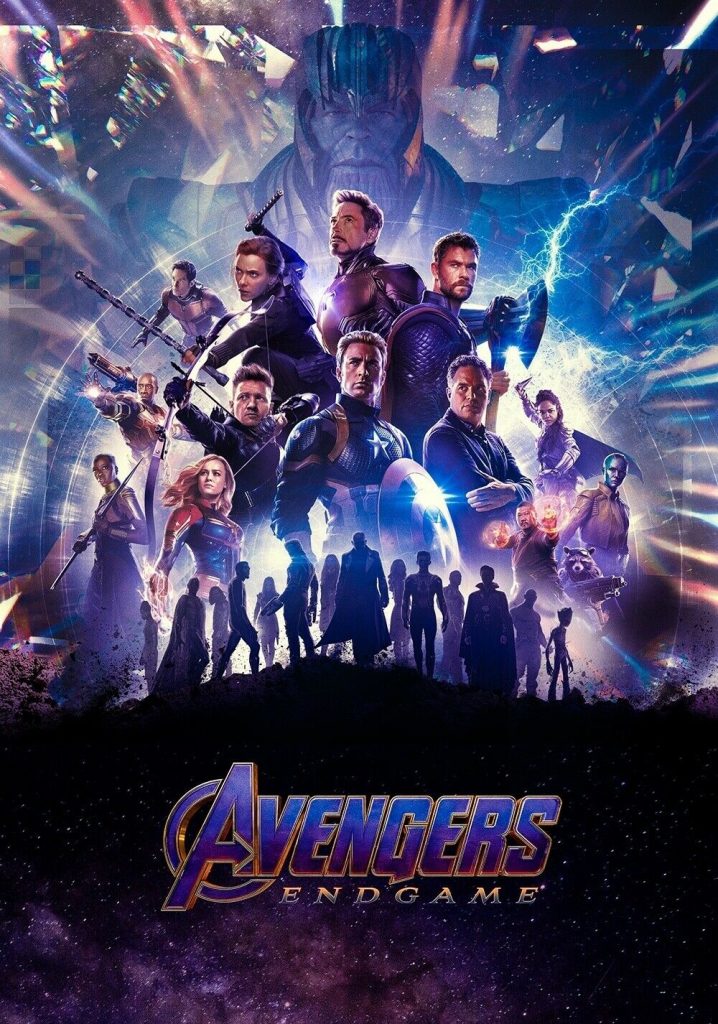