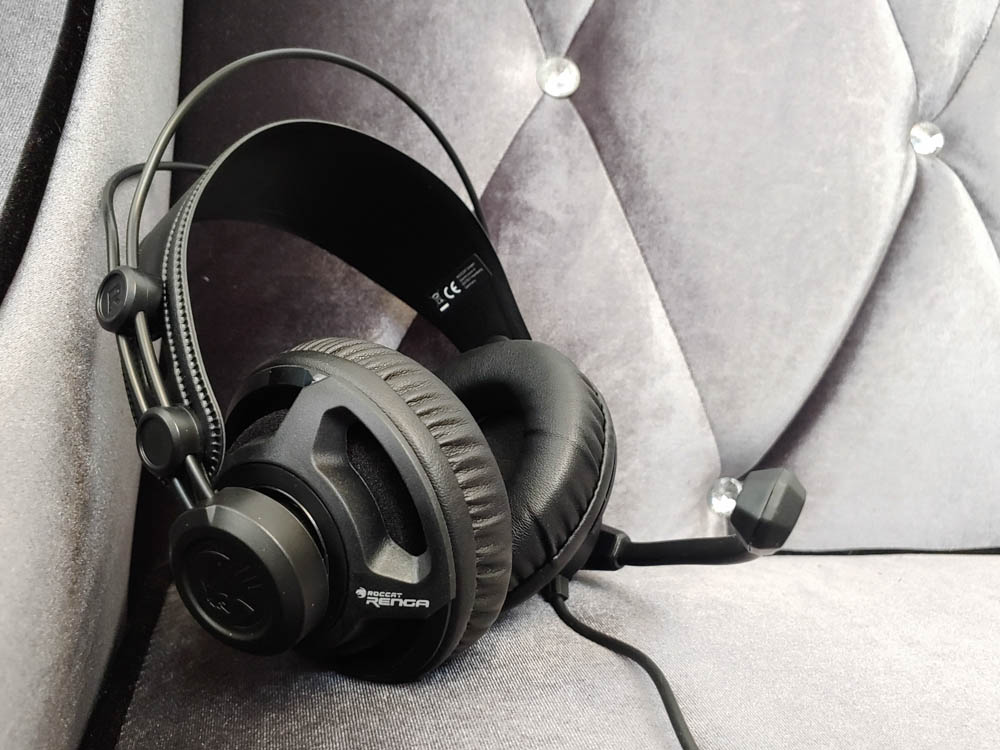 When it comes to gaming headsets, I’m sure we all have our favorites. Whether it be favorite brand or favorite type, we usually stay pretty loyal to what we like unless something truly special comes along. For instance, I love my over-the-ear headsets due to the increased comfort and superior sound. I’m not too picky on what brand they have to be as long as they feel good and sound good over long gaming sessions. Take for instance the latest from Roccat, the Renga Boost. This ticks off most of what I look for in a gaming headset, but is it right for you? 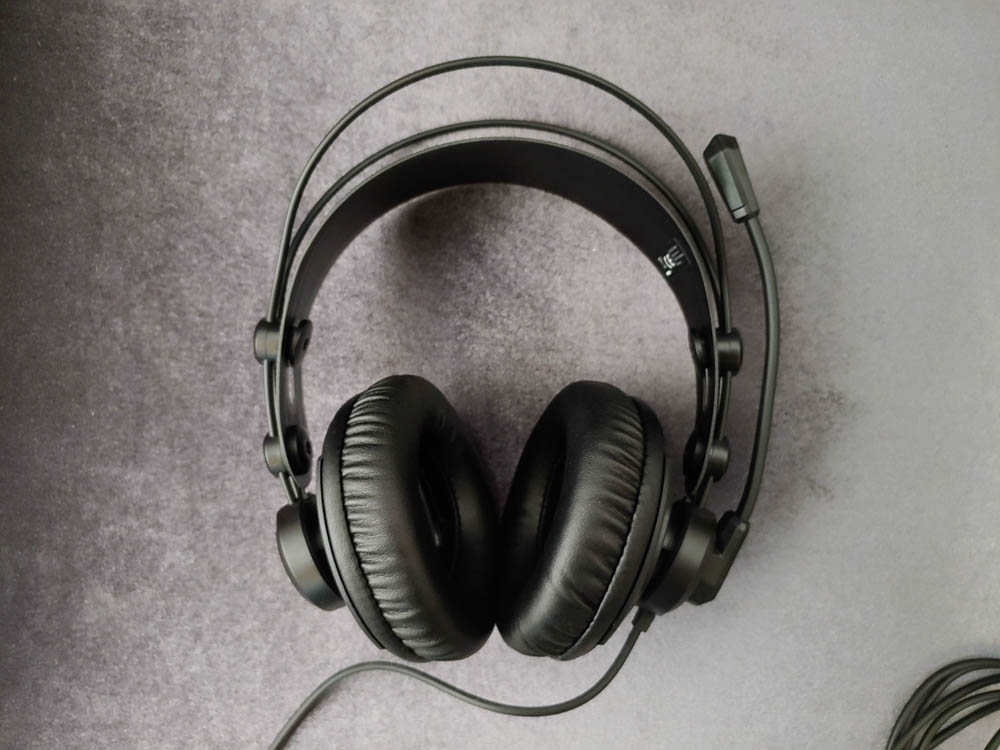 Let’s start this off by saying that the Roccat Renga Boost is a wired headset so if you were looking for something wireless, this isn’t for you. You can pretty much stop reading here. For the rest of you, wired headsets still have some advantages over wireless units. They don’t require any sort of recharging and you don’t have to worry about trying to wirelessly pair them to all the different devices you might want to use them on. Just plug them in and you’re good to go.

Back to the Renga Boost, these are quite cleverly designed to not only be comfortable, but also super lightweight. For starters, there is no heavy plastic band. The main headset is supported by what can only be described as firm plastic tubes and a headband made out of what I think is artificial leather. It’s held in place via a pretty ingenious design that can automatically adjust itself to the size of your head. There’s no need to pre-size these. Just put them on your head and they’re ready to use. 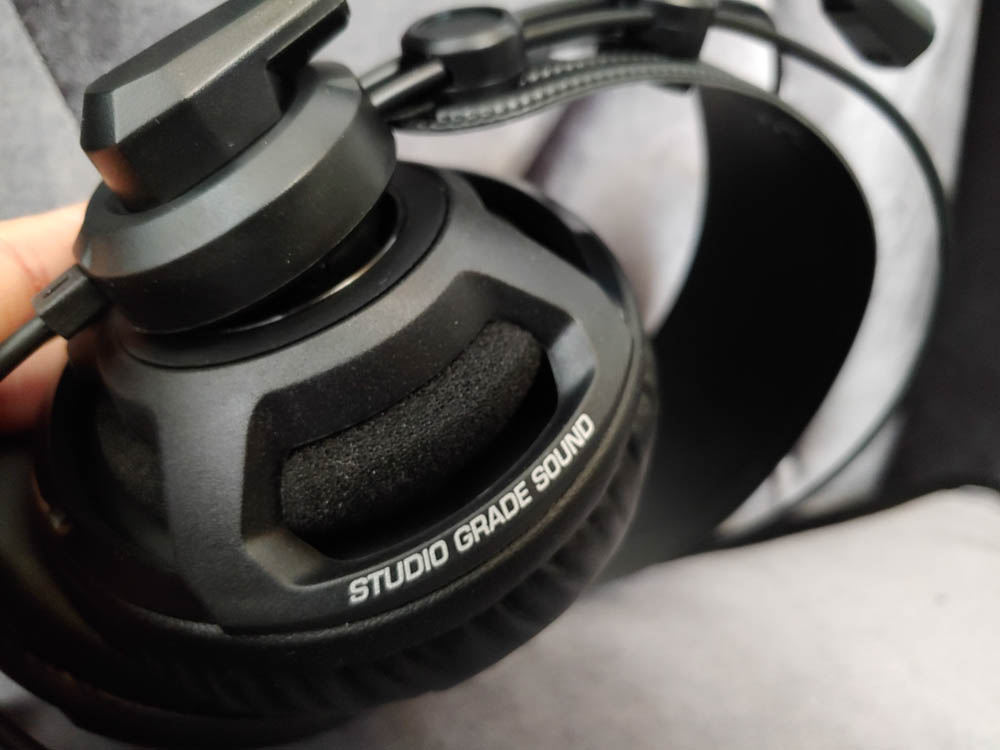 The headband isn’t the only impressive thing about the Renga Boost. The earcups are also designed for optimal comfort and functionality. They are an over-the-ear design with plush ear cushions for maximum comfort. That’s not what makes these special though. What makes these special is the open air ventilation on the back of the earcups. It’s not sealed like other headsets which means your ears get to breath and won’t get all sweaty like they get sometimes in other headsets. This also has the added benefit of being able to hear what’s going on around you in the real world without having to take off your headset. You just need to turn down the volume.

The last item of note on the earcup is the mic that located on the left side. When not in use, you flip it up and out of your way and when you want to use it, just flip it back down. Other than that, not much too special about the mic here. 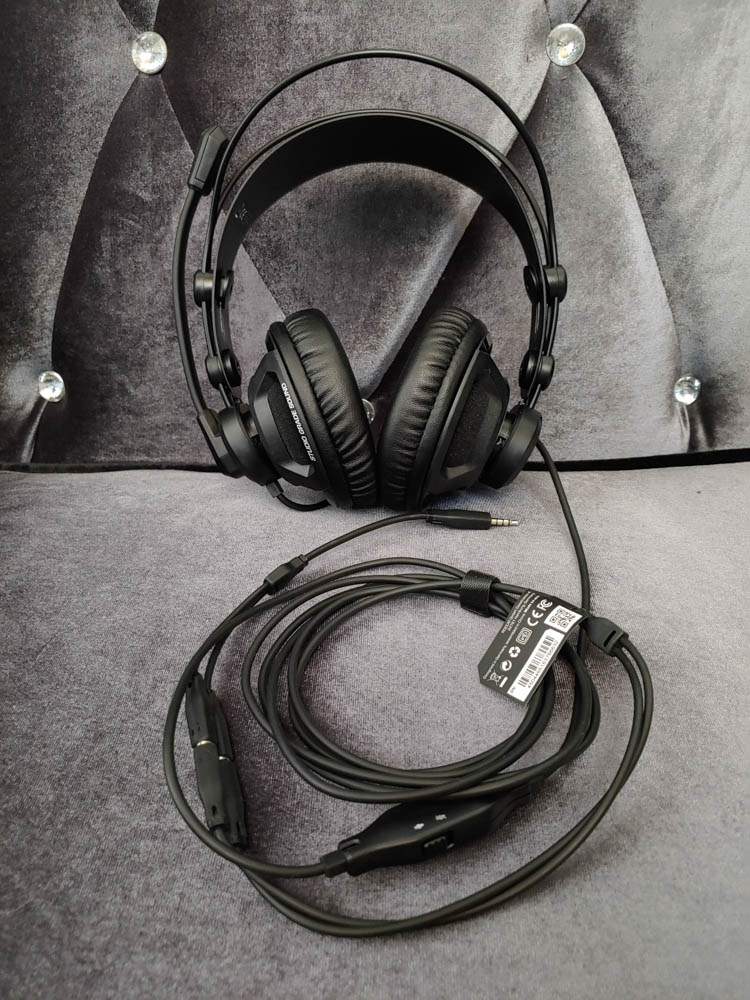 Now there is one area where you may or may not like and that’s the cable. The cable is super long, which is great for PC use, but not so much for mobile or console use. I find it to be a bit too long (about 10ft long) for those as the distance from my phone or controller to the headset is rather short. It just means a bit more cable that can get in your way. For PC gaming use, it’s perfect though. I’m also not a big fan of the fact that by default, it has two jacks at the end for sound and mic, and to use it for mobile or console, you have to use an adapter to change it to one jack. I would have preferred the default to be one jack wit the option to split it to two jacks for PC use. On the plus side, the cable does include it’s own inline remote for volume control and mic muting.

That’s pretty much it design wise for the Renga Boost. It’s a pretty good looking headset with interesting design elements. The headband design and open earcups makes for a really light and comfortable headset. This is probably one of the lightest headsets I’ve ever used and the open earcup certainly keeps your ears from getting hot. On top of that, I like the little subtle Roccat logo on the right earcup and the giant one on the headband. It’s an overall clean design. I can also make due with the crazy long cable as it does come in handy, but would have been nice if it was just a little shorter. 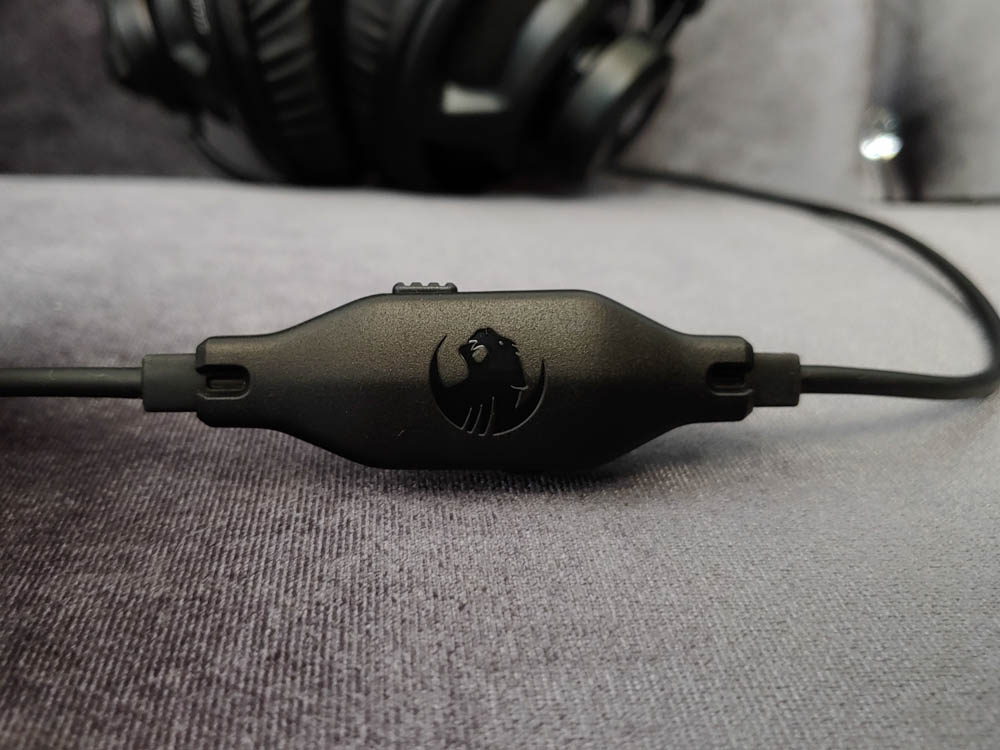 Moving away from the looks, let’s talk about the audio quality on the Roccat Renga Boost. These are stereo headsets, so it doesn’t have fancy 7.1 surround sound. So for those who absolutely need the best, these aren’t for you either. However for those who need a great pair of everyday headsets that still sound really good, these are it. If you use them for music, you’ll notice a terrific range of sounds. The highs are very crisp and clear and thanks to the 50mm drivers, the bass is deep and punchy, producing very rich sound.

In terms of gaming, you won’t be disappointed either. While not 7.1 surround, games still sound pretty good in stereo. I can still hear every little detail in every game I play. Whether it’s on PC or on my PS4, it sounds quite good and will be enough for a majority of you whether you’re a casual gamer or consider yourself hardcore. 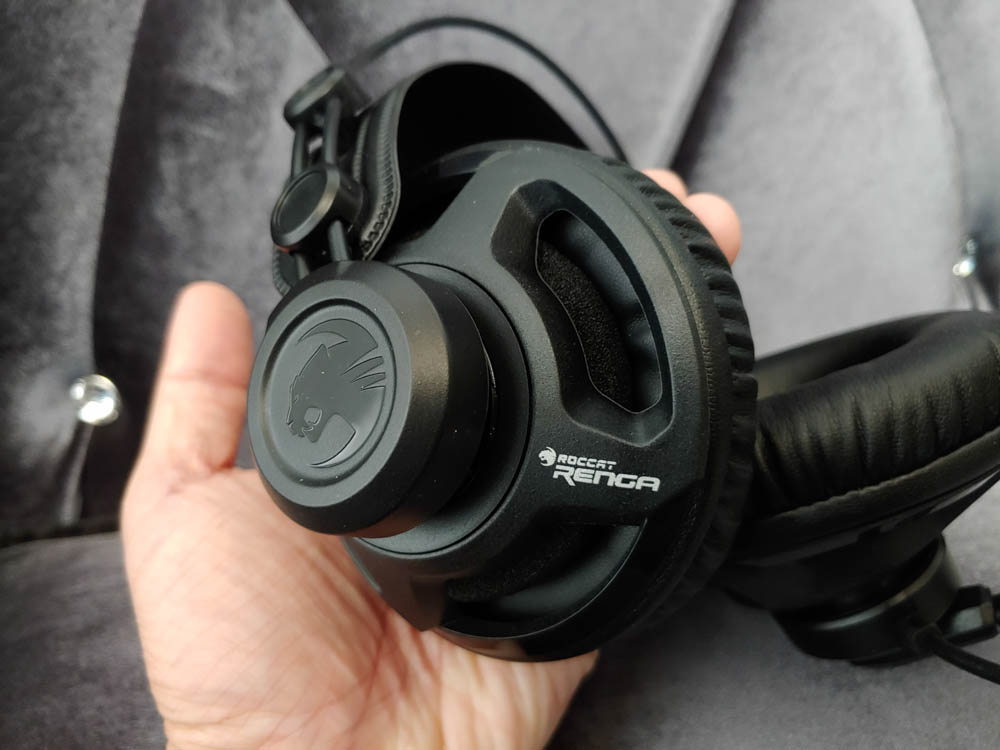 While the new Roccat Renga Boost might not be wireless or have 7.1 surround sound, they are probably as close to perfect at most people need for the price. These are one of the most comfortable headsets I’ve ever worn and you really need to appreciate the fact that they auto size for any head. Not only that, the open back earcups truly make a difference when it comes to comfort by keeping your ears nice and cool.

Also take note that while the cable length is perfect for PC gaming, it’s a bit long for mobile and console gaming in my opinion but it’s a small trade-off for a headset that can work on multiple platforms. I do however appreciate the inline controls built into the cable.

With that said, the Roccat Renga Boost is a great value for the price. These are fairly inexpensive but built really well with superior comfort and great sound. That should be enough to satisfy most gamers out there who might not need a top of the line headset.