The DC Extended Universe’s (DCEU) follow-up to the billion dollar Aquaman movie features 14-year old street smart foster kid Billy Batson (Asher Angel), who after saying the certain word magically transforms into the adult superhero, SHAZAM! (Zachary Levi). Last Summer during the San Diego Comic-Con we got to see the very first preview of magic-powered hero. This incarnation of the character is based on the New 52 comic-reboot of the character, written by former DC Films co-chief Geoff Johns, who also wrote Aquaman and the upcoming Wonder Woman 1984 films. Shazam’s big bad is played by Mark Strong as Dr. Thaddeus Sivana. With Shazam! being DCEU’s only film release this year, there’s a certainly a bit of pressure to keep the momentum. If the trailer is any indicator, Shazam! may be the most comic (humor and inspired) DCEU hero to date.

In case you missed it, here’s Check out the first Official Trailer here: 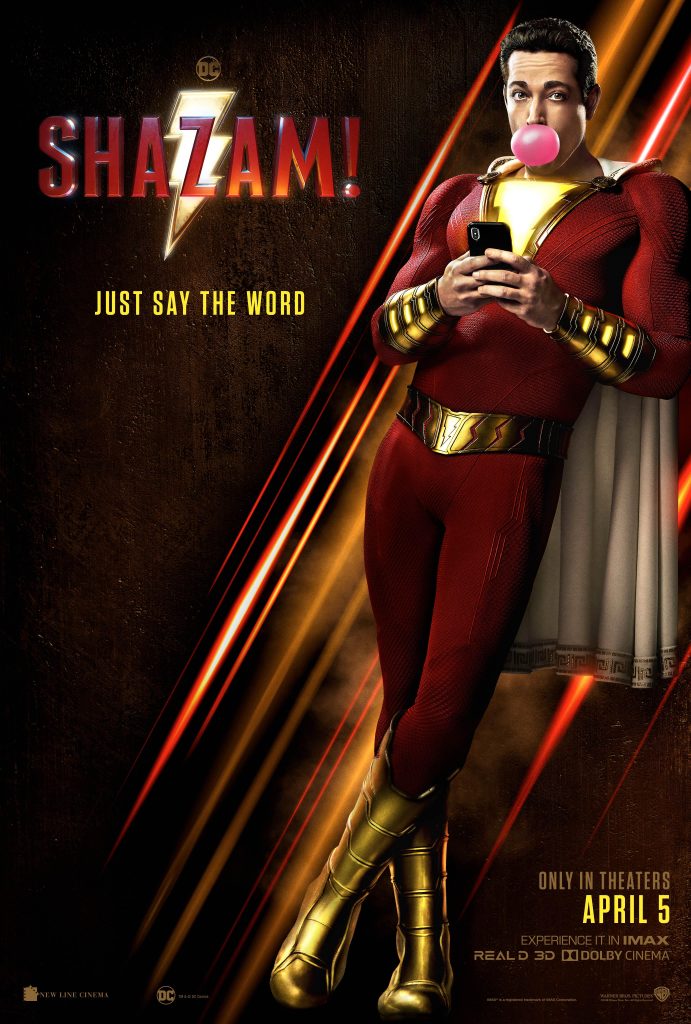