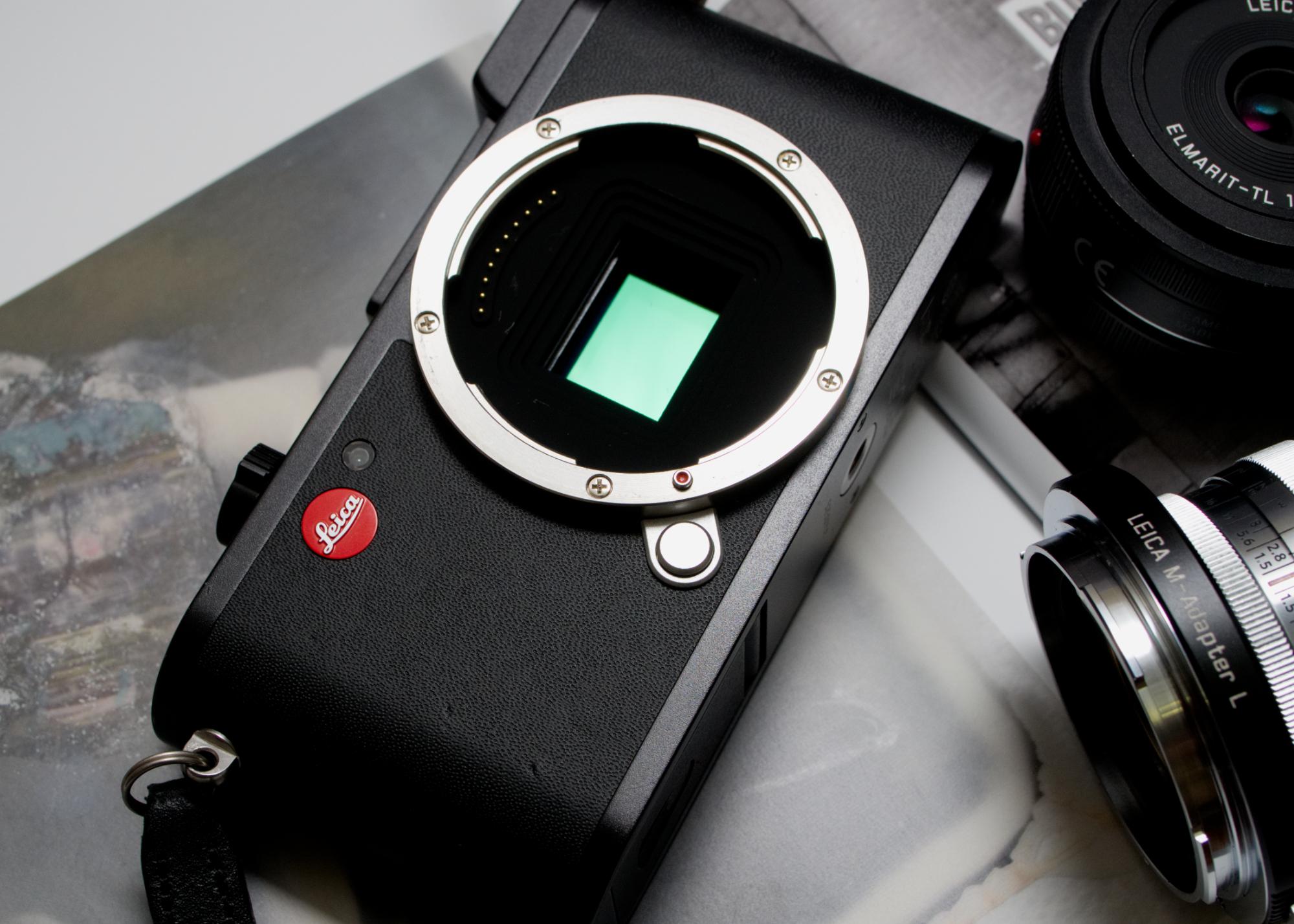 For many photographers and Photography enthusiasts, there’s something about owning a Leica. While some might balk at the idea of spending more for a camera than what they would pay for a decent used car, that Red Dot does have a lot of allure and clout behind it. Beyond bragging rights, Leica is known to produce vibrant colors and the build quality in their M line of cameras is truly unrivaled. That said, the idea of an “entry-level” Leica is often something of a joke and prior iterations of the L-mount line of APS-C cameras left a lot to be desired when you consider the high cost of entry and some the compromises they present. With the Leica CL, Leica brings the heritage of the M into an APS-C body, and we made sure to see if it indeed was the stuff of legend. 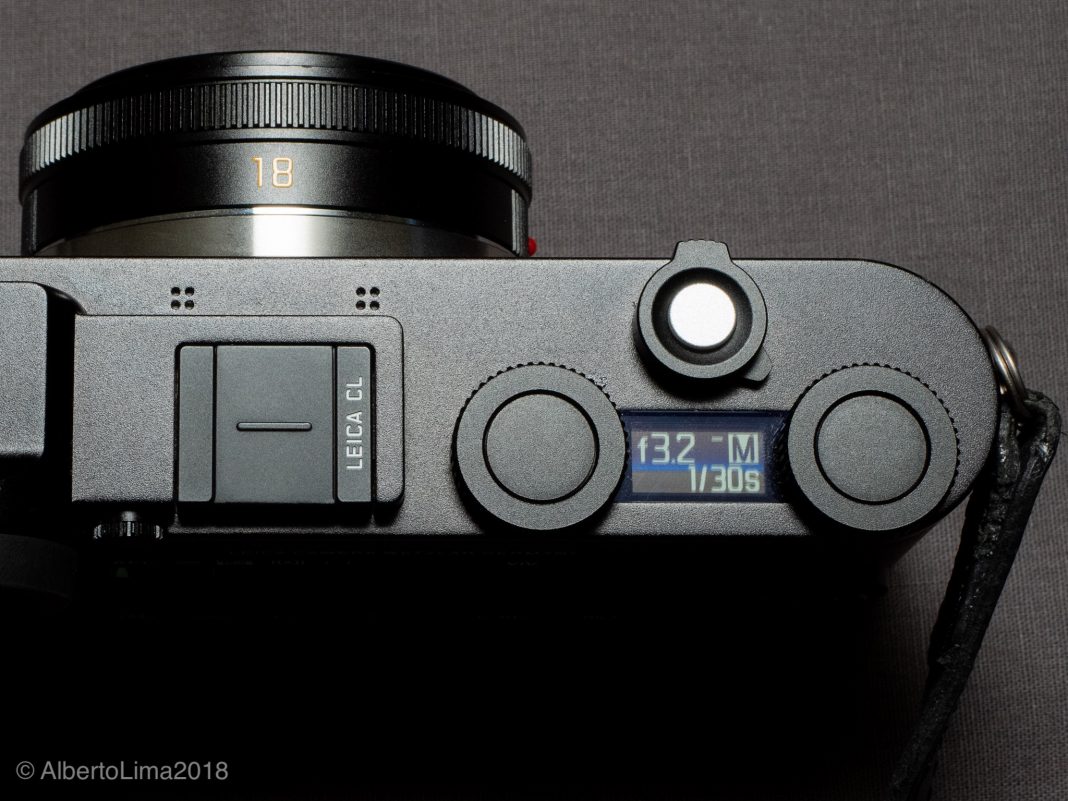 Leica is renowned for their minimalist design – their cameras often looking like sleek slabs of metal and glass. The Leica CL fully embraces this tradition of simple, yet breathtakingly gorgeous lines in its design. The camera itself is stripped down of any extra buttons and dials. It puts making photographs the primary concern of the photographer behind the lens. The CL has a certain heft, and weight the belies its sleek figure; not too heavy and perfectly balanced.

As far as controls go, the simplified design of the camera puts only the most critical controls front and center: your shutter button, shutter control dial, mode/function button, and mode dial. To navigate some of the camera’s more in-depth menu options, Leica provided a responsive 3-inch touch/gesture control monitor on the rear to help you control more advanced features. Coming from a Fujifilm X-T2, the lack of physical buttons and dials took some getting used, but ultimately focusing on the bare essentials of photography – composition, light, and the decisive moment – gave a far more rewarding experience to shooting.

Shooting with the Leica CL

While we can’t say that we “know” what it’s like to shoot every day with an M-mount Leica, the CL initially had us longing for the Red Dot Life. Shooting with the camera is as pure as it gets. As we mentioned earlier, the camera’s pared down physical control options meant we were forced to think about our shots before heading out. Being able to keep ISO controls on one jog dial and shutter speed on the other, allowed us to keep our focus on the composition of images and keep us actively engaged in our environment. Just like the camera itself, shooting with it is a clean and distraction-free shooting experience. 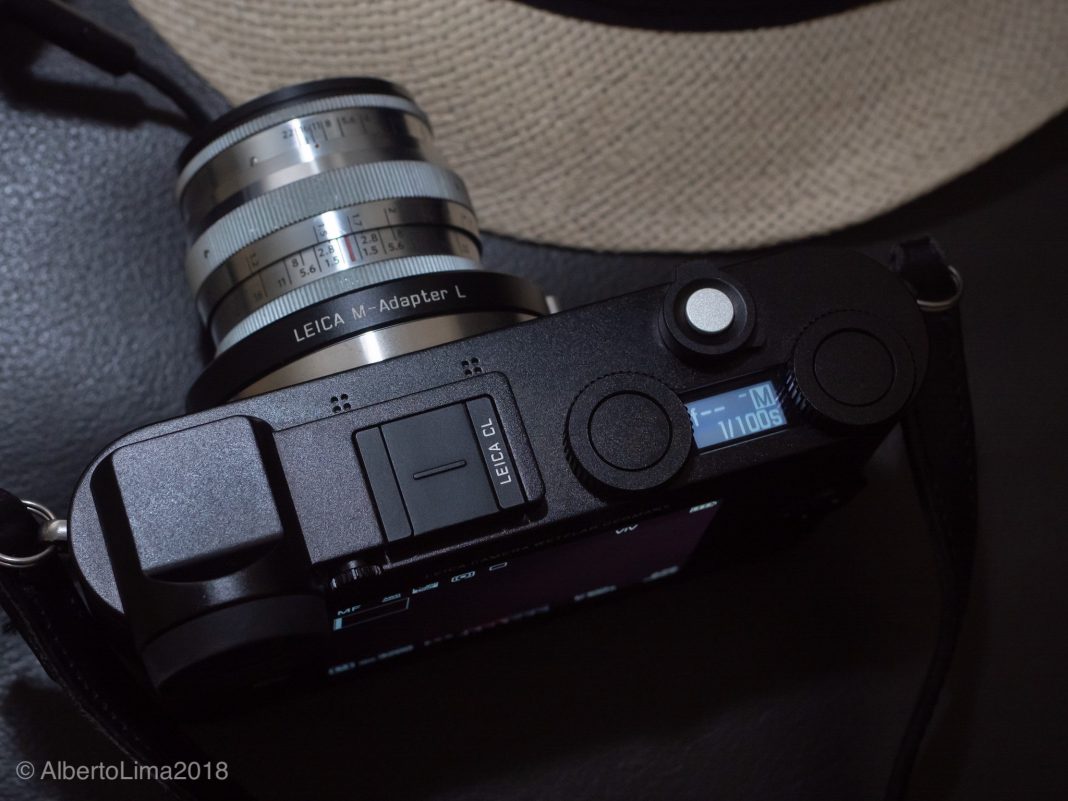 The Leica CL provides many of the creature comforts that today’s digital photographers expect – the ability to transfer images to a mobile device, 4K video recording, but the CL doesn’t quite hit the mark concerning low-light performance or battery life. While the joy of shooting with the CL is there, it’s far too short-lived especially if you find yourself in some less than optimal temperatures. In my trip to Key West, the CL’s battery drained quickly, especially in the July tropical heat. On average we were getting anywhere from 2-3 hours per charge or roughly 150-200 shots. More than enough for most users but if you need all-day battery life, be sure to pack a few extra batteries in your bag.

Unlike the M-mount rangefinders that are synonymous with Leica, the Leica CL employs a contrast-detect autofocusing system. While this may be a given for most camera systems, Leica has opted not to add an autofocusing system to their rangefinder line instead they opted to incorporate it into their SL and TL series of cameras (note: the Leica CL is part of the latter line of cameras). The autofocus is snappy in daylight conditions, but we found it to hunt when indoors or if there was abysmal lighting. While a bit slower than other APS-C cameras, it’s fast enough for most situations and definitely when being used as a travel camera.

While we found that battery life suffered, the image quality more than makes up for a lot of the hangups we have with the camera. What makes the Leica CL shine is the fantastic lineup of lenses that are available – both natively and with a Leica M-to-L-mount adapter. Whether using the Elmarit TL 18mm f/2.8 that Leica sent over, or the adapted Zenit Jupiter 3+ 50mm f/1.5, we found that the color rendering had a pop to it without being overly saturated or contrasty. In bright, natural light, the colors straight out of the camera were gorgeous, and the images were tack sharp when using the Elmarit 18mm but where we were truly blown away was when using the adapted lenses for the M-mount.

The Leica CL also shoots 4K video – there are no log profiles or much in the way of customization or control, but it’s there. I didn’t shoot too much video with the CL, mostly because it just felt wrong. Want to record a short clip poolside or as a loved one is blowing out some birthday candles? You can do all this and more, but it without a tilting screen and lack of control options when shooting video, you’re going to think of the CL as a “stills first” kind of camera.

Where does all this leave the Leica CL? As you read this, the CL has been out for a little over a year, and as is often the case with Leica cameras, it isn’t for everyone. It’s expensive for an APS-C sensor camera. It doesn’t have a ton of dials, buttons, or video features, but what it lacks in bells and whistles it provides in the experience of making photographs. If you’re into pixel-peeping or checking off spec lists – you’re going to hate the camera. Full stop. But if you’ve been longing to get into the Leica ecosystem or fancy a digital-M, the CL is a great entry vehicle into that Red Dot life. On a personal level, we found ourselves more connected to the process of making photographs when using the CL than we have been since we first started learning photography. That’s what the CL is about – learning to love the art of photography and putting away all the buzzwords and extraneous options that distract from art. If there were one major complaint about the Leica CL, it’s that more than ever, we want an M.