Finally, the wait is over and the first (teaser) trailer for Avengers 4 has arrived. There are many rumors swirling around, that this will actually be the last film for few of the cast. The wait at least for the end will be little earlier, as the trailer and poster reveal a new release date. Marvel’s 10-year 22 film journey closes a chapter with End Game. For those who haven’t seen Avengers Infinity War, let’s just say it didn’t end well. The surviving heroes deal with the aftermath of their battle with the mad titan Thanos. While all seems lost, there is still a glimmer of hope may be just enough to make things right. With Captain Marvel being the next Marvel film to arrive, we’ll soon discover her mysterious connection with the end of Avengers: Infinity War, and what’s her part to play.

Check out the latest poster. 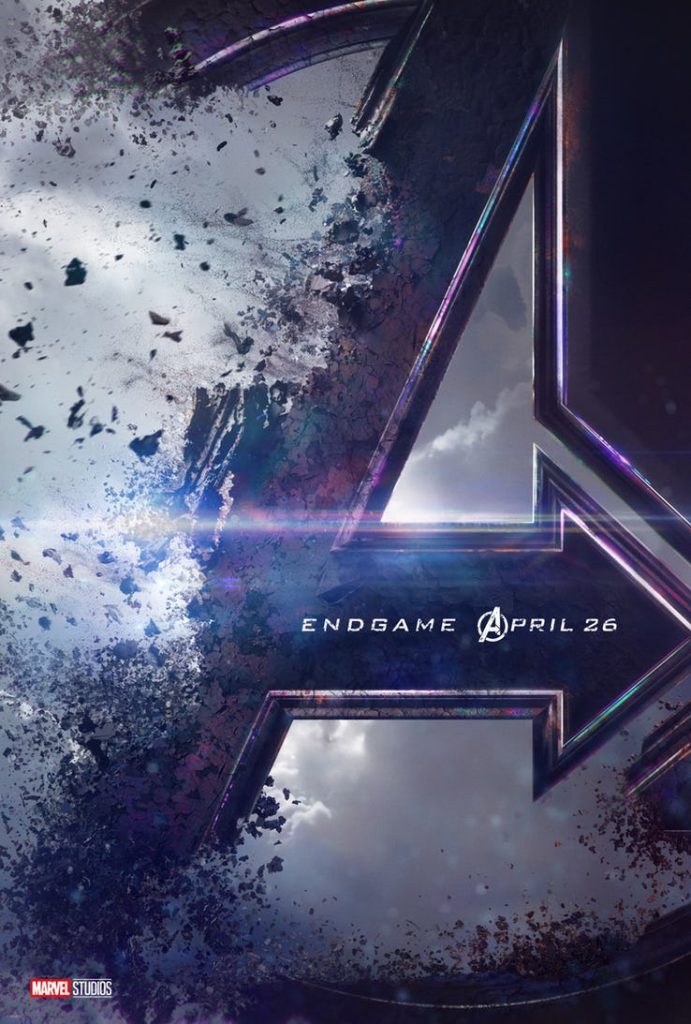