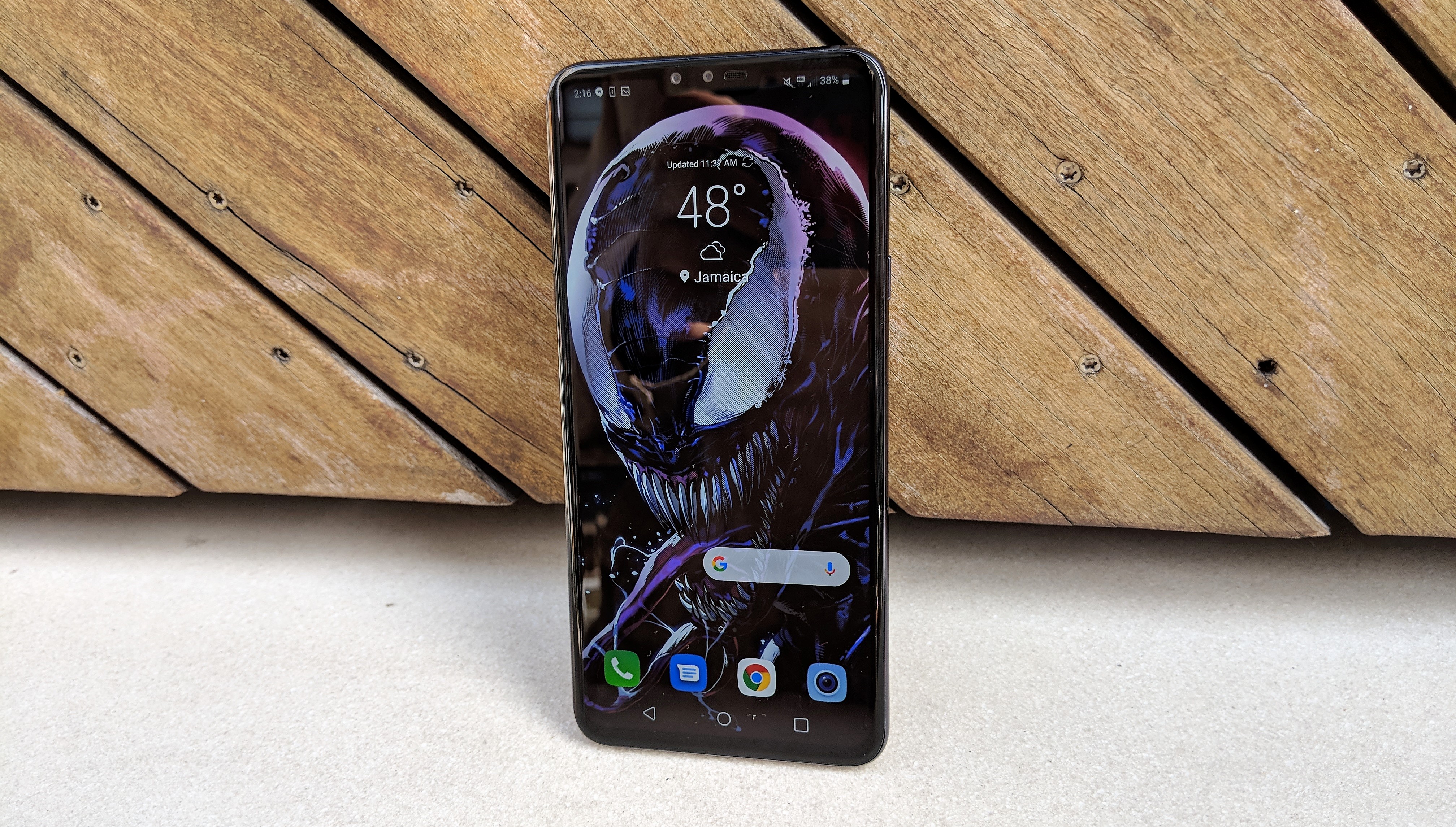 LG like other flagships does two major releases every year. First off was the all-around consumer directed LG G7 at the start of the summer and now the ones heavy tech aficionado eye every year in the V series. The V40 packs an impressive five lenses with three on the back and two on the front. LG embraced the notch on the G7 a few months prior and brought that along with them on the V40. I used the latest device from LG for a few days before sending it over to my colleague to do his full-on review and there were some things I liked and didn’t like using the V40. 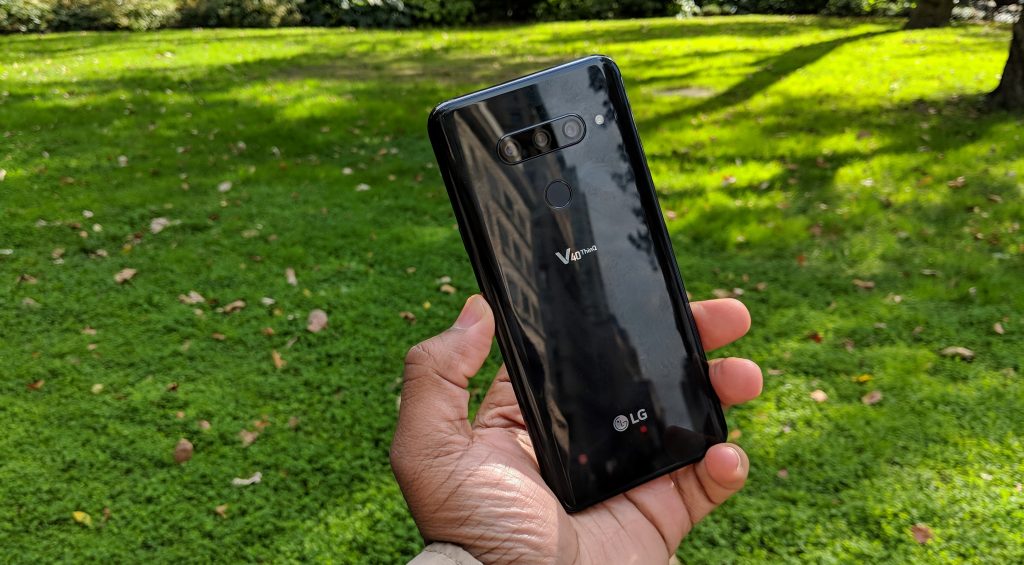 The V40 is being called the “five camera phone” based on it having three cameras on the back and two in the front. Frankly some phones already have a combined four cameras(two front, two back) if you want to be technical. Those three lens are Telephoto and standard using 12MP while the 16MP is Super Wide Angle lens.

LG also has various other features baked in there like CineShot that will freeze one part of the picture while the rest moves. If done right it actually looks nice. I have used it in a couple scenarios while being at a few of the LG events they put on across NYC’s five boroughs a little over a week ago. It essentially takes a photo and a picture and allows you to make only parts of it video.

If you ever used a LG V phone than you know one of it’s biggest Mainstays is it having a Quad DAC feat. 32-B. Putting in some Hi-Fi headphones via the included headphone jack and you are getting some of the best audio in a smartphone. I tend to use Sony WMX series headphones to get superb audio quality.

The 6.4” QHD+ display is popping with color though and the notch personally hasn’t bothered me much. Phone is super light as well which can be a good thing and bad thing depending on the user. I like how light it feels but I also do enjoy a bit of weight in my smartphones. I messed around with the boombox speakers and they get super loud but I think I enjoyed the overall clarity in the Galaxy Note 9 better personally. 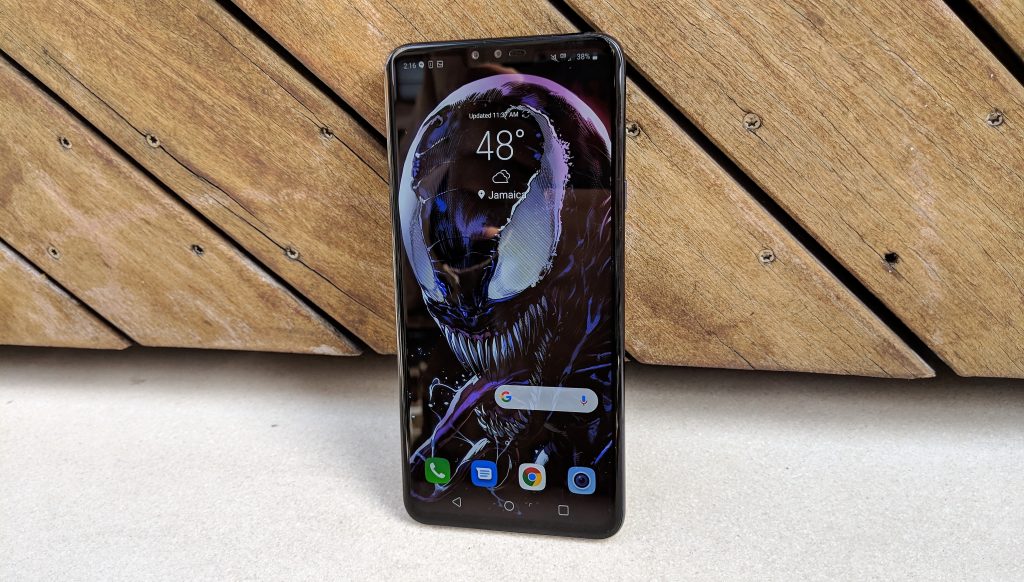 The version LG provided was the unlocked version which I used with my T-Mobile sim. Coverage and speeds were ideal and everything worked for the most part. I know my colleague Sam had some issues with not getting of the AT&T call features which he addressed HERE.

I realistically consider LG’s V series sleeper devices as they come in around a time a slew of other high-end phones are out on the market as well.

This is just a quick rundown of my experience with the LG V40. My fellow G Styler Sam will be bringing you his full on review shortly.

LG V40 is available now on various carriers or unlocked.