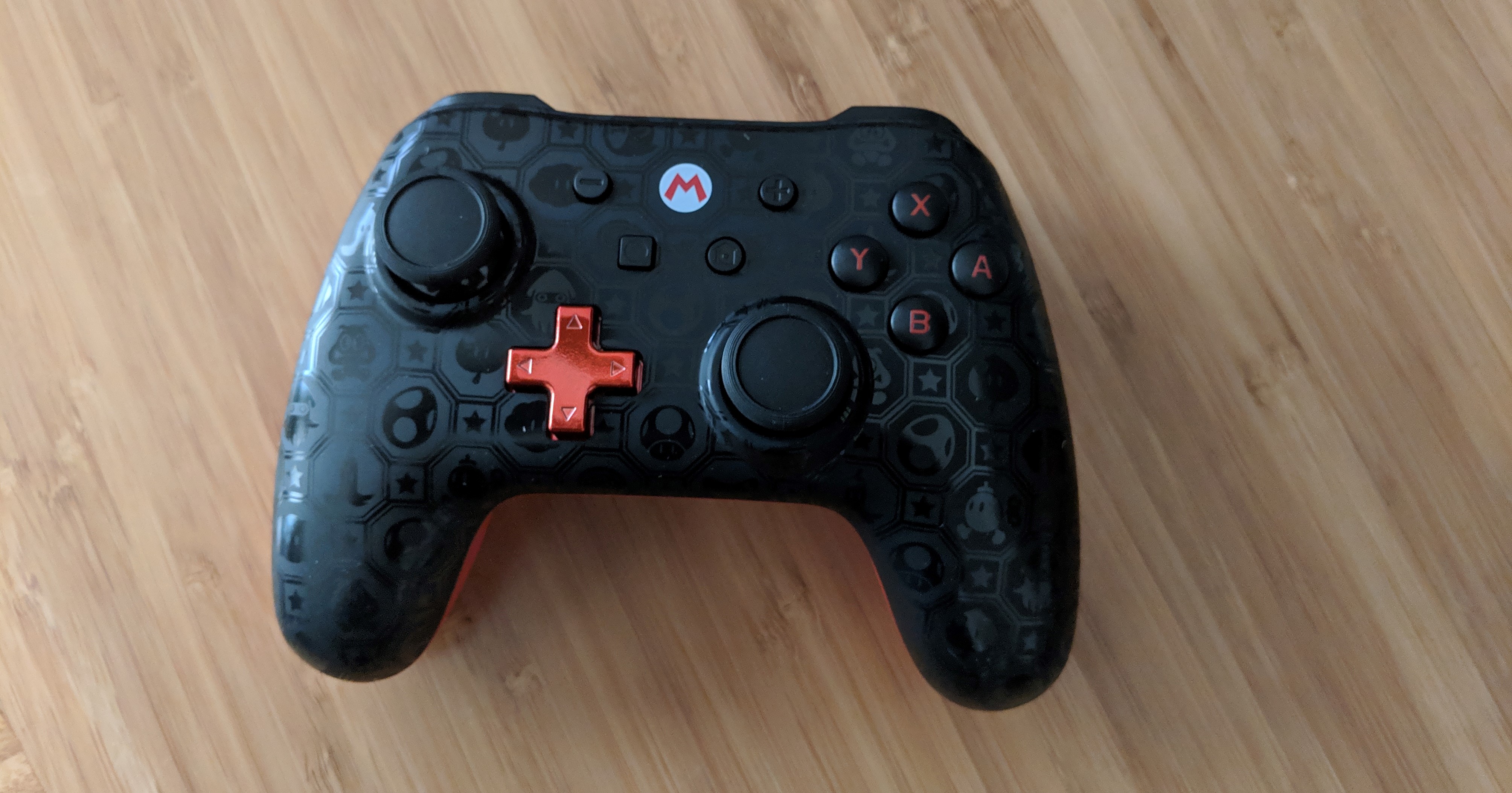 With games like Super Mario Party recently hitting shelves and Smash Bros Ultimate a month and change away it might be time to get your controller game up for those parties at the house. Only thing with buying controllers sometimes they can be just as much as buying games with price tags of $60-70 for the Switch Pro controller alone. Luckily PowerA has some cost effective solutions to help you get two controllers for the price of one Pro. 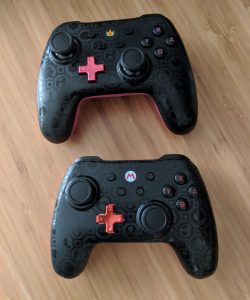 PowerA has catered to the Nintendo fan making their wired controllers in a plethora of designs. For this review PowerA was nice enough to provide me with a few of their controllers in the Shadow design. Depending on the character for instance such as Peach, we have pink on the back while the front features a metallic hot pink D-Pad and pink lettering on the buttons.

Near the top if her signature crown she is used to wearing. Throughout the “Shadow” silhouette you can see characters from the series and even some power-ups you grown to love. Mario is also identical swapping pink for red and a crown for this iconic “M” symbol.

Being that this is a wired controller, PowerA supplied a 10ft USB-A to microUSB cable which should help reach across most rooms. As they know these aren’t the old days which everyone was three feet in front of their tube TVs. 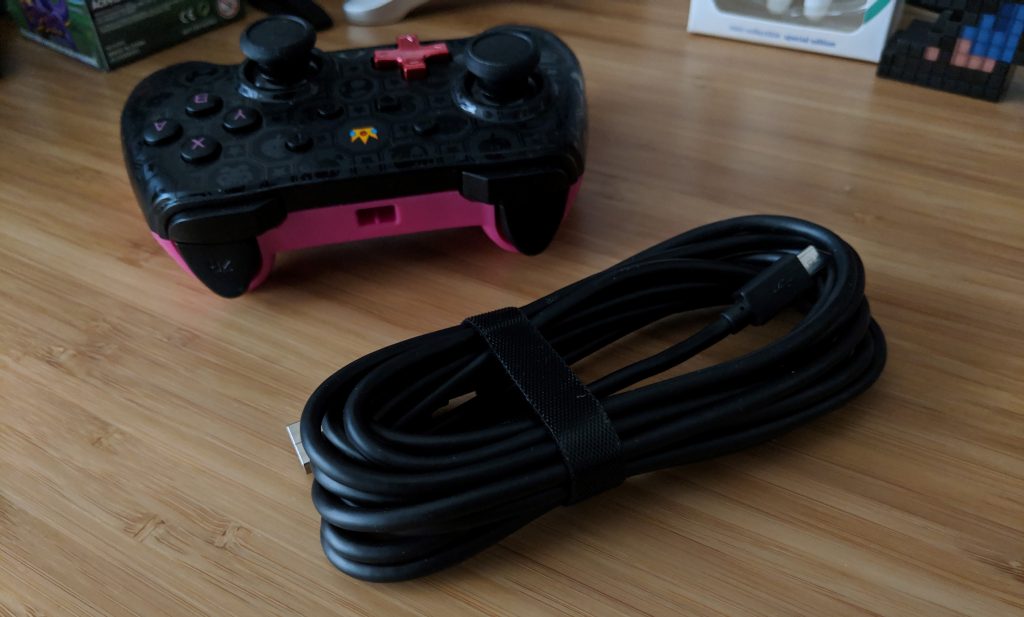 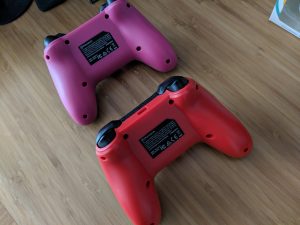 Since these are wired of course you can only use the PowerA controllers when the Switch is docked. I tested it out playing various games like Rocket League, Flat Heroes and Crash Bandicoot and responses were on point. Playing with Street Fighter I felt moves weren’t coming out as good but that could be contributed to the D-Pad feeling thicker or more raised than others I used. It’s definitely not a deal breaker but give it a try first. Also since this controller is wired there is no support for HD Rumble nor can you use Amiibos as there isn’t any NFC.

If you need or want more controllers PowerA won’t break the bank as they are a nice $25. Of course they aren’t wireless nor do they have some features but if you are gathering a group of friends or family together they most likely won’t mind. The fact they have such a variety means you could build up a nice controller collection if you decide to go all in. 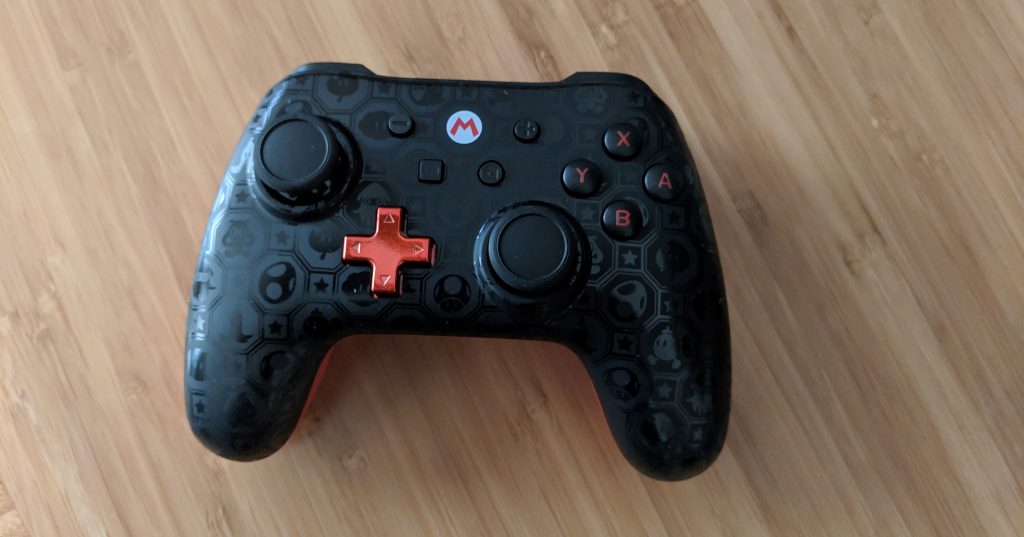 PowerA controllers are available on their website and Gamestop tends to get some exclusive versions such as the Shadow lineup. 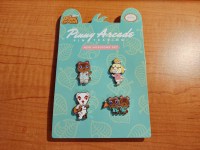