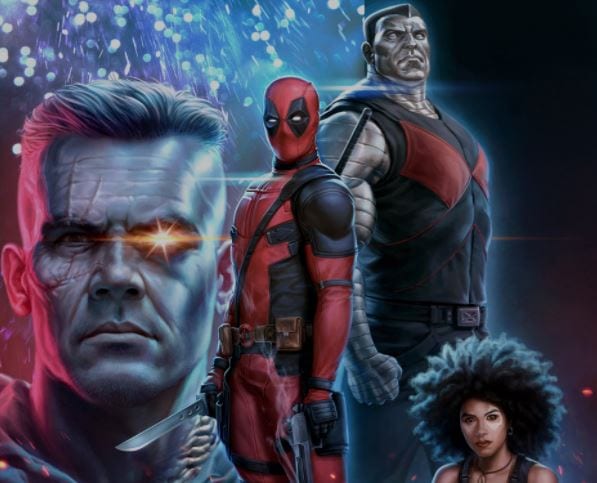 Ryan Reynolds is having a lot of fun. The latest and ‘final’ trailer drop, holds no punches making fun itself as well as both the Marvel and DC Cinematic Universes.

While the biggest announcement in the trailer is the team, eagle-eyes viewers should be able to catch, a plethora of easter eggs pointing to previous and future X-Men films. On the marketing side creator Rob Liefeld and Mike Capprotti have announced the creation of a new Fandango-exclusive poster for 20th Century Fox’s Deadpool 2. Those in the know, the poster is a loving tribute to Liefeld’s own cover for Deadpool’s comic book debut way back in 1991’s New Mutants #98.

Liefeld himself penciled the poster, with Cappriotti as painting. This is a big deal as both have worked together in the past on covers for Deadpool, Youngblood and many others. The exclusive poster will be a complimentary gift to those that buy their Deadpool 2 movie tickets through Fandango, while supplies last. The first Deadpool movie is currently 20th Century Fox’s most profitable X-Men movie, let’s see with all the summer heat if it can maintain that stride.

The second coming arrives in theaters May 18, tickets are on sale NOW. 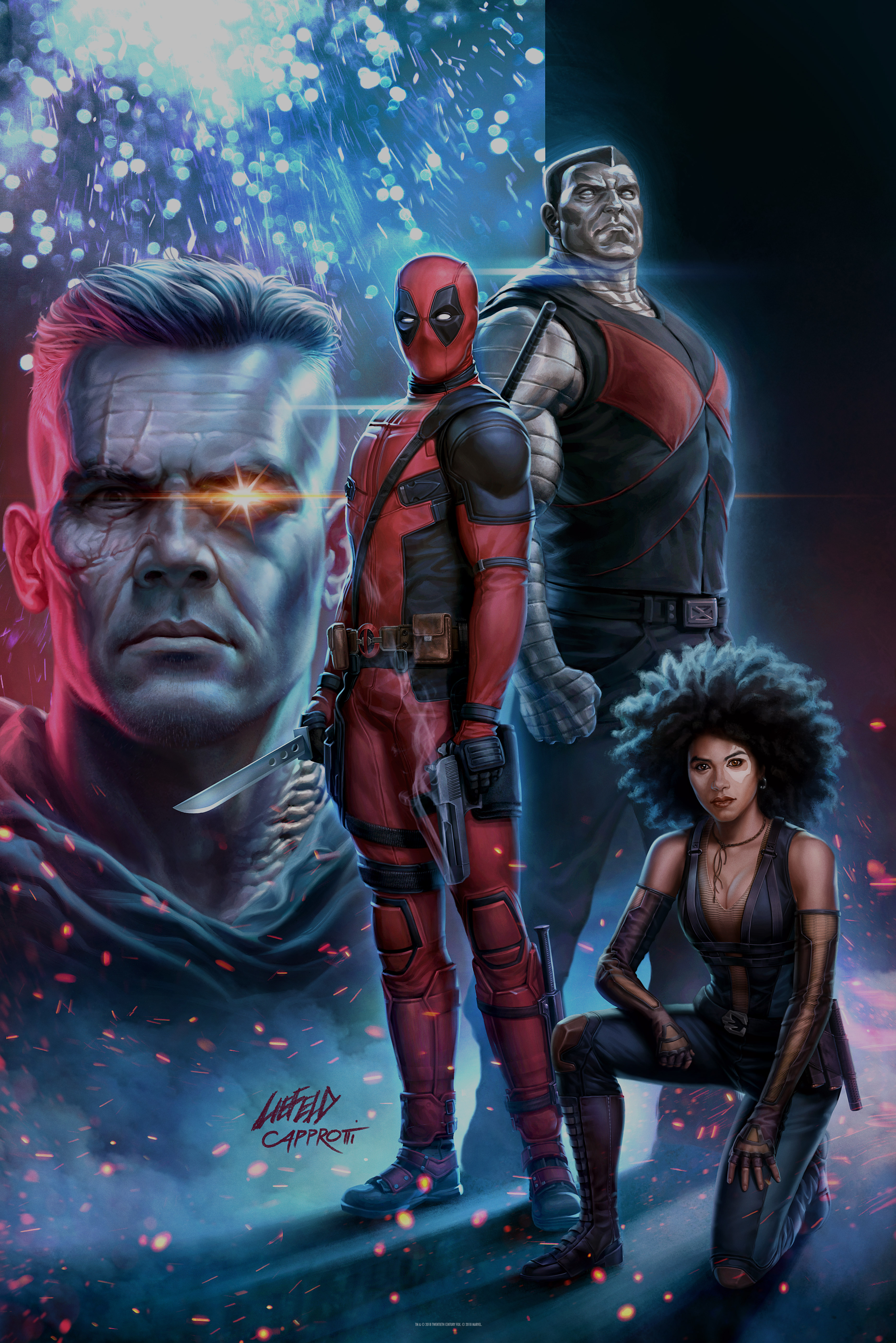