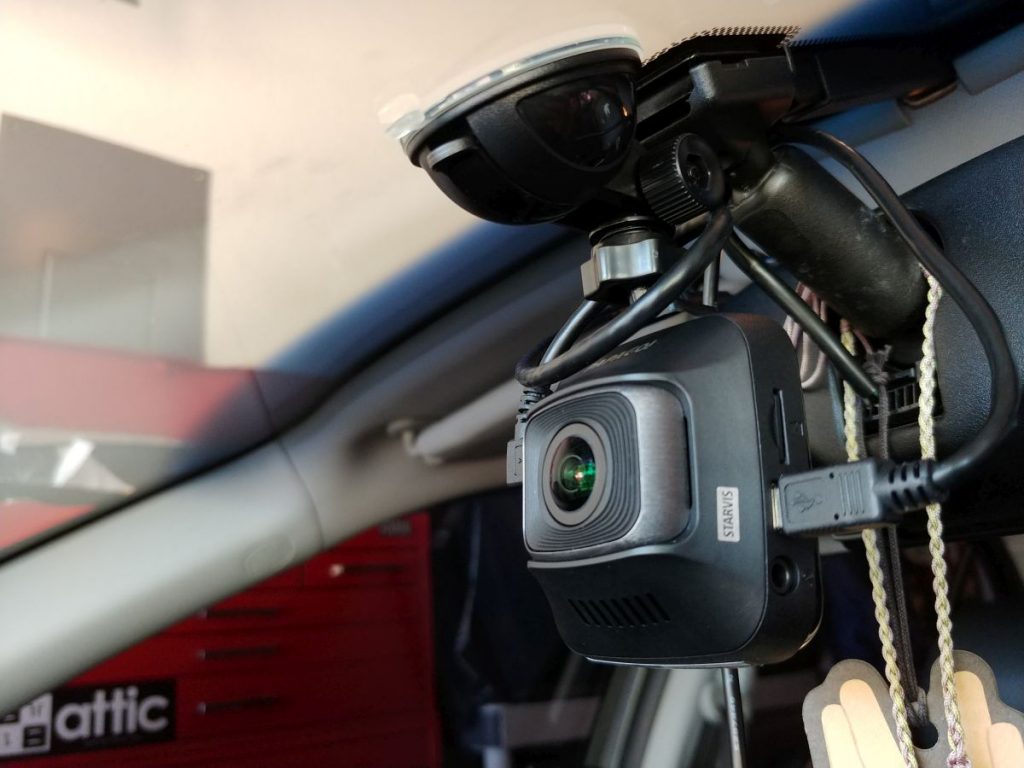 If you own a car, the first accessory you must install in it is a dash cam. Whether your leasing a vehicle or you own one, a dash cam is essential in this day and age when accidents occur and it’s often your word against theirs. With a dash cam, there is no argument. I’ve been running a dash cam in my vehicle since 2015 and while I haven’t had to use any of the footage for anything, it’s a comfort knowing that when I do need evidence it’s right there for me to grab. With that said, over the past couple to weeks I’ve been checking out latest from PapaGo, the GoSafe 780. What makes this one different from my previous one is that the GoSafe S780 includes a secondary camera that can be used as a rear camera or an in-cabin camera.

That’s right. While previously I’ve only been able to grab footage of what happens up in front, I’ve never been able to grab rear footage. With the GoSafe S780, I’m now able to record footage of what happens behind the front camera thanks to the now included second camera. Like stated above, you have two ways you can use the second camera. You can either mount it on the back of your car or inside the cabin. For this review, I had mounted it on the inside of the cabin and I’ll explain why in a bit. 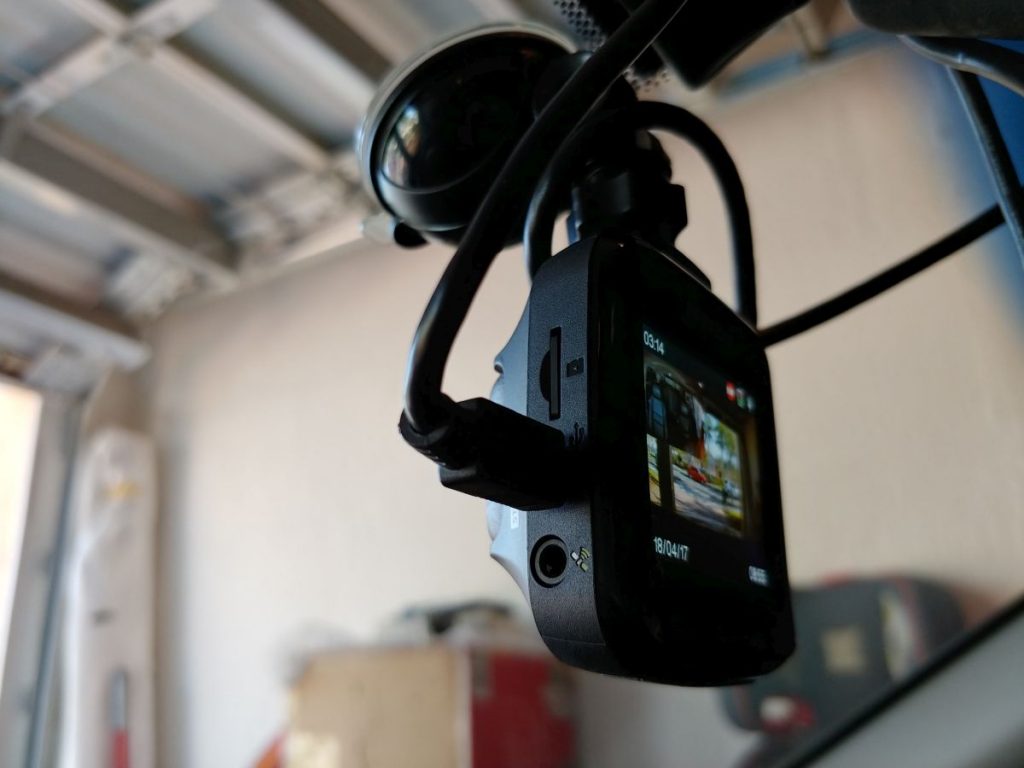 Like most dash cams, installation is a breeze. This unit includes two different mounts you can use. There is a traditional suction cup style mount and then a more permanent 3M adhesive mount. I mainly use the suction cup one though because I’ve used so many dash cams over the years that it’s just easier using the suction cup so I can swap out units. Power comes from a cable that connects to your car charger. It’s super long and allows you to route it around the windscreen.

The second camera is where you’ll need a lot more time to install depending on how you want to do it. If you’re looking to rear mount it, you’ll need to mount the camera to your trunk, probably somewhere near the license plate. You’ll have to figure out how to route it through your trunk though and use another included cable to route it through your car and to the main dash cam unit. It’ll take some time and you’ll most likely have to remove parts of your interior to get the cables going where they need to go. Professional installation is recommended unless you have experience. It sounds more difficult than it really is.

I however did not want to go that route and instead chose to mount mine in-cabin. PapaGo thankfully includes a much smaller cable to make this a super simple install. I mounted my second camera just above my rear view mirror and then plugged it into the main unit that was about 6 inches away. Currently I don’t have any of the wires tucked in because it’s just easier when I’m in the testing phase. I will eventually tuck everything once I figure out the final placement of the second camera. Oh, also I chose to mount the camera inside because I would rather have a record of what happens inside as I also do get a view of the rear glass and parts of the side windows. Plus this is a great setup for Uber/Lyft drivers and not bad either if you want to record cops if you get pulled over.

The GoSafe S780 includes the now standard driver assist features that help you drive smarter in case you aren’t paying attentions. These include stop sign recognition, stop and go warnings, headlight on reminders, and driver fatigue alarms. What the GoSafe S780 does not come with however is GPS. To add this, you’ll have to buy the optional GPS antenna add-on (GPSA-US).

It seems that with each new generation of dash cam. Specs on these things get better and better. The GoSage S780 uses SONY’s latest Starvis sensor that works great in low light environments and can automatically adjust the sensitivity of light. It provides a 150º field of view which should capture all you need up front. The rear camera uses a SONY Exmor sensor that provides 180º of view and is also waterproof. 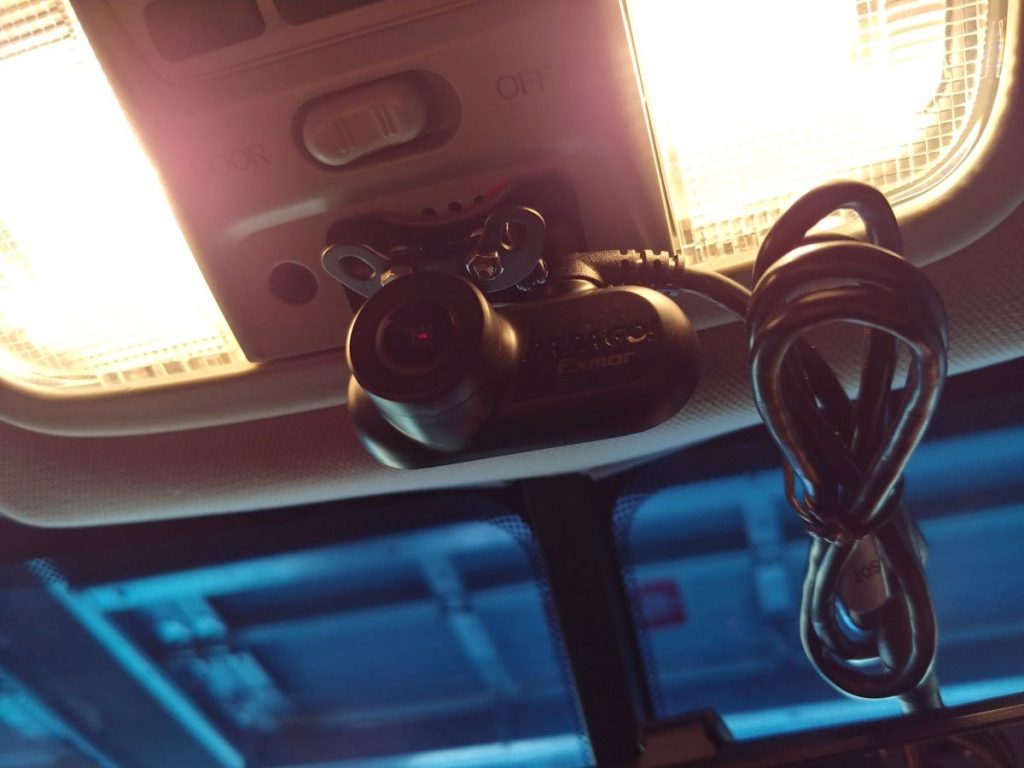 Both cameras can capture footage at full HD at 1920 x 1080P @ 60fps. I usually step down to 30fps so I can record more footage on my card, but for this review, I left it at 60fps so you can see how much better it is. It records 5 minute clips and when you run out of memory, it overwrites older files.

Overall, this might be one of the best dash cams PapaGo had made. The only thing that holds it back a bit is the lack of built in GPS, but that can be remedied with the optional GPS antenna. The main unit is pretty small and doesn’t take up that much space and I like that’s there’s two different types of mounts included. The rear camera is also a really nice addition especially since you can choose how you want to mount it. Installation isn’t terribly difficult, it’ll just take time and effort depending on which direction you go with. So in conclusion, the PapaGo GoSafe S780 is an excellent choice for those who want a dash cam that can record both front and rear view for that extra bit of protection and peace of mind.