With the pending release of the rebooted film “Tomb Raider” today would be the perfect time for Square Enix to also drop a teaser out of nowhere in the next installment of the also rebooted Tomb Raider gaming franchise. Not much can be seen in this trailer other than it looks like Lara Croft will be scaling and searching thru some large locations once again. The teaser made sure to say that all you see so far isn’t any in-game engine. If “Shadow of the Tomb Raider” is anywhere like “Rise of the Tomb Raider” we are definitely in for another gaming treat. 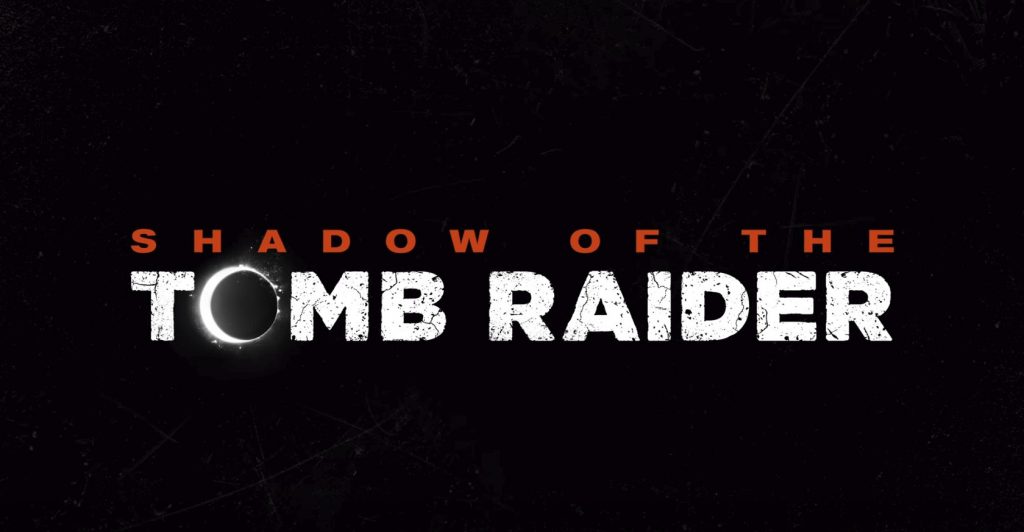 As of right now pre-orders are available on Square Enix’s website for “Shadow of the Tomb Raider” which will be hitting Steam, PS4, and Xbox One with more to be revealed on April 27th with a actual release date of September 14th.