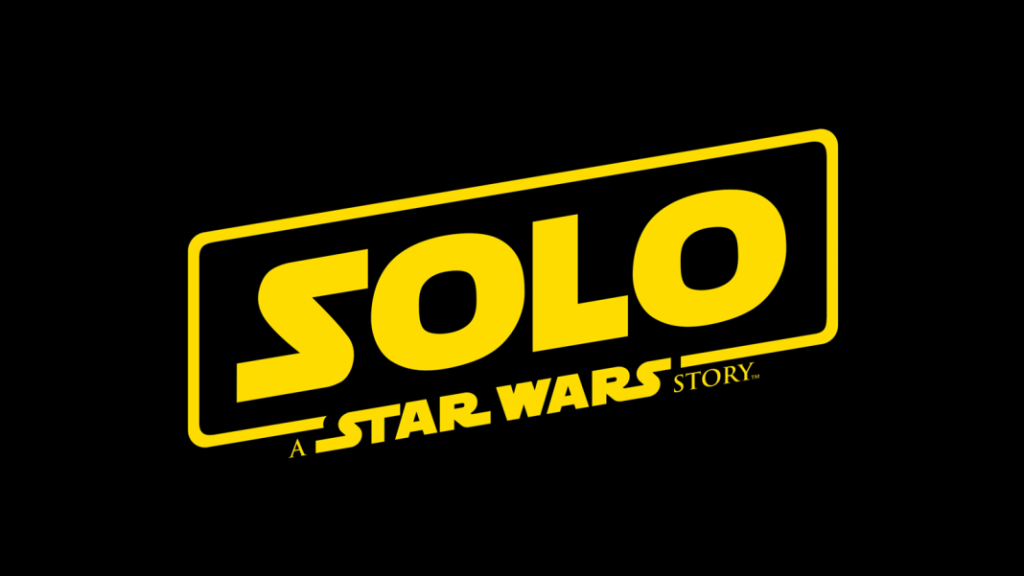 For those not in the know, Han Solo is one of the primary characters in the classic Star Wars film trilogy. While much is known about the charming pirate, his beginnings were never explored on film. The Star Wars Universe is so much larger than just the films. Other than the existing films, animated TV series, there were novels and comics that chronicled a universe beyond the Skywalkers. While many of those stories since Disney’s acquisition of Lucasfilm are no longer considered canon. Rogue One and Solo are the start of a new path while borrowing from that expanded universe. Taking place more than 10 years before the events of Star Wars Episode IV: A New Hope, the film plans to address many of those unanswered questions of Han Solo’s origins. We know they plan on covering his life before he enters the Imperial Academy, how we met Chewbacca, his run-in with Lando Carissian and the often referenced Kessel Run. We also get to see the iconic Millennium Falcon for the first time in shiny glory. Directed by Ron Howard, the movie stars Alden Ehrenreich and Donald Glover as Han Solo and Lando Calrissian respectively.

Here is the Lucasfilm official synopsis:
“Board the Millennium Falcon and journey to a galaxy far, far away in Solo: A Star Wars Story, an all-new adventure with the most beloved scoundrel in the galaxy. Through a series of daring escapades deep within a dark and dangerous criminal underworld, Han Solo meets his mighty future copilot Chewbacca and encounters the notorious gambler Lando Calrissian, in a journey that will set the course of one of the Star Wars saga’s most unlikely heroes.” 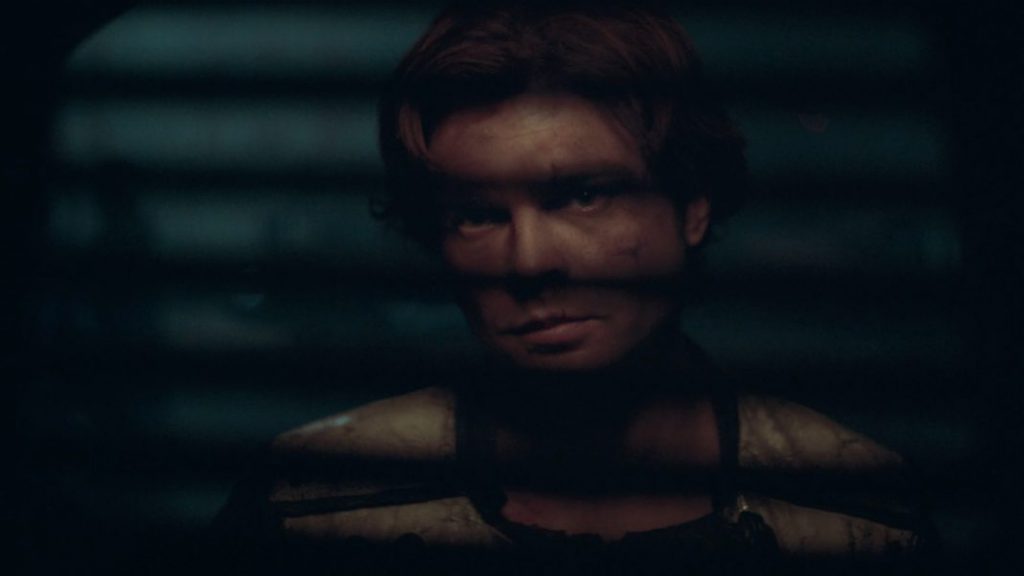 Here are some of the featured posters