So while CES this year we got to see Anker’s catalog outside of what we mostly know them for which is battery packs with some smart tech behind it. If you are unaware Anker has some other brands under its umbrella now that venture out from the latter such as Eufy for smart home, Nebula for projectors and Zolo for audio. Now I love audio products and was provided a pair of Liberty+. They are Zolo’s truly wireless earbuds that we have seen from various companies lately but will these change your tune how you feel about truly wireless? 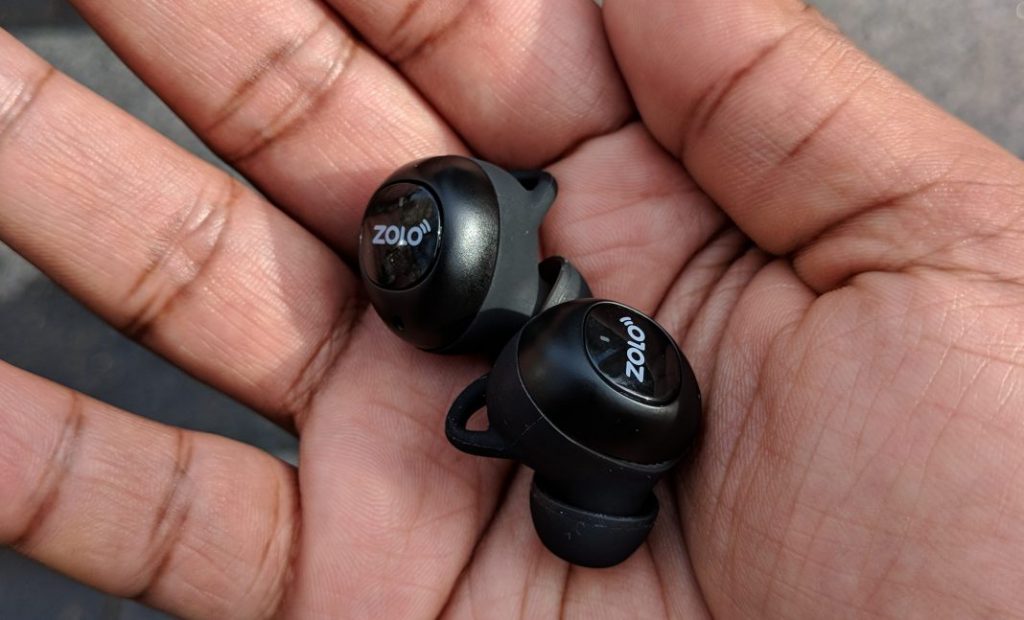 Zolo’s Liberty+ are a pair of truly wireless earbuds that come in a shiny black colorway with their “Zolo” insignia imprinted on each earbud. They use a silicon base named GripFit on the eartips and on the earbud casings or as they call them “jackets” . With this combination you are essentially able to plug them in your ears and “twist” a bit to lock in. Surprisingly I have tried many truly wireless earbuds and these happen to stay in my ear with no issues. Also on each earbud is a charging base so you put them in the included case for charging capabilities. I always find a slight issue getting them in and out for use. Maybe just a problem more so on my end but it’s nothing tragic. 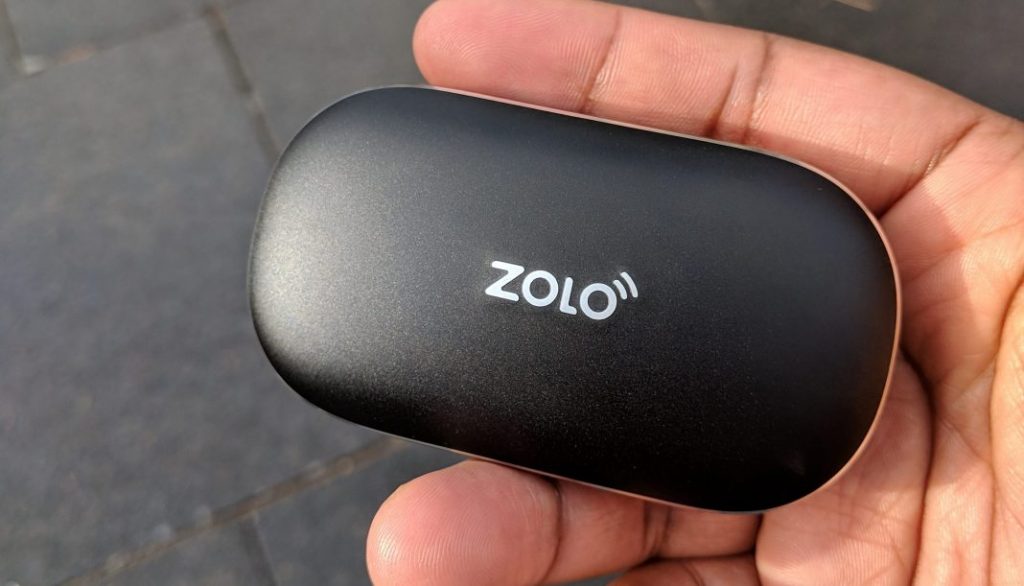 The case itself offers 48+ hours of battery life while you are slated to get around 3.5+ battery from using the earbuds. It has three lights on the front that indicate how much battery life is left over in the case. The way the case is designed there is no snap to it but  does stay closed keeping your buds concealed and secure. Also included is a nice yellow microUSB braided cable(sigh no Type-C) and various GripFit Jackets and EarTips for different size scenarios. 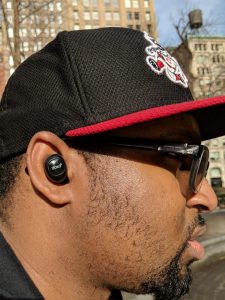 Liberty+ are using Bluetooth 5.0 which are slated to give more range and connectivity for the earbuds. Range is pretty good on them as I have worn them around my house and left my phone in the kitchen and walked to the bedroom with no breakup. They are also utilizing 6mm graphene drivers which are supposed to assist with making them lighter and giving you better clarity in sound. The Liberty+ in my opinion provide great sound for earbuds. It isn’t noise cancelling but it can give you nice isolation the way they are fitted into the ear.

Zolo has incorporated smart controls on the earbuds so you can do things such as Play/Pause, Double Tap for track skipping and even pull up your voice assistant depending on the platform you are using. I been using this with a OnePlus 5T so Google Assistant was at my disposal. 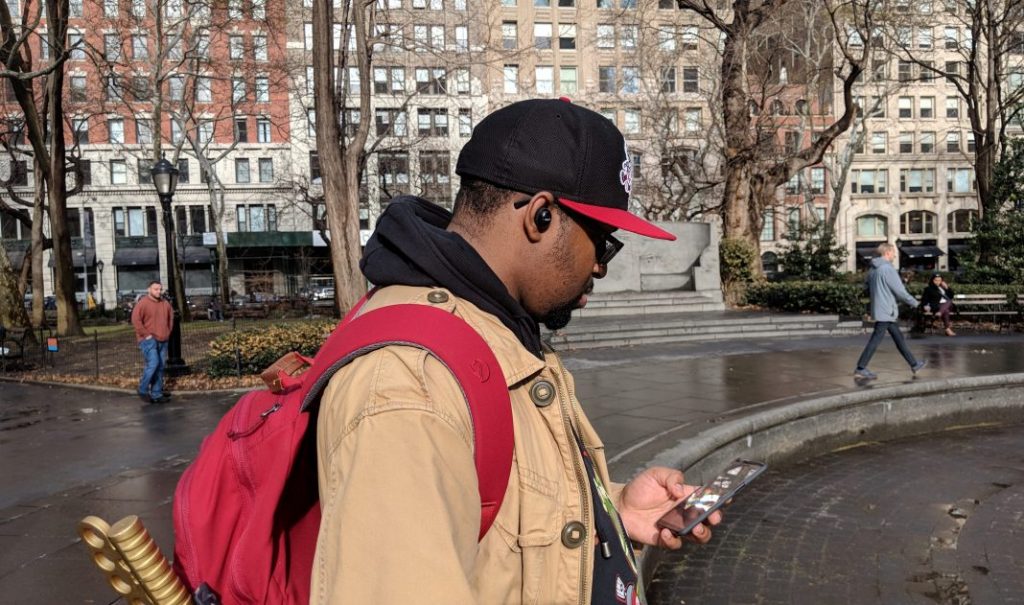 I have worn the Liberty+ for extended periods of time walking around the city, taking long train rides or even typing us this review. I haven’t experienced any discomfort and felt they provided a great listening experience. There was times though I came across some cutting in/out while walking but it was seldom and here and there. I will say though I’m not a fan of the buttons on the earbuds which they had a bit more to press. One side feels like it has a slight click to it and the other feels there isn’t anything. The smart controls do work but I have grown accustomed to grabbing my phone and changing tracks and settings. Connecting to the Liberty+ has been pretty smooth. Pop em out the case and long as your bluetooth is on they usually sync up. If anything you can always press the buttons and they tend to link up as well. 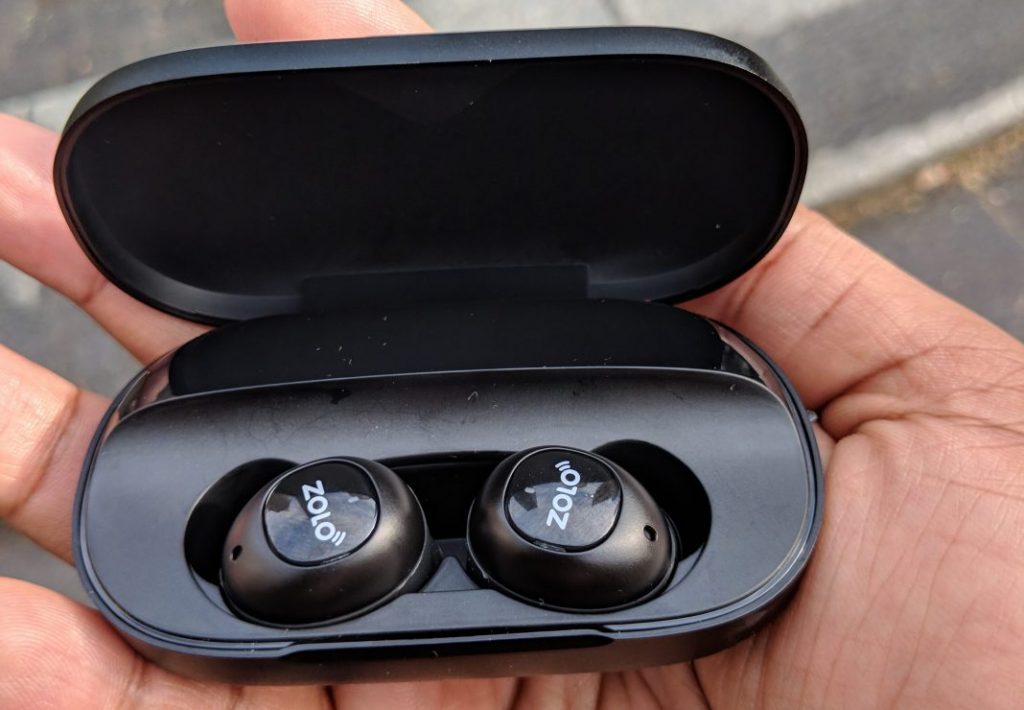 Using the Zolo Liberty+ for the past couple of weeks they have turned into some of my favorite truly wireless earbuds. They have a nice sound profile and are comfortable in the ear for long periods of usage. Battery life is stellar thanks to its battery case giving you 48+ hours of runtime. Buttons on the earbuds could be better and hope they are more clickable on the next go round. Thankfully everything can be accessed via my smartphone so it isn’t a deal killer.