NVIDIA has been teasing for a while back that they were going to begin launching a gaming service that will allow you to essentially stream games across your Mac, PC and budget devices. It began with their SHIELD streaming device and they called it GeForce NOW. If you’ve ever owned or played with an NVIDIA SHIELD device then you’ve interacted with GeForce NOW before. What it basically allowed you to do was play any game from their library of games for $7.99 a month. Not bad. Just $8 bucks and you can play a variety of games on your SHIELD and not have to turn on your console. In theory this was great. As a service it wasn’t too bad either. The problems began in that there just weren’t enough games to justify the cost and GeForce NOW really required you to have more than just average internet connection to use it. So, all in all, it turned out not to be such a great option. That was then. Things are much different now (No pun intended). 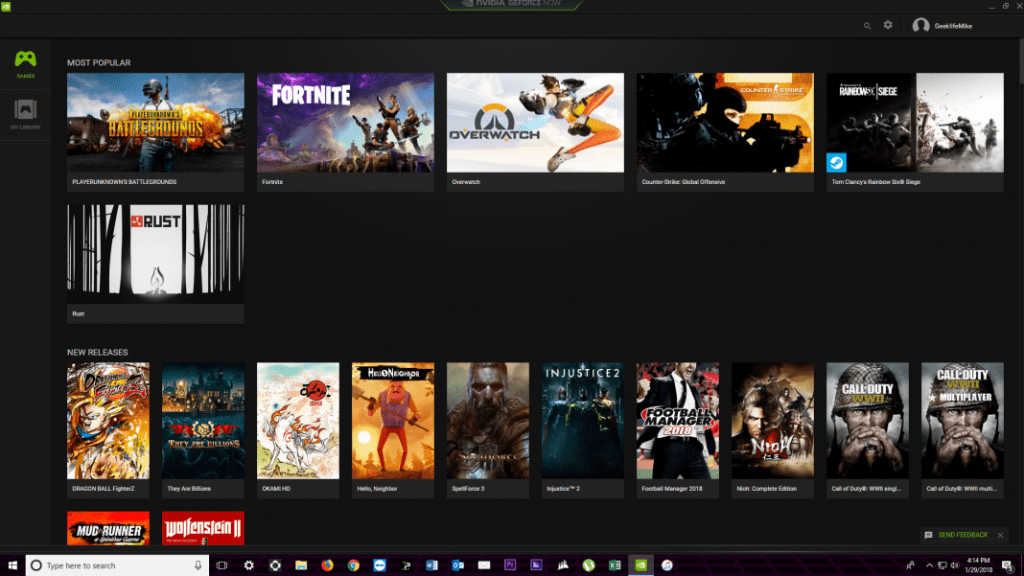 NVIDIA always intended to make game streaming available across PC and Mac and not just exclusive to the SHIELD. With the beta for GeForce NOW you totally have a viable option for streaming games. Even if you don’t have the hardware for a gaming PC or you have a budget PC which under normal circumstances couldn’t play these games on. What’s the biggest draw? You can game with your Mac. At CES this year we spoke with the crew at NVIDIA and got some more details about GeForce NOW. They eluded to us that they fully expect it to drop shortly but in the meantime they hooked us with some beta access to play it early (If you want to get on the beta list you can do that HERE). We were thoroughly impressed.

We’ve been playing with GeForce NOW for a little over a week and I have to say. Once this releases to the general public it’ll be a great option to play high quality PC games anywhere on any PC or Mac. Seriously. GeForce NOW uses Steam and Battle.net services for you to play games. You sign in and you can essentially play the games in your purchase library over a stream. If you don’t own any Steam, Origin or Blizzard games, you should probably buy some. GeForce NOW works very well with them by allowing you to access and purchase them in the cloud and play them on any system seamlessly. If there are any problems that you’ll encounter it’ll probably be with load times as they’re slow but that will improve and it’s a minor trade-off. Secondly, you may find yourself a bit annoyed in having to sign in to your respective accounts especially if you don’t remember your passwords. Overall, Geforce NOW is pretty easy to use. 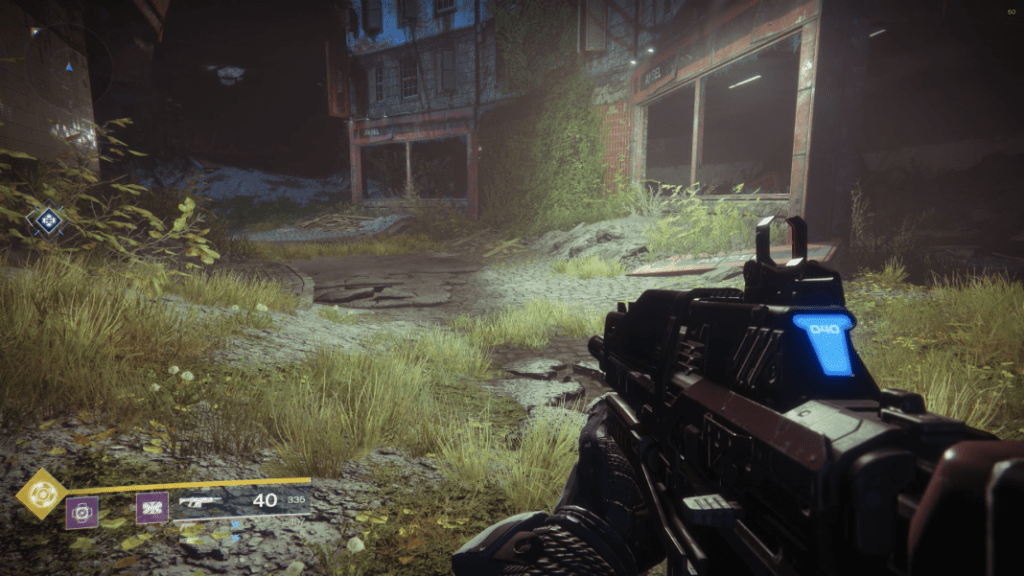 Playing games with GeForce NOW was smooth. I hadn’t suffered any frame drops or torn frames and depending on the settings I would either be at a consistent 60fps or well above. Personally, we here at GstyleGaming tend to not always game in the highest settings because we favor framerate consistency over looks but at high settings we had no problems whatsoever. GeForce Now as a beta is available although, if you haven’t signed up for the beta awhile back then you can expect to be waiting for quite some time before you get access.

Pricing for GeForce NOW is subscription based but from my understanding it’s tiered and you are buying time. You won’t pay a flat monthly cost for umlimited access. GeForce NOW charges you a fee like $25 for 20 hours of game play and so on. While that pricing is not what the actual rates are, you can expect to see something like this when the service goes mainstream. It may seem a little steep right now but if you’re a gamer and can’t afford a high end GPU especially now since GPU prices are astronomical, GeForce NOW is a great service for a lot of different reasons.

If you consider the sheer number of PC titles that are available and consider that most users are playing via Steam then gives you access to your entire library wherever you are and on whatever machine you want. There is a caveat, your interenet service has to be at least 25mbps in order to sustain GeForce NOW without interruption. Thankfully, most internet service plans nowadays offer speeds well above this even at the most basic level so you’ll be fine but for those who don’t have this type of internet service, then it’s time to upgrade. GeForce NOW is going to be a formidable service and a big shift in gaming if it can remain affordable. For Mac users this is huge, make no mistake about it. We’ve been using it for both platforms and again, we love it so far and we see a great deal of upside but right now it’s only a few beta users. How will GeForce NOW fare when the users get into the millions? That remains to be seen but we’re here for it.