It’s the holiday season and everybody is prepping themselves to spend a little money and get the things they want and the things their family members want as gifts and stocking stuffers. It’s a painstaking process especially if you’re on a limited budget and or in the case of having a gamer as a person on your gift list not knowing what to look for and what to spend. Consoles are always hugely popular by this time and with the Xbox One X hitting the market and price drops for all consoles to be expected, accessories are going to be a must and there is no accessory more important to a gamer like a good set of gaming headphones especially since all of the most popular games to play are online and cooperative. Communication with your friends is paramount.

Now that you know you need to get the gamer in your life some gaming headphones, where do you start? What brand? How much do I spend? Fear not. I’ve compiled a list of some of the best sets of gaming cans that will make any gamer in your family happy whether it be for Black Friday or Christmas. It starts on the lower end and then moves up to the higher end. I either owned, own or have used all of the gaming headphones that I’m going to list. These are my personal choices and gaming cans I strongly recommend. 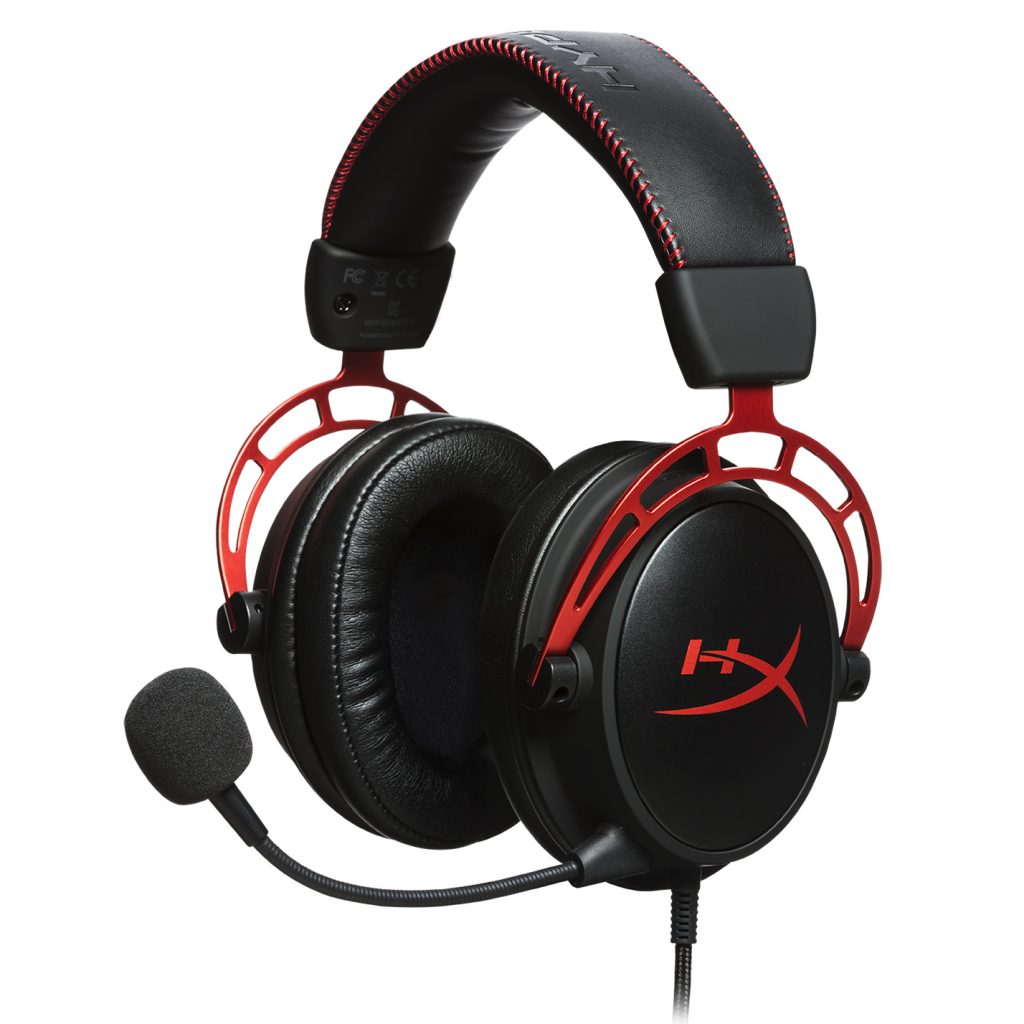 Kingston is well known for making computer components and accessories but it doesn’t stop at RAM kits, keyboards and mice. Kingston makes some pretty damn good headphones for gamers. The Kingston Hyper X Cloud Alpha’s are those headphones. They’re black and red, light, sturdy yet comfortable and sound really good. You can use them for Mac/PC and whatever console you use and the best part is, they’re just under $100 ($99 to be exact) so they won’t break your wallet. You can check them out HERE and you can pick them at Gamestop HERE 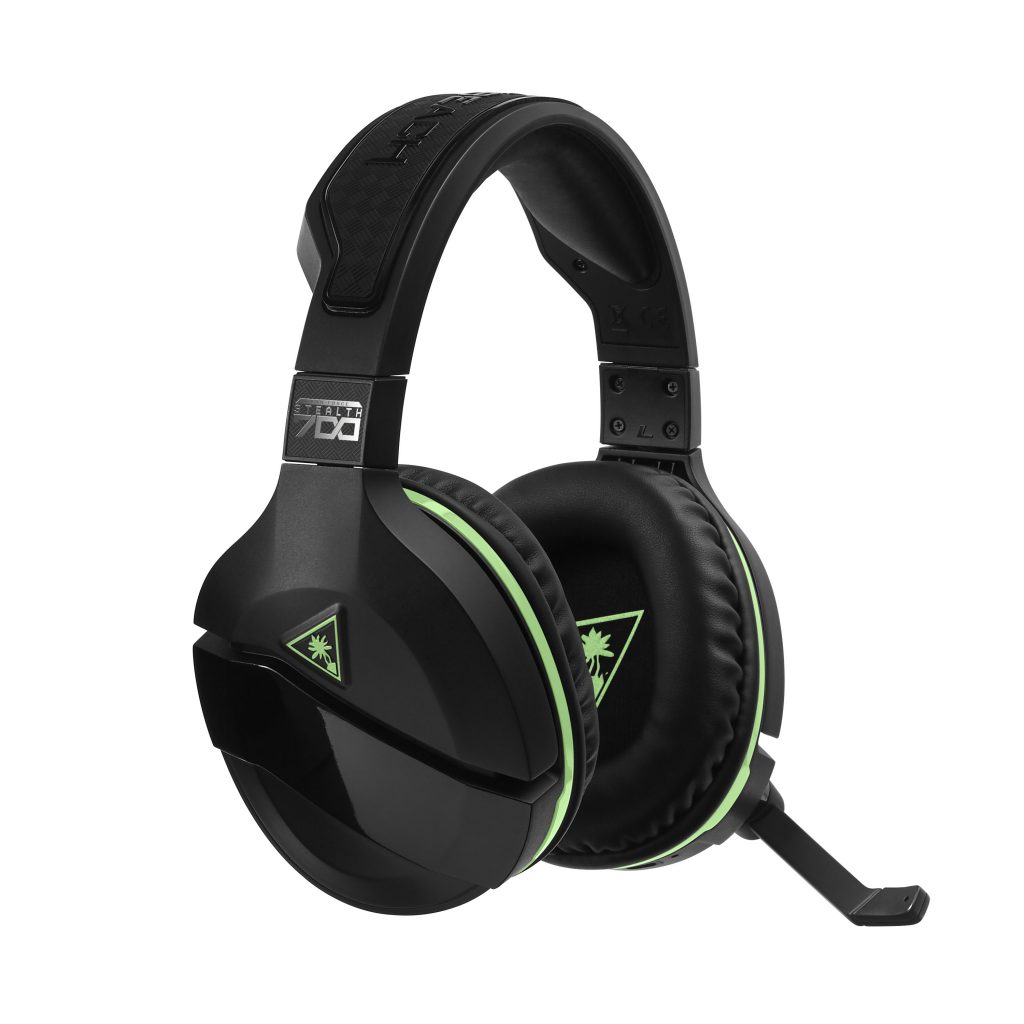 With the Xbox One X now available and the holidays in full swing you’re gonna need a set of cans just for the XBox. The Turtle Beach Stealth 700’s are the perfect cans for the Xbox One X, even more so if you got a Project Scorpio edition with that green etching on it. The Stealth 700’s are black and green, bluetooth capable, native to the Xbox, gives you access to the Turtle Beach hub app so you can tweak your sound settings and a battery life of about 8-10 hours. PS4 owners don’t feel left out. The Stealth 700’s are available for the PS4 in the black and blue colorway as well with some features exclusive to the PS4. These cans go for $149 and that’s a pretty good deal. You can check out the review we did on the Stealth 700’s HERE. Lastly, if you don’t wanna spend $150 and you wanna get a little cheaper than I would suggest the Turtle Beach Recon Camo gaming cans which are $69 and they sound really good even though they’re not as feature packed. You can cop those HERE 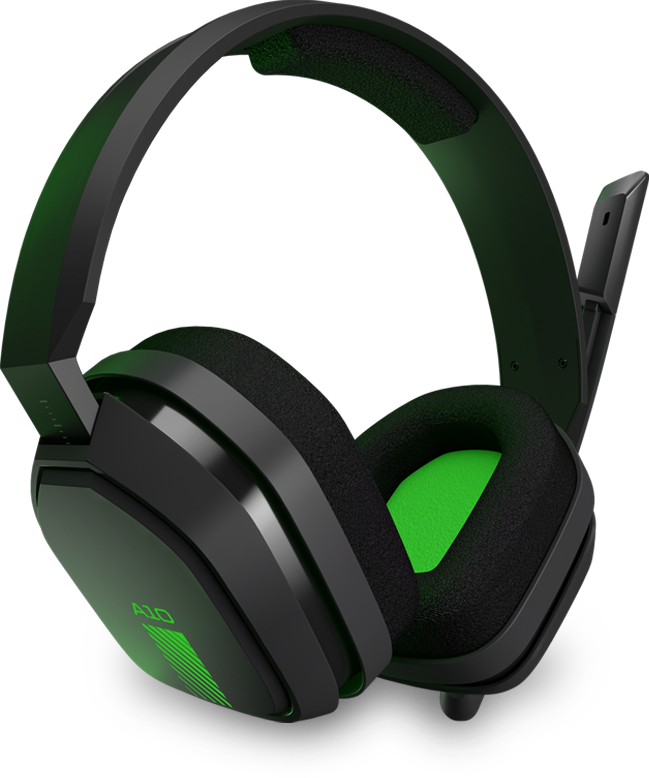 You know when have a pair of Astro’s you know you have some of the best gaming headphones on the market. Everybody wants a pair of Astro’s. The problem was always that they were a little pricey. They’re definitely worth the cost but not everybody has $250-$300 to dedicate to a set of gaming cans. But, what if you want Astro’s? Well, earlier this year Astro decided that it was time get more affordable so as to give everyone an opportunity to experience Astro gaming quality and with that we got the A10 and A20 gaming headsets. Priced respectively at $59 (They’re on sale right now) for the A10 and the $119 for the A20’s. Both headsets offer you good sound and durability without killing your wallet completely. You pick either one up HERE for the A10’s and HERE for the A20’s. 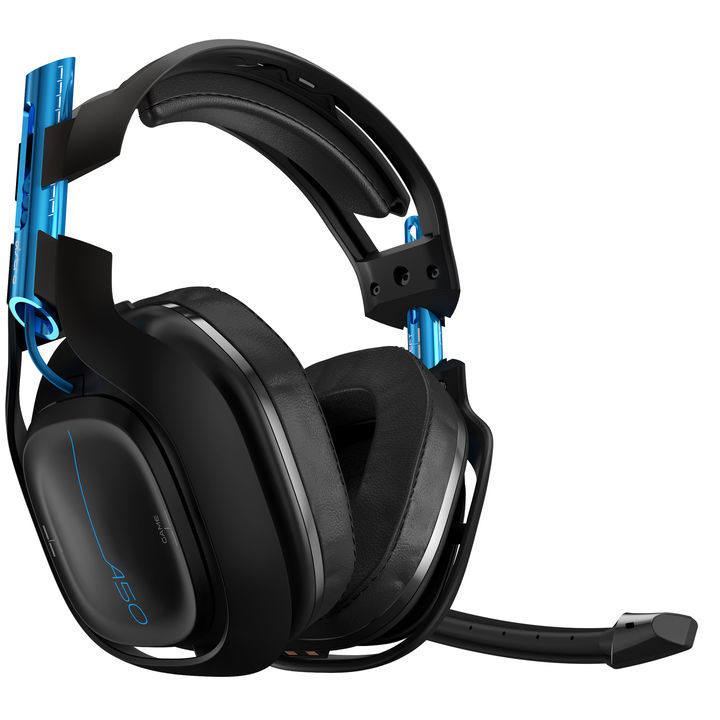 The Astro A50’s are in my opinion, the best of the best when it comes to gaming headphones. There is no set of gaming cans that I would rather use. If budget isn’t much of an issue than I would recommend no other set of headphones. The Astro A50’s are Bluetooth, wireless, comfortable, crisp, clear, and full of function. You can use it with the Astro gaming software for Mac and PC and tailor your gaming sounds to your liking. These headphones are on the pricey side at $299 normally but they’re currently on sale at $225 at astrogaming.com. These are the best gaming cans in this price range. Some may disagree but you won’t find many that will. A must pickup for gamers. If you’re still unsure you can check out the review we did for them awhile back HERE 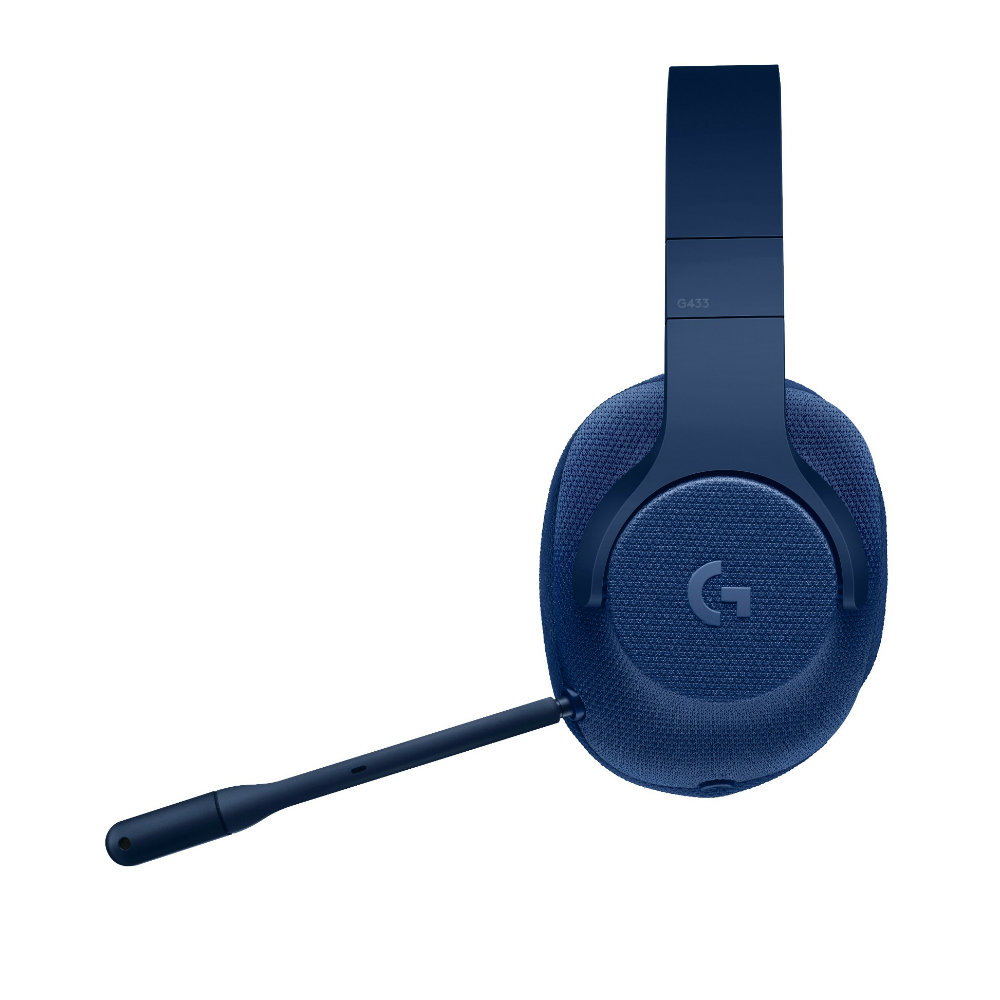 The Logitech G433 were a sleeper set of gaming cans for me this year. They probably aren’t the first set to come to mind when you think of gaming cans but these cans are surprisingly good. They are made of a very strong washable cloth for the earcups (don’t put your headphones in the wash though), comfortable, come in a variety of colors and inexpensive, so they’re perfect for younger kids and teens who may be rough on their gaming headphones. They’re just $99 and they’re a worthy pair of headphones. Get you a pair HERE.

The headphones that I listed are just the few that I own and have used more often than the others, so I’m speaking from personal experience based on daily/weekly use. I have used a few others although not as much but they’re still great and headphones that I’d recommend. Check out the list below. All of the headphones on the list you can pick up on Amazon anytime.