Marvel Studios has done an amazing job keeping details of this film under wraps. Back in July, Disney’s showed an audience the first preview of the next Avengers film(, this isn’t it). Since then details of this chapter have been very limited, until this week. This, nineteenth film (yes, it’ll be that many) in the Marvel Cinematic Universe starting with Iron Man to next year’s Black Panther. Fan anticipation for this trailer alone may eclipse levels to surpass the excitement brought in by the first trailer of Star Wars: The Last Jedi.

Here’s Marvel’s official synopsis of what’s to come:
“As the Avengers and their allies have continued to protect the world from threats too large for any one hero to handle, a new danger has emerged from the cosmic shadows: Thanos. A despot of intergalactic infamy, his goal is to collect all six Infinity Stones, artifacts of unimaginable power, and use them to inflict his twisted will on all of reality. Everything the Avengers have fought for has led up to this moment – the fate of Earth and existence itself has never been more uncertain.”

With a cast that includes the Avengers, the Guardians of the Galaxy and more, summer 2018 can’t seem to arrive fast enough. Avenger: Infinity War will be released on May 4, 2018. 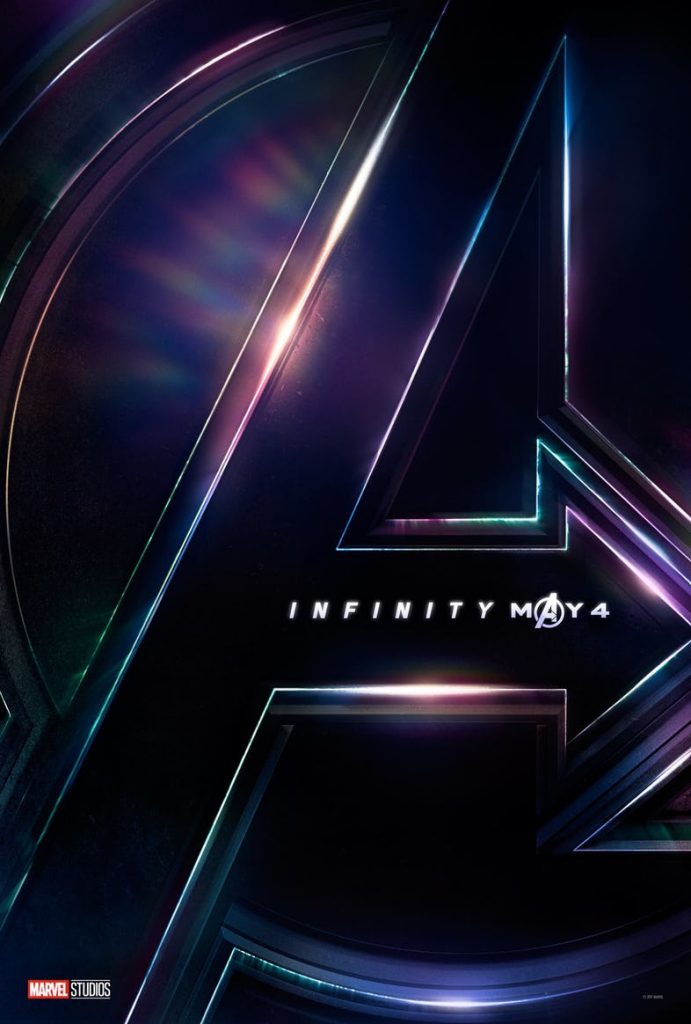