Believe it or not Super Mario has been around for over 20 years and spanned close to 20 Super Mario Bros games in total. And this isn’t even including the 200+ features he has made in other titles and other forms of media. Mario’s next journey bring us upon “Super Mario Odyssey”. This is slated to be an open world sandbox game with Mario we may not have seen since the days since the launch title “Super Mario 64” for Nintendo 64.

So, I figured with this upcoming release I wanted to ask my team to see what they considered to be THEIR favorite Mario game no matter what platform or genre. Personally, I thought it would be some of the more typical faves, but I was quite intrigued with the answers and even reasons behind them. 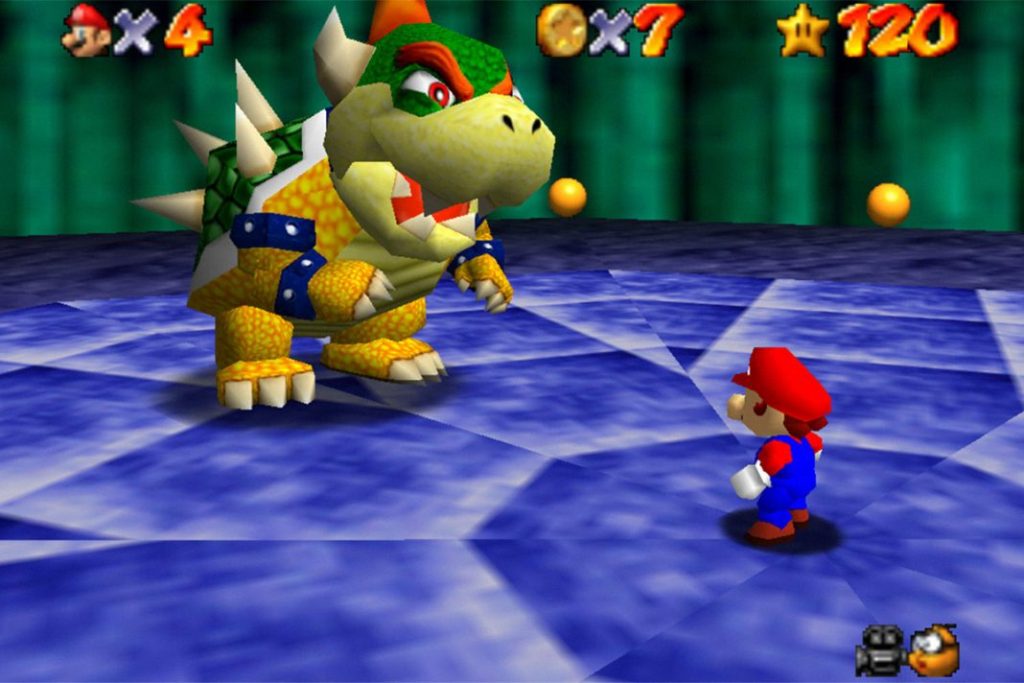 My favorite Mario game will always be Super Mario 64. The Nintendo 64 was the last Nintendo system that really had my attention and I loved to own. When Mario 64 dropped and with those graphics at the time, I thought there couldn’t ever be anything better. This new 3D world and freedom to roam around was amazing! This was a game I remember fondly and still warms the heart now! 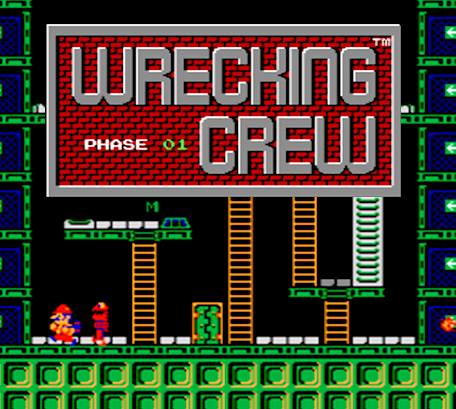 I may be of the minority here, but my favorite Mario game isn’t even one from the Super Mario Bros. series. It’s actually a lesser-known game that came out in 1985 called Wrecking Crew. Wrecking Crew featured both Mario and Luigi but had very little to do with their main game other and block breaking.

What makes Wrecking Crew one of my favorite games is more of an emotional reason than it is with the actual game. While yes it was fun, and I loved the challenge, this was a game I used to play at my grandparents’ place in Taiwan when all they had was a Famicom. I remember playing it for hours with my brother and how close we felt. It was one of the few video games we ever really played together that wasn’t a sports title. That’s why Wrecking Crew will always be my favorite Mario game. 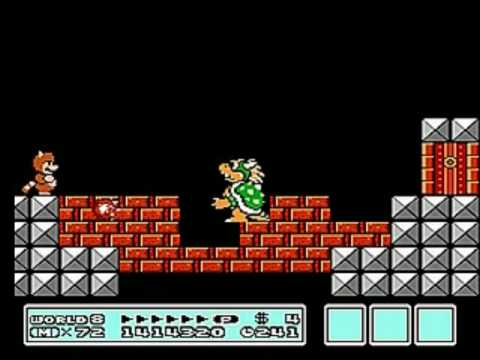 So many different Mario games to pick from, and I chose Super Mario Bros. 3 as my favorite. You can’t deny the greatness of that game. So many reasons to love it! Having played it when it was first released (yes, I’m old), I remember the excitement of the new moves, such as flying and using shells as weapons. I remember the catchy soundtrack as well.

At the time, the new world map seemed pretty advanced to me. You had an idea of the type of level and terrain you’d be dealing with in that world. The suits were pretty dope too. The Tanooki Suit, and ability to fly were game changers and definitely my favorite “super-power”. There was no “save”, so you had to beat the game in a single sit-in though.
With the different world map tunes (that I loved humming along to), and side games such as “memory match”, Mario 3 is still a fun game to play. The layout and game-play are smooth and addicting, which I feel is why it was re-released repeatedly. It’s a game that can be enjoyed at all levels of gaming expertise and at any age. 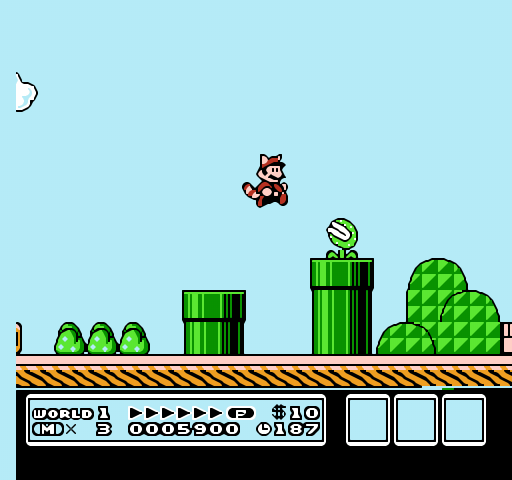 One of my favorite versions of Super Mario Bros was Super Mario Bros 3. That was one of the best releases to me. You would think it was because of the gameplay, new levels, or even the new storyline. That was not the case as what made so excited was the fact that Mario or Luigi could change into a Raccoon and fly. That to me was the coolest thing to see in a game. With the games we have today, something as silly as a character changing into a raccoon means nothing. With the games, we had during that time that was exciting to see. I remember skipping all the other abilities just to try to get the option to change into a Raccoon. To my generation, it paved the way for all the games we have today. 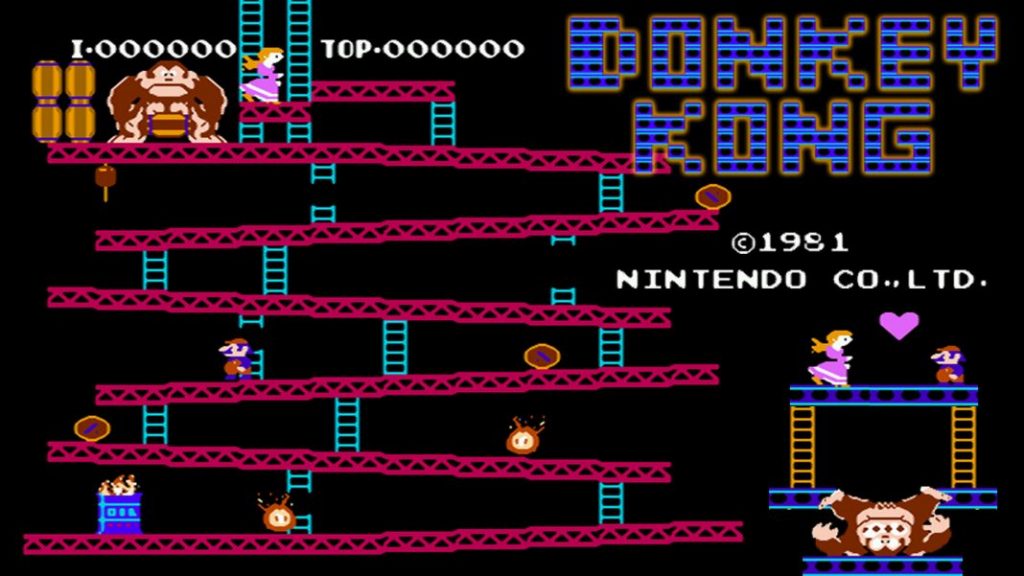 In the years before handhelds and consoles, Mario’s (originally named Mr. Video and then Jumpman) first appearance came in the form of a carpenter in the game Donkey Kong. Back then the only way to get your Mario fix was to head in to a coin-operated arcade and play, Donkey Kong. Yes, I’m aware my colleagues are showing their love for the console berthed plumbing adventures. Donkey Kong was my game. I would go with buried pockets full of quarters to help Mario to rescue Pauline (originally named Lady, wait NOT PEACH?!) from the clutches of Donkey Kong. As simple as the game was, it still stands up and manages to be more challenging than some of the console counterparts. 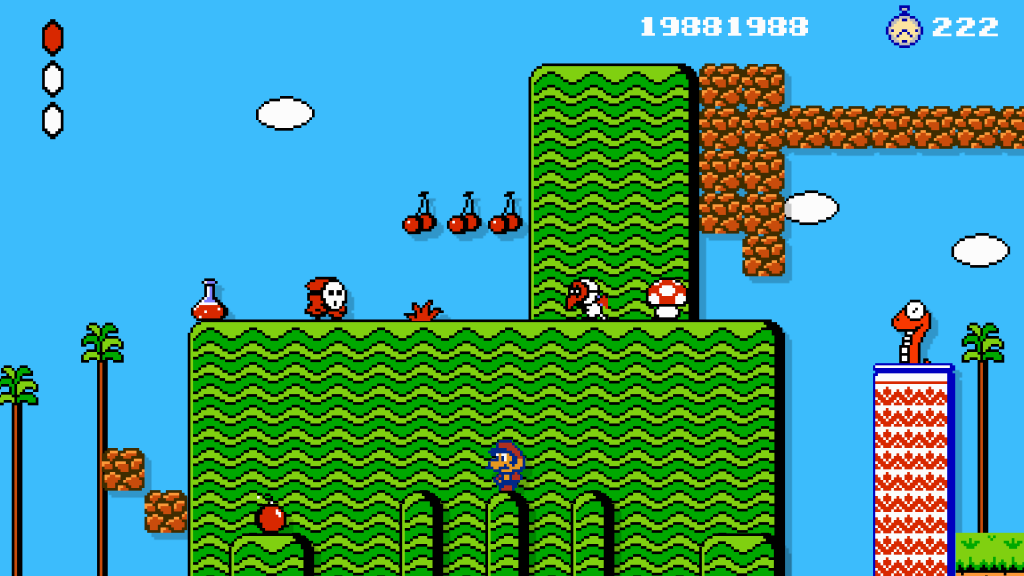 Super Mario 2 is my personal choice for favorite Mario game but not necessarily the best Mario game. While most people would consider it to be probably the weirdest and greatest deviation from a typical Mario game. It’s those things that drew me to the game. That and the fact that there was no other Mario game at the time where you could play with any character other than Mario and Luigi. Not only that, each character in Super Mario 2 had a specific set of skills and characteristics that made them different from each other, so early in the NES days you had a game with a hint at what character customization and choice would be like even though you weren’t actually changing anything. Super Mario 2 kinda set that off. In my opinion.

The degree of difficulty for Super Mario 2 was also a draw for me aside from distinctive character choices. SM2 wasn’t incredibly difficult but it had its challenges and relied on secrets and tricks and this time no saving the punk princess and no Bowser, which piqued my inner nerd. All the Mario games afterwards kind of followed suit. Even though most people scorn Super Mario 2 because it was kind of an oddity it was my favorite Super Mario game. I know, it’s weird but we like what we like. 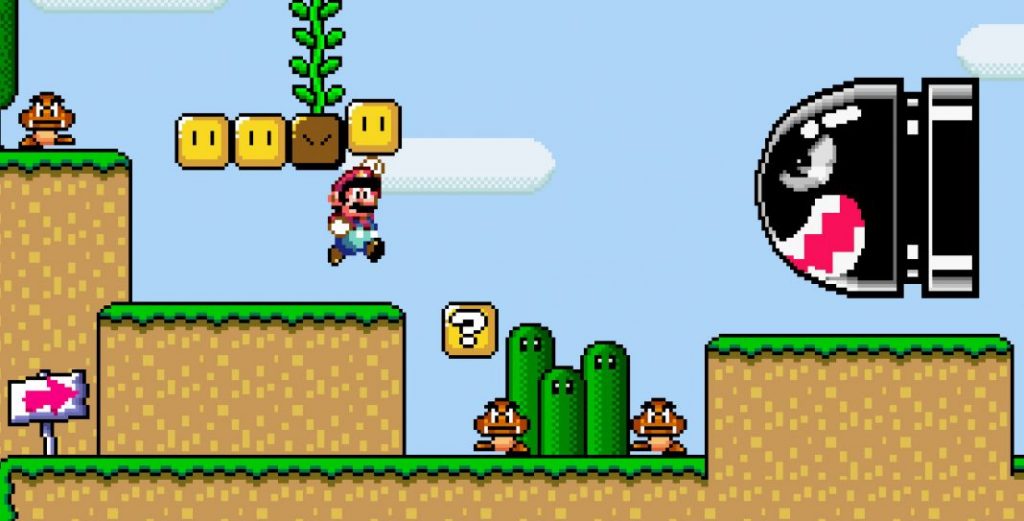 While I grew up playing the earlier Mario games on the NES, the game that really grabbed me was Super Mario World. It was a visual marvel on the newly released 16-Bit Super Nintendo. I enjoyed the level designs, various bosses which were Bowser’s kids and the crazy replay value.

Best of all if you bought a SNES it came with it for free. It also introduced the world to Yoshi. It holds a warm spot in my childhood and waiting for it to re-release on the inevitable Virtual Console on the Nintendo Switch. Shoutout to Super Mario 64 which holds a close 2nd and the reason I bought my last Nintendo console.

So that you see our taste in Mario games, let us know your favorite title in the comments below if you like.