Gaming has become more popular than ever and accessories have gotten much cheaper. Headphones even more so. Astro Gaming in particular has made a name for itself by making some of the best gaming headphones on the market hands down. If you have $300 to spend on a set of headphones with all the latest sound technology for gaming you would look to them. The problem is, not everybody wants to spend that kind of money and not everyone has that kind of money to spend. Astro knew that if they really want to reach more of the masses they would have to make an offering to the gaming community that casual and even hardcore gamers could afford. With that, we get the new A10 gaming headsets. At just $60 the A10’s are easily the best gaming headphones that you can buy under $80. No question about it. 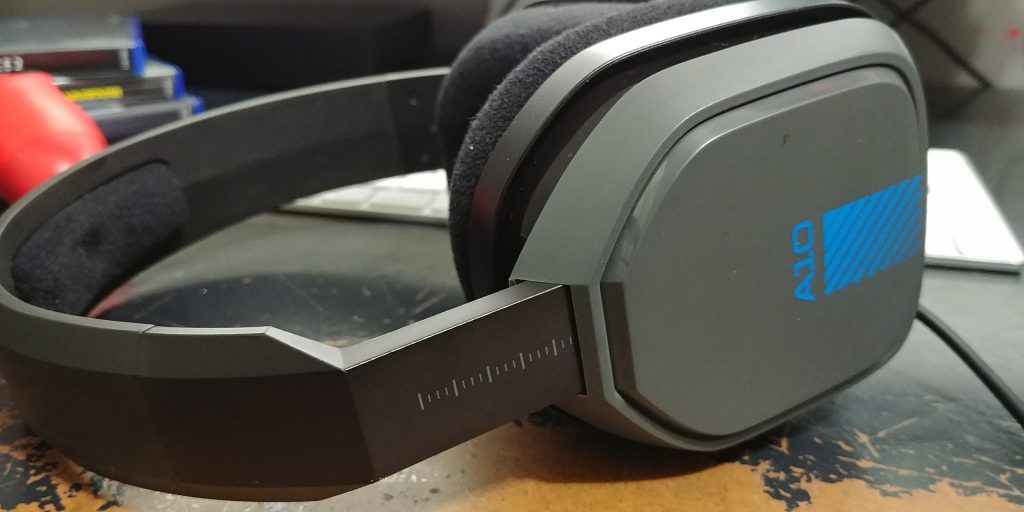 The design of the A10’s tackle a number of different things. The look is that of a scaled down version of the A50’s so for those that like the design of A50’s, these headphones give you that familiar look and style. Of course with the A10’s you don’t get to change the side panels, headband centerpiece or the earcups but this is not a negative. This is about what the A10’s are supposed to be. Simple everyday gaming cans. Period. 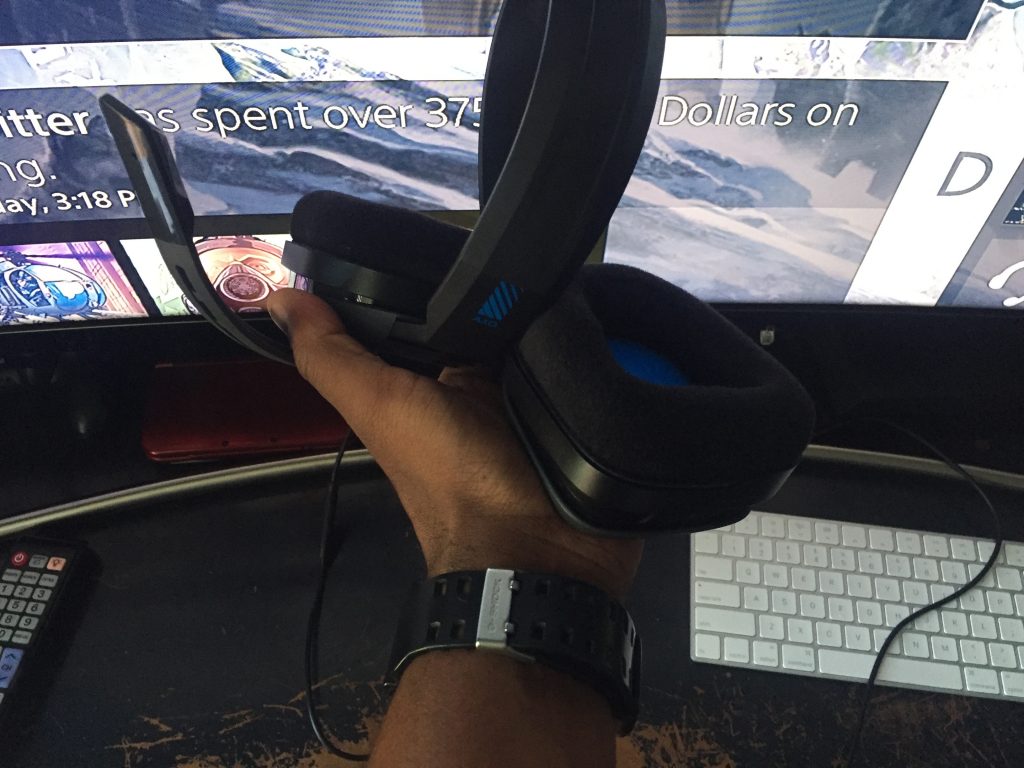 Comfort and durability is what the focus was with the A10’s. When you grab them you can feel that they’re fairly light. The headband is sturdy and bendable with a nice plush felt cushion that feels good and won’t give you a headache after hours of gaming. The earcups are also covered in that nice soft felt and it sits on the ears pretty firm without being tight or making you hot and uncomfortable. I’m glad Astro decided not to go with leather on these. Even on my A50’s the replacement set I have are the felt earcups. 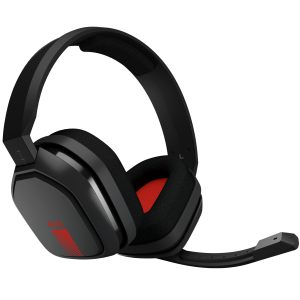 The Boom mic is a permanent drop down mic mounted to the left side of the headset. It’s simple to adjust to your liking, gets really good pick up of your voice when talking to your friends in a party and a simple flip up mutes the mic. You can also use the mute button found on the audio cable but that flip up is so much easier. Always good to have options though.

The A10’s as of right now come in three colorways both for XBOX, PS4, PC and Mac. You have the black, gray and blue for the PS4, black, grey and red (PC/Mac), and black, grey and neon green which is for the XBOX. I personally have the PS4 edition.

The litmus test for any set of gaming headphones is how they sound. With the A10’s being “budget” headphones would Astro compromise on the sound quality for the sake of giving you cheaper headphones? Nope. They didn’t. The A10’s sound really good.

I played a variety of games with the A10’s and the sound I got was powerful, loud and bassy. CoD: Infinite Warfare, Destiny and Injustice were the games that I played most frequently that I thought would give me the best mixture of sounds. With the A10’s I never felt like I had on a set of “budget” headphones. The sounds kept me immersed in the experience and for me that’s hard to do because after a while I’ll take my headphones off and just let the sounds of the TV takeover. Just like my A50’s I kept my headphones on. I got some good mids, popping weapon and action sounds and an overall good gaming experience. I did take out my A10’s and connect it to my iPhone and try to listen to my music. It wasn’t great. My Mobb Deep albums didn’t sound like they should or any of my other hip hop joints but no biggie, I have headphones for that anyway. Gaming is what the A10’s are for so use them as they’re intended.

There are some drawbacks to the A10’s but really minor ones. For me personally, there isn’t a simulated surround sound feature which is helpful for me in first person shooters which I play often. The A10’s don’t allow me to tweak my sounds with the Astro gaming software (At least I couldn’t get it to work, I could be wrong). Both are not a big deal however, these are budget headphones at $60 and Astro could add a mixamp later for PS4 as an extra. Xbox has it but right now it’s exclusive to XBOX One and that add-on drives the cost up to $100. 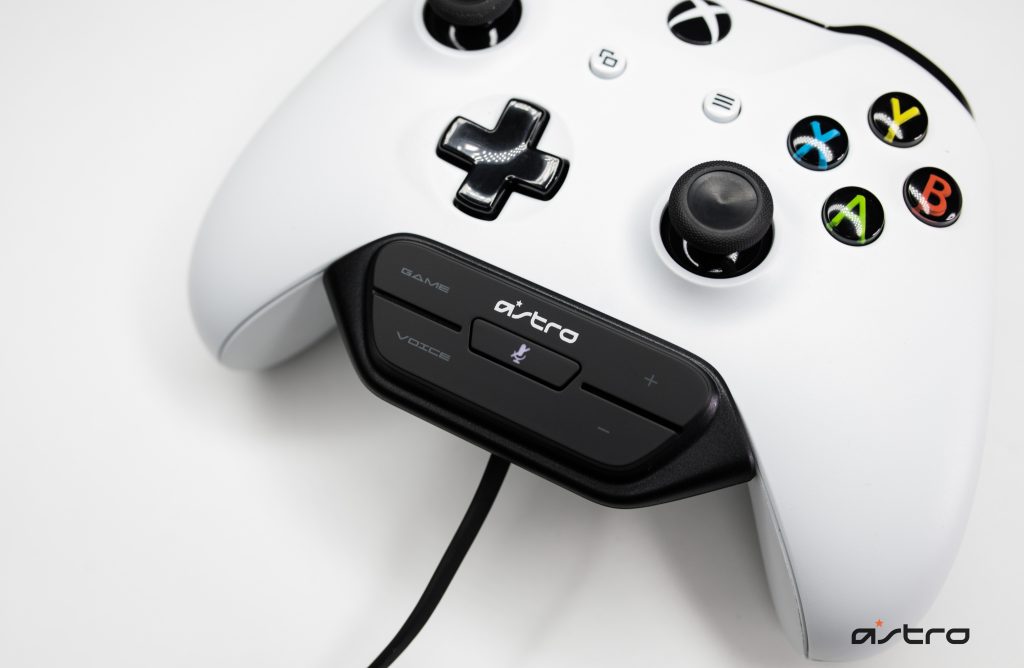 Hell yeah you should. You’d be hard pressed to find a better set of gaming headphones for the money. Razer has the Kraken, SteelSeries has the Arctis 7, and Kingston has the Hyper X Cloud but none of these options are $60. The Astro A10’s gives you a great option for little money to have a set of headphones from what some consider to be the best gaming headphone company. No longer do you have to spend $300 if you want to get some Astro’s. Get you some A10’s kick back and enjoy your games. I would like to see a wireless option in the future even if means I have to spend $15 or $20 more. That’ll still keep these cans well under $100 and nowadays that’s not bad. Overall, you can’t go wrong with the Astro A10’s. I’d recommend them to anyone who asks. You can pick up a pair from Astro with free shipping HERE or from your favorite retailer like Best Buy HERE.