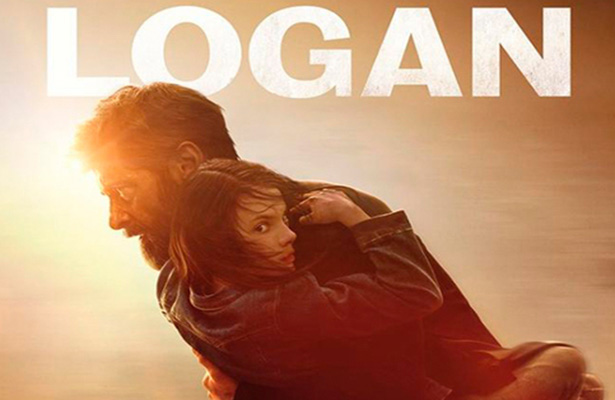 “We got ourselves an X-Men fan.”

It’s almost difficult to believe that Hugh Jackman has been this generation’s Wolverine for almost seventeen years. With this year’s Logan being his ninth and “possibly” his last feature film appearance as Logan and James Mangold returning to the director’s chair, this X-Men film has a lot riding out it. Confirmed to be a loose take on the graphic novel “Old Man Logan”. Logan is set in a post-apocalyptic future, he’s not the same Wolverine we’ve grown to know. His abilities are failing, and while caring for an aging Professor Xavier finds himself protecting Laura, a young girl with some astounding abilities. This time around set to Kaleo’s “Way Down We Go”, while doesn’t carry with it the same tone set before with Johnny Cash’s cover of the Nine Inch Nails’ classic “Hurt” the trailer gives you a lot to look forward to. The film has been confirmed to have R-rating upon its final release, based on this round of trailers is easy to see why.